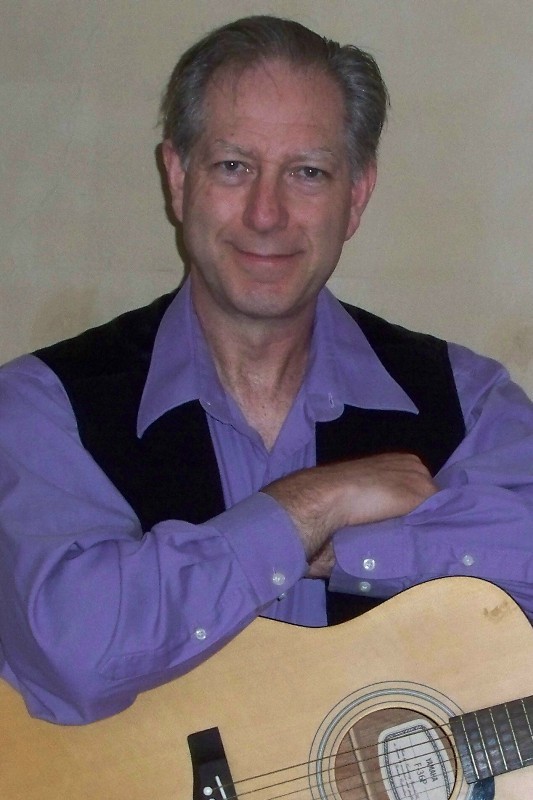 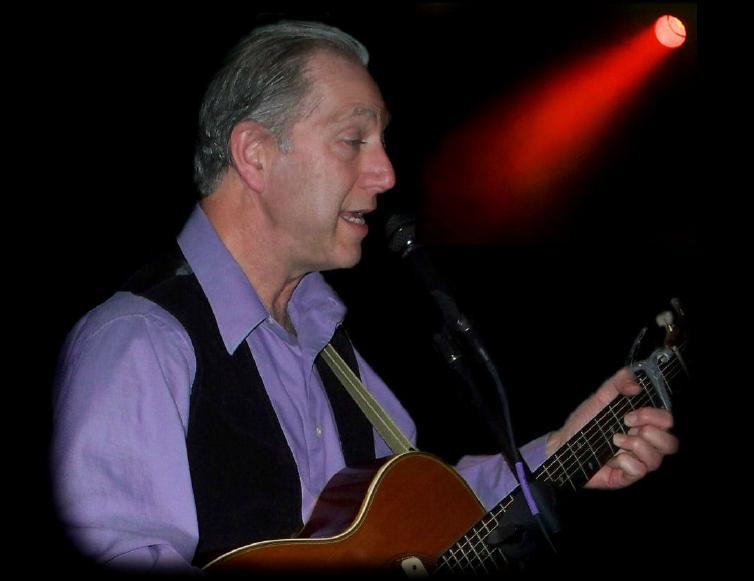 The great Neil Diamond has been entertaining audiences all over the world for over 40 years with an endless collection of timeless hit songs, like Sweet Caroline, I Am. I Said, Song Sung Blue and Kentucky Woman, just to name a few. In Solitary Man: A Tribute to the Great Neil Diamond, Bill Reidy brings Neil's hit songs to life in this entertaining tribute. With his rich baritone voice, Bill takes on the stage persona of the original “Solitary Man” himself so that you'll almost think you are experiencing the great Neil Diamond performing live for your event!

This special Neil Diamond Tribute includes many of Neil's classic hits like Walk on Water, Cracklin' Rosie, Holly Holly, Thank the Lord for the Night Time, Longfellow Serenade, Forever in Blue Jeans, and Solitary Man. As a solo performer, Bill interprets Neil Diamond's songs as Mr. Diamond might do if he were playing his songs live for an intimate audience with just an acoustic guitar, as Neil Diamond used to do at NYC clubs like The Bitter End in the 1960s. This act can be performed solo acoustic or with backing rhythm tracks.

“Bill Reidy captures the sound and the soul of Neil Diamond, from soulful ballads to up-tempo rockers, with spot-on vocals and expressive guitar work. We have seen Neil Diamond from 300 yards away at TD Garden in Boston, but this up-close and intimate show with Bill was much more enjoyable.” – Richard G., Framingham, MA

"I've always liked a few of Neil Diamond's songs, but after listening to Bill Reidy play, I now absolutely love Neil Diamond's songs! Bill Reidy has a beautiful and passionate voice which really sounds like Neil Diamond - he is fabulous, and I noticed that many of the patrons went up to him and told him how much they appreciated and loved his music.There have been many musicians who interpret Neil's song writing and music and pay homage to hm,but I think Bill has an almost uncanny understanding of Neil's songs and lyrics and understanding of his life. Bill is a natural and without all the glitz and sequins. When he sings the lyrics and melodies, they sound new and refreshed. Thank you Bill we can't wait to go see you again at your next gig!" - Liz M., Fairhaven, MA

"For years I thought no one could pull off a tribute to Neil Diamond, he has quite a unique voice and he is one of my all time favorite performers, having seen him in concert twice. Boy was I wrong! I recently had the pleasure of seeing Bill Reidy perform his tribute act to Neil. I was blown away by the sound of Bill's voice. He has a very melodic voice that does justice to Neil's music. Bill also had the energy to get the crowd up and dancing as well as singing along with all the songs that we have come to know. I am hoping to seeing Bill perform many times in the future!" - Christine P., New Bedford, MA