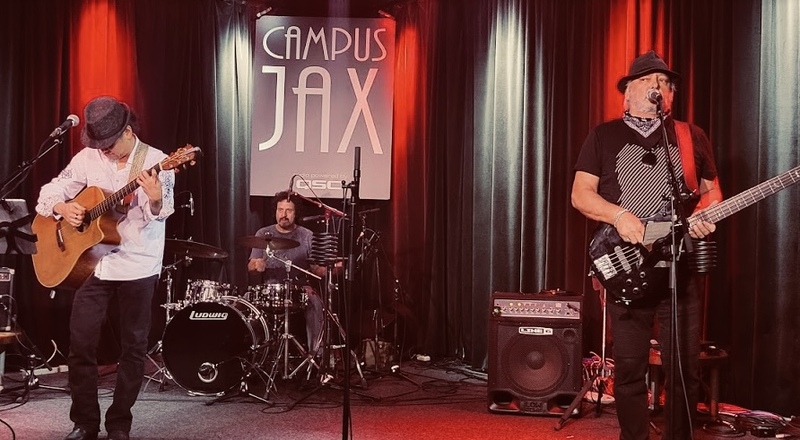 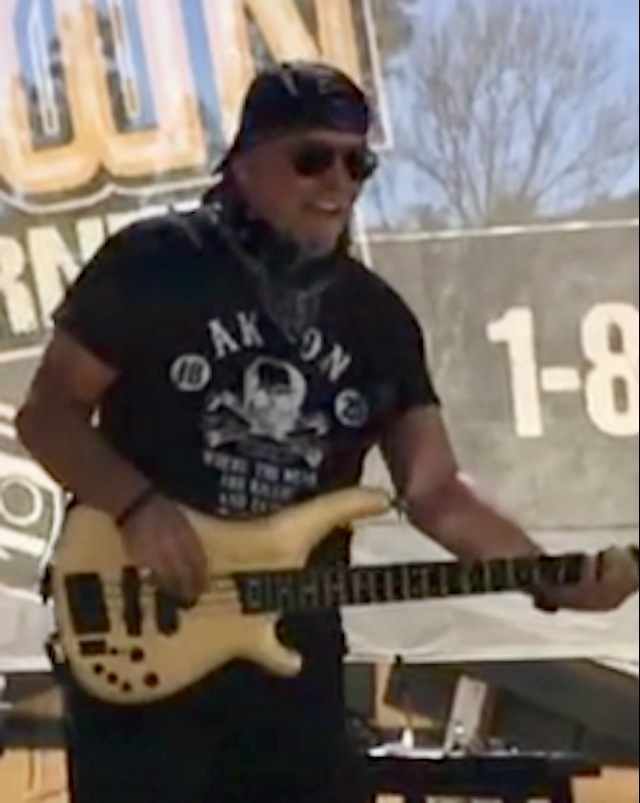 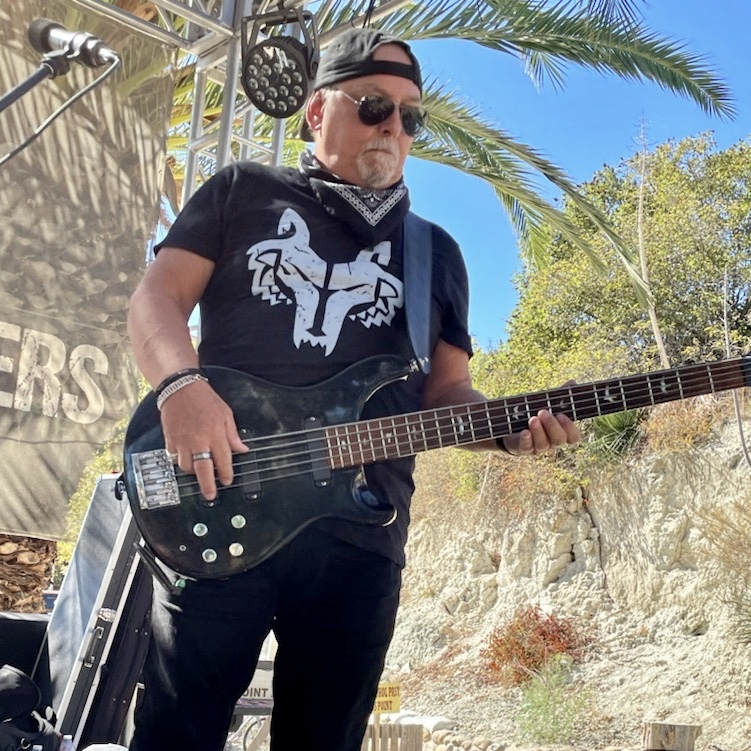 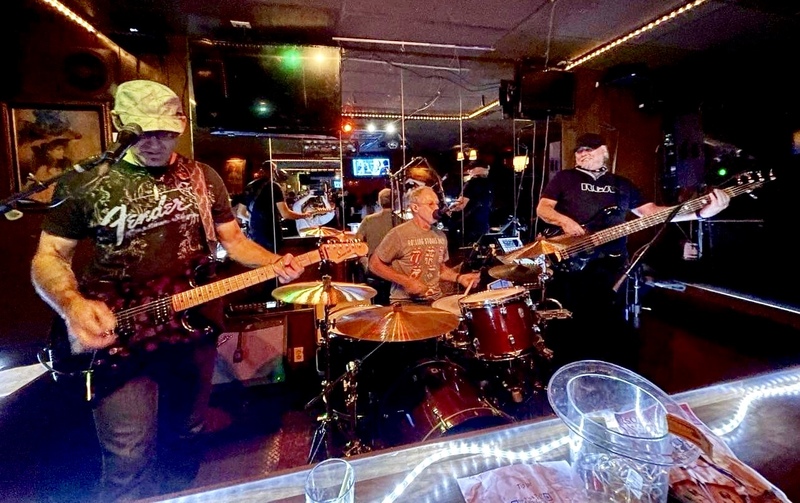 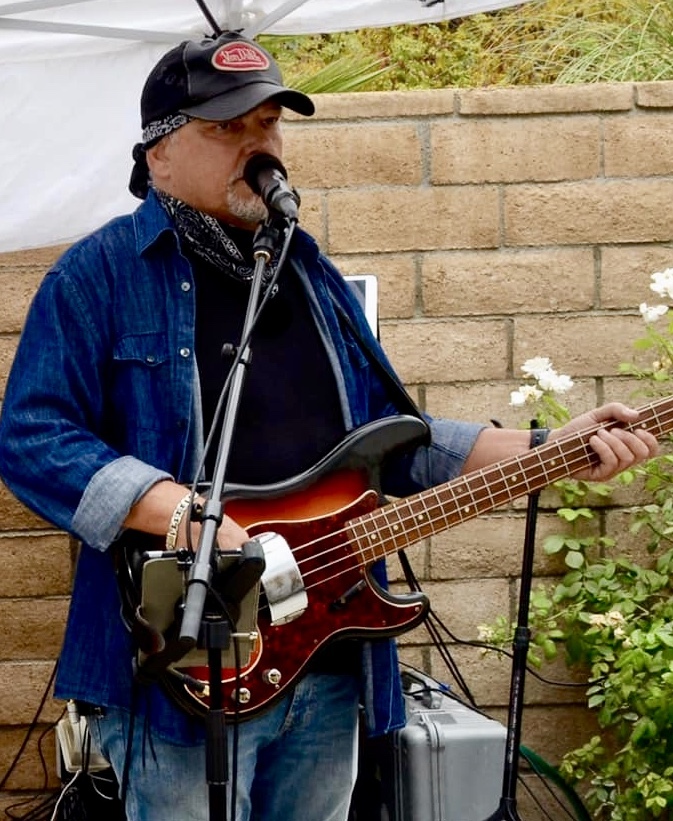 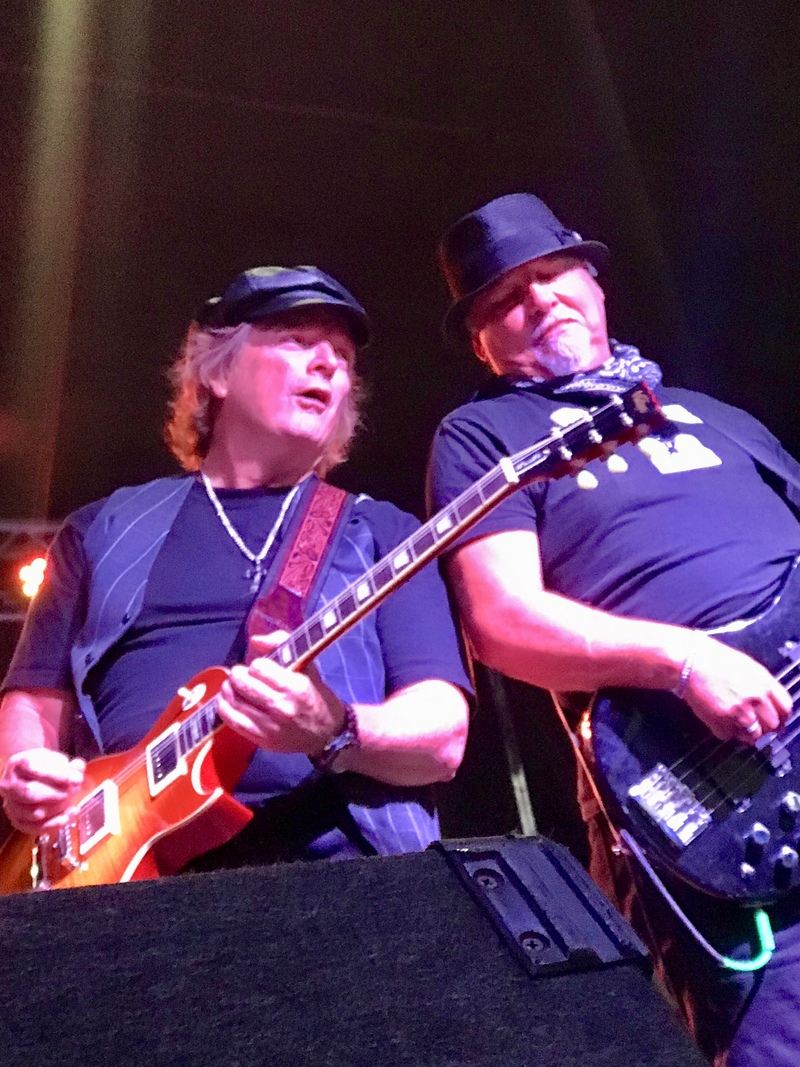 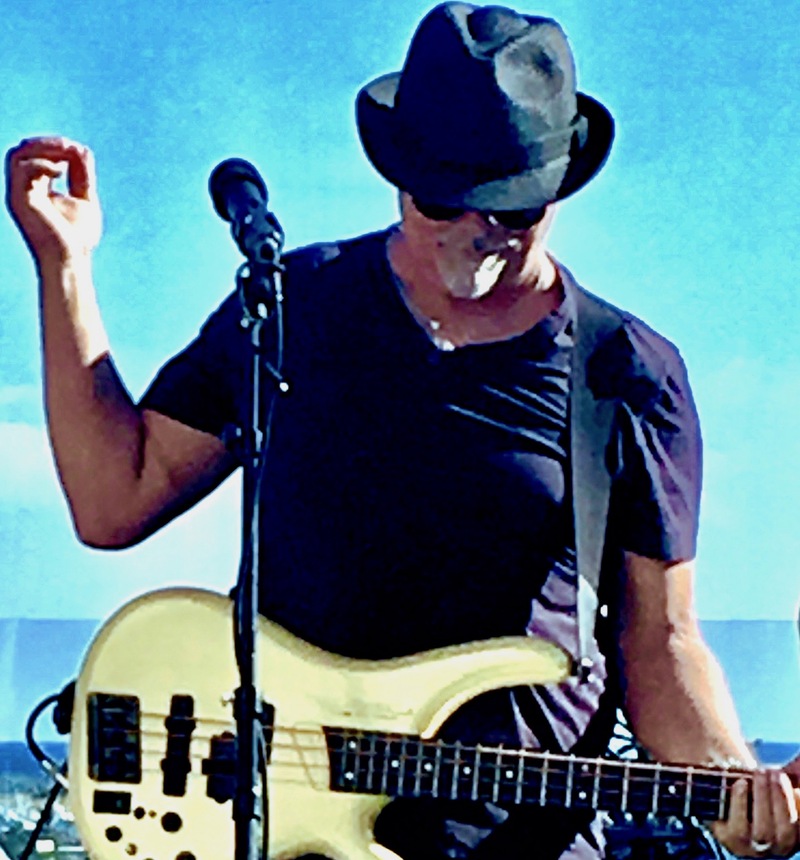 
Sonoramics is a recurring experiment experience in musical and social interaction. Each occurrence is unique, the only common element being me... and even I am an inconstant variable. Sometimes the musicians have never even met and are performing together for the first time. But even when the combination of players is repeated, the results are interestingly unpredictable. The setting, the rapport with the audience, the time of day or night, the sound, the lighting, the playlist... are all influential in the resulting reaction.

SONORAMICS sonorous [son’-er-uh s] adjective 1. producing or capable of producing a sound, especially a deep, resonant sound. 2. loud, deep, or resonant, as a sound. 3. rich and full in sound, as language or verse. dynamics [dī-na’-miks] noun 1. the branch of mechanics concerned with the motion of bodies under the action of forces. 2. the forces or properties that stimulate growth, development, or change within a system or process. 3. the varying levels of volume of sound in different parts of a musical performance.

Is it art? Is it science? Is it music?