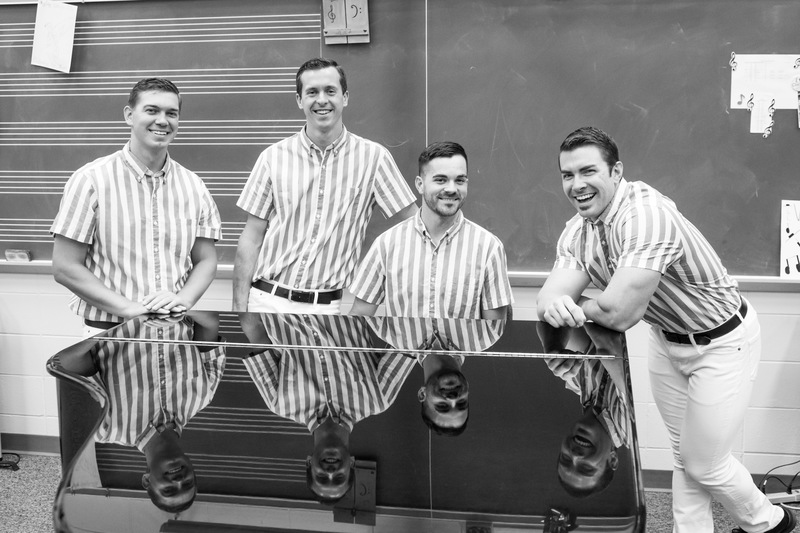 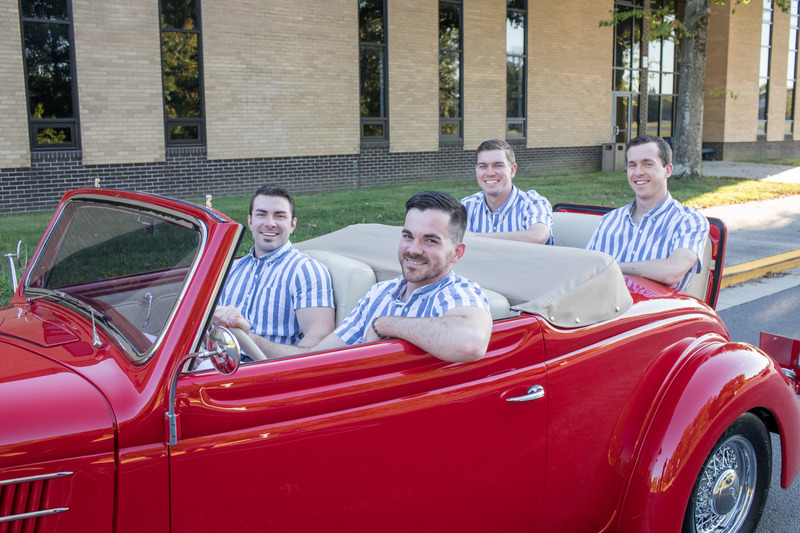 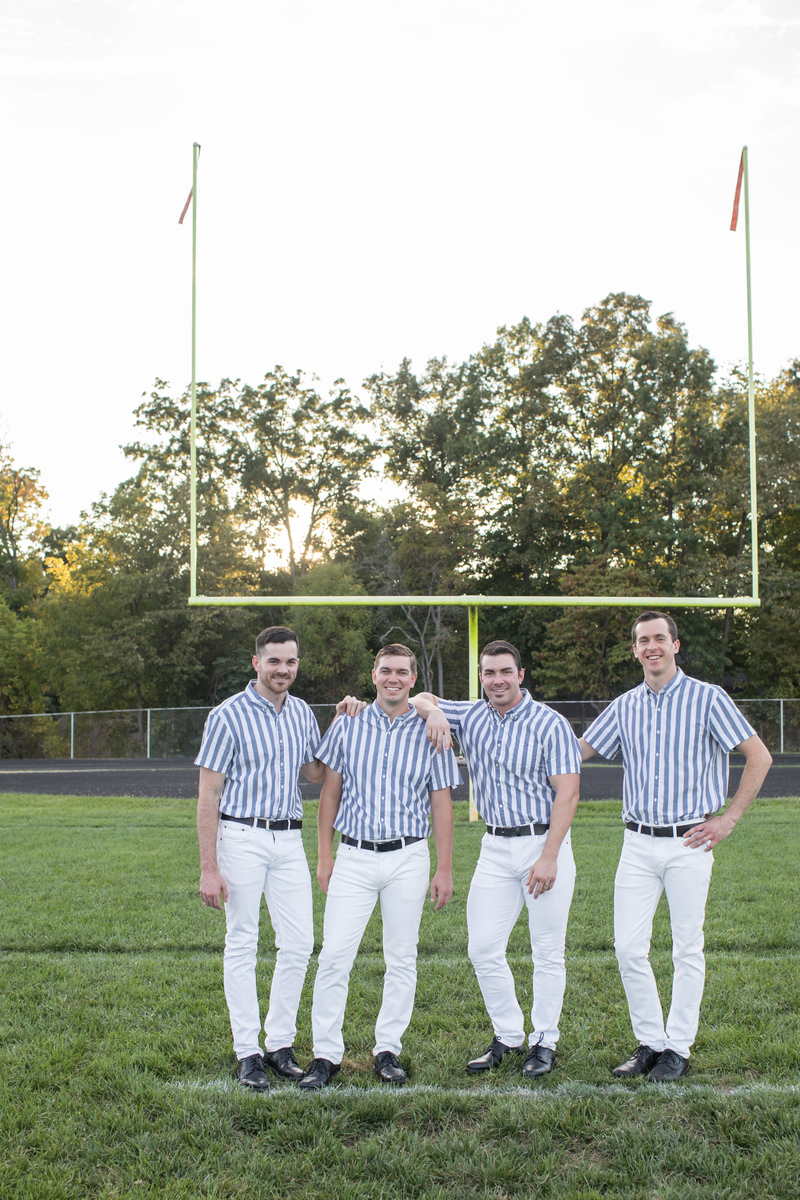 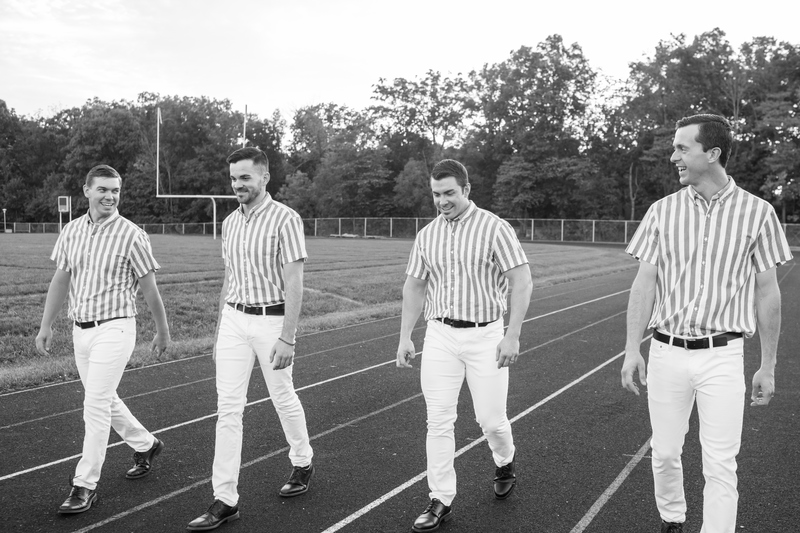 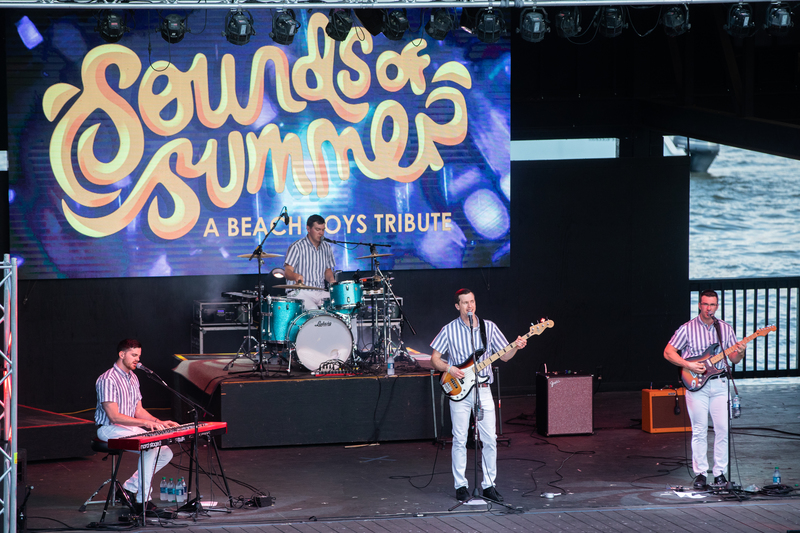 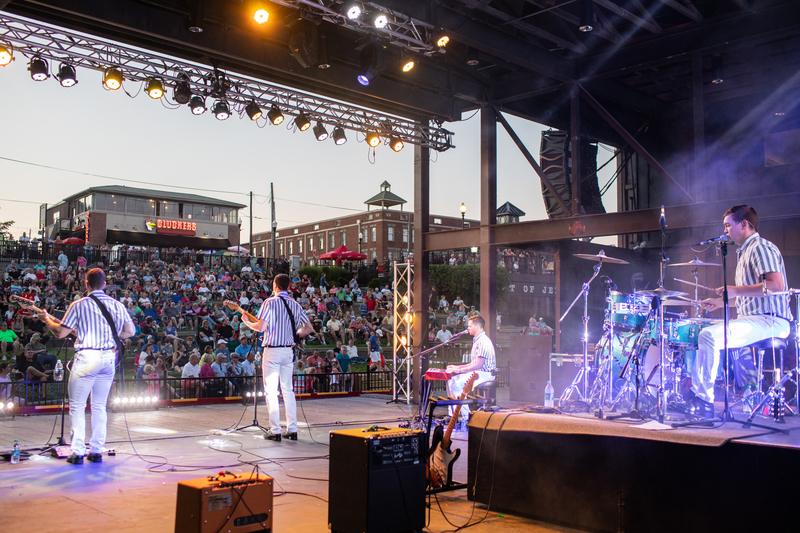 
Sounds of Summer: A Beach Boys Tribute is a tribute based in Southern Indiana that includes over 30 familiar hits and tells the story of America’s band - the Beach Boys. These four incredibly talented guys have known each other since grade school and shared a love of 1960’s music and Beach Boys’ harmonies. The band has been playing across the Midwest and South since 2015, delivering audiences an authentic sound and appearance, taking them back to memories of the 1960s. Sounds of Summer: A Beach Boys Tribute has received praise for staying true to the Beach Boys sound and had the privilege of playing a live hour-long special on AXS TV’s “World’s Greatest Tribute Bands” in September 2016. This show isn’t just fun…it’s fun, fun, fun!