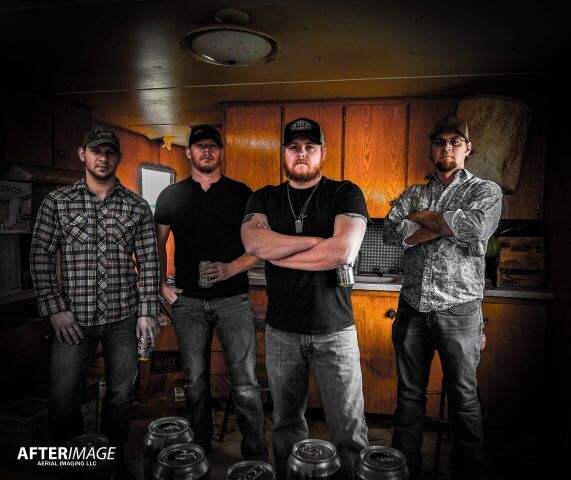 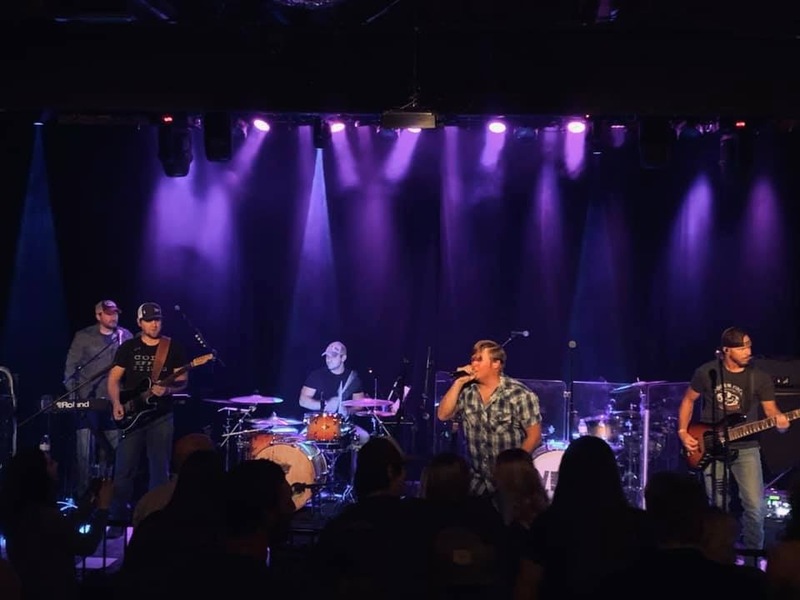 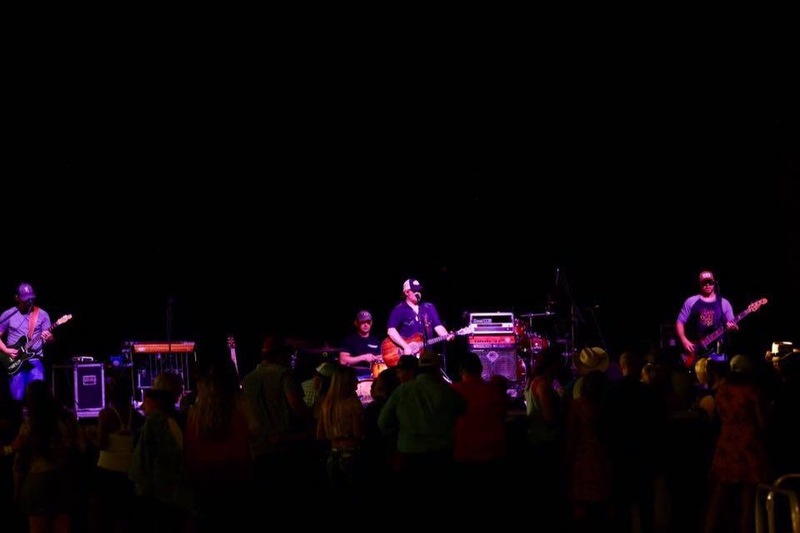 
Southern Fryed is known as one of the Rocky Mountain region’s hottest country acts! They bring a high-energy performance with their unique flavor of Rocky Mountain Country, deeply rooted in Texas Red Dirt and Southern Rock. Southern Fryed has been performing together for ten years, and have exploded onto the regional scene, becoming a must-see act throughout the Front Range. They deliver an interactive and powerful performance that not only leaves the crowd wanting more, but makes them feel like they’re part of the show! From heart-warming ballads to the latest Texas Country hits, their music variety speaks to everyone, packing the dance floor at every show!

Past performances include the biggest venues and dancehalls across the region, from Bushwackers in Omaha, Nebraska, to the Outlaw Saloon in their hometown of Cheyenne, Wyoming. When the big acts come to town, Southern Fryed is the go-to opening act, and have supported the likes of Cody Johnson, Casey Donahew, William Clark Green, Granger Smith, Lady Antebellum, Florida Georgia Line, Gary Allen, and Dwight Yoakam... just to name a few. When it comes to the big evet, these guys know how to keep the energy high, too! Southern Fryed performs regularly at County Fairs, festivals, and private events across Nebraska, Wyoming, South Dakota, Iowa, New Mexico and Colorado.