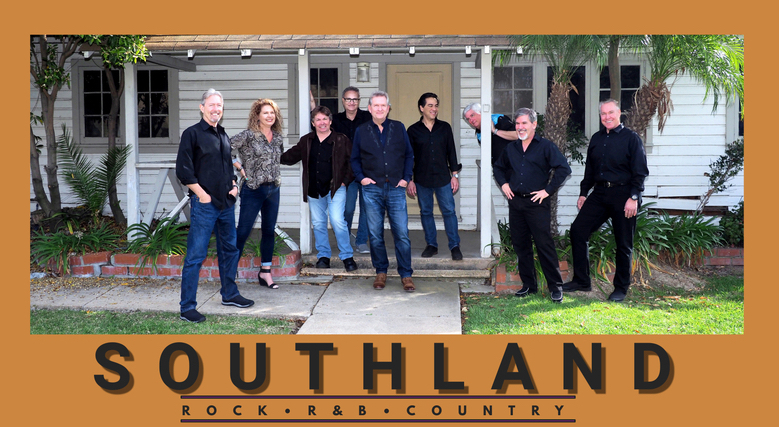 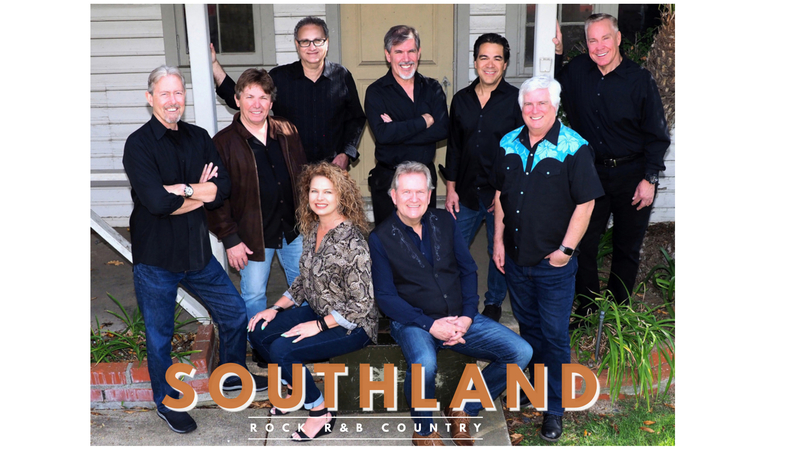 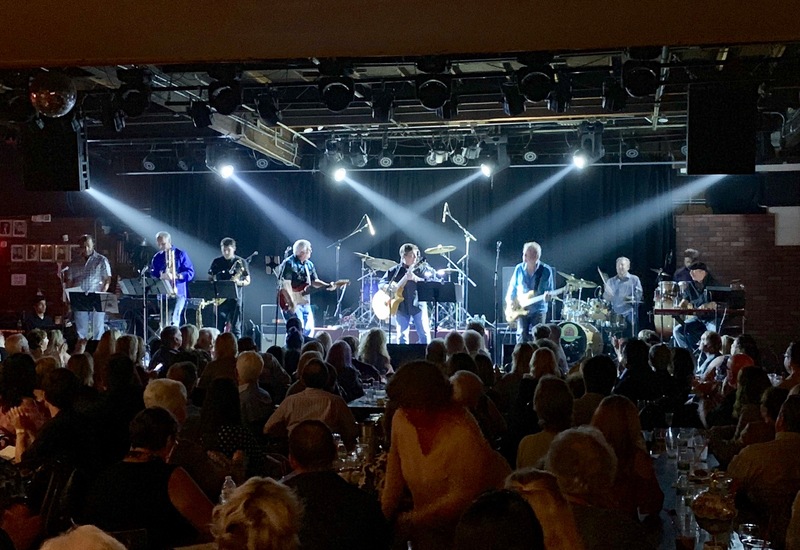 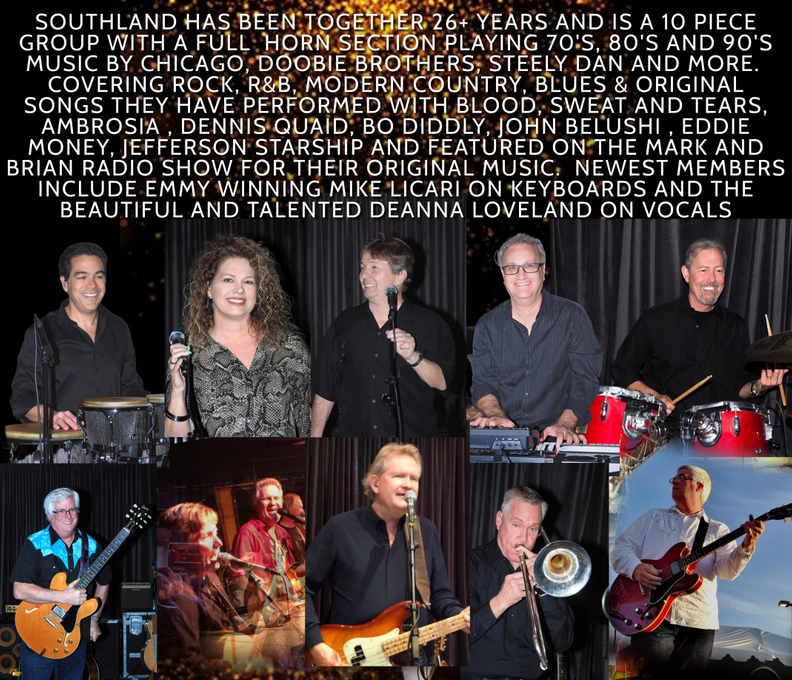 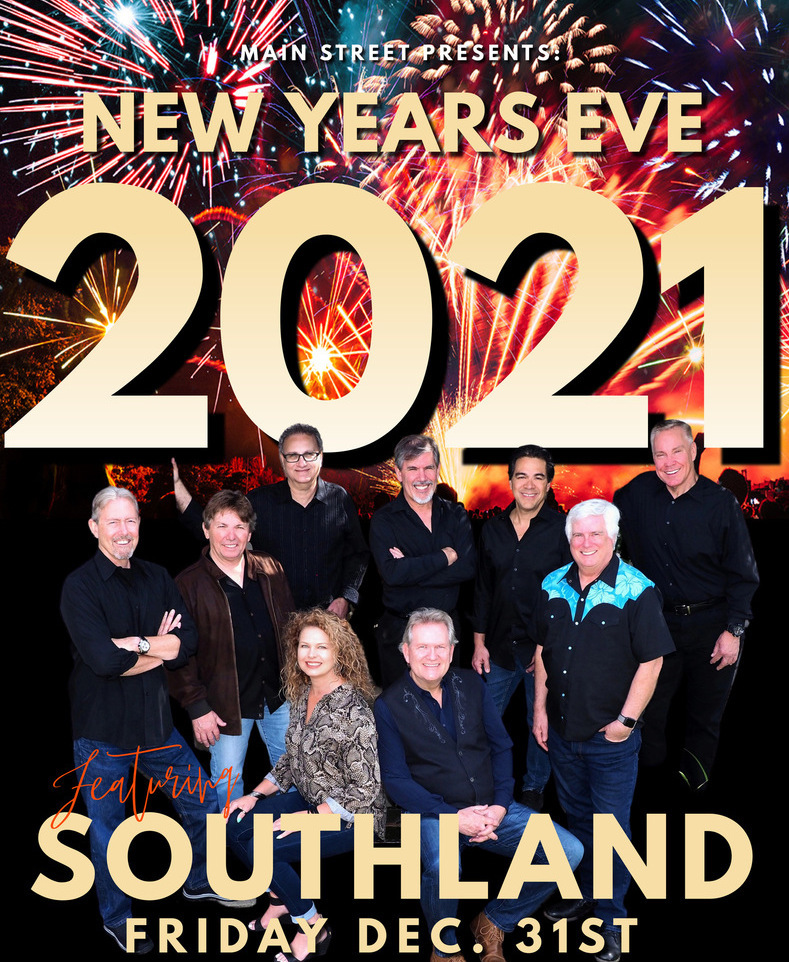 
For over 26 years, Southland has been rockin' down the house with a brilliant mix of cover songs encompassing classic rock, blues, country rock, funk, r&b, latin and originals. Southland is comprised of nine talented musicians consisting of a fantastic horn section, four vocals with incredible harmony and of course, great guitar, bass, drums and keyboard work.

The band has played all over Southern California from the popular “ Concerts In The Park” series to headlining at the House of Blues and featured on 95.5 KLOS for a live one hour concert bringing pure musical enjoyment to all their fans. Southland has opened for such well known bands as Blood, Sweat and Tears, Bo Diddley, Ambrosia, Dennis Quaid, Jim Belushi, Jefferson Starship to name a few. Southland has been nominated the best Classic Rock band and best Live band by the Orange County Music Awards several times.

Our songs “ Maybe This Time” has been used in a film called “Recursion” thats been shown at the 2014 Richmond International Film Festival, Queens NY festival, Boston Science Fiction Film festival and the LA Indie Film Festival.

Newest Members of the Group include Emmy Winning Keyboard player Mike Licari and Deanna Loveland bringing her vocal talents to add to this exciting group.

For concert and party events, Southland has over a
hundred cover songs to satisfy everyone's taste in music.

GET READY TO ROCK!

GET READY TO PARTY!