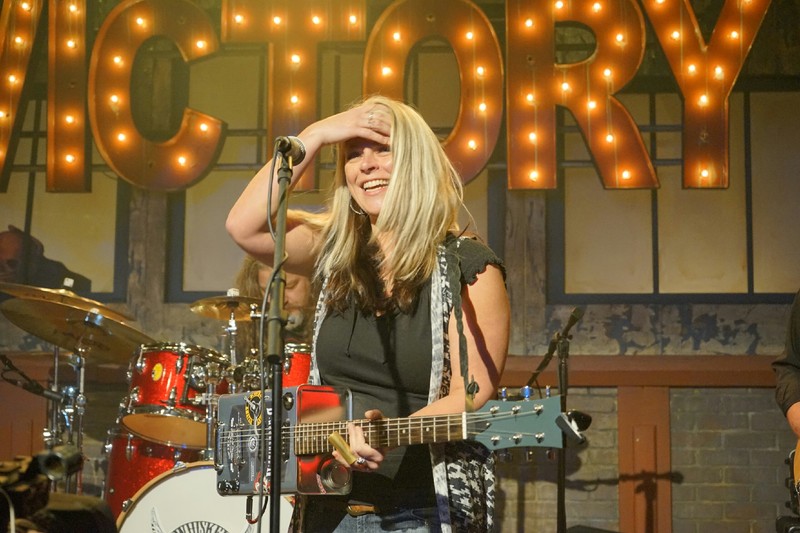 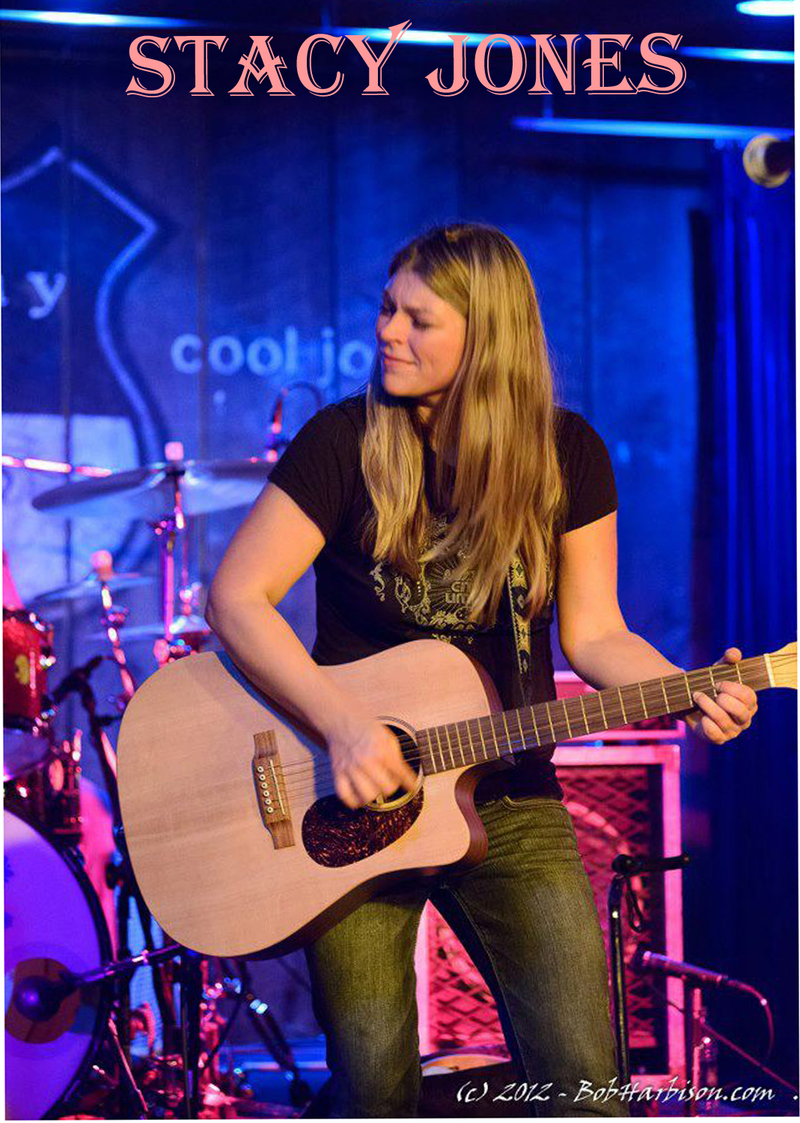 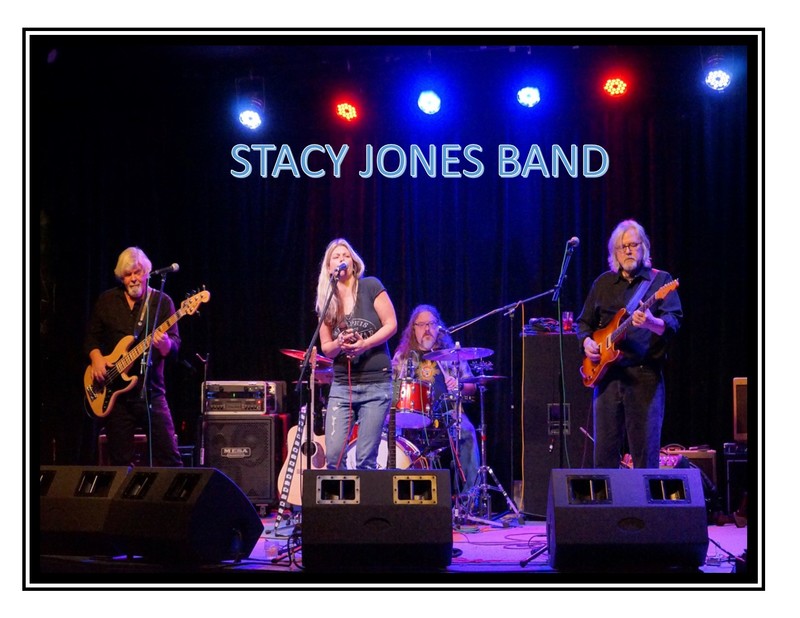 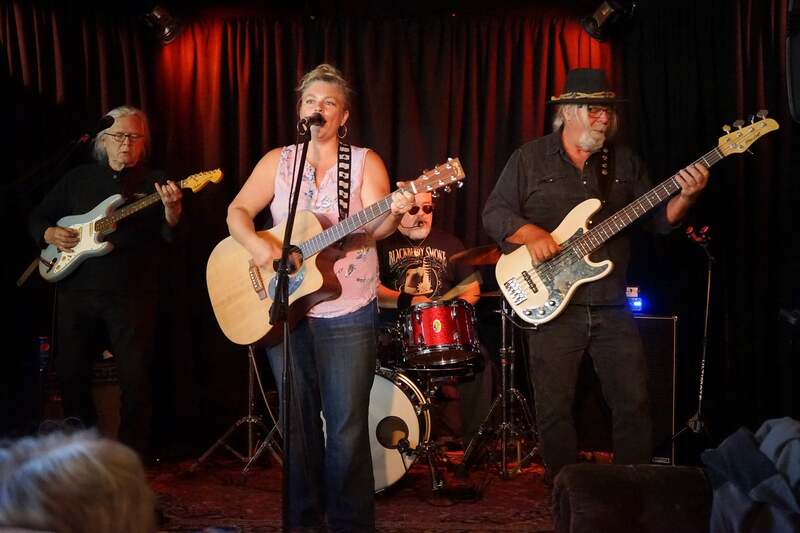 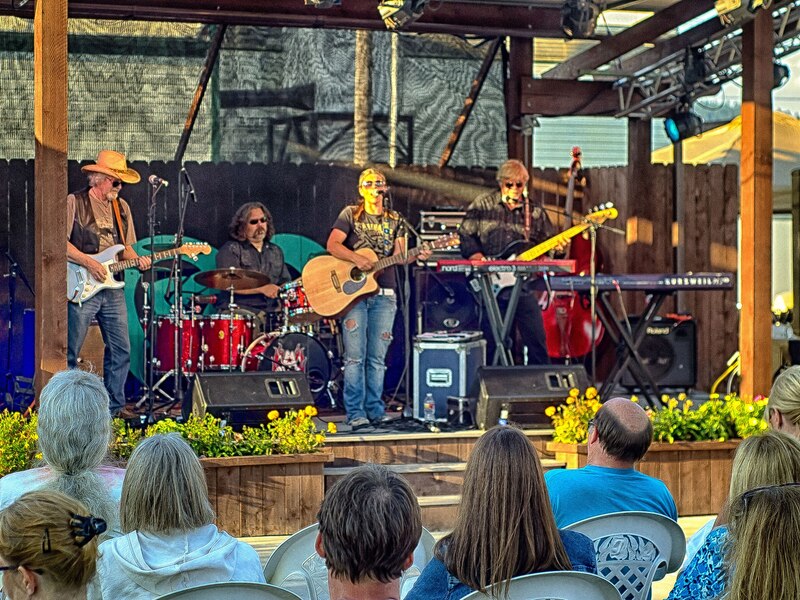 Stacy Jones is no stranger to success. She has been nominated, multiple times, for “Best of the Blues” awards in songwriting, performance, harmonica, and guitar. She and the band have won the 2021,  2020,  2019 and 2018 Best Band Award, plus nine other “Best of the Blues'' awards, from the Washington Blues Society including Best Female Vocalist, Blues harmonica, Blues Songwriter and the 2018 NW Recording of the Year for her album Love Is Everywhere.

In 2017 she was accepted in the first round of Grammy Voting for “Best Contemporary Blues Album” and “Best Americana Song” and was chosen to represent the South Sound Blues Association as the entrant for the 2018 Best Self-produced CD Competition at the International Blues Challenge in Memphis TN. She has also charted on Roots Radio Report Top 40.

A dynamic performer and expressive vocalist, Stacy has taken the stage at the Chicago Blues Festival, SXSW, juke joints in Mississippi, riverboats in California, headlined festivals, toured Europe and shared stages with Elvin Bishop, Charlie Musselwhite, Lee Oskar, and many other legends.

Their music has been described as "A Whiskey & Water Baptism that lace Blues and Rock edges." “With her feet firmly planted in roots-based music, Stacy Jones pays homage to the blues but experiments by mixing in some mild-Americana and subtle country licks.  Dynamic vocals fueled by powerful lyrics." "the rolling thunder blues of Howlin’ Wolf mixed with the honesty of Lucinda Williams.