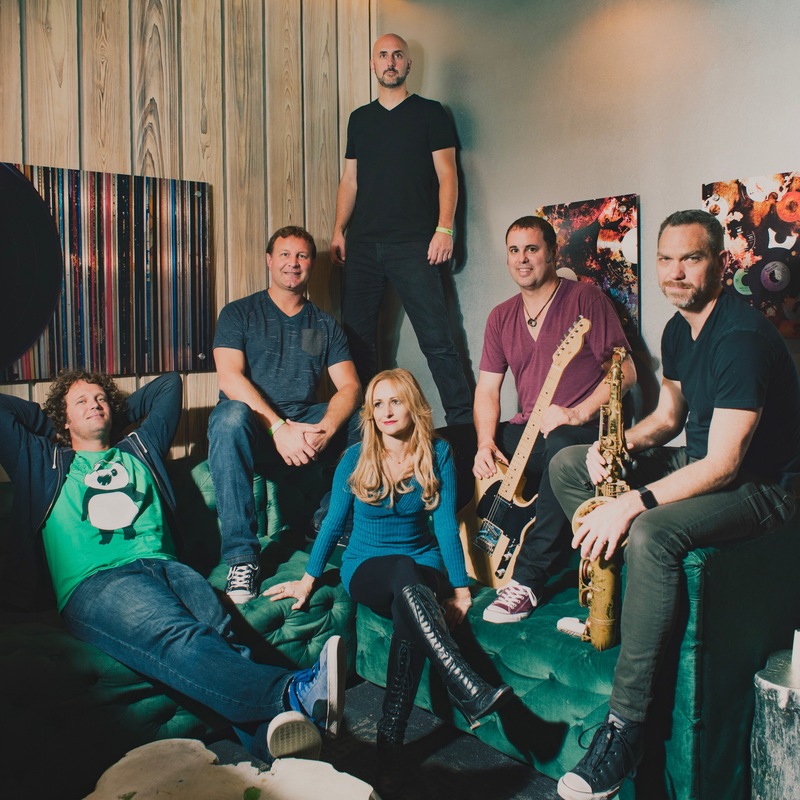 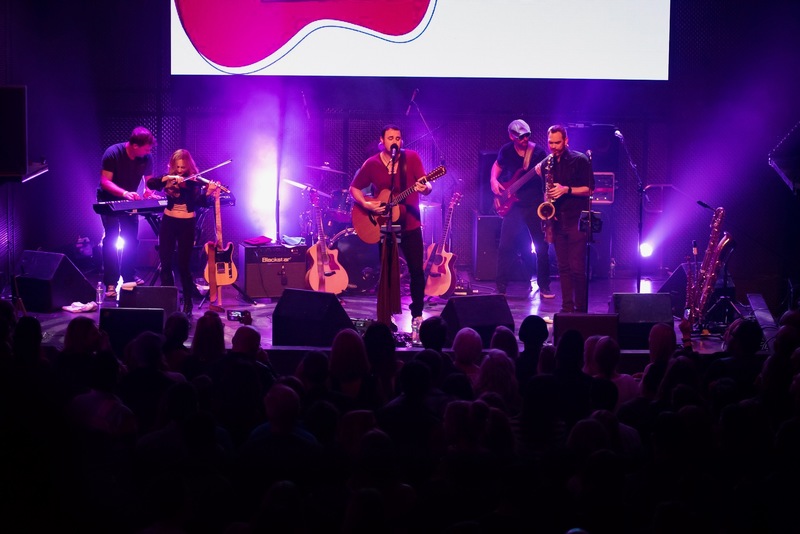 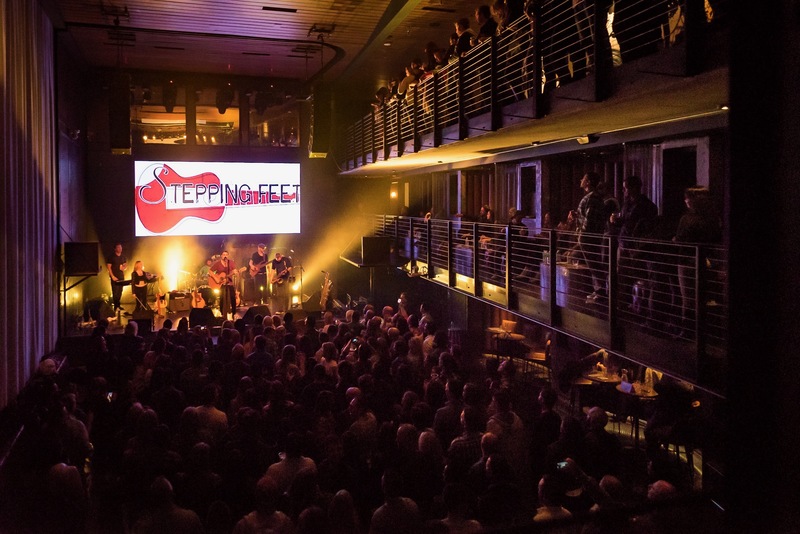 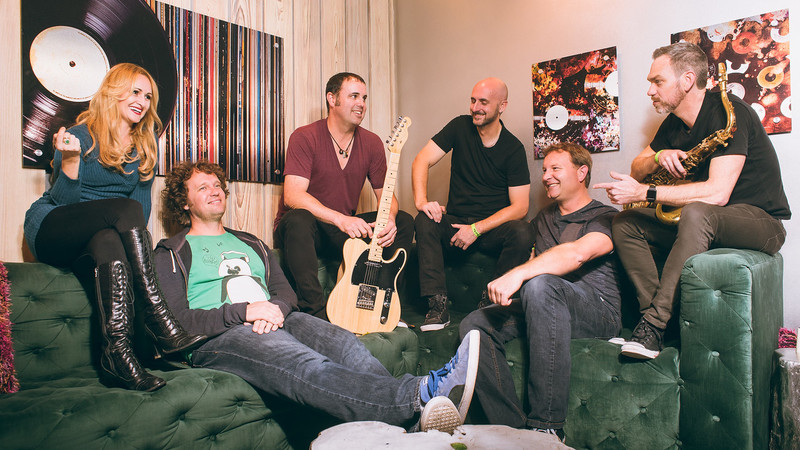 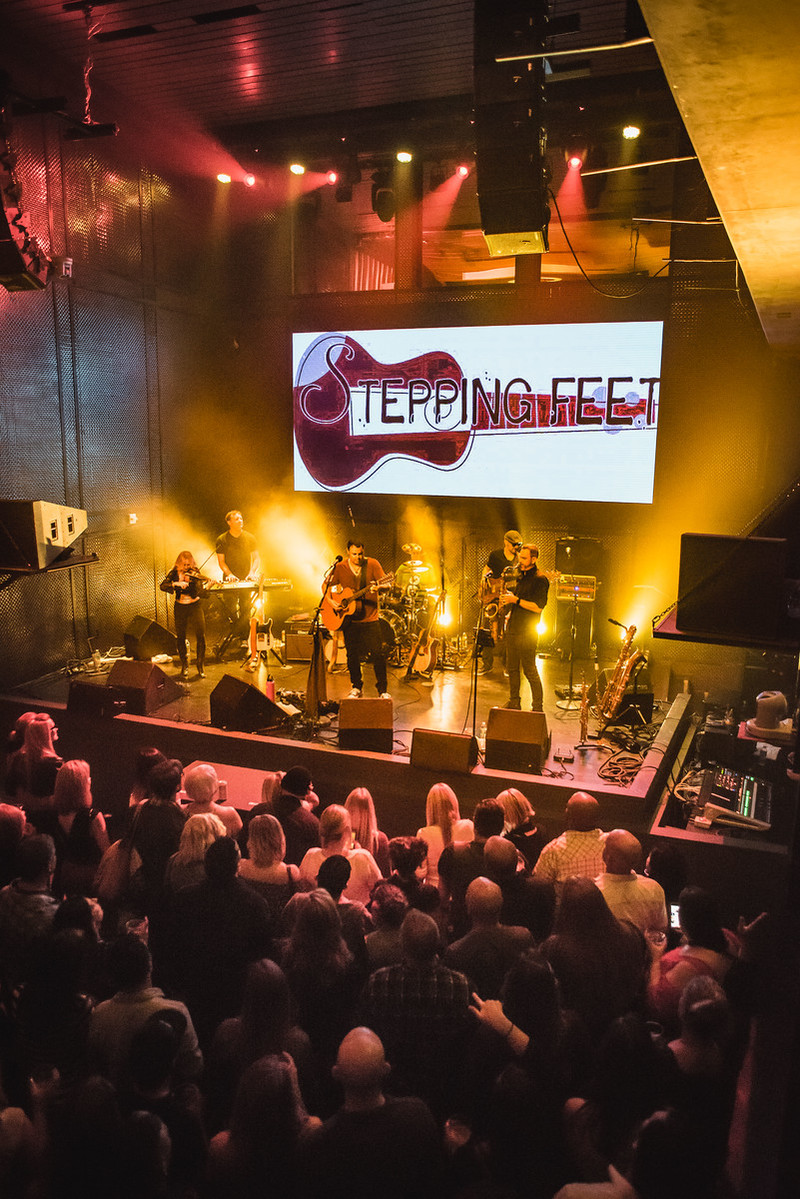 
Stepping Feet is considered by most DMB fans to be the premier Dave Matthews Band tribute act in the US.  Based out of Southern California, Stepping Feet has performed Dave Matthews tribute shows dating back to 2002.  Stepping Feet focuses primarily on the earlier years of the band's catelog, but they do perform songs from each of their studio albums.  Most of the shows feature the hit songs with a few deeper tracks thrown in for the super fans.

Even Carter Beauford mistook Mike for Dave Matthews one night in 2016 as Mike performed for guests at a San Diego hotel.  Mike was performing solo acoustic with the music flowing through the hotel house sound system. The band happened to be staying at that hotel while on tour. Being a big fan of the band, Mike noticed a few of the crew, security, and band members in the bar/lounge and began to perform a bunch of DMB songs.  Mike eplained "the next thing you know, Carter is standing off to my side with a huge grin.  He said to me, 'I thought Dave was singing in the lobby.  I was wondering why he'd do that since we have a show tomorrow, but it was you.  Spot on brother.  Awesome'!". Let's just say Mike was shocked when Carter stuck around to listen for a few hours.  Then Carter waited for Mike to finish so he could give him props and take pictures with him.

Stepping Feet is comprised of several touring musicians and studio/session musicians who enjoy performing all styles of music.  Some of our past and current band members tour with some of the largest acts in the country.  Stepping Feet captures the energy and vibe of a real Dave Matthews show quite successfully.