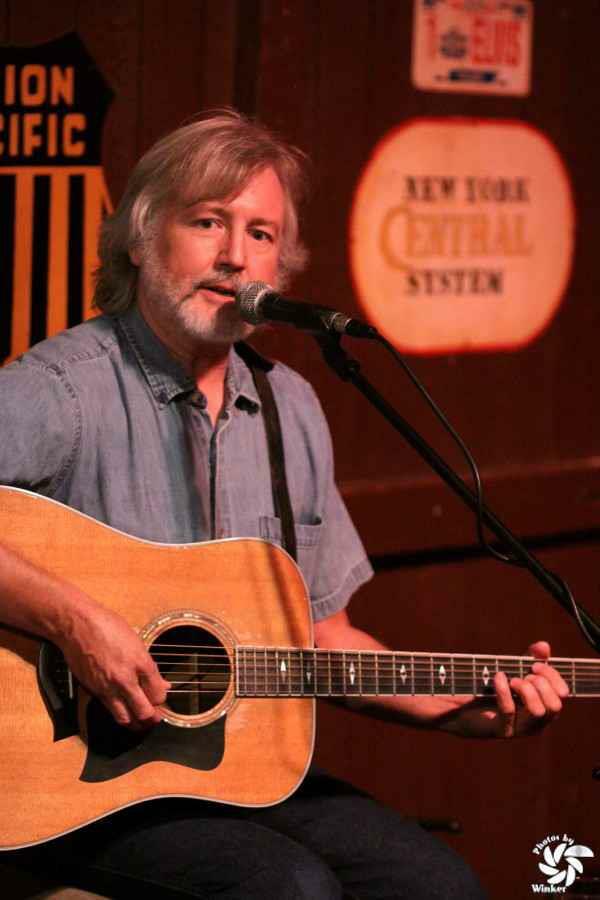 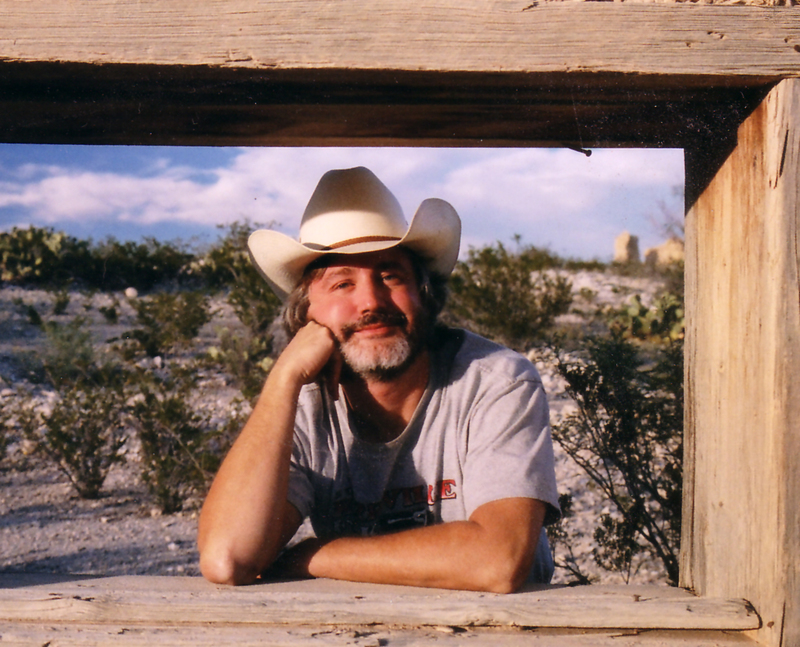 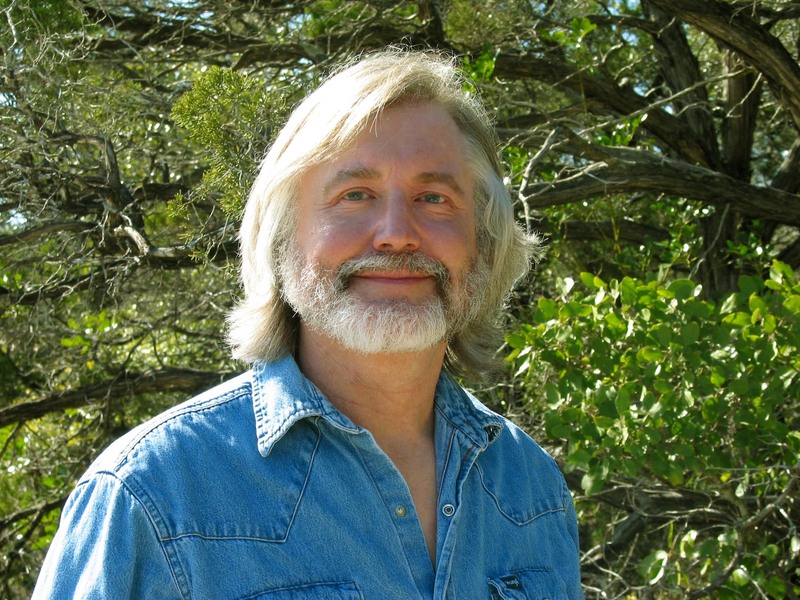 
Cross two famous guys named Brooks - Garth and Mel - and you get Austin singer-songwriter Steve Brooks. A classic Texas troubadour who tells stories of humor, heartbreak and cracker-barrel philosophy, his songs have been recorded by more than a dozen Americana artists, like Slaid Cleaves, Christine Albert and Russell Crowe. They include the Austin classic “One Good Year.” He wrote a song-a-week for Jim Hightower's nationally-syndicated radio show and appeared on TV’s “I’ve Got a Secret” as six-time World Pun Champion. He’s also a nationally-known spiritual speaker who’s presented services at more than 40 Unity and Unitarian churches. On top of his solo career, Steve tours as a member of the legendary ‘60s folk trio The Limeliters. Writes Stave Magazine, “He is simply the most clever man you'll hear with a guitar.”

Steve is a versatile performer, appearing anywhere from house concerts to bars, wineries and performing arts centers. Depending on the venue and the audience, he can perform his original songs or mix in classic folk, country and rock covers. He can appear solo, duo or with a band.

The twin sirens of songwriting and open spaces called him to Texas. He quit his day job in 1990 and headed for Austin, where he honed his craft performing at legendary clubs like Chicago House and the Austin Outhouse. Since then, his musical output has included seven CDs. He’s had music in two films and appeared in two more, including the 2004 release Barbecue: A Texas Love Story. More than 70 Americana stations have spun his latest album, Chasing Grace, produced by Chris Gage.

Says Songwriter’s Circle magazine, covering Steve at the Kerrville Folk Festival: “The man is Steve Brooks and his mission most of the time: to be the poet, protester, songwriter, activist, political satirist, humorist that he is. No doubt Brooks is one of the most authentically colorful characters in the Kerrville gathering of colorful characters…His color comes out in what he says and what he does – his talk and his walk.”

If there’s a common thread to Steve’s writing, it’s that we can change the world when we look at it from a different angle – or from several angles at once. As Steve puts it – a bit more poetically – “A single new star rearranges a whole constellation.”