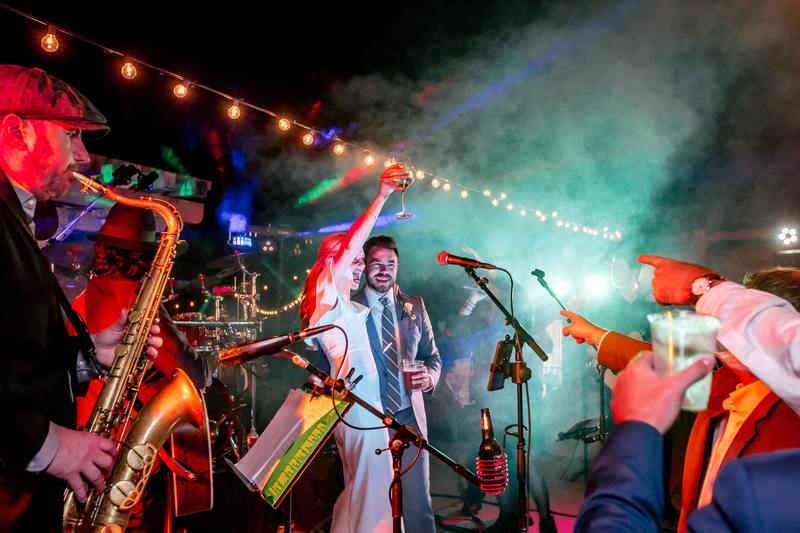 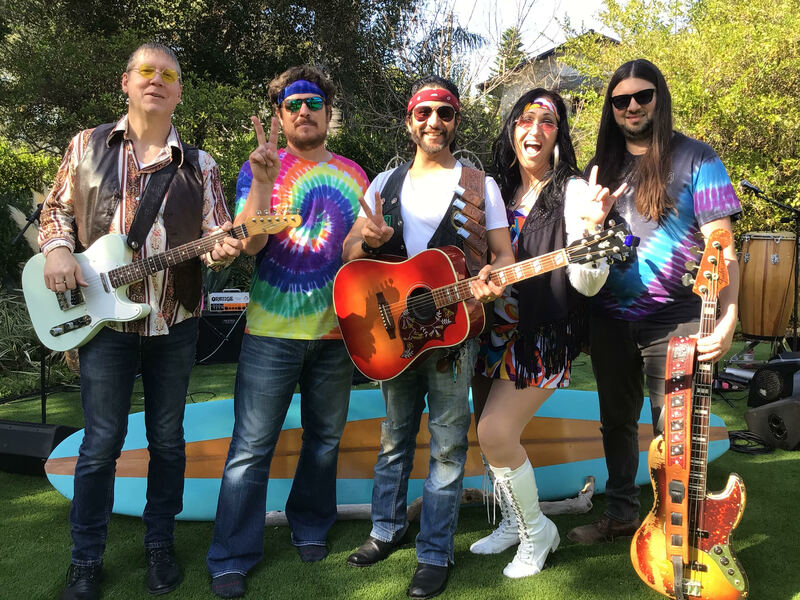 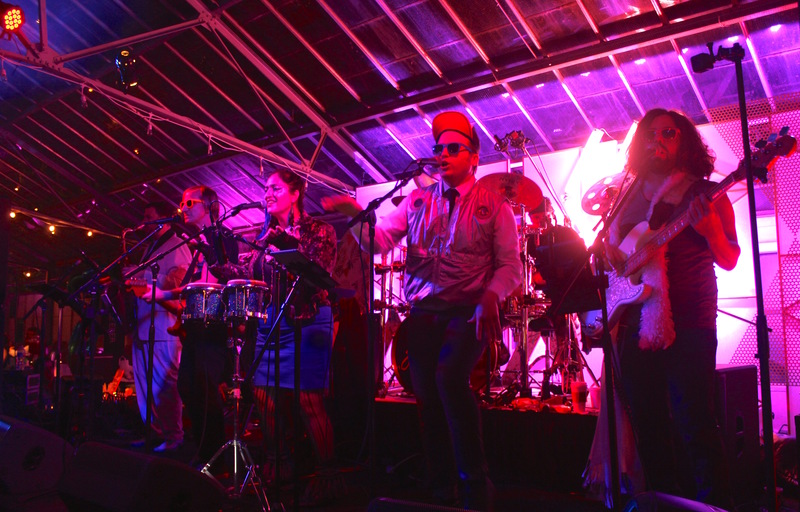 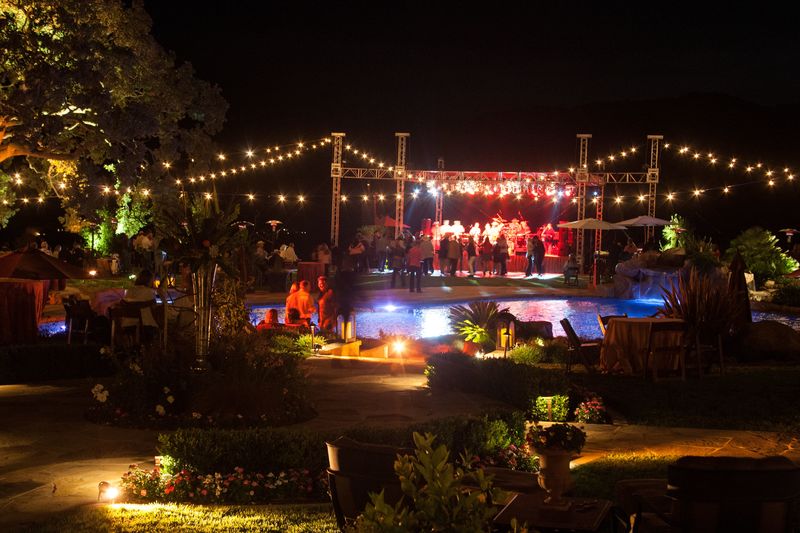 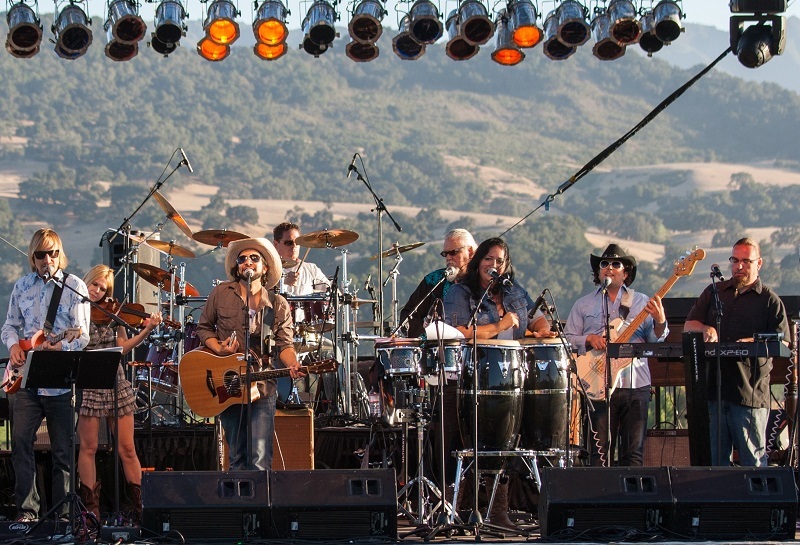 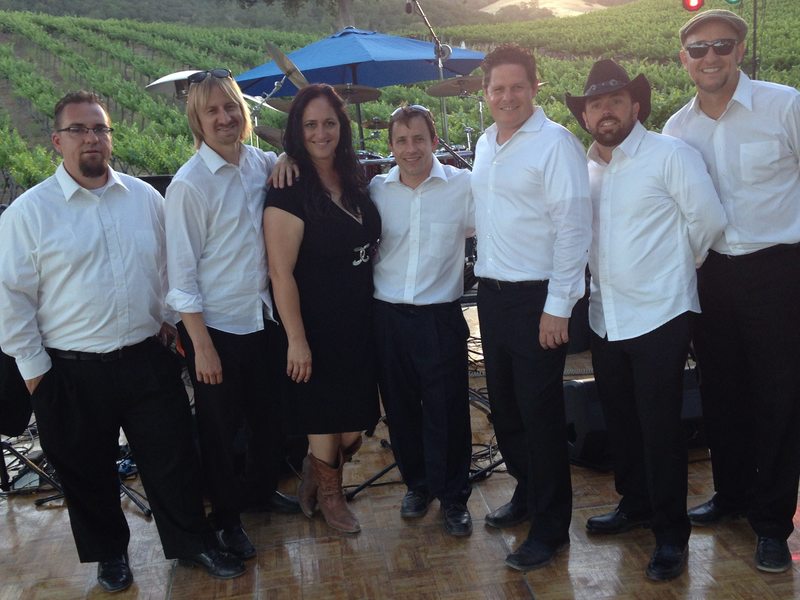 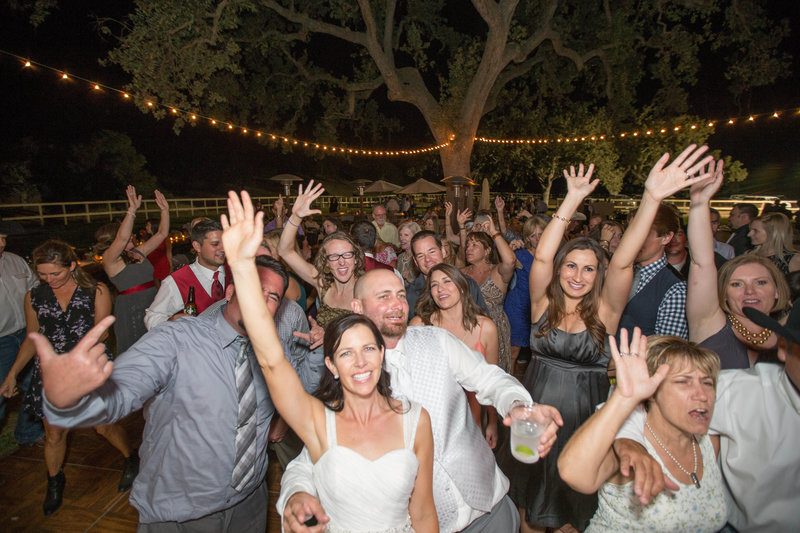 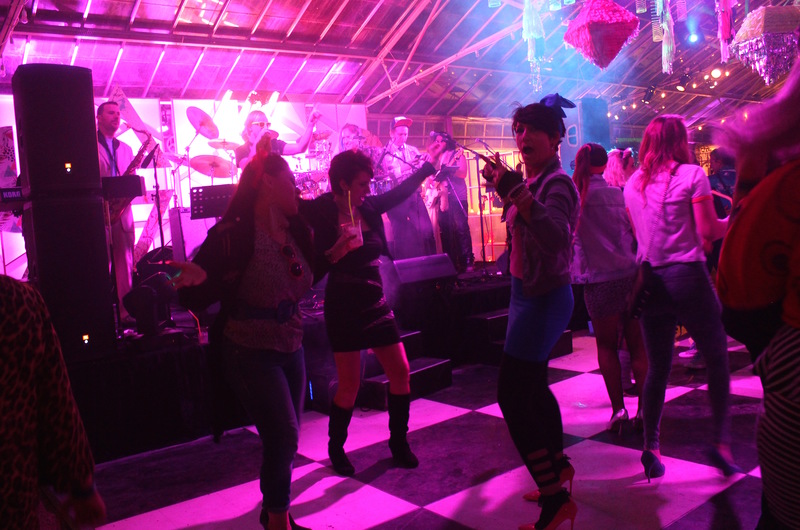 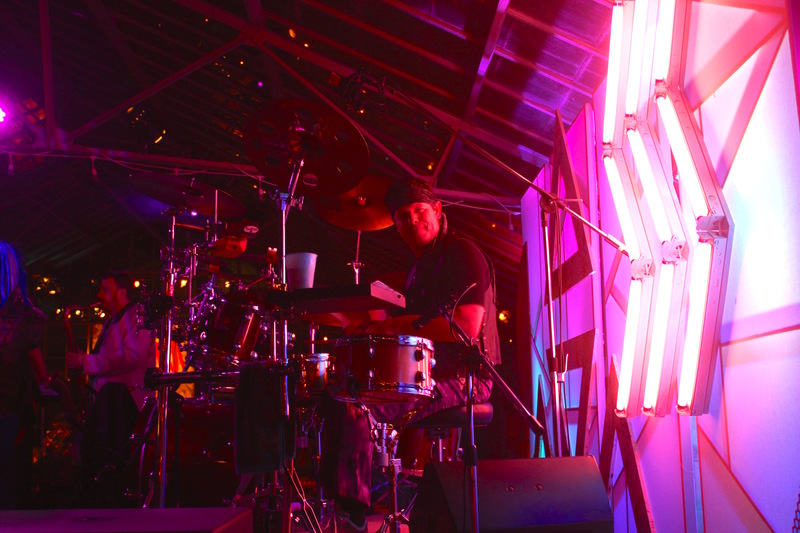 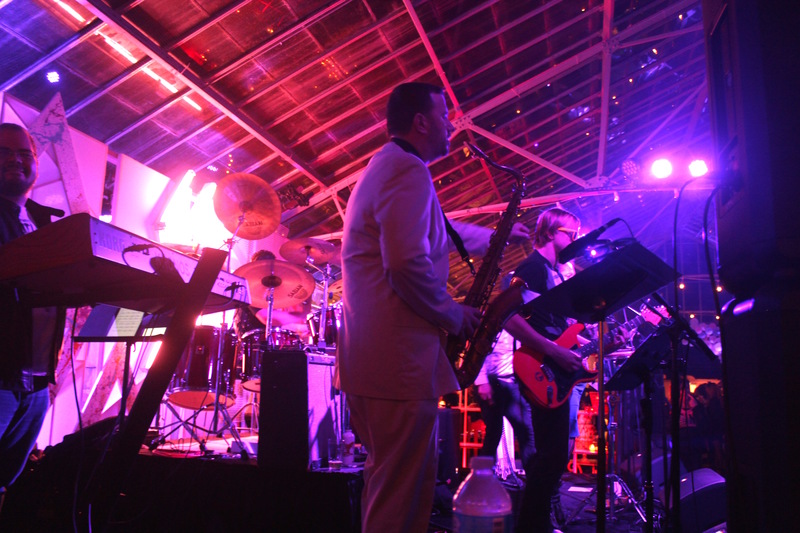 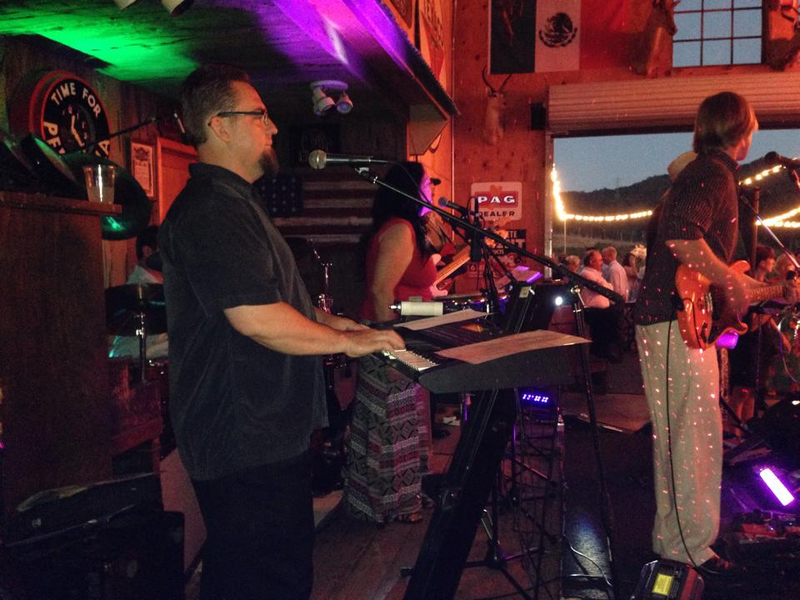 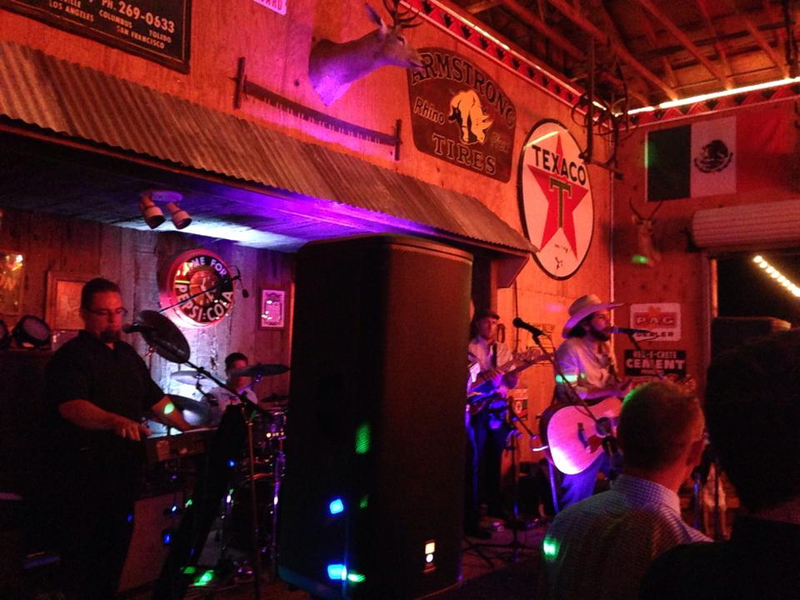 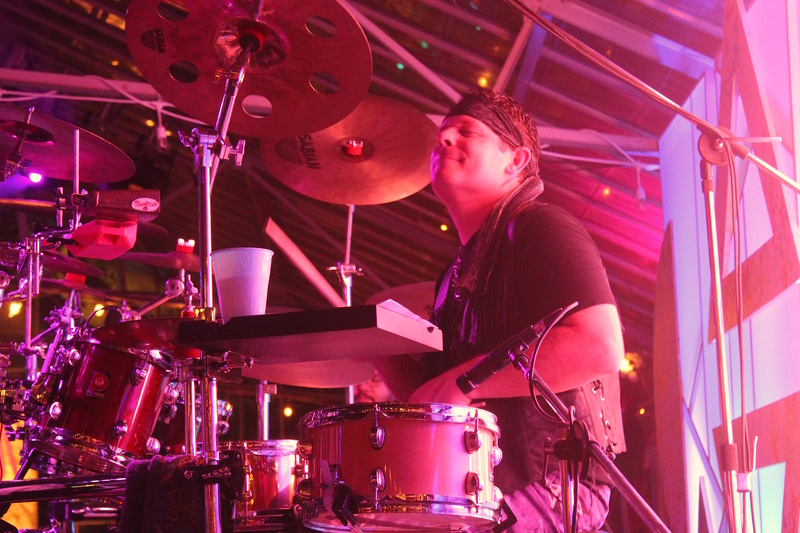 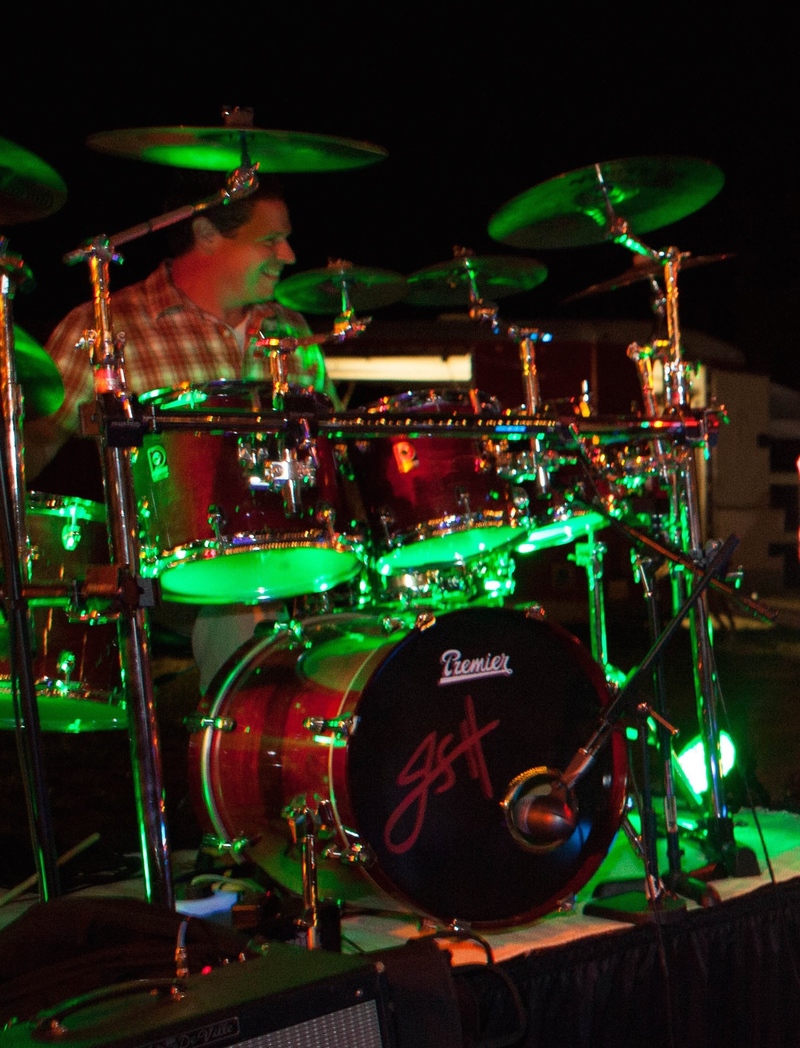 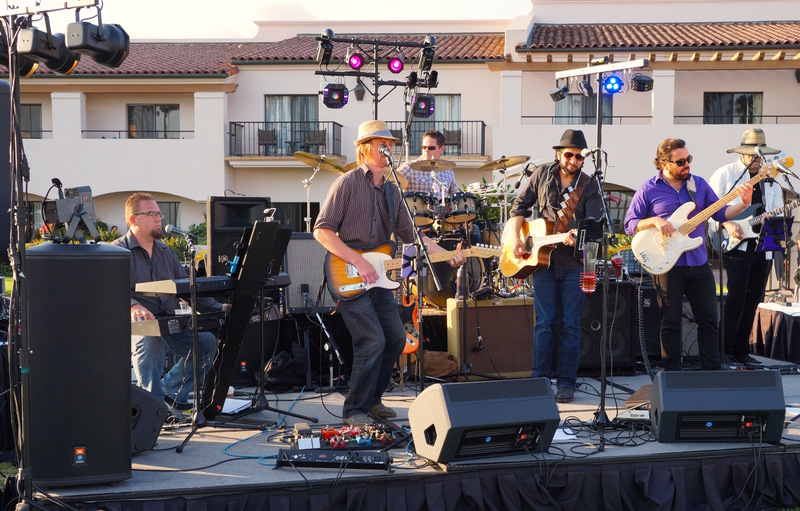 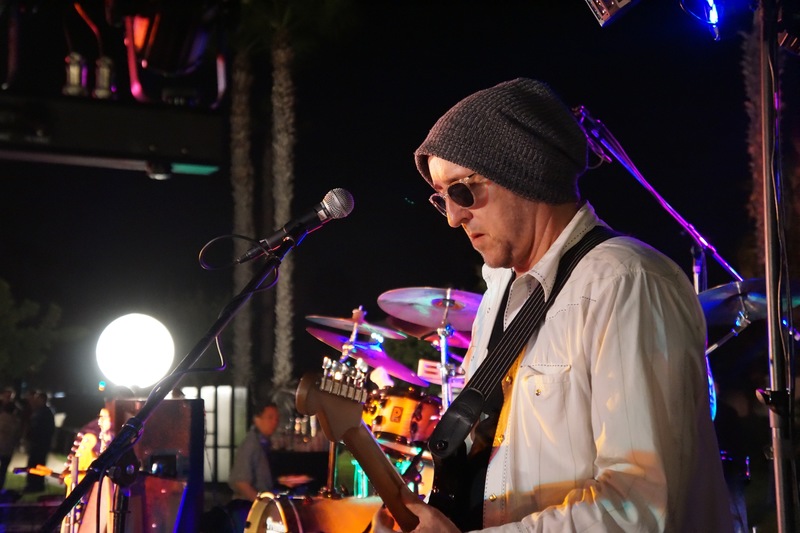 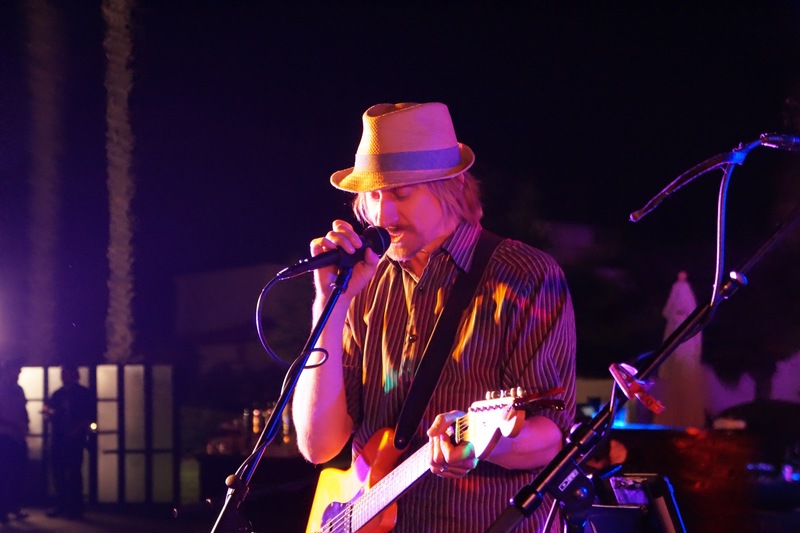 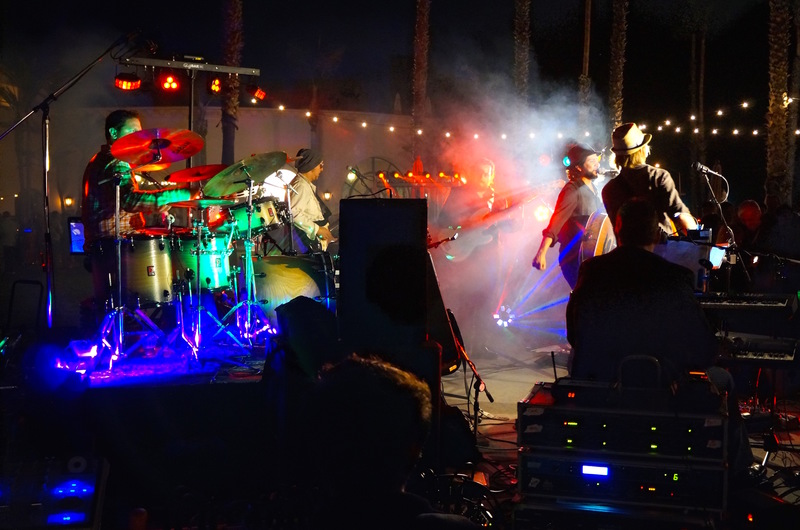 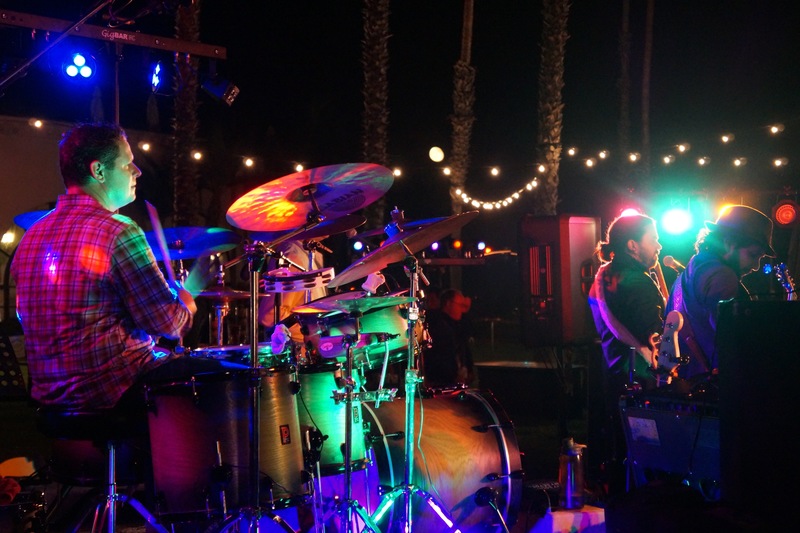 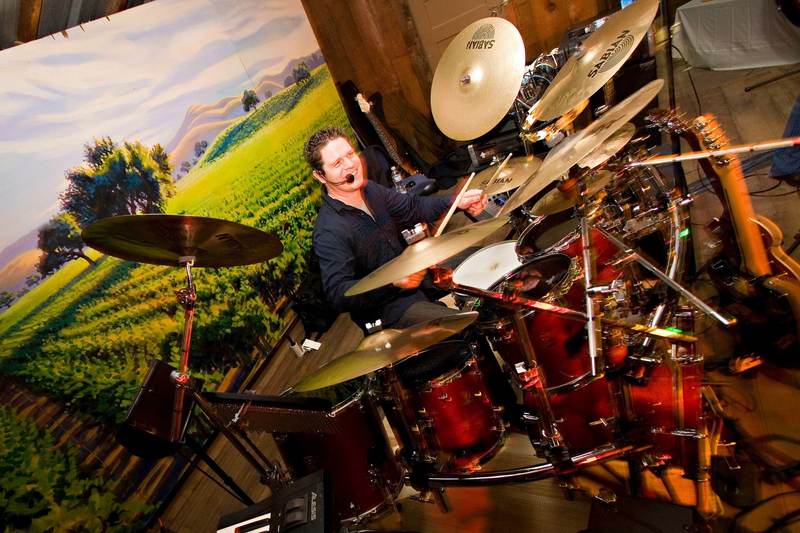 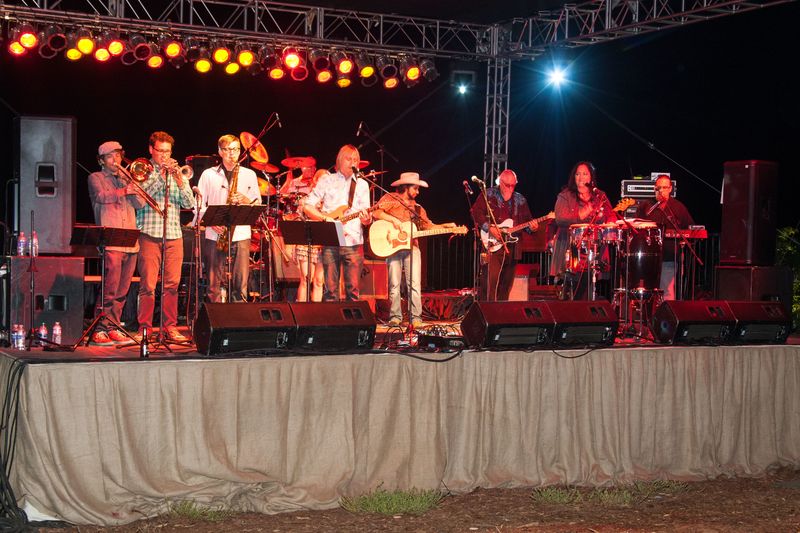 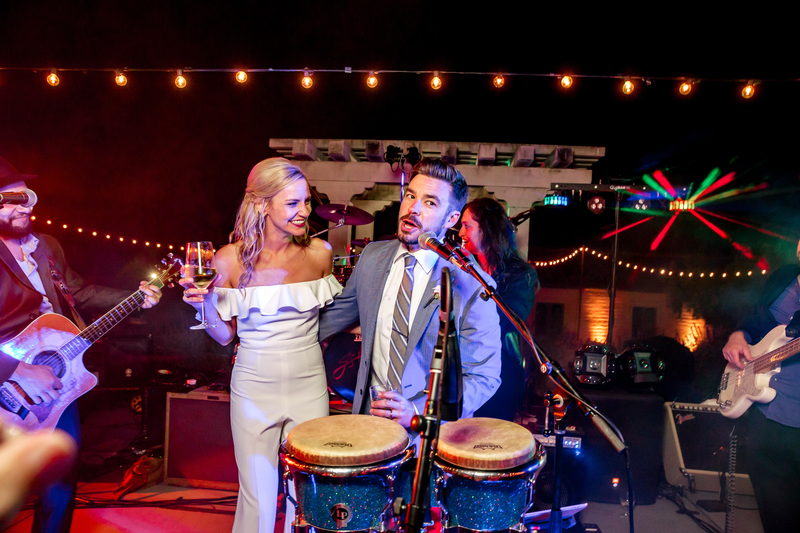 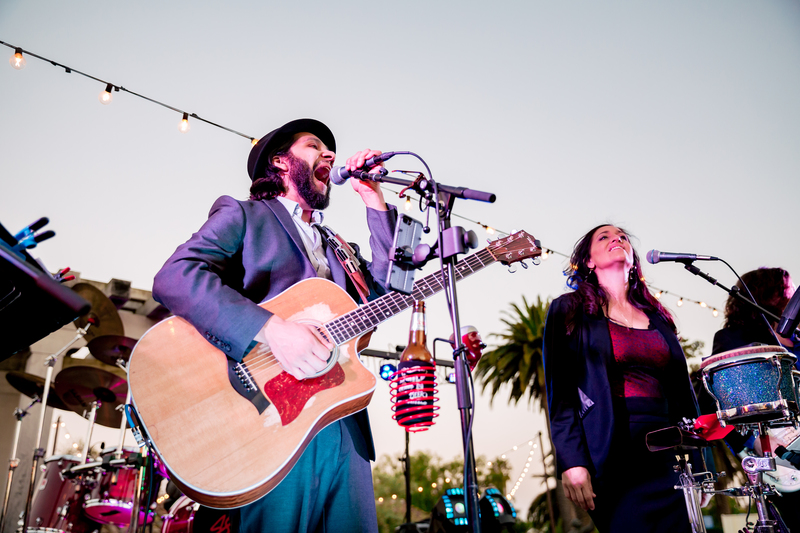 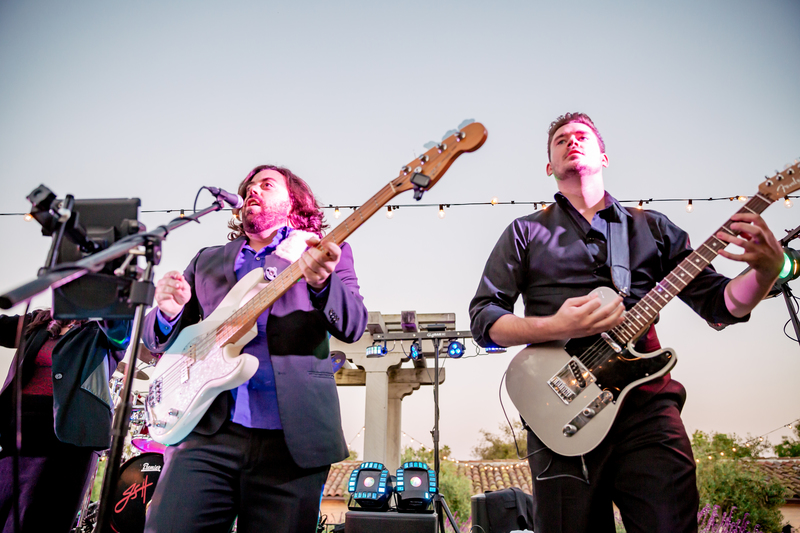 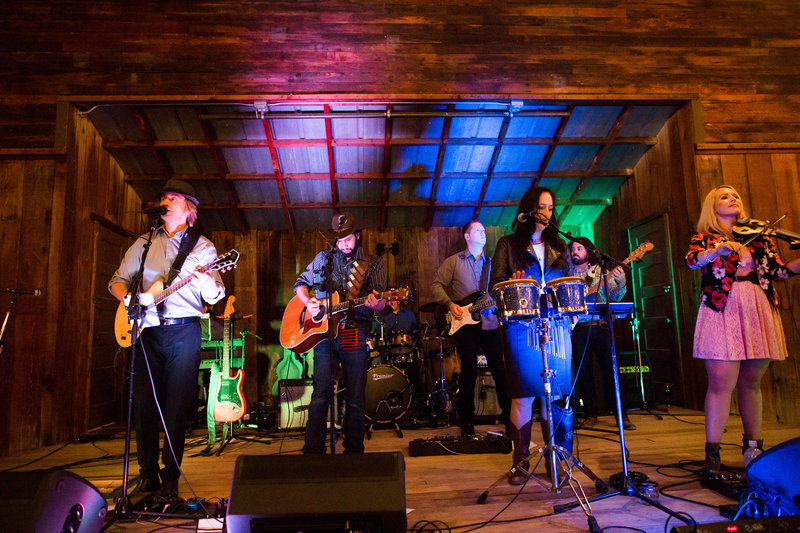 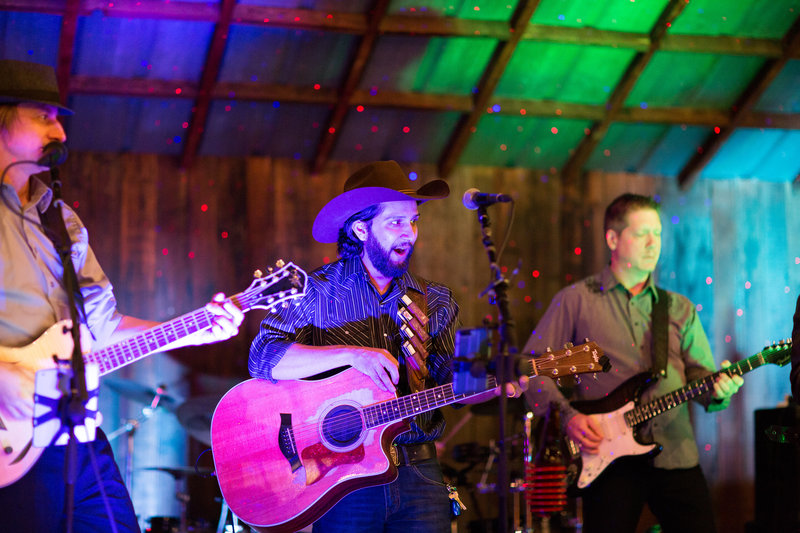 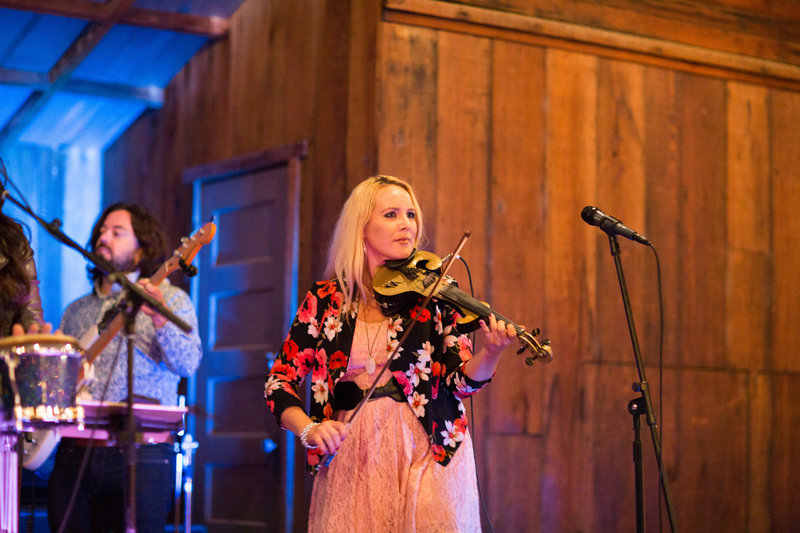 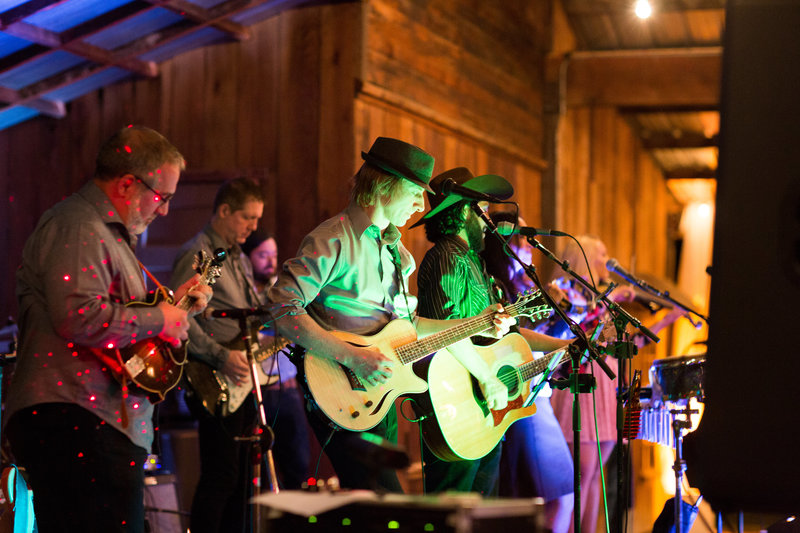 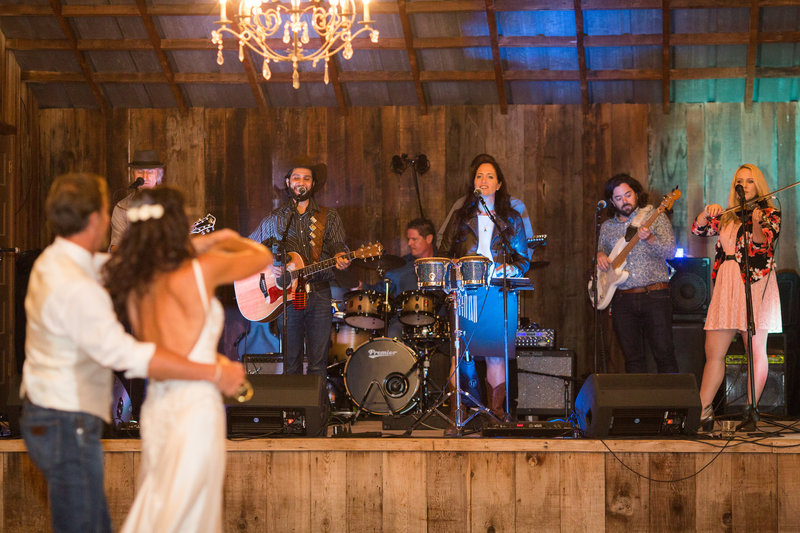 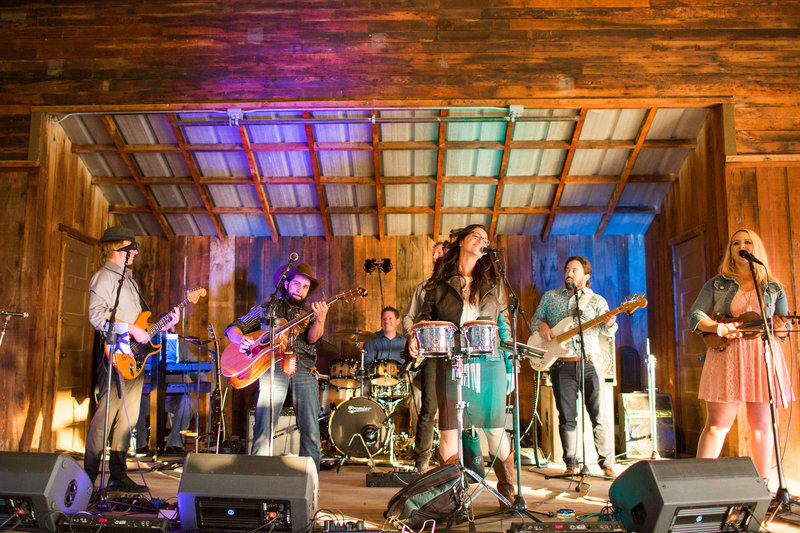 
The Rock/Funk/Dance Band. This band is what you want to take your event to the next level! This six - up to nine-piece group plays Rock, Funk, and Dance music from the 50's to the present, and gets people off of their seats! We perform on a top-of-the-line JBL/Crown PRX500 series sound system, complete with professional sound engineer for the perfect mix. Awesome LED stage lighting and lighting designer available as well, for a concert-like experience!

a unique and personal approach to event music...

UC Santa Barbara music school graduate Jon S. Harris, owner and founder of JSH Music, plays drums in and leads all of the live groups AND provides the DJ/MC services for your event. He adds his personal touch to each and every event. Jon will coordinate with you to select the live music setlist and the DJ playlist that will make your event a major success! JSH Music features a top-of-the-line custom JBL/Crown PRX500 PA system (up to 10,000 watts for large events) with outboard professional effects, great microphones and LED lighting. Being heard crisply and clearly, without having to blow the audience's eardrums out, is our goal, and this PA system certainly delivers. Jon and JSH Music Productions are fully insured with up to 1 million dollars in liability insurance for each and every performance. Full service wedding and event entertainment is now easy to find in Santa Barbara County and will travel most anywhere in California!

"Jon Harris was fantastic! He understood our desires right away and went beyond the call of duty to make sure we got what we were dreaming of. He brought a GREAT level of energy. The band made the reception totally fun. They read the crowd and knew when and how to get things going! We could NOT have been happier. We had so many guests compliment the band afterward. They were completely professional. I sent Jon a song list and some spotify playlists and I never thought about it again. He handled fade-ins and outs and the ceremony sound and the breaks - all without me worrying about a thing. They even worked with my dad the day of the wedding to do a surprise toast that incorporated different songs as he spoke. I can't say enough good things. I highly recommend.