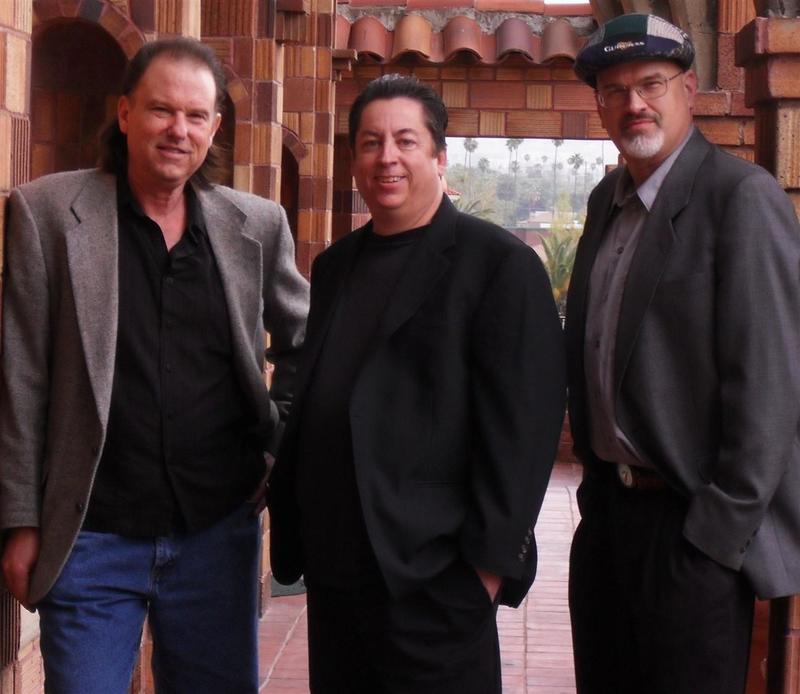 
The band Storyteller is made up of 3 accomplished musicians and vocalists that came together to form one of the premier acoustic acts in Southern California . Each member has played for decades on the club/casino/corporate circuits in various Top-40 and original bands and each is recognized as a top musician/vocalist among their peers. The band is right at home playing lush acoustic versions of some of the most iconic artists of our time including The Beatles, Simon and Garfunkle, James Taylor, Creedence Clearwater Revival, Jim Croce, and John Denver. While there is heavy Emphasis on the 60's and 70's era's, the band is equally competent playing more contemporary songs by artists such as Ben Harper, Daughtry and Lifehouse. What sets Storyteller apart from most acts is song selection, superior musicianship and soaring vocals. We invite you to spend an evening with Storyteller and come along on a musical journey of the songs you know and love.