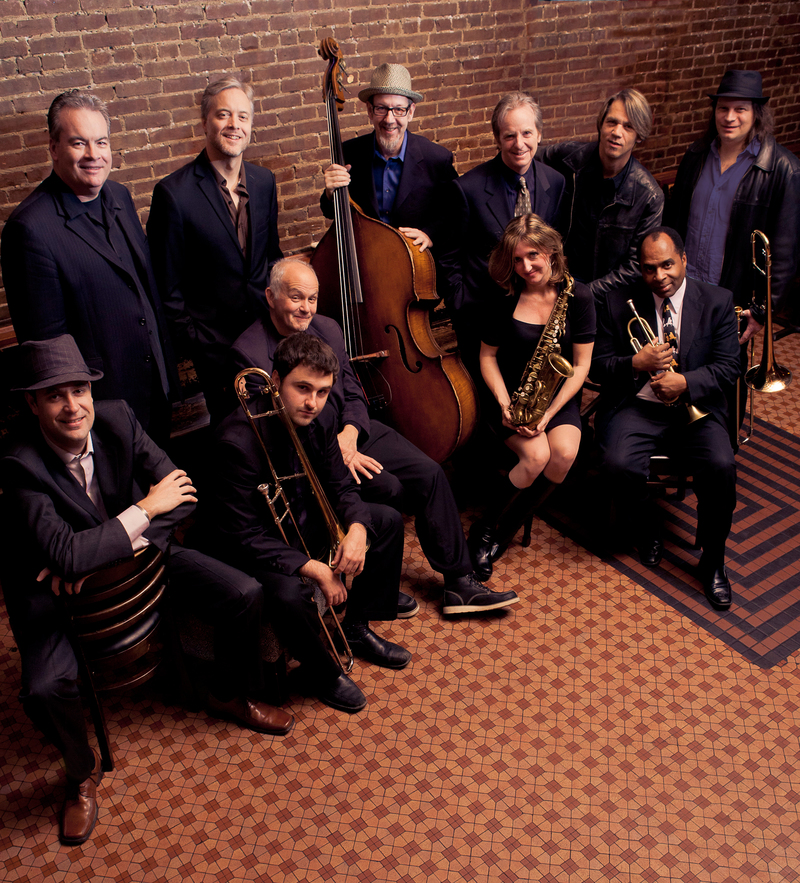 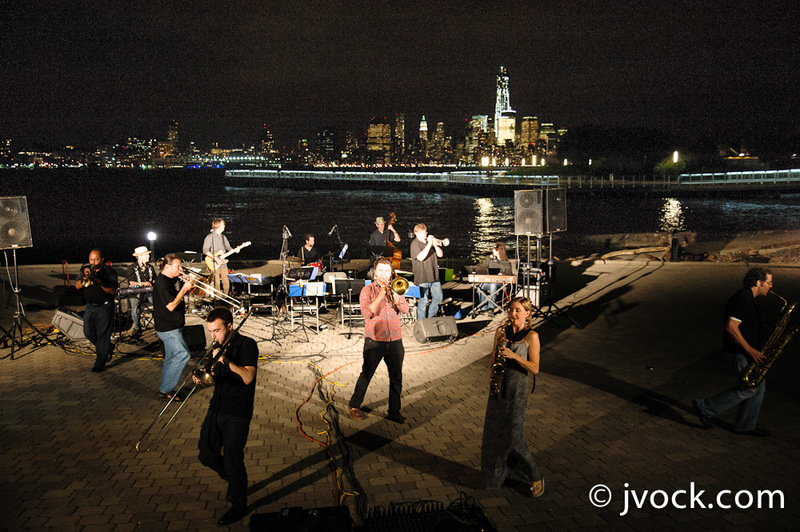 
Swingadelic began in 1998 as the neo-swing movement was cresting. Upright bassist Dave Post gathered his jazz & blues playing friends together to play engagements at New York City's Supper Club, Swing 46 and Windows On The World, the former restaurant atop of the World Trade Center. As the swing scene waned the band was able to turn to swing dance groups, concerts, festivals, schools and private engagements to keep active.

The band plays about 100 dates per year and has traveled from Maine to Atlanta. Swingadelic has maintained a residency for six years at Maxwell's in Hoboken NJ where it performs every other Monday as a ten piece "little big band." The group often plays for many regional Swing Dance Societies and performs as a quintet doing a Duke Ellington program in Hudson County (NJ) schools.

Swingadelic has six CD's and has been recording for the ZOHO Music label since 2011. Our first release on ZOHO is titled "The Other Duke", a tribute to Duke Pearson, a pianist, composer, arranger and bandleader of the 60's and 70's who was very influential in shaping the "hard bop" sound of Blue Note Records. This CD was in the JazzWeek Radio charts top thirty and garnered many critically acclaimed reviews in jazz publications such as Jazz Times and All About Jazz.

Our newest ZOHO release (May 2013) is called "Toussaintville" a collection of songs written by legendary New Orleans piano player, songwriter, producer & arranger Allen Toussaint. From the late 50's through the mid-70's he had his hand in hundreds of hits and chart entries by many popular artists and at age 75 (January 11, 2013) is still knocking them out.