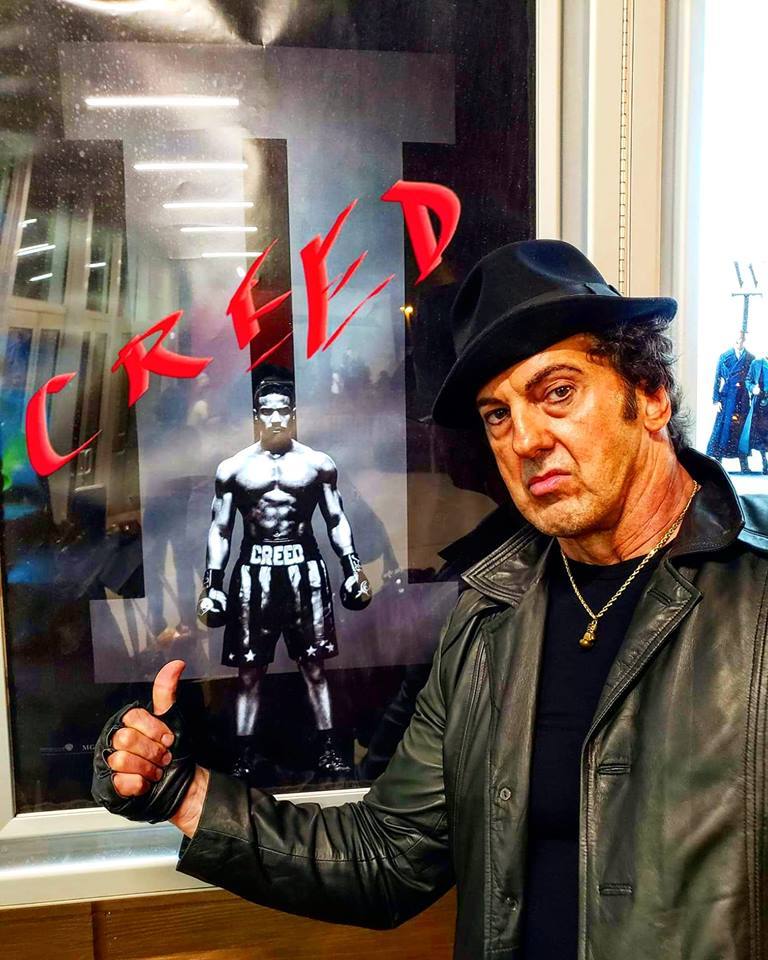 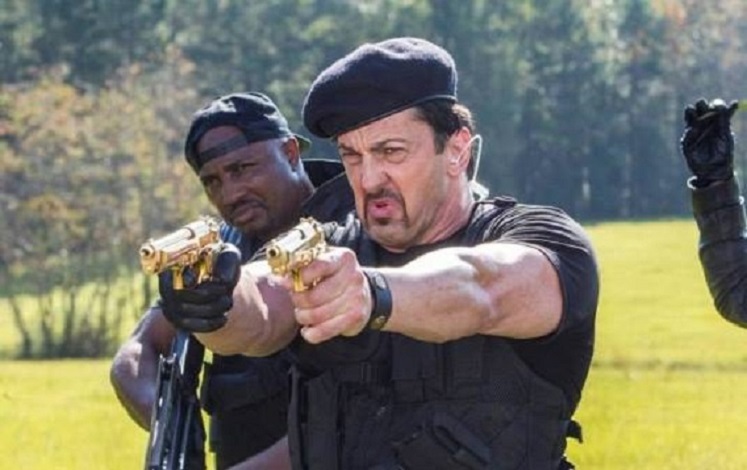 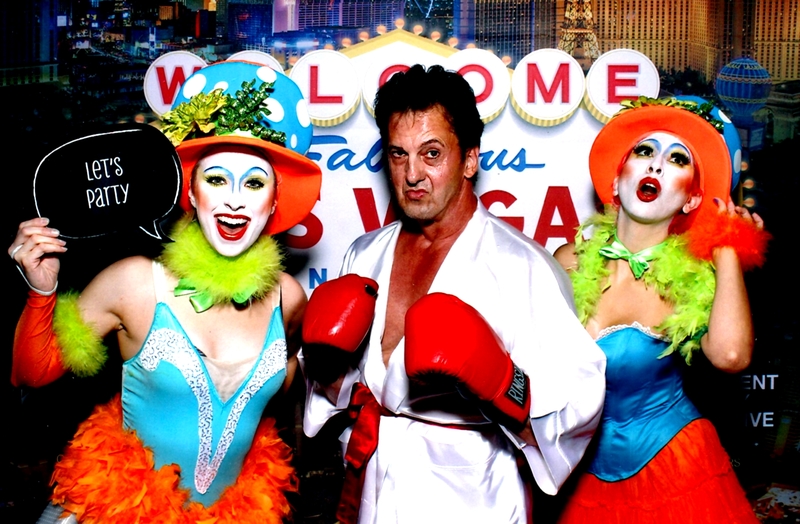 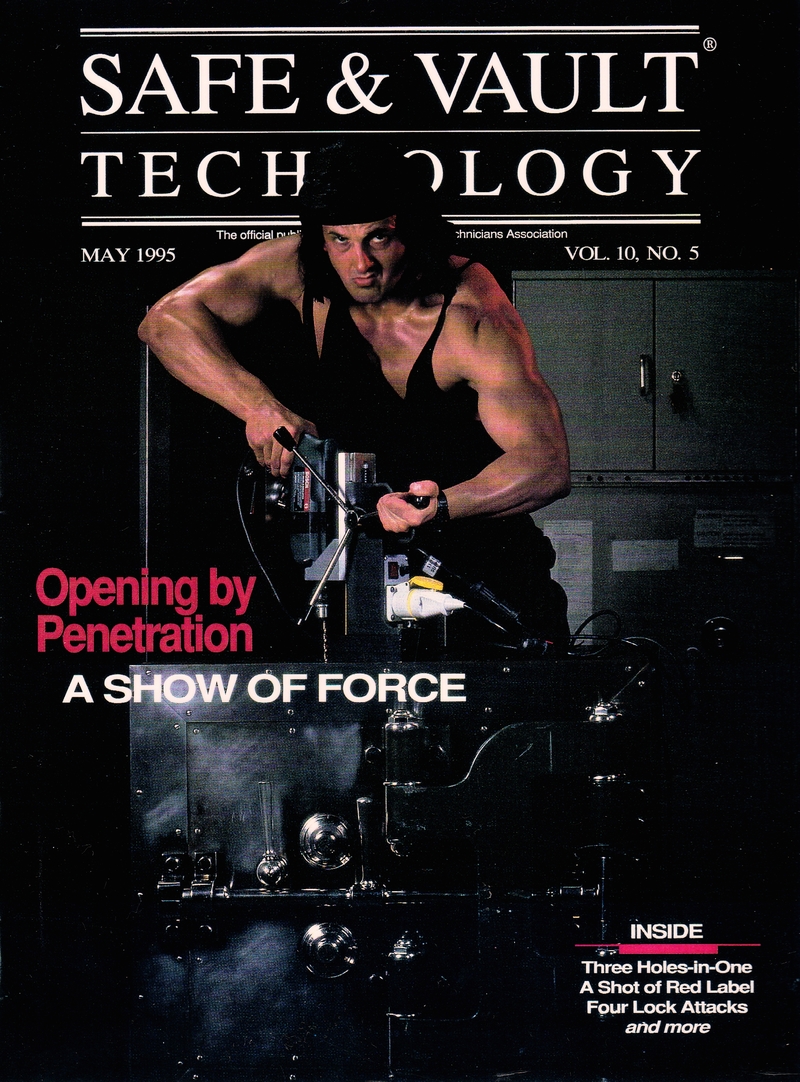 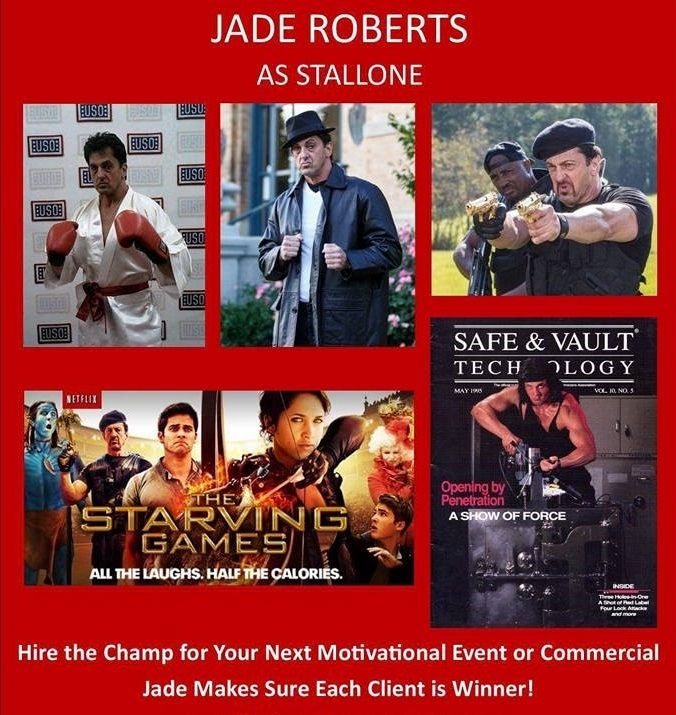 
Performs as AWARD winning actor Sylvester Stallone, Rocky and Rambo, Sly's character in the "EXPENDABLES"! First seen with Bruce Willis on ABC's "Moonlighting" as "Rocky Balboa". Featured as Stallone in "The Starving Games". Jade filmed in France as Sly with Oscar nominated Gerard Depardeaux on film called "Thalasso"! Also cast as Sly in a Cliffhanger II pitch film to Winkler Films. Performances include authentic costume. Jade has performed in film, television, commercials, on stage around the world. Jade has been seen as a motivator and comedic act. Corporate receptions for photo ops and mix and mingles. You can even hire him with his Jason Statham impersonator buddy and recreate a funny "Expendables" act! Jade's dead on voice and mannerisms provide a knockout to any appearance! Travels worldwide!