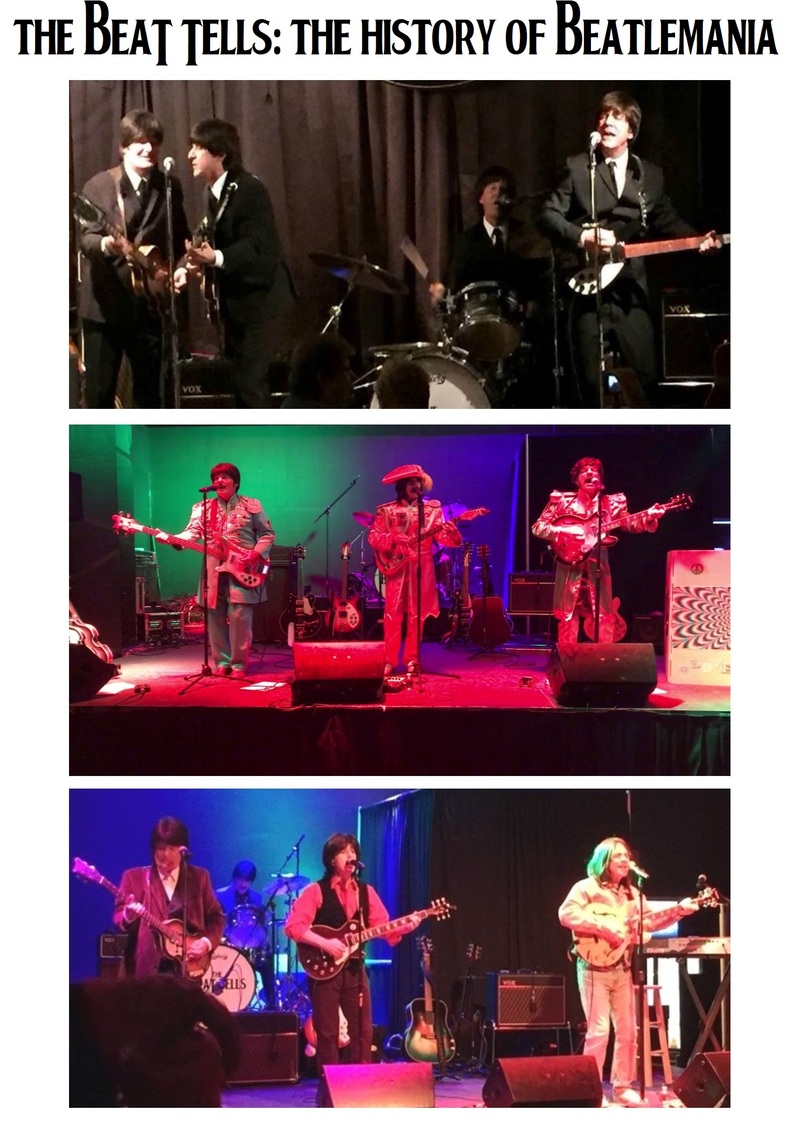 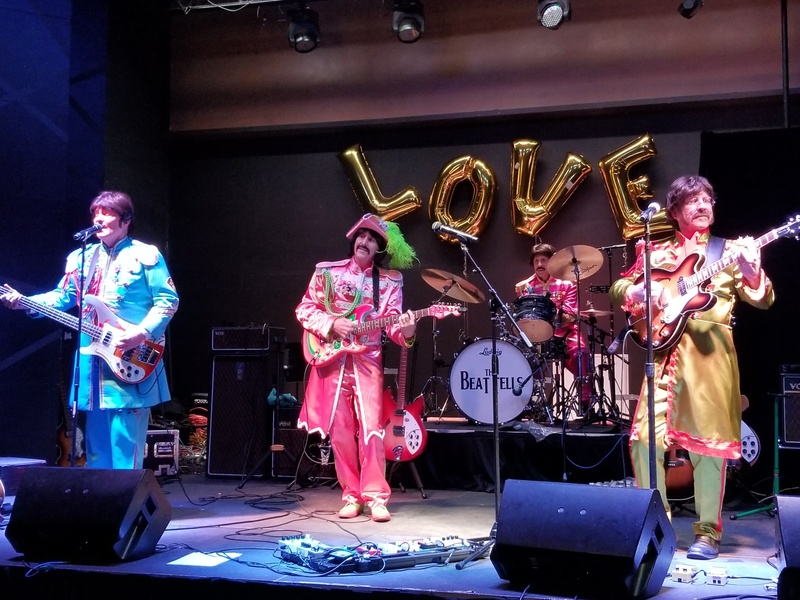 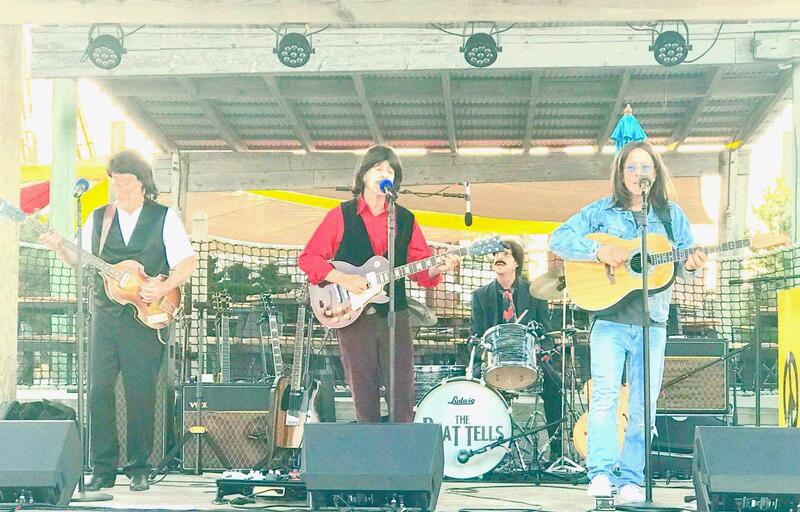 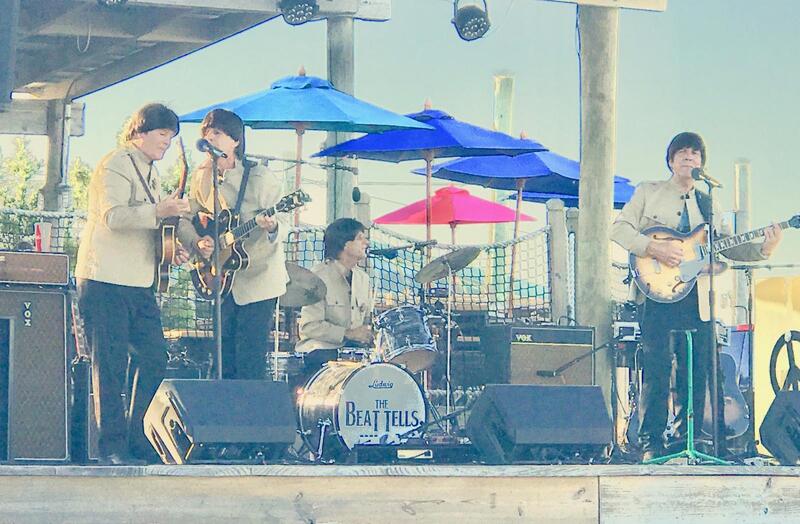 The Beat Tells: The History of Beatlemania Show!


The Beat Tells are "The"  Premier Beatles Tribute Show and are available for shows, private parties, clubs, casinos, festivals and the like. Beatlemania is back with a Tribute to the Beatles: The History of Beatlemania!

The Beat Tells shows feature all Beatles eras with a show that captivates the audience!
​Firstly, there are the early years which feature the years 1963 to 1964 including the memorable and exciting Ed Sullivan show performance! Then the years 1965 to 1966 featuring the performances of Shea Stadium and the 1966 tours featuring songs from Rubber Soul and Revolver.
Sergeant Pepper is alive and well in a thrilling live rendition of the psychedelic era! The Beat Tells finally feature the final years of the White Album, Let it Be and Abbey Road!

Andre Gardner, famous Philly DJ and weekly host of Breakfast with the Beatles: "The Beat Tells are one of my favorite Beatles Tribute bands; these guys cover it all; these guys ROCK!"