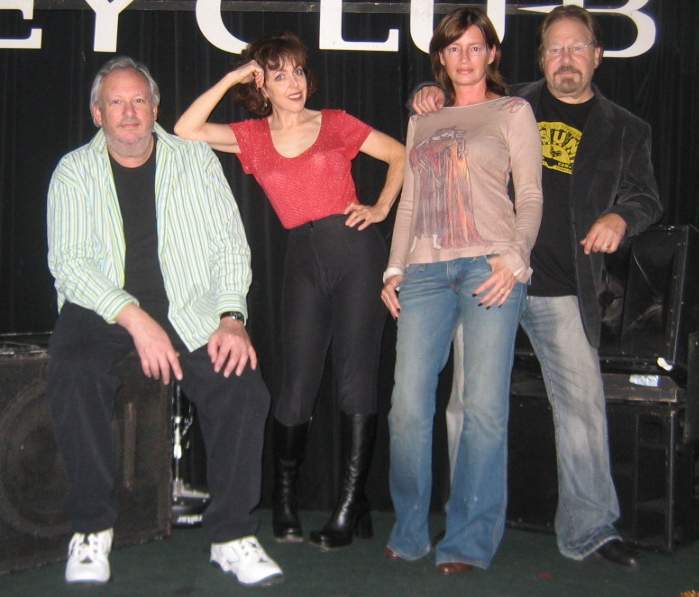 Our Band plays music that puts a smile on your face and energy in your feet. With all differant styles of music that brings back great memories and builds new ones as well. Not just a blues band but a SHOW BAND. With lyric driven music and great dance beats to back them up. Everyone feels part of the party when we start playing. Using everything from the very best in cover songs, ones you don't hear all the time but wish you did, to a lot of humor, because what goes better with great music then the wonderful warmth of laughter.

The Blues Zone Band joined together with the idea of having a blues band that plays many different styles of the Blues. The songs the Blues Zone Band write border on Rock, County and Jazz. These guys sound like they could have come from New Orleans, the Delta or Chicago, but happen to be a local band from Your Neighborhood. The Blues Zone Band recently released thier first CD Hot To Trot on In The Zone Records.