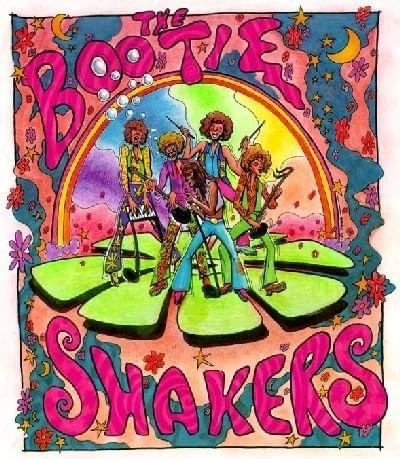 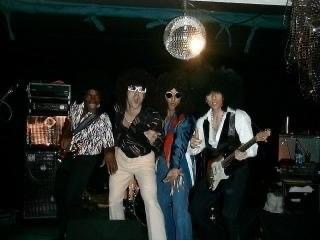 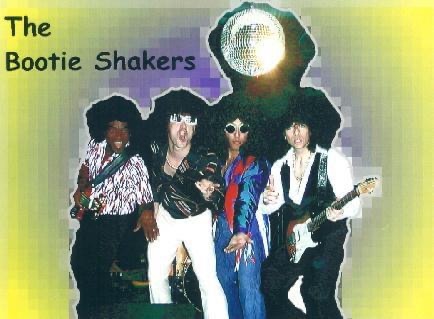 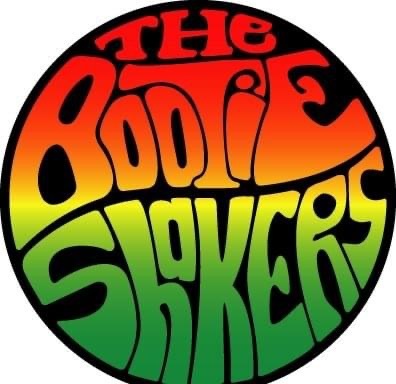 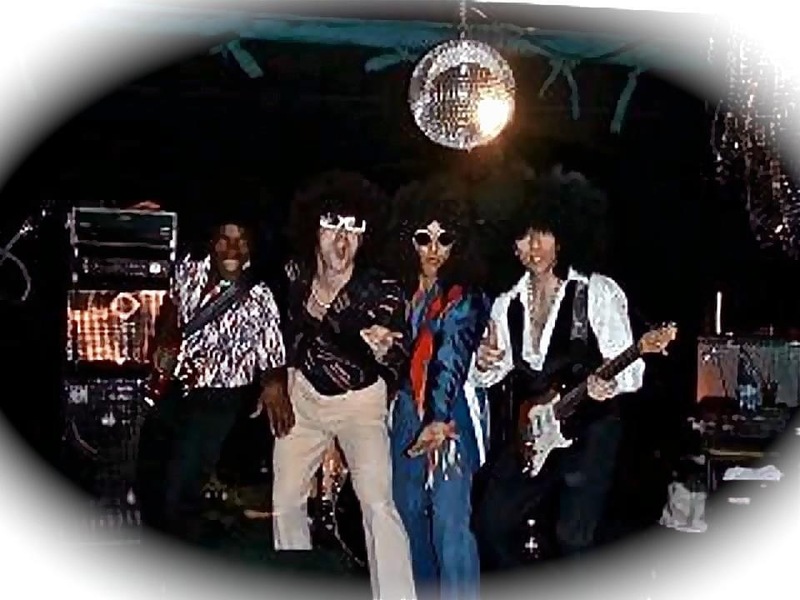 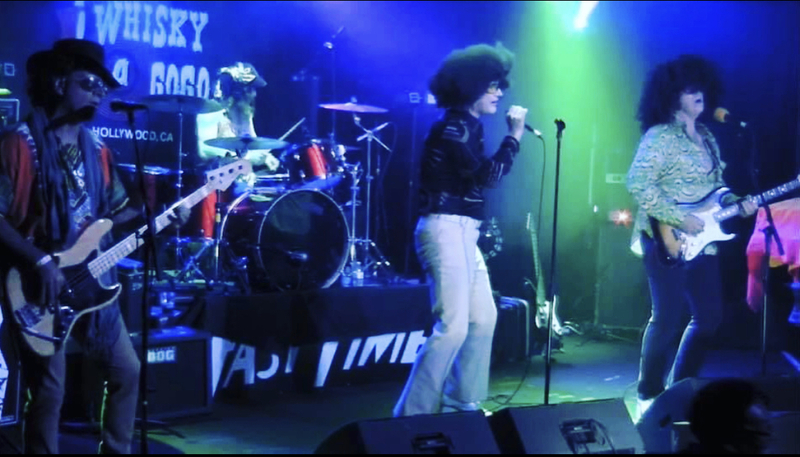 Let's create a weekly or monthly 70's Disco Night and/or do some events together! Add us to your band (70's Disco/Dance) roster!

The Bootie Shakers are the Hottest 70's Disco Band around...perfect for parties, weddings, clubs, fairs, festivals and a great time, any time!
Los Angeles to Worldwide... Southern California AND Beyond!

Everyone Is Talking About The Bootie Shakers!
Founded in the spring of '96 in North Hollywood, California, guitarist Paul Maselli (former drummer of DREAD ZEPPELIN) wanted to bring you a live 70's tribute dance band that "rocks" with strong audience interaction.

The Bootie Shakers are fast becoming known as the best 70's era disco dance band from California. Maselli has exchanged his drumming and rhythm talents on this project to become the hard-driving guitarist for this "rocking" 70's Disco Band.

To see and hear The Bootie Shakers live is to transport oneself back in time to the heyday of the disco dance era when music was fun, sexy and always a fantastically entertaining party!

To attend The Bootie Shakers show is to have the time of your life!!!
It's hard to believe that all this sound is generated from only four musicians on stage
covering all musical/vocal parts and playing authentic 70's music from an era where many bands at that time had ten or more players.  Seeing and hearing
"is" believing and awe inspiring!!!