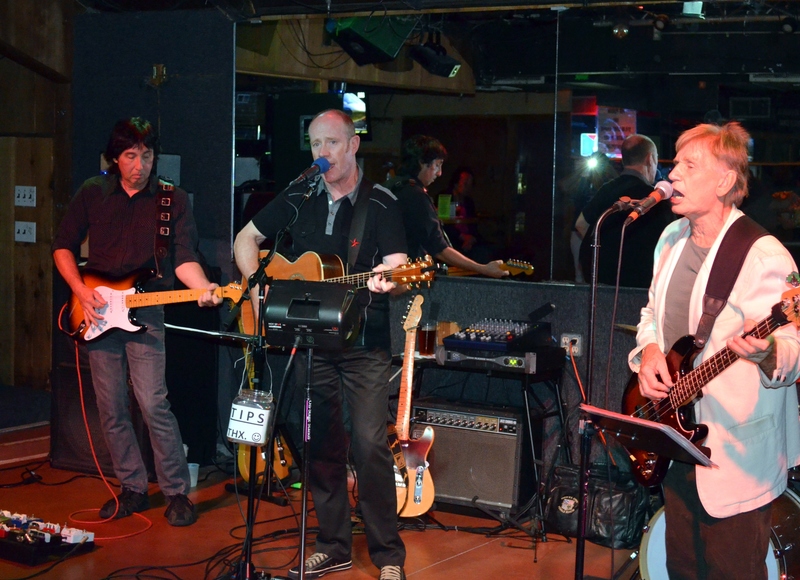 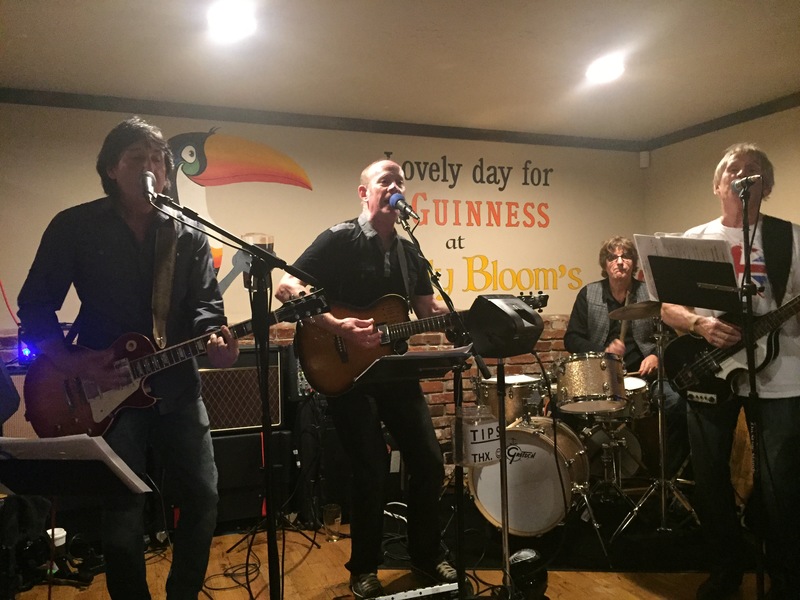 
The British Invasion is Southern California's premiere band paying tribute to one of the most influential periods in Rock ‘N Roll history. The band consists entirely of British musicians who grew up in the UK during the British Invasion of the ‘60's and now pay respect to their heritage with an exciting and memorable show. Playing realistic versions of popular hits of the period, they will take you musically from the time The Beatles first appeared on the Ed Sullivan Show through to Woodstock and beyond, sharing with you some interesting and un-usual facts about the bands and the songs they played.

Hear flawless recreations of The Hollies and The Beatles three part harmonies; the raw energy of the The Rolling Stones and The Who; the lighter musical style of Peter and Gordon, Gerry and the Pacemakers and Herman's Hermits; and many more. All of your favorites are featured in one amazing band. The accents are real, and so is the music. Everything is performed live, just like the originals; no backing tracks, no tape loops, no computer generated effects.

The British Invasion will tailor your gig to focus only on the music of The Beatles, (if that's what you prefer), or to fully encompas the entirety of the British Invasion including Stones, Kinks, Hollies Herman's Hermits and more

Music Type: ‘60's, British Invasion, Rock, Classic Rock
Show: Up to 4 sets of 60's British rock and roll.
Sound System: We provide our own P.A. system or use yours if preferred.
Members: 4 permanent band members.
Merchandise: To be agreed with promoter.
Promotion: We can provide publicity materials including Posters, On-Line Marketing and Direct Marketing.