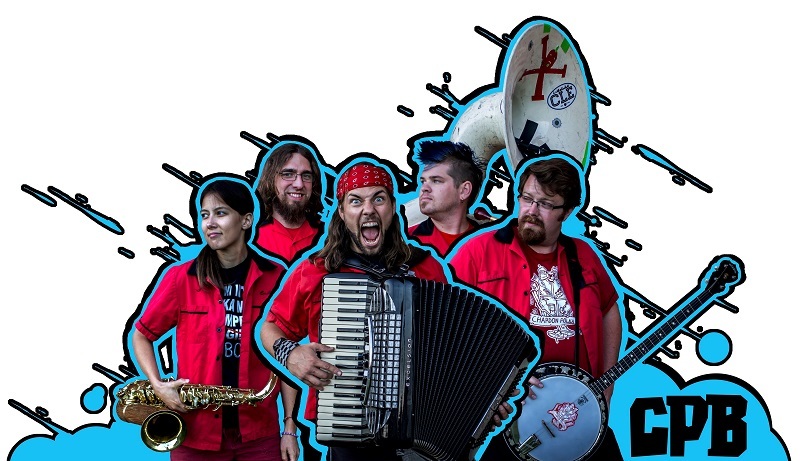 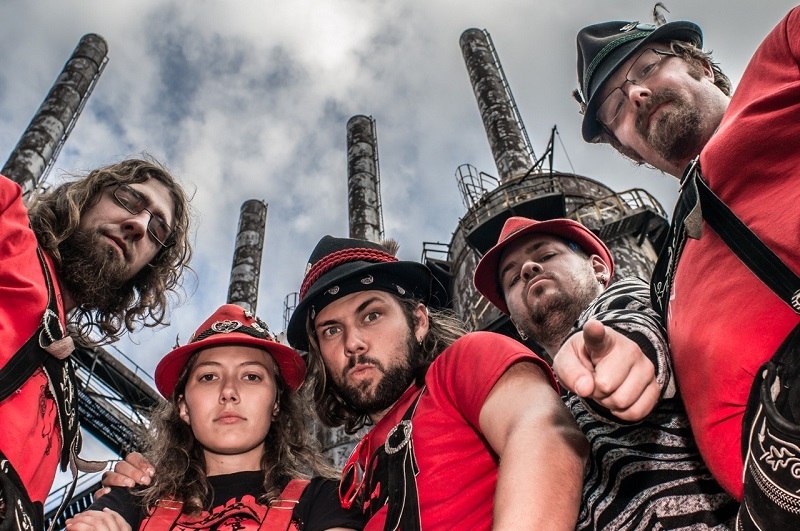 For over ten years, the Chardon Polka Band has worked to build an extremely diverse polka band. Their brand of playing has been labeled "punk polka", but the group can still please the most avid of Lawrence Welk fans. The Chardon Polka Band plays traditional polkas, but does it with a unique flair. They're hip, edgy, humorous, and above all- energetic. The Chardon Polka Band's one-of-a kind style and attitude has endeared them to polka fans of all ages around the country.

The band's three CDs of original music and old polkas receive airplay on polka stations world wide. While they can "kick it" with the best traditional polka fans, the band does know how to crank things up. The members of the polka ensemble have backgrounds in metal, punk, and rock. . and they're not afraid to let that show. When they turn it up a notch, we play hits from Lady Gaga, Justin Bieber, Queen, Twisted Sister, Vanilla Ice, and anything else you can think of.

On April 11th, the REELZ Channel premiered “Polka Kings”- a thirty minute reality sit-com based on the adventures and misadventures of The Chardon Polka Band. This 30 minute "reality sitcom" will give viewers a glimpse into the fun world that is polka and life in a traveling polka band in general.http://www.reelz.com/polkakings/about/ This series serves to give a boost to the polka genre and attract new fans to not only The Chardon Polka Band's music, but the polka industry as a whole.

In addition to their television series, the band has been featured nationally on NPR, Off-Beat America (HGTV), and Trip Flip (the Travel Channel), and on countless news programs across the country.