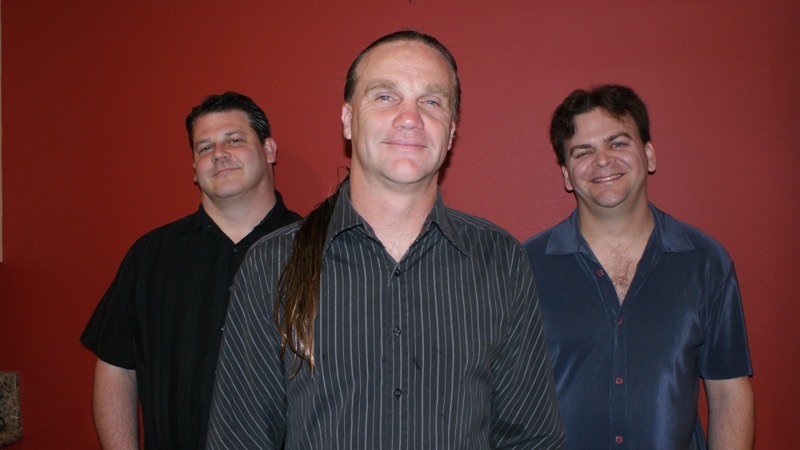 Blues, Soul and Rock n' Roll! That's what The Chris Anderson Group does best, and it shows! Over the past several years, the band has performed at festivals, fund-raisers, small and large clubs all over Southern California and many private functions. Its members include: Chris Anderson (Vocals and Guitar), Rich Smith (Drums and Vocals) and Mike Casper (Bass and Vocals). Each member is tremendously talented in his own right and have been performing since they were kids.

The Chris Anderson Group's self-titled CD is an all original work, combining the biggest influences on each member of the band. Their favorites include Chicago, Memphis and Texas style blues, which really come out in songs like, “Whole Lotsa Lovin'”, “Blue Collar Blues” and “I'm So Tired.” Their love for Rock, Soul and Reggae is also evident in the tunes, “Empathy”, “Trouble with You” and “Outta Love.” Now back in the studio, the members are busy writing their second CD, due at the end of this year.

The Chris Anderson Group loves to perform. Whether they are playing original material or cover tunes, their live shows are nothing but fun and the audience is sure to have a great time!