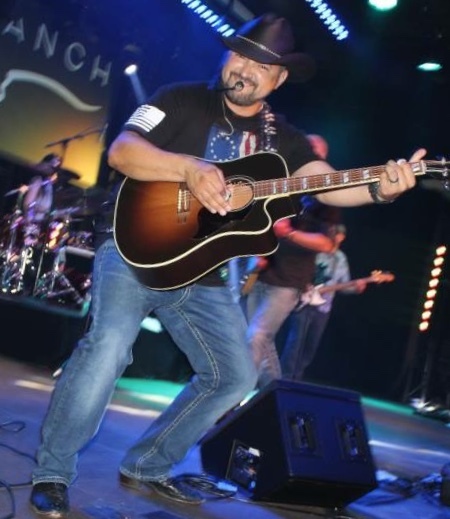 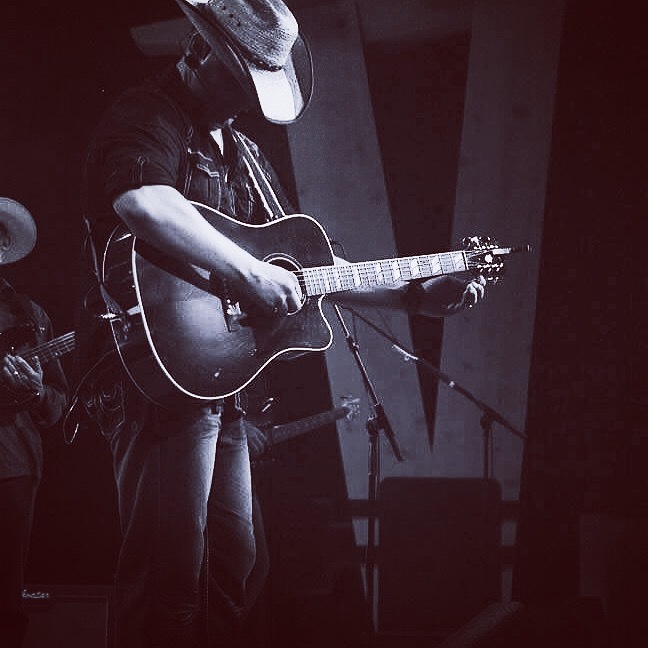 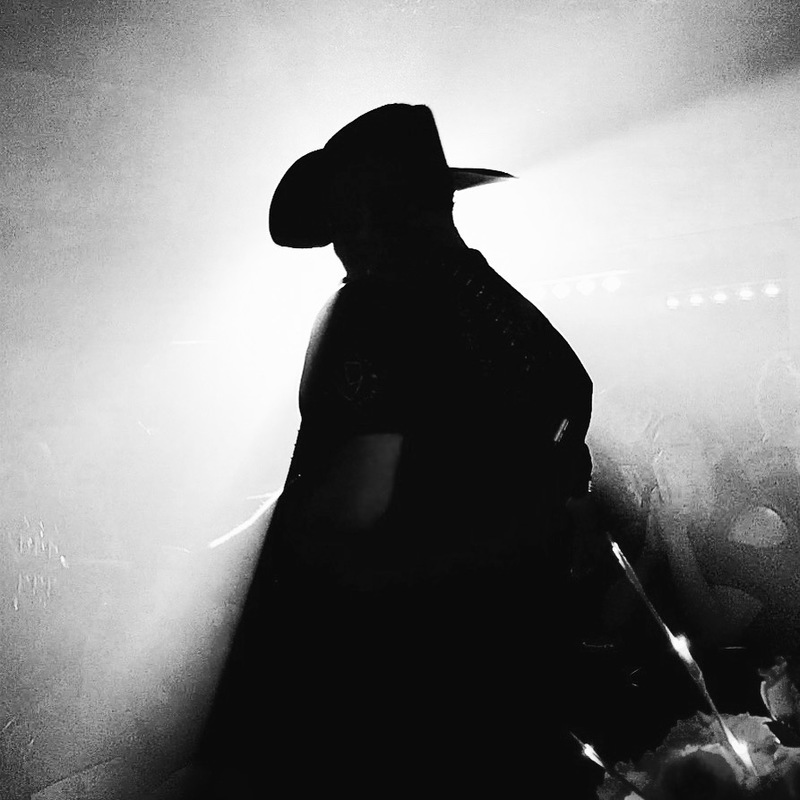 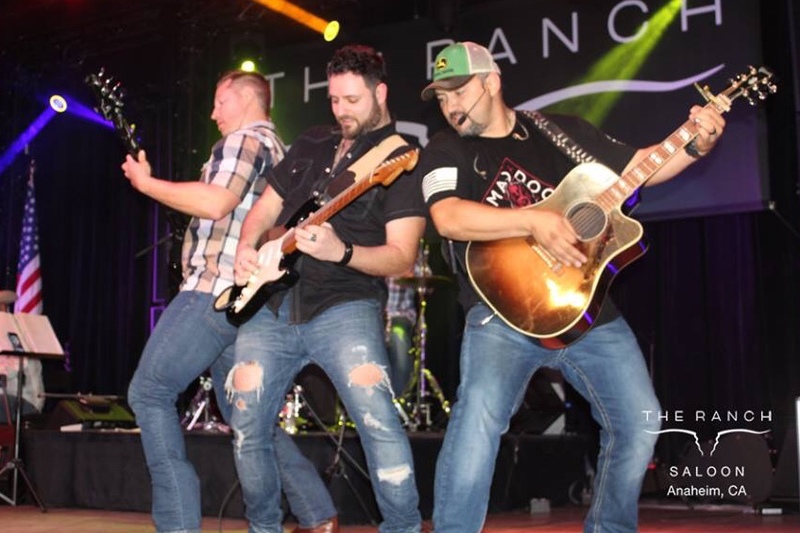 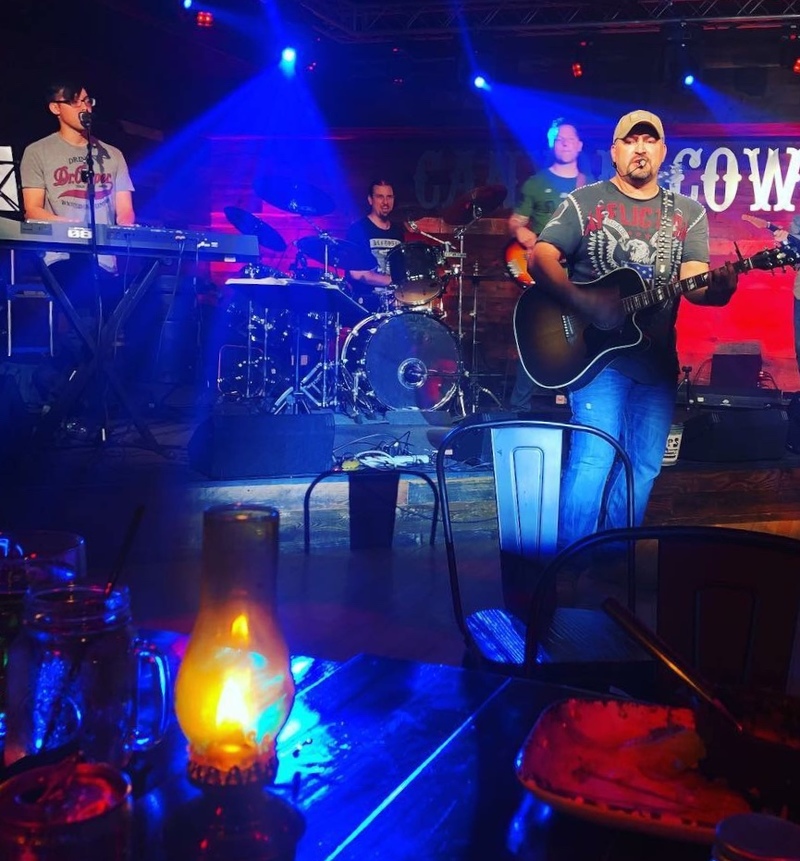 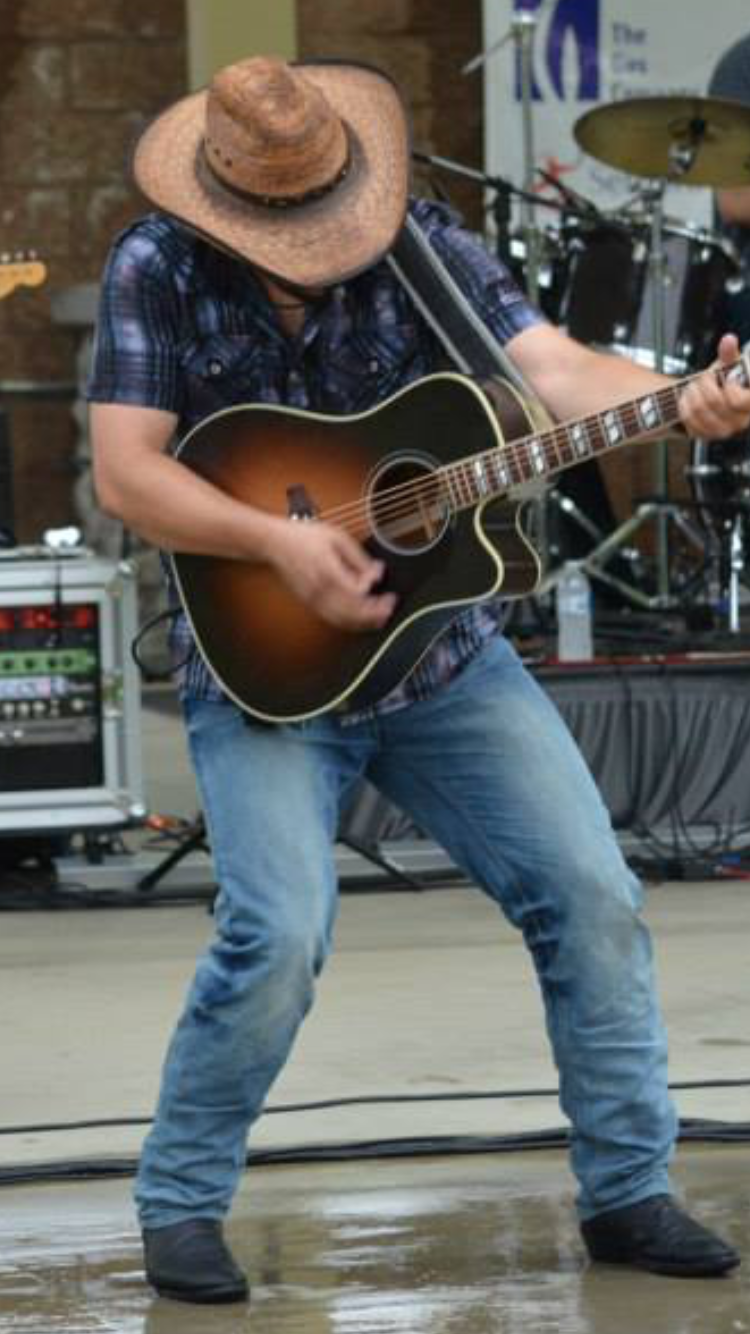 Chris Lozano & the Dixie Playboys are one of Southern California's best Country acts on the scene. From their high energetic songs to their tear jerking ballads, this band will keep you rocking and dancing all night long. Chris Lozano & the Dixie Playboys is composed of professional musicians that have shared the stage with the likes of Reba McIntyre, Toby Keith, Jason Aldean, Eddie Money and many more.

Not only are the musicians some of the best that has hit the Southern California scene in years but they are fronted by one of the best Frontman around. Chris' high energy on stage and ability to get the crowd to interact with the band is just one of the many talents that set them apart from anyone else. His voice can be matched by no other due to his ability to sing anything from as high as Keith Urban to anything as low as Trace Atkins makes him very unique and leaving the crowd in amazement.


If you want a band that will not only keep you wanting more but also makes your party or event a night that no one will ever forget, The Chris Lozano Band is the band you are looking for!!!!