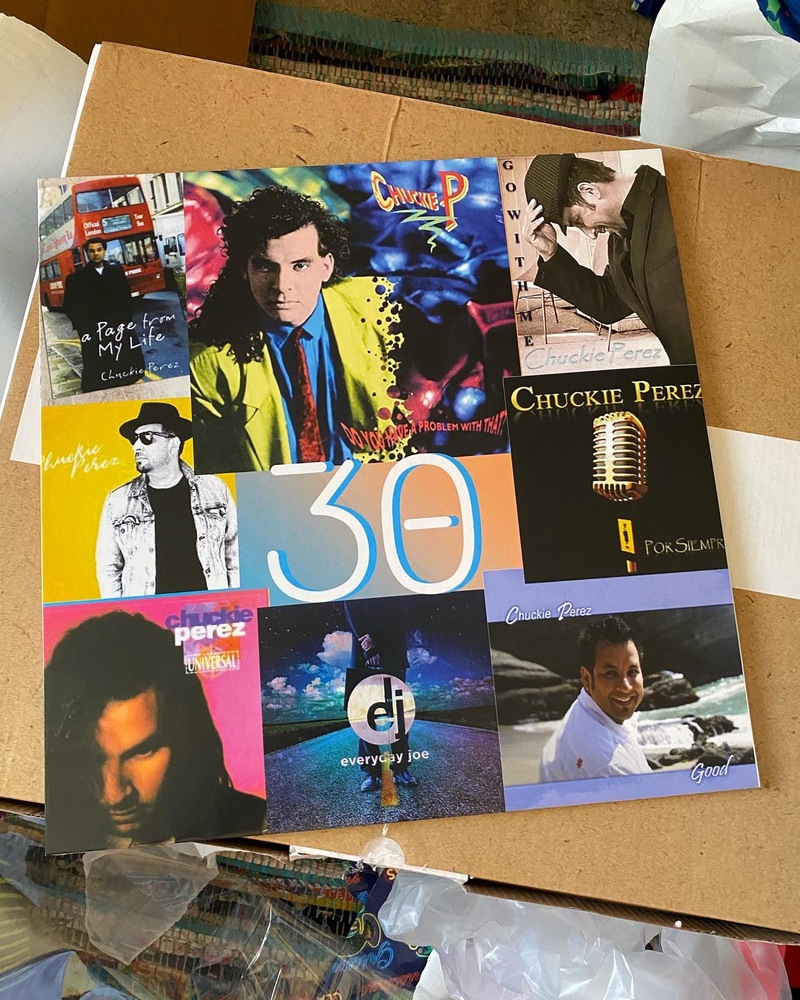 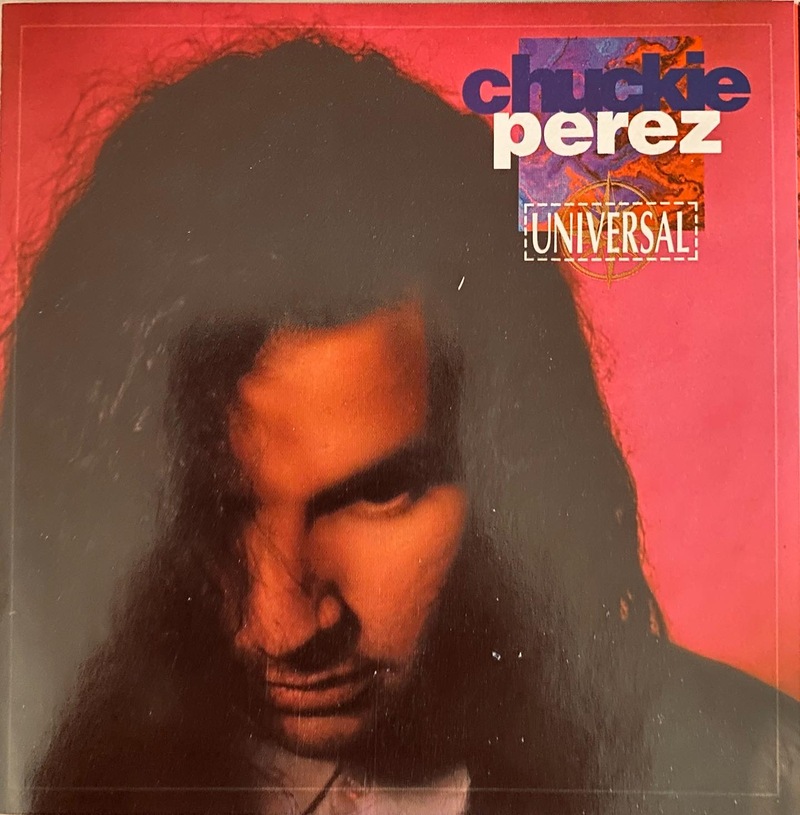 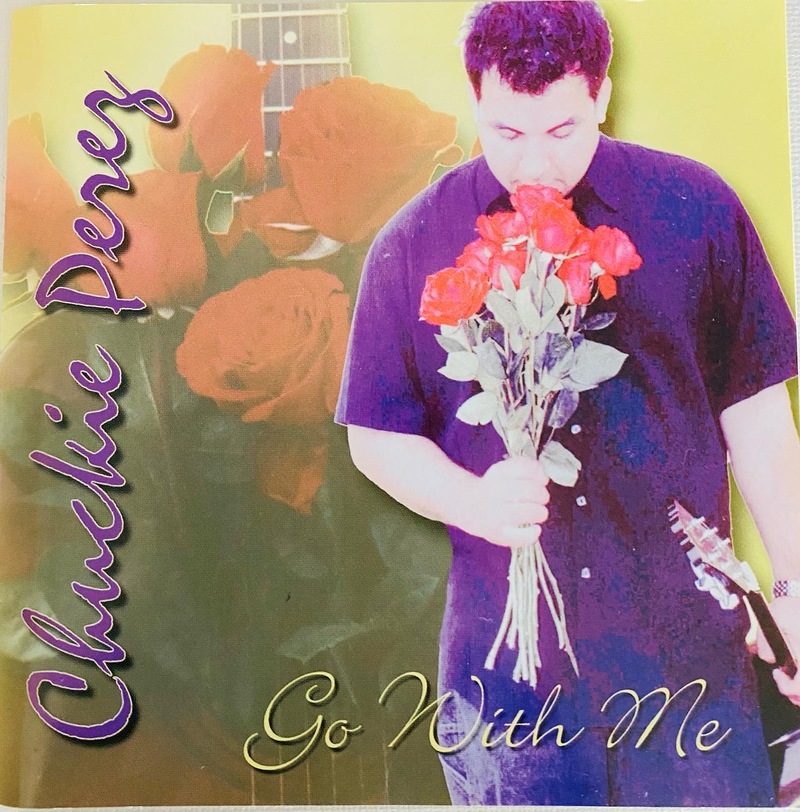 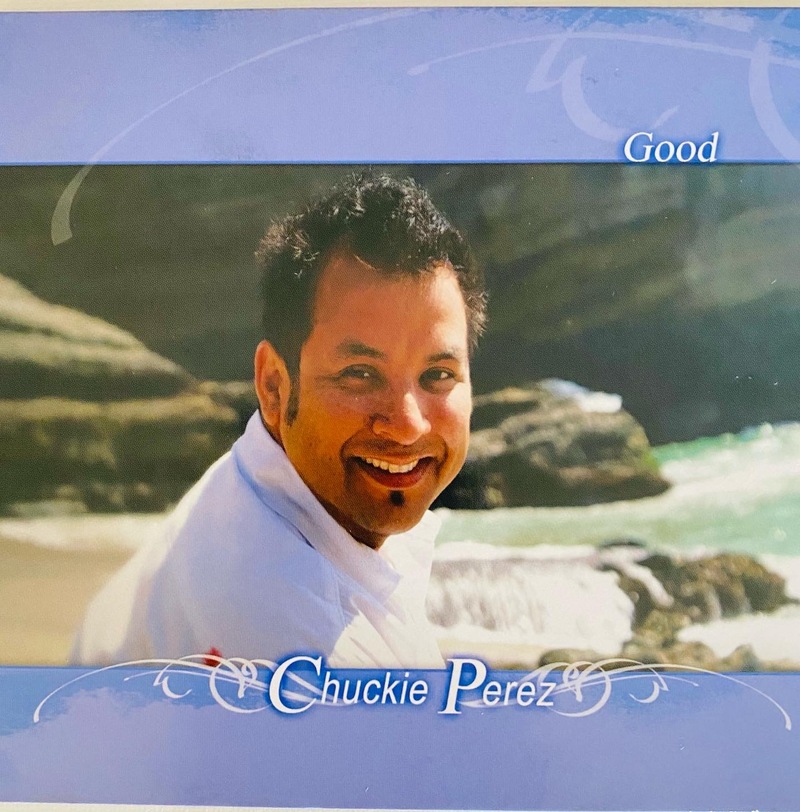 
Anyone who's followed Chuckie Perez's suave blend of Gospel,pop and R&B since his early 90s beginnings can account for an unwavering commitment to authenticity. Long before their was bling, bling and pre-fabricated urban incarnations, the California based artist has been cutting his teeth on the streets, impacting every facet of culture in his community and beyond, while breaking down barriers of all associations in the process. Throughout that span, those mediums have featured a variety of label outlets (like Essential, Diadem,TAG/CrownTown Records) along with global touring, including trips to Europe, Israel and even an appearance with the Pope at World Youth Day before a quarter million people. Chuckie has penned tracks for Disney and Dozens immensely popular TV shows including One Life to Live, All My Children and notable programming throughout Europe .