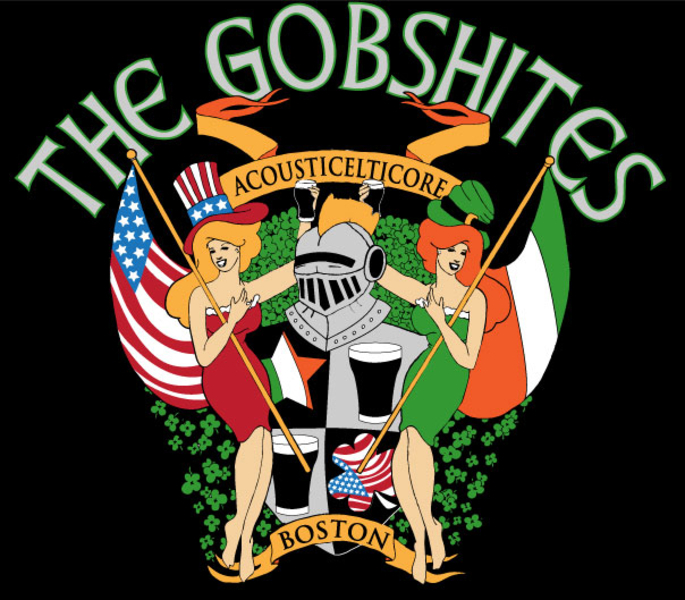 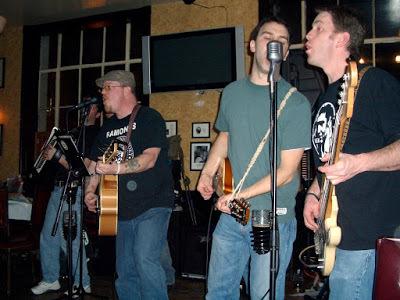 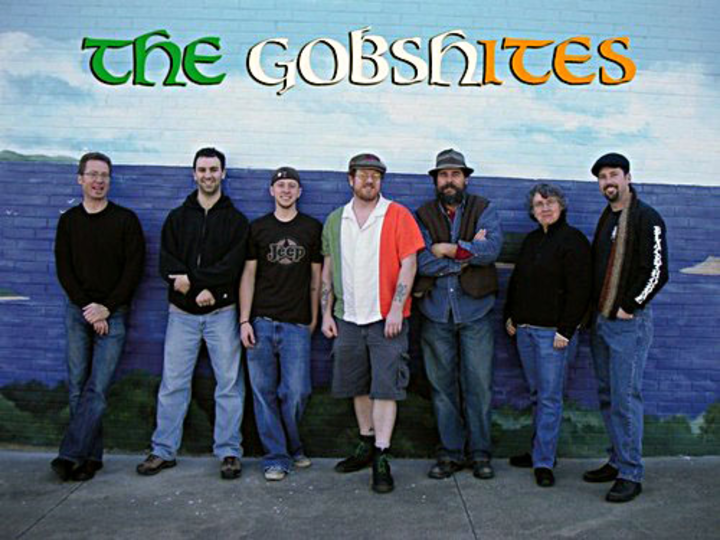 
The Gobshites - The Only Folk 'n' Irish Band That Matters!

The Gobshites are an acoustic Irish themed folk-punk band in the style of The Pogues.

You may have seen us these past years in the South Boston Saint Patrick'sDay Parade or heard us on the Don Imus Radio Show. We have played The Shamrock Fest in DC, The Providence Fleadh, multiple Harpoon Brewery Festivals, The ICC Festival in Canton, MA, The Irish Heritage Festival in Dorchester and Irish 2000 in Albany .

We have opened for many Irish acts including Black 47, The Tossers, Gaelic Storm, The Young Dubliners, 7 Nations, Derek Warfield and The Street Dogs.

You'll find we straddle between Folk, Irish and Rock in such a way that our appeal crosses many generations. It's not uncommon to see Grandparents singing along to the same songs as their Grandchildren at a Gobshites show!

"The Gobshites are a gifted bunch ofmerrymakers, who will put a smile on your face and make you want to sing along."

The Gobshites live are a churning martini of Good songs and Bad intentions.

“The Gobshites version of Somebody Put Something In My Drink is awesome. They made it their own which is what I look for in an artist. One of the best versions ever! “