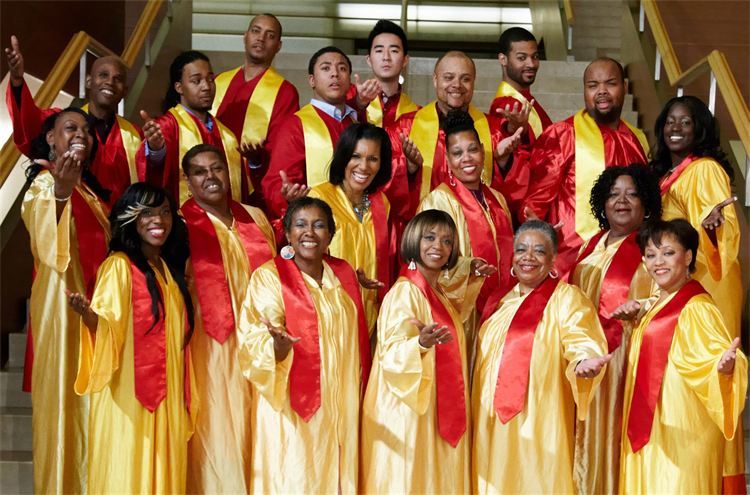 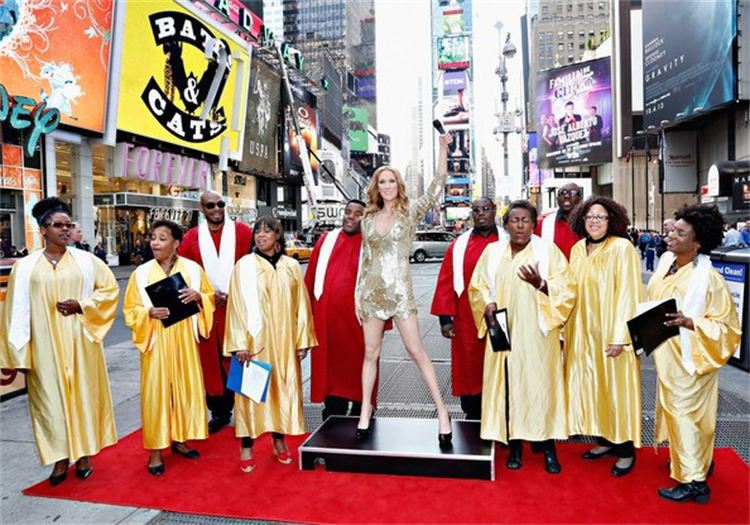 The famed Late Show's Gospel Choir, formerly of CBS TV'S "LATE SHOW," and organized by Gospel Songstress, Lady Peachena, started performing on this comedy show in October, 1995, twenty-four years ago, first to film a video about a crazy guy named "MOE." Paul Shaffer, who was musical director then, was so pleased with the harmonious voices of the choir that he had them sing on "THE LATE SHOW" the next night. They've been performing together ever since making about 12-13 performances on the comedy show. Their Special Tribute to David LETTERMAN with comedian, Martin Shore, singing "Your Heart Will Go On" after Dave had  open heart surgery garnered an EMMY Award for the show.