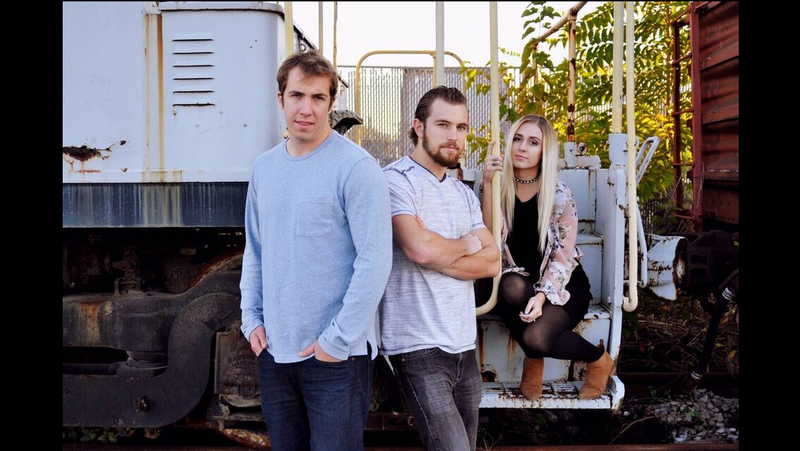 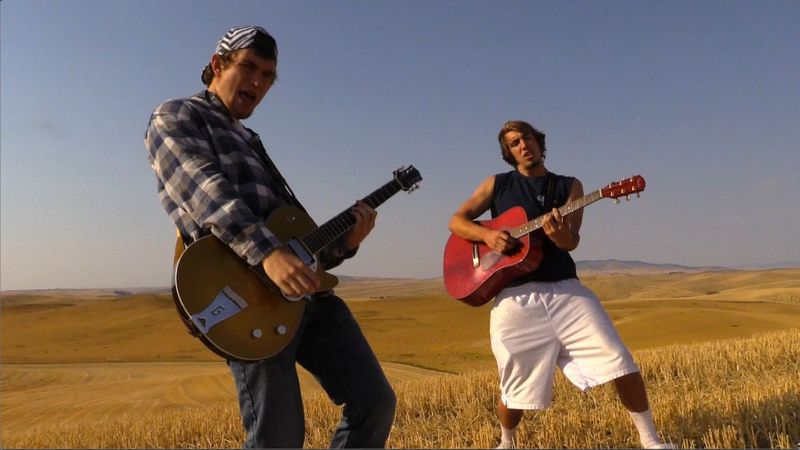 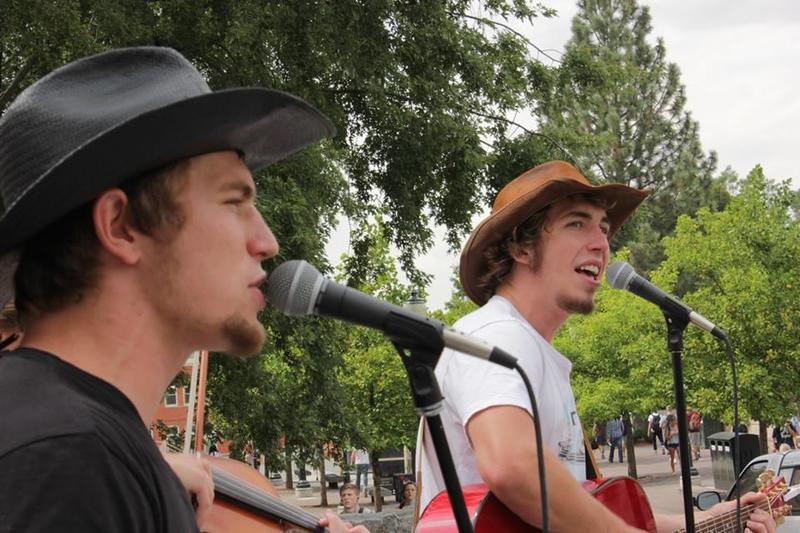 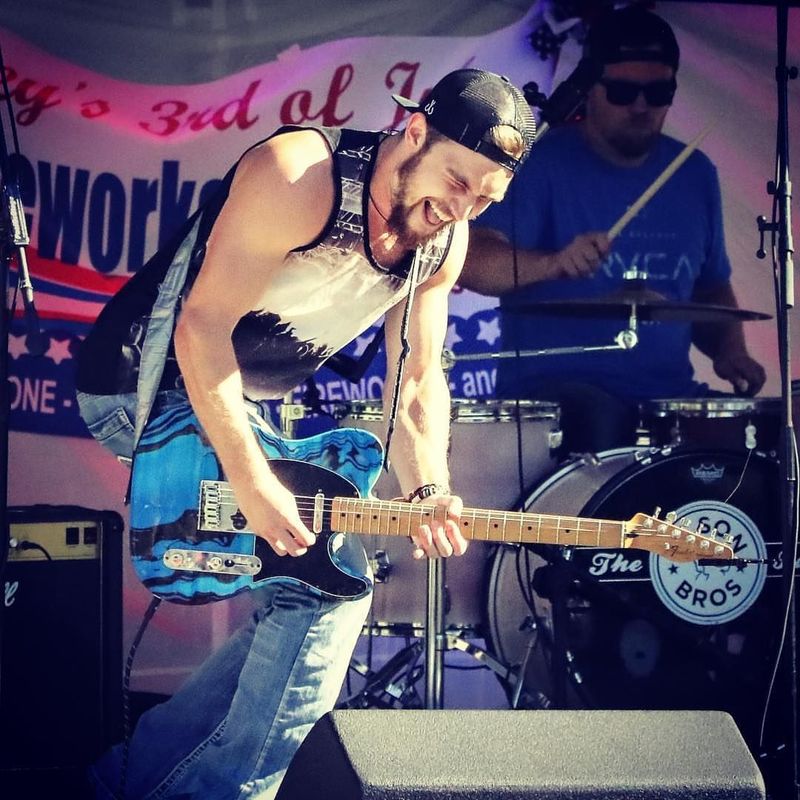 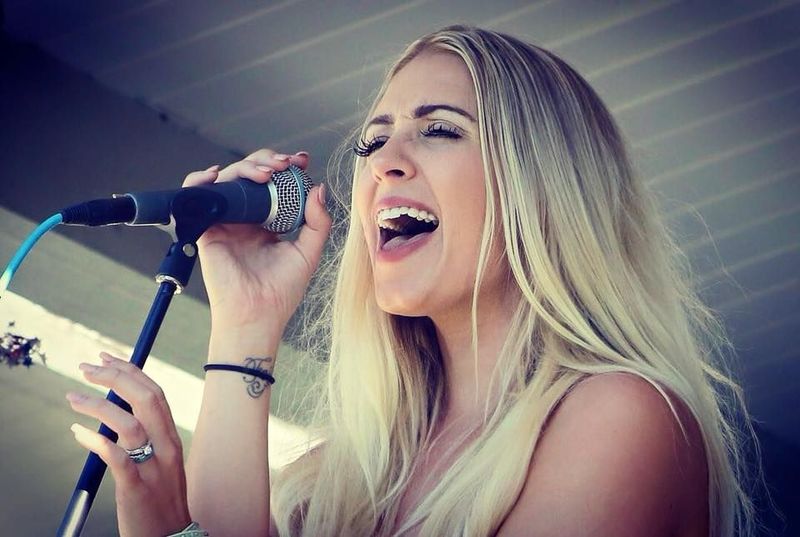 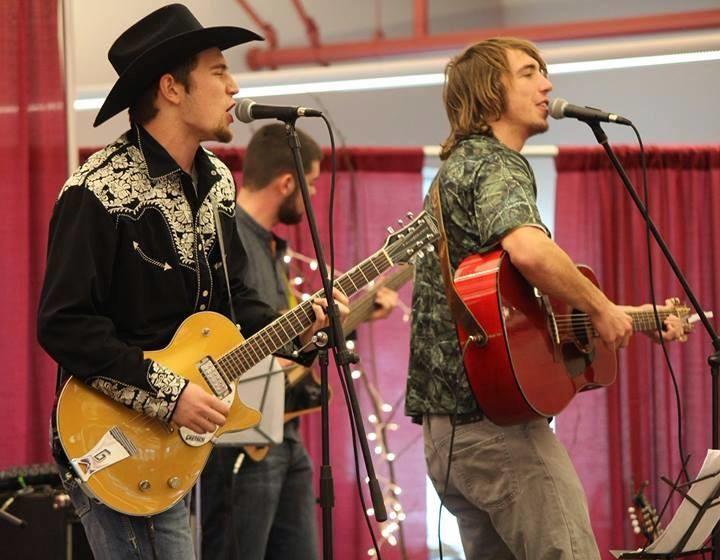 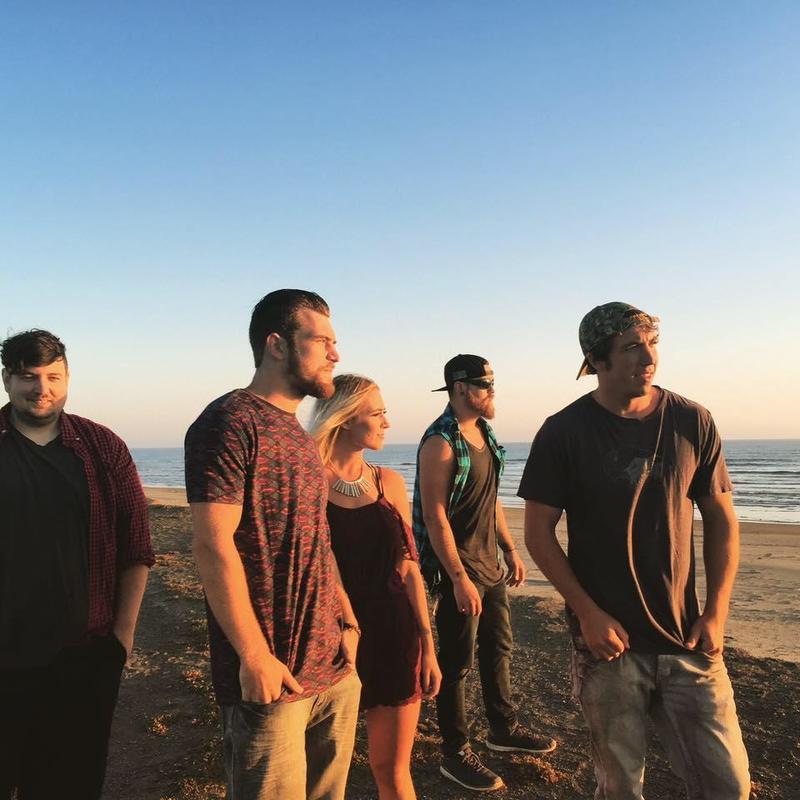 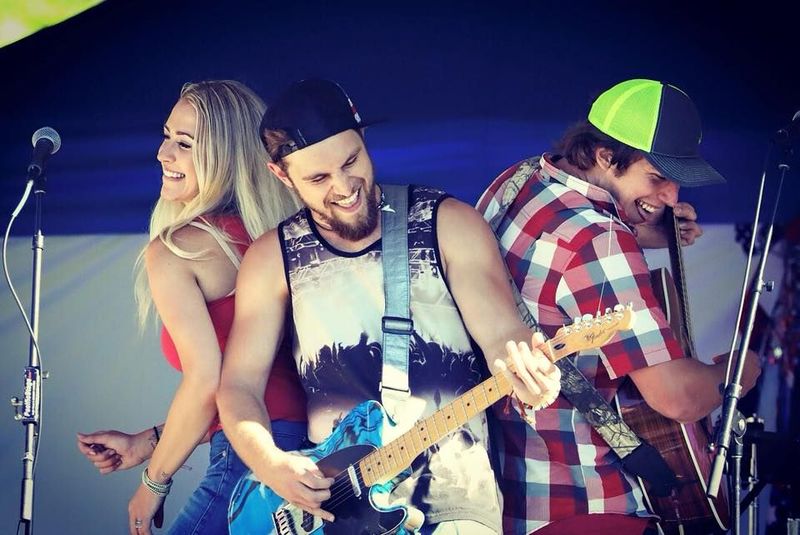 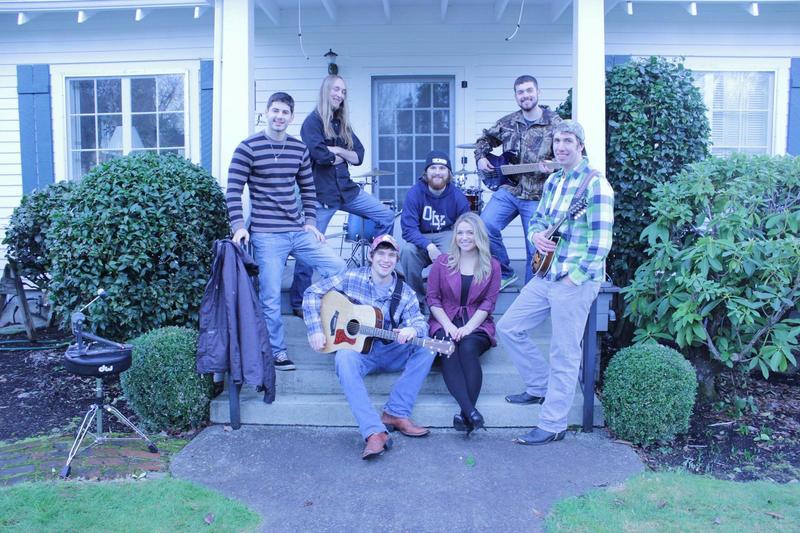 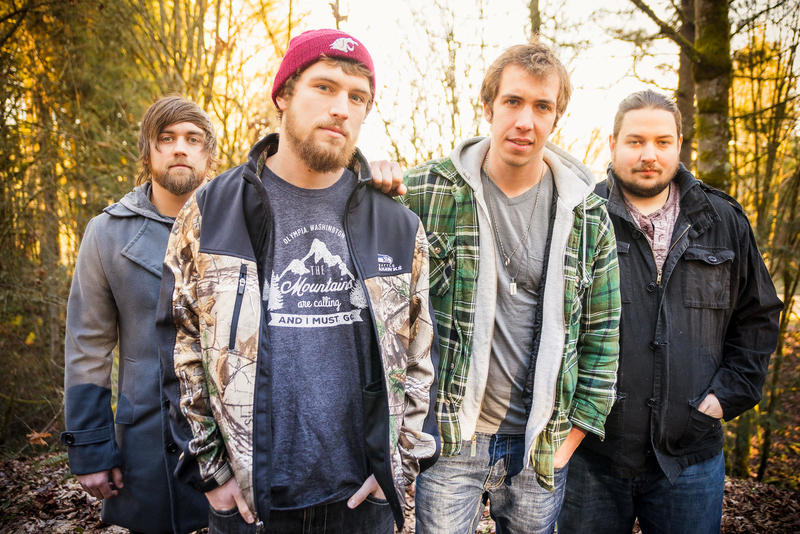 
We would love to play for your event.

Our Story
"These boys have a long and bright career ahead of them."
- KAYO South Sound Country Radio

"We've been patiently waiting for months for the Olson bros to hit our stage and tonight it's happening! The best country band from Seattle will play tonight at 9:30!"
- Sunrise Saloon (Missoula)

"Let me know if you need a referral to any of the record labels."
- Mike Preston (Program Director at 100.7 the Wolf Seattle)

"The Olson Bros Band was awesome and made our wedding a great one!"
- The Bride

"Luke and Isaac won a national competition with a song inspired by the beauty of Western Washington."
- The Olympian / Tacoma News Tribune

"I've had the opportunity to open for them before, they are good guys and have great music!"
- Reece the Kid (Bull Country 99.5)

"These songs are better than a lot of songs I play on my show. They belong on the radio."
- Luceman (95.3 The Harbors New Country)

"They seem like the kind of guys who'd fit right in around here - quick, broad smiles, strong handshakes and suntanned faces that would look at home behind the wheel of a John Deere in an open field"
- Rik Mikals (92.9 The Bull)

"The Olson Bros Band is drawing a lot of attention near and far and the possibilities are vast as.... well, a whole sky sunrise"
- Sandy Dunham (Writer for the Pacific Lutheran University Website)

With two awards already and ambitious songwriting talent, if there's one direction The Olson Bros Band is going, it's up.
- Inland 360

"Luke and Isaac grew up in Olympia, not exactly a hotbed for country acts, but their country music has gotten radio airtime on both sides of the cascades"
- The Tri-City Herald

"The Olson Bros Band has performed in venues throughout the U.S. and has a full schedule for 2015"
- The Daily Record

The Olson Bros Band burst onto the country music scene in 2013 winning the Lake Fair Battle of the Bands and a national country songwriting contest with their song Sunrise which earned them a trip to Nashville where they where introduced at The Grand Ol' Opry. The band originated in Olympia and is lead by singers and songwriters Luke and Isaac Olson.  They are currently playing shows all over the Northwest and Nashville, and had over 50 shows on their 2016 summer schedule including an opening gig for Craig Morgan, country music festivals, weddings, concerts in the park, and Wineries.  The Bros have recently been enjoying a little time on the radio waves throughout Washington for their new single "Dangerous" and are also known for their energy on stage and sweet vocal harmonies!  Isaac and Luke love performing but also enjoy writing music and have spent some time writing songs down in Nashville.  Their first album has tons of great music, some written together and some in collaboration with Brandon Kinney (Who has written songs for Randy Houser (Going Out With My Boots On), Craig Campbell (Out of my Head), Cole Swindel and many other famous acts).

The Olson Bros both attended Washington State University which is were they truly started to find a love for country music  Luke is now attending Belmont University in Nashville studying songwriting and making connections in the business including Desmond Child (Songwriter for Living On A Prayer) and quite a few grammy winning songwriters.  He is also playing shows in the summer and on his breaks with the band.  If you haven't heard of them yet, find them online and come out to see them play!

Brothers Isaac and Luke Olson started the group out as a duo playing guitar and writing music together beginning in 2011. Things really began to take off for the band in 2013. With the addition of Milo Mullins on the Bass and Seth Bowman on the drums the Band began playing live shows and won the 2013 Battle of the Bands at Capital Lake Fair in Olympia. Luke and Isaac also won a national songwriting contest for their hit song "Sunrise" in the Texaco Country Showdown.

The Band has a ton of upcoming shows on the 2017 summer schedule so make sure to come see a show and meet some guys who are on their way up.

The Olson Bros Band has and will continue to be playing shows all over the Northwest! The Band has big plans to keep the ball rolling so please sign up for the mailing list and share our music with your friends.  See you soon  :)

Some of the songs that we play!
These are some of the covers we play but we also play a lot of original songs!!

The Boys Round Here - Blake Shelton

Whatdya Think About That - Montgomery Gentry

Country Girl Shake It For Me - Luke Bryan

Hit the Hay - The Olson Bros

Am I The Only One - Dierks Bentley

Get Down To My Song - The Olson Bros

Save Horse Ride A Cowboy - Big and Rich

Holler Back - The Lost Trailers

I’m a Cowboy - The Olson Bros

Running out of Moonlight - Randy Houser

Beer For My Horses - Toby Keith

Anywhere With You - Jake Owen

Drunk on You - Luke Bryan
Leave The Night On - Sam Hunt

Wanna Talk About Me - Toby Keith

Take Me Lady - The Olson Bros

Brought My Guitar - The Olson Bros

And many, many, more!