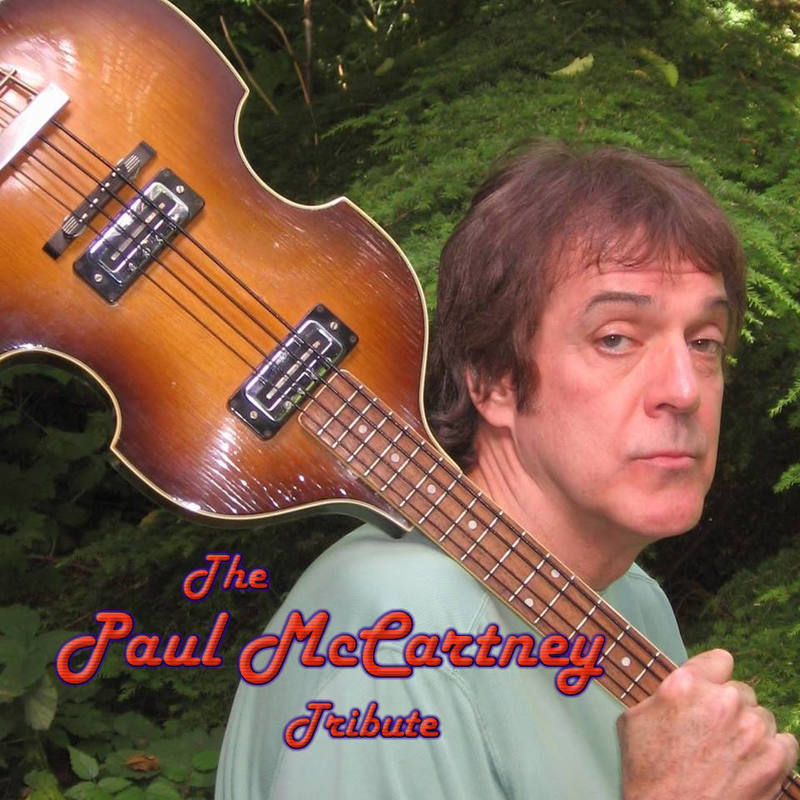 
The Paul McCartney Tribute performs a high energy show with the the best of Paul's songs from the Beatles, Wings and his solo career. Each song is performed with the sole intent of duplicating it as close to the recorded versions as humanly possible. Larry Green is Paul McCartney and is in character during the entirety of each show which is filled with humor and the same set-ups Paul uses in his shows.