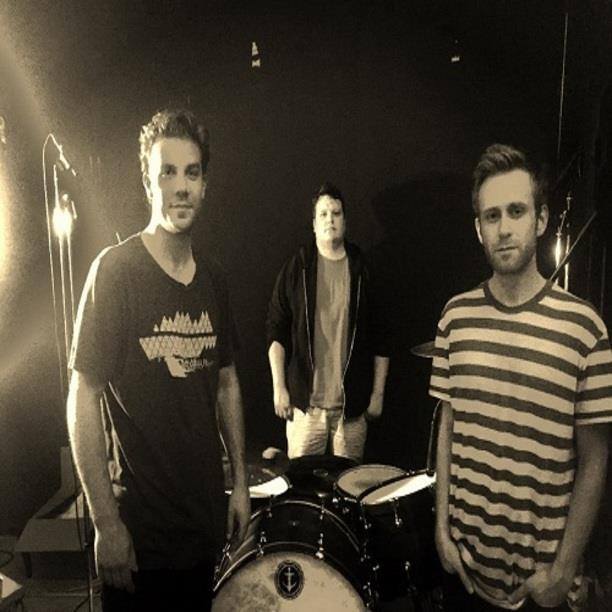 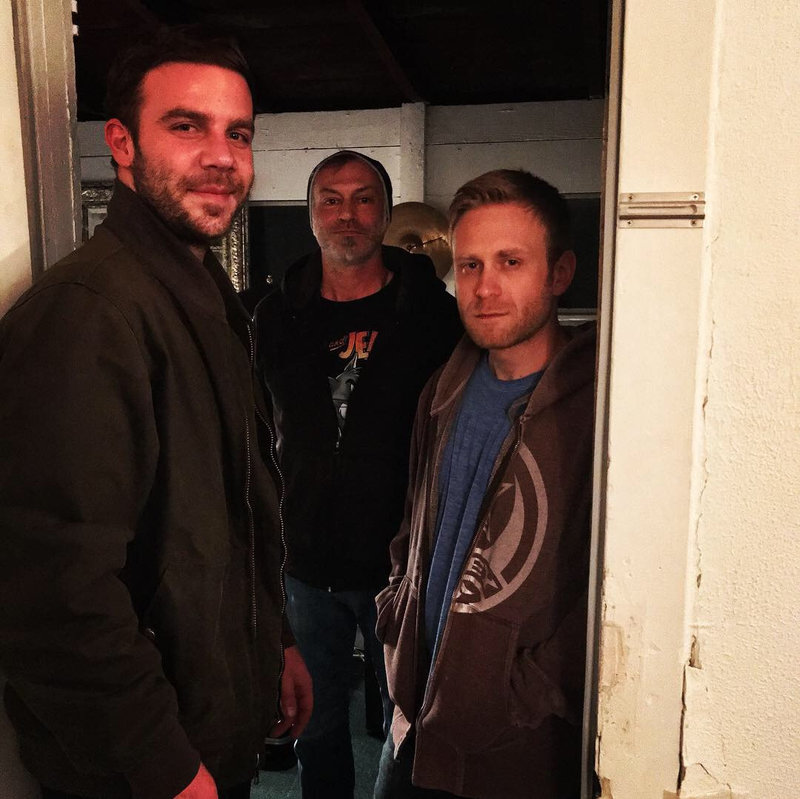 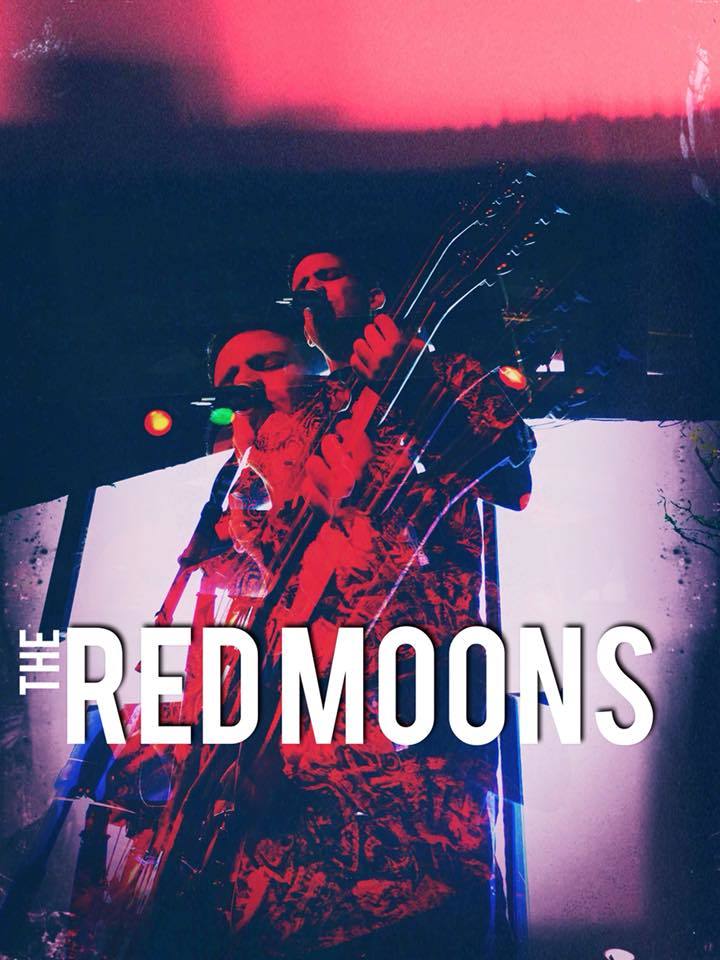 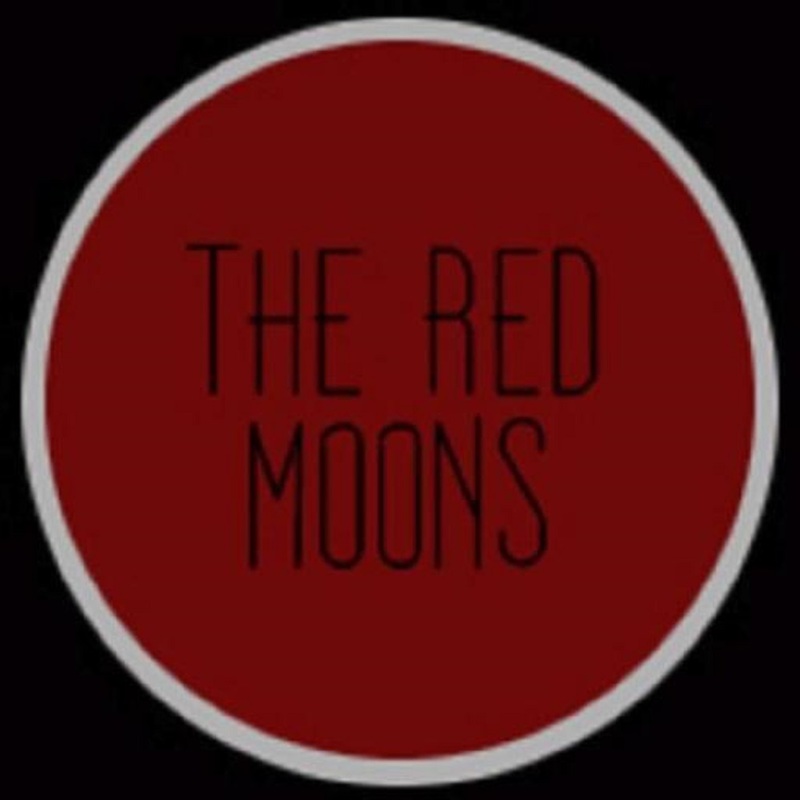 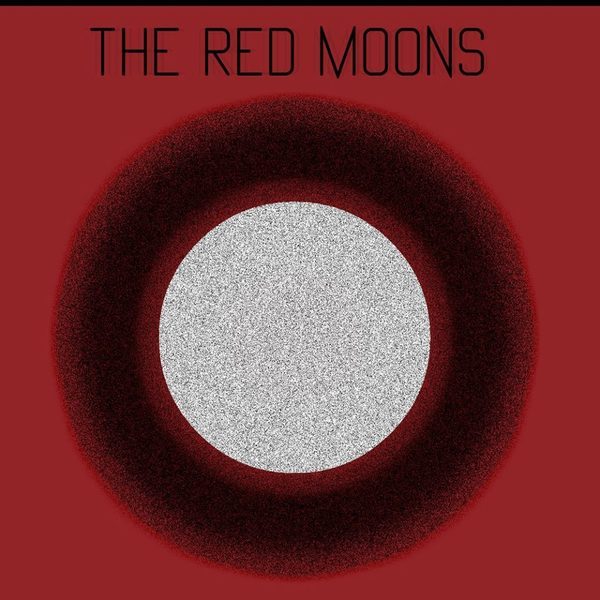 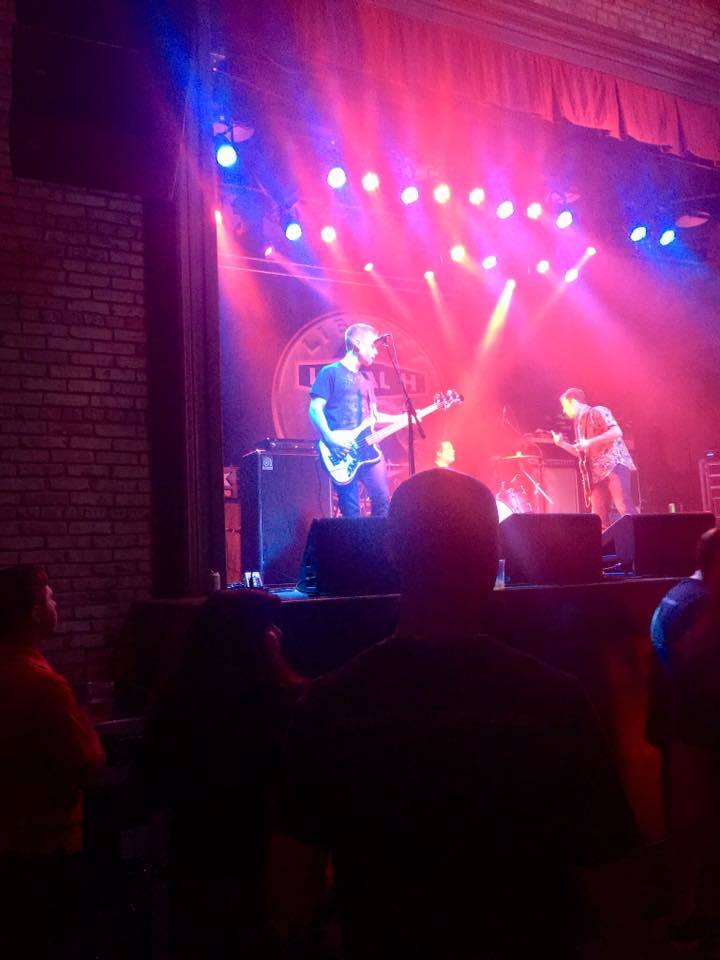 
If you're looking for a band that plays originals and/or covers alternative rock hits from the 80s, 90s, and today then The Red Moons are a perfect fit for your next event. Some of the venues they have performed at include RocHaus, Subterranean, Penny Road Pub, Wire, Cubby Bear, The Forge, Brauer House, and Elbo Room to name a few.

The Red Moons are an alternative rock band that formed in Chicago, Illinois in 2014. The band is Anthony Sarillo (lead vocals, guitar), Eric Olsen (bass, vocals), & Lance Olsen (drums, vocals). They released their debut album "Out of Touch" in 2015 and their second album "A Heightened Sense" in 2017. They have shared the stage with such acts as Local H, Mac Sabbath, & Galactic Empire to name a few. Their songs "Lunacy" & "Here's the Scam" have both been Homegrown Hits on Chicago/Milwaukee's 95 WIIL Rock. They can also be heard on Chicago's 101 WKQX and many other rock/alternative stations around the world. Their third album "Eat Your Own" was released to stores in October 2018.