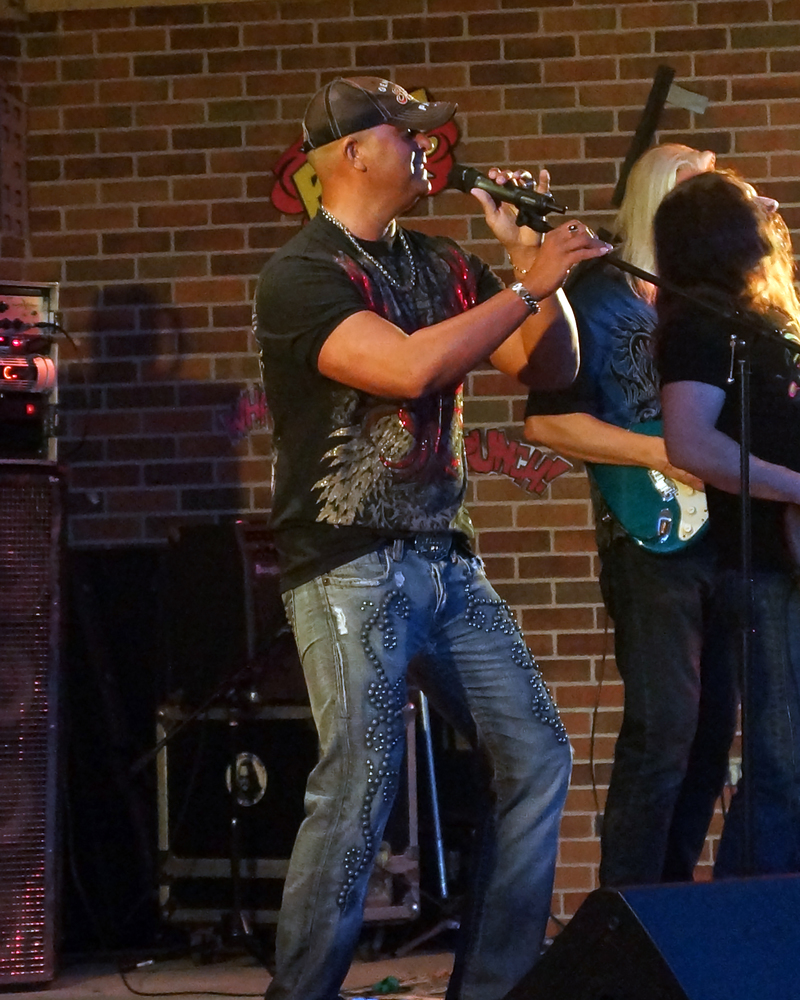 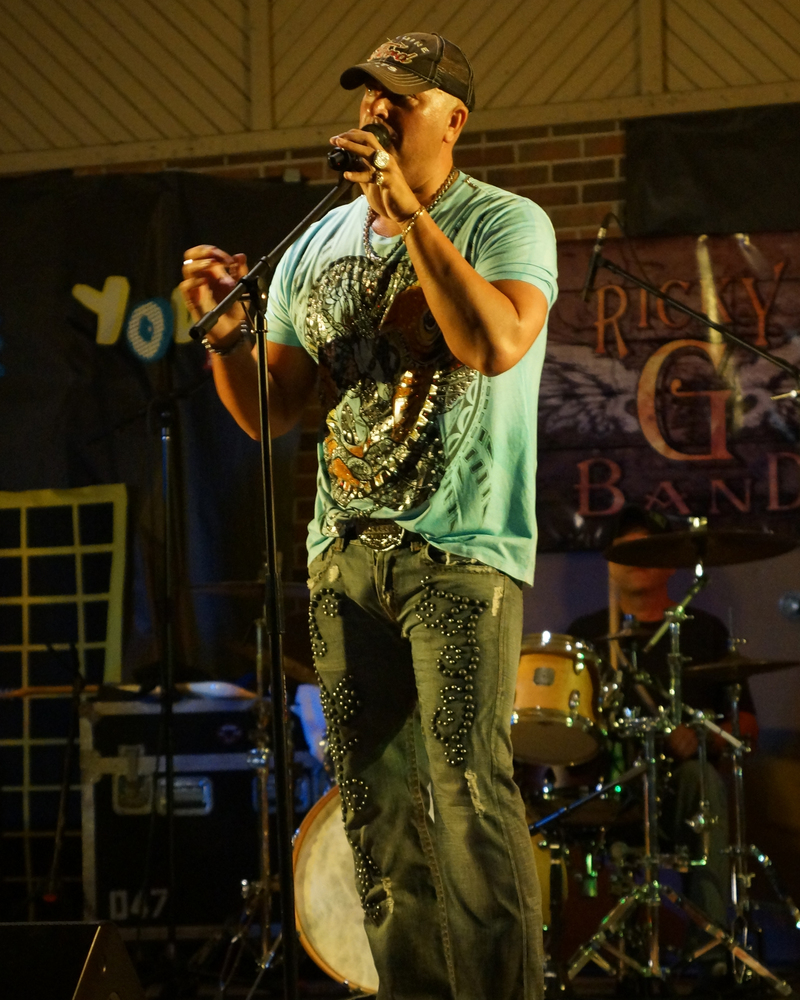 Based in Hollister MO
country and western new country music


The Ricky G Band is a country band that covers all of the top country male chart toppers with great stage presence and audience interaction!
They specialize in larger bar/dance venues, weddings, corporate events, grand openings of businesses, festivals, private party's and opening act. They have emerging original music with chart topping potential.
The Ricky G Band is has recently released their first single "Friday Night" from their upcoming album set to be released in the Spring of 2018!