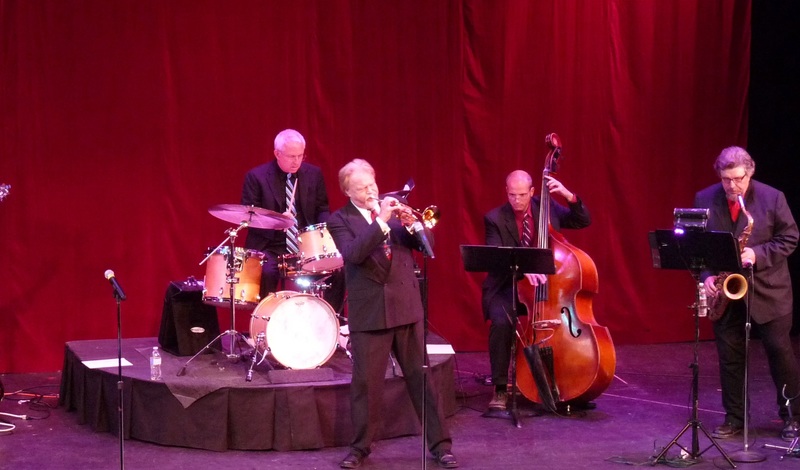 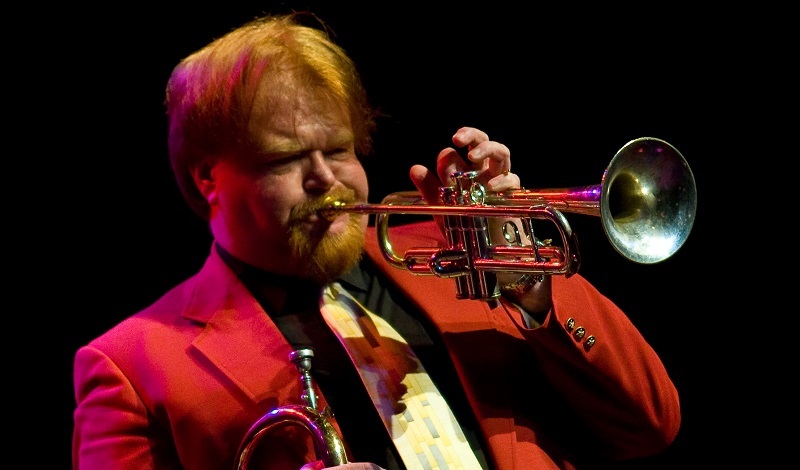 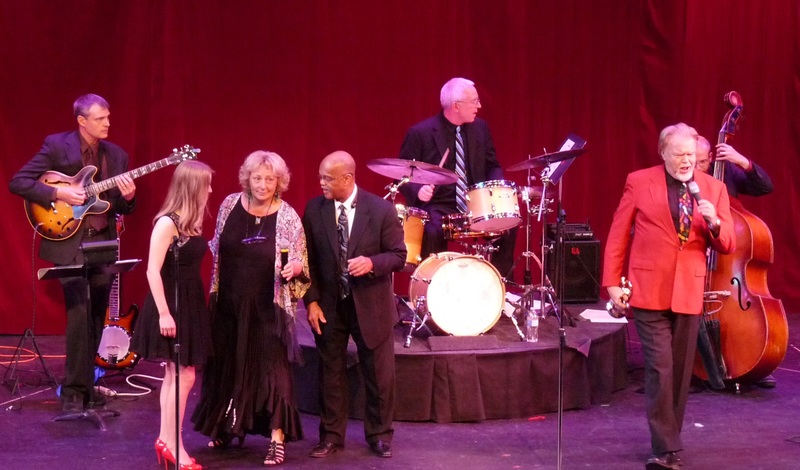 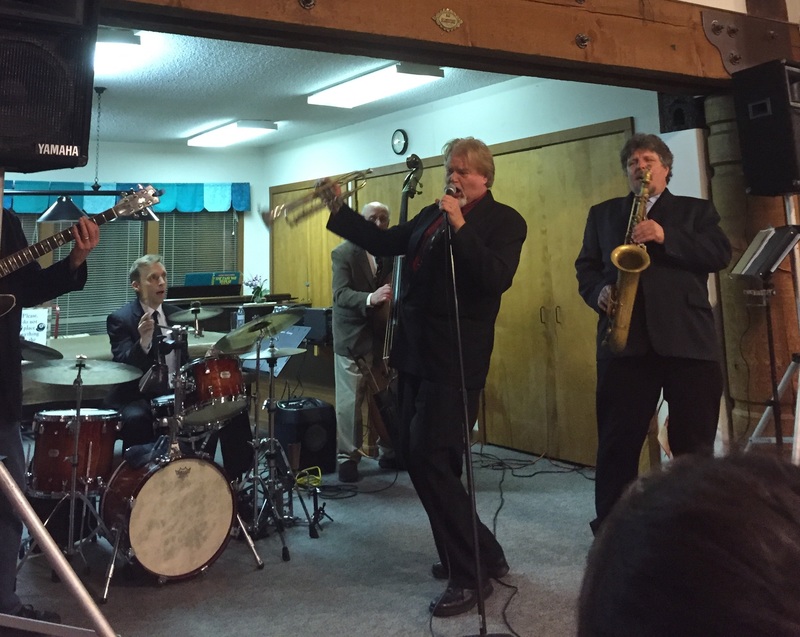 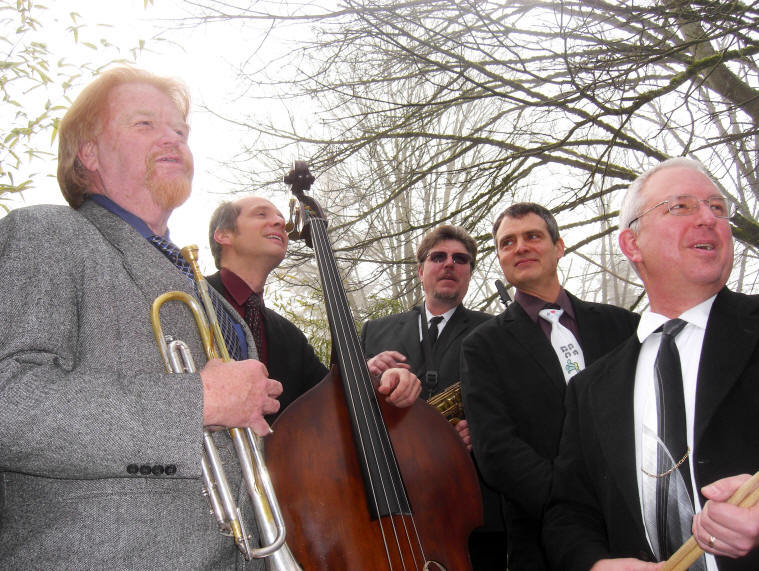 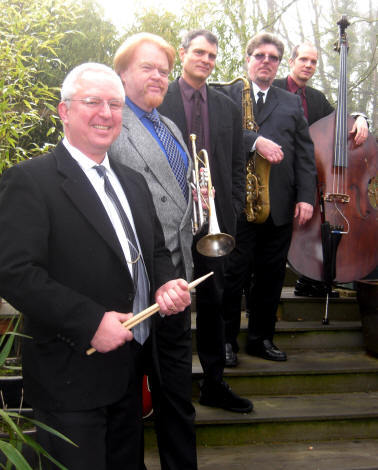 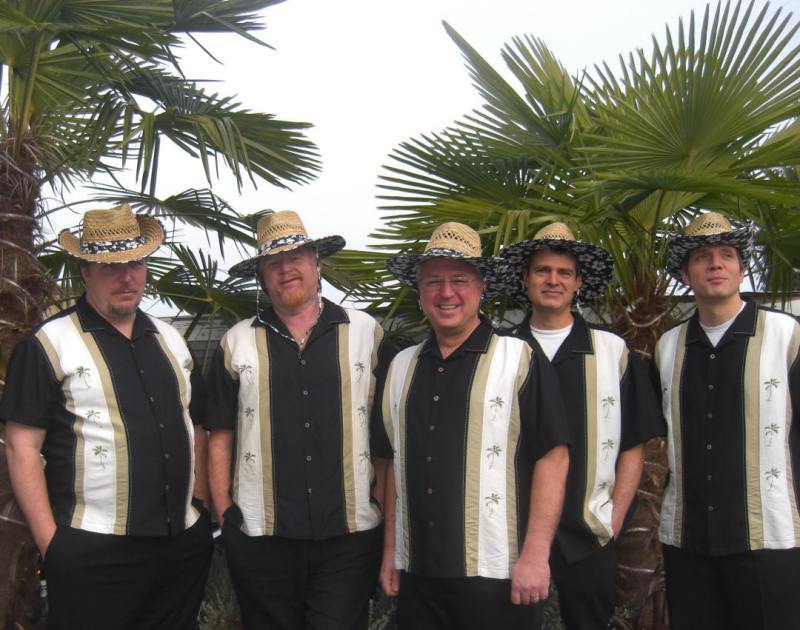 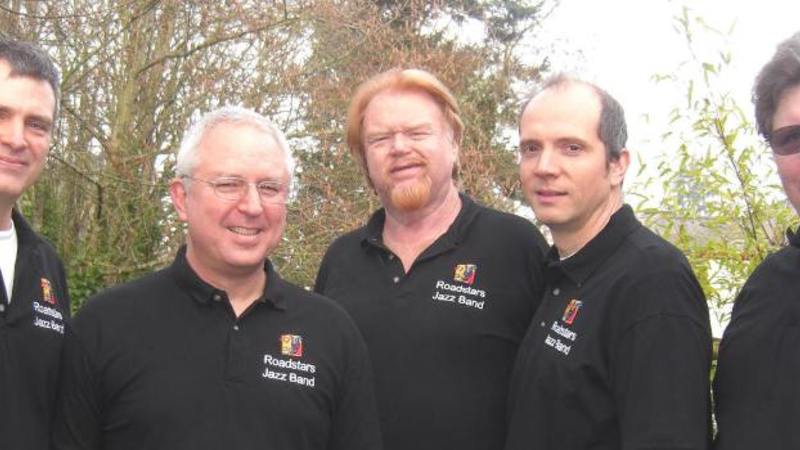 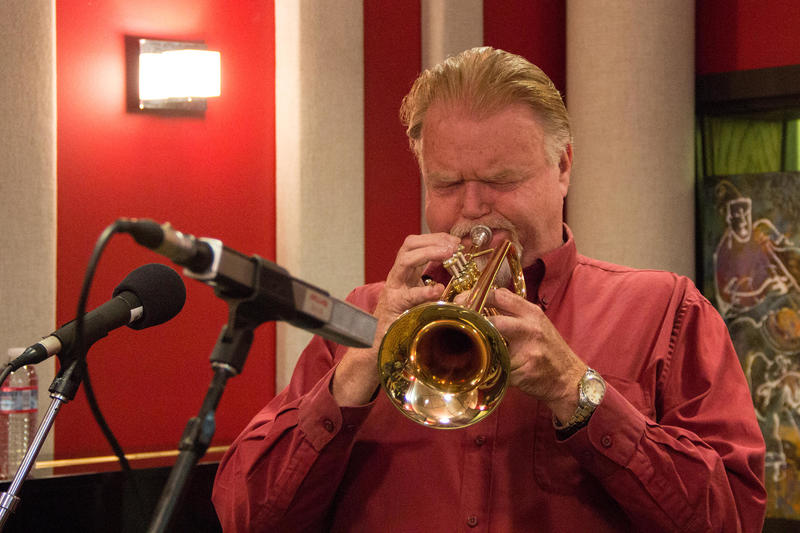 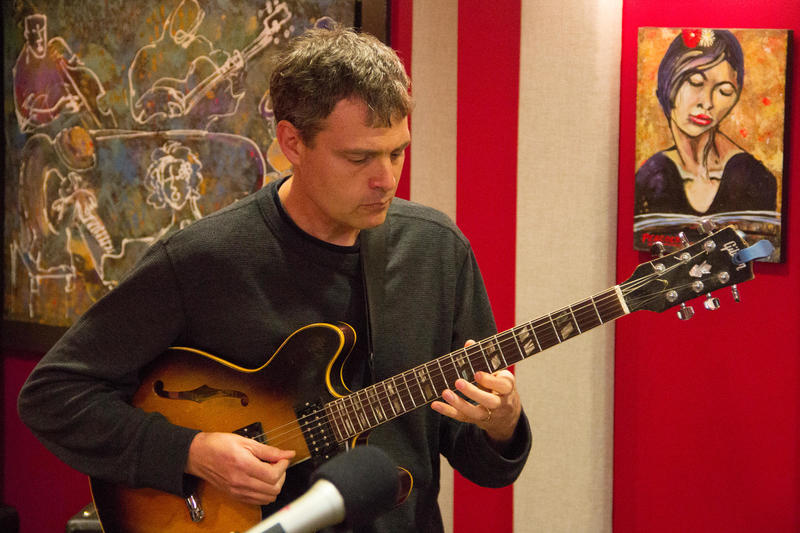 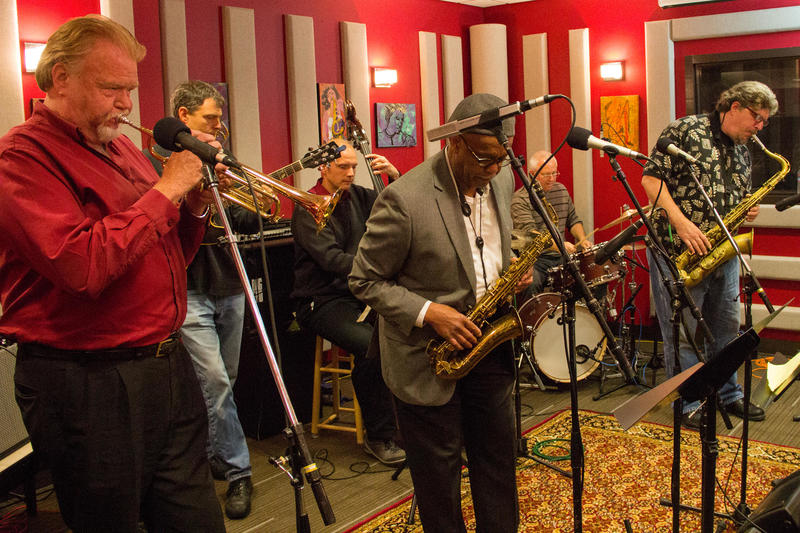 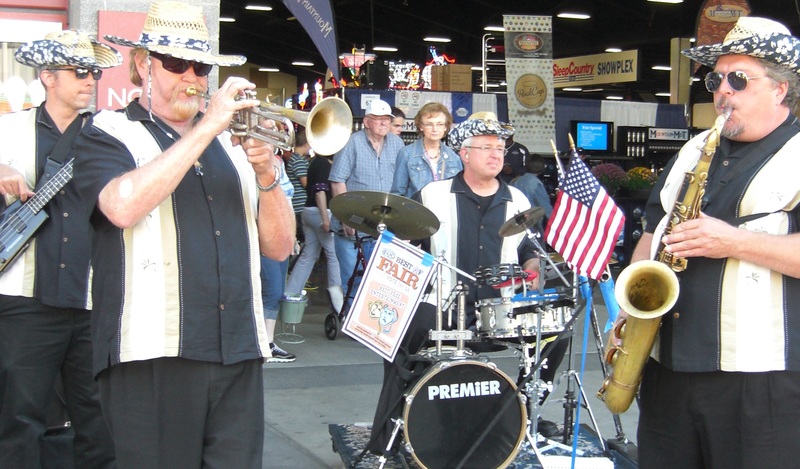 
The Official Jazz Band of the Washington State Fair In Puyallup

Featuring a variety of music. jazz, swing and much more. A Mix of Music from the turn of the century until Now, all with the Band that has become a Tradition at such events as the Seattle Mariners Home Games, The Puyallup Washington State Fair and The Evergreen State Fair.

A popular choice at events where quality music is a must and the audience will not settle for second best. The Roadstars Can bring you music of every style. There is simply no other Band like it on the West Coast

An experience in the traditional music of America dating back as early as Ragtime from the late 1890's to current jazz and variety. You will know you were a part of the performance because the band feels like old friends, who, with you, share in a love affair of exceptional music. With some of the bands music you will see the band is at home entertaining for an audience at a festivals, clubs, concerts and private events. They can play to an audience that just likes a good time with humor, high energy and swinging music that everyone loves.

The band is graced with some of the top talent in the Northwest, but the sound of the group rivals the best in the nation. Among the outstanding instrumentalists and vocalists are band leader, trumpeter and singer Lance Buller who is a phenomenal showman. The rest of the band is made up of an exemplary cast including Ken French on the drums, Chuck Kistler on bass, Teddy Dortch on sax and of course, the guitar talents of the incomparable Chris Spencer.

"It was a pleasure to have your band playing at our party. You all sounded so great! Everyone had a blast. I'll certainly recommend your band to anyone at Starbucks looking for a band."
Kate Kim Starbuck Convention Mardi Gras Event 1500 Development Communications - Starbucks Inc.

New and Improved, the tongue-in-cheek title of The Roadstars Jazz Band, is a charming collection of jazz favorites that bop and tug at your heart strings. Long time Roadstars band leader Lance Buller is a showman to the last bit, and the band’s charisma transcends the optical disc.

Buller kicks us off with quick and tight trumpet licks on “Lester Leaps In” and continues with tasteful trumpet solos and wistful verses on “Just Friends”. Teddy Dortch’s masterful flute and saxophone playing dazzles us, with a particularly moving saxophone solo on Jimmy Van Heusen’s “Polka Dots & Moonbeams”. Guitarist Chris Spencer and bass player Chuck Kistler play with elegant reserve on the Horace Silver favorite “Song For My Father” and Louis Armstrong’s “What a Wonderful World”. Drummer Ken French transitions seamlessly through the generations of music, taking us as far back as 1919 with the final track “Royal Garden Blues”, one of the earliest popular jazz tunes written by Spencer Williams.

The album is filled with jives, laughs and audacious solos, and fits perfectly inside every car stereo and CD player. Better yet, if you’re entertaining any nuptial notions hire these guys immediately!