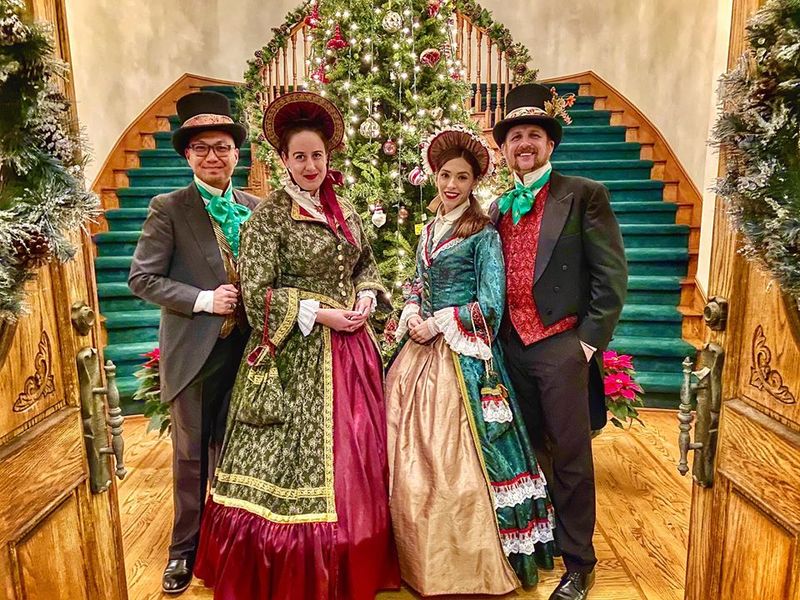 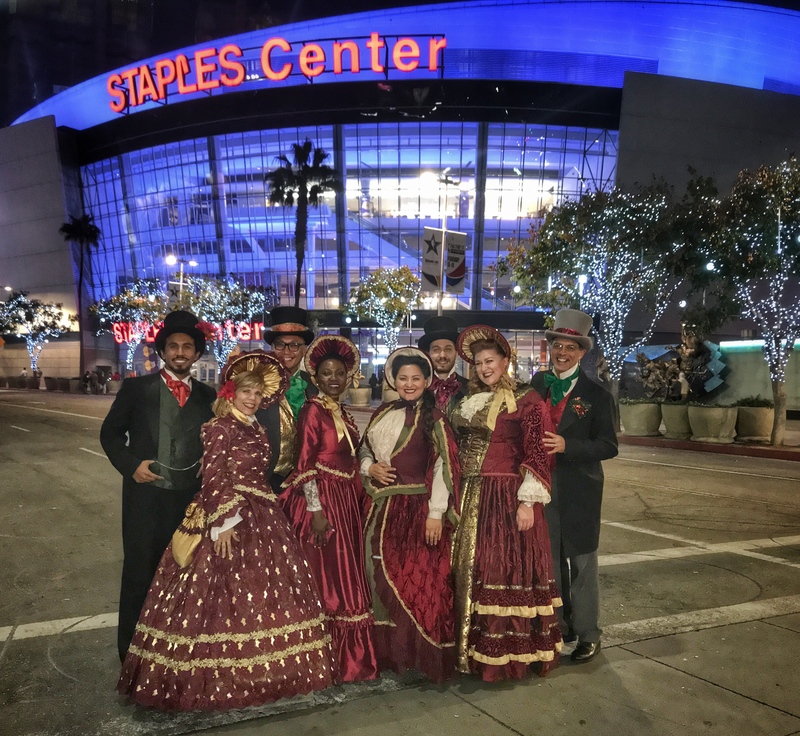 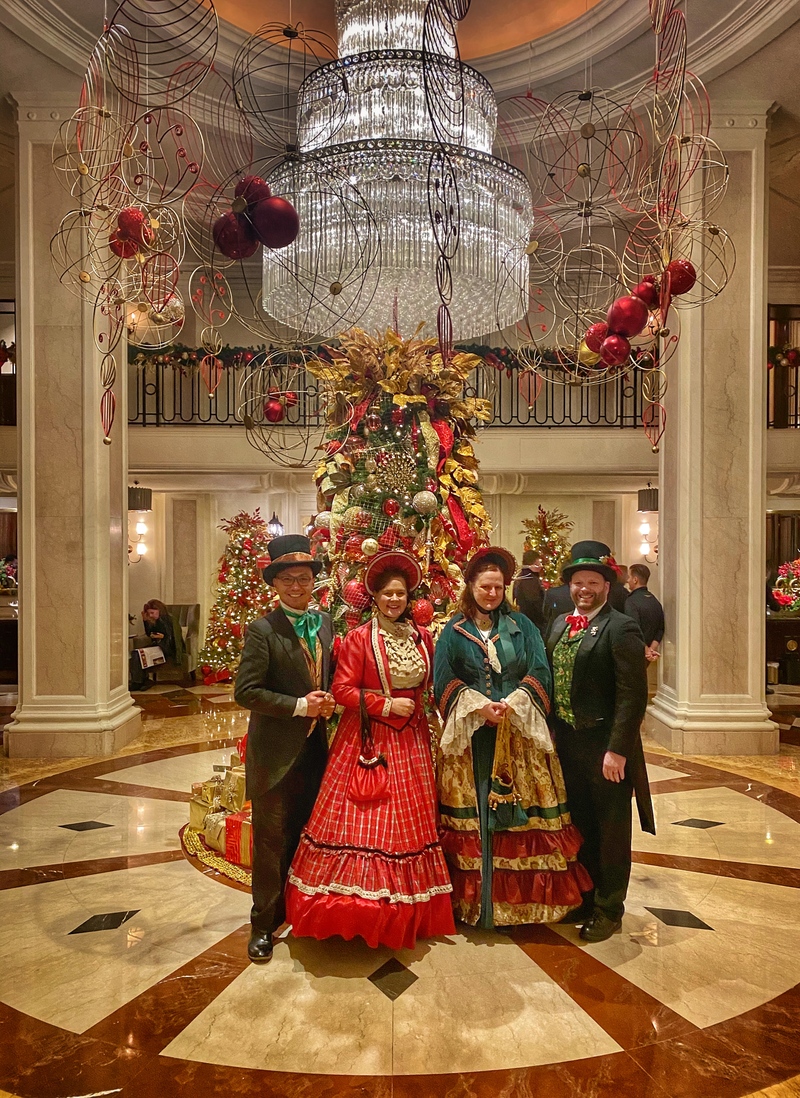 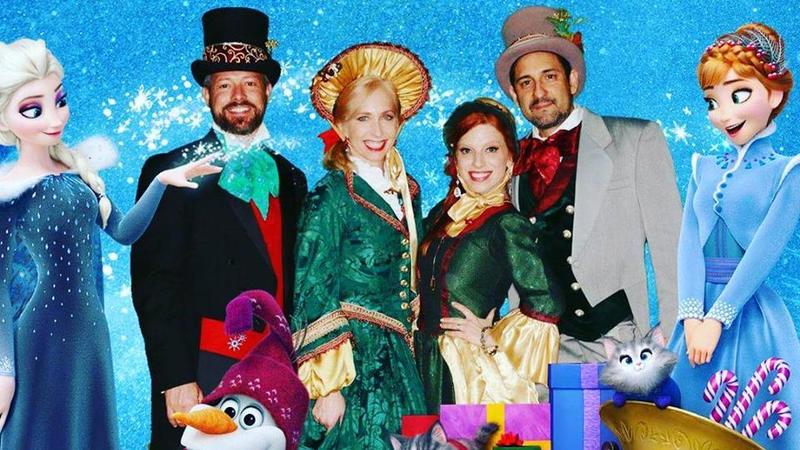 The Voices of Christmas


Delighting audiences since 1989, THE VOICES OF CHRISTMAS is a wonderful group of highly-talented professional singers, each of whom is a solo performer in his or her own right.  Dressed in Dickens-style costumes, with a repertoire of over 80 songs, THE VOICES OF CHRISTMAS perform both traditional and contemporary carols a cappella.  Members of THE VOICES OF CHRISTMAS have performed on the hit television shows “Modern Family”, “Parks and Recreation”, "NCIS: Los Angeles," a Microsoft Bing Commercial, “Nip/Tuck”, “E.R.” “Deal or No Deal” “West Wing”, “One vs. 100”, “Beverly Hills: 90210” and for Comedy Central.  The Voices of Christmas have just appeared on the new Disney show “Just Roll With It.” They have harmonized at Lawry’s The Prime Rib in Beverly Hills, The Tam O’Shanter Restaurant, Universal CityWalk, Magic Mountain, many fine hotels, malls, restaurants, country clubs, corporate events, at literally thousands of Christmas parties throughout the Greater Los Angeles area and Orange, Riverside, San Bernardino and Ventura counties.

Deck the Halls
Have Yourself A Merry Little Christmas