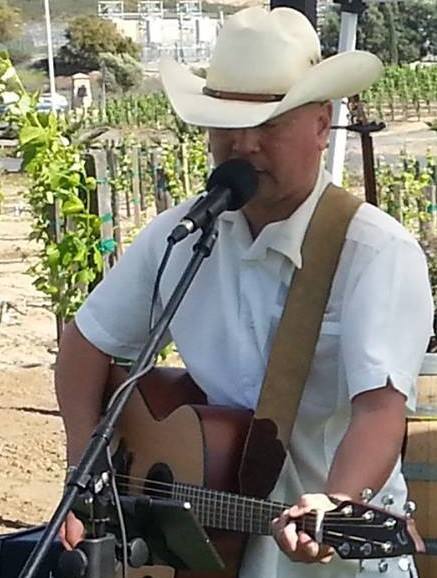 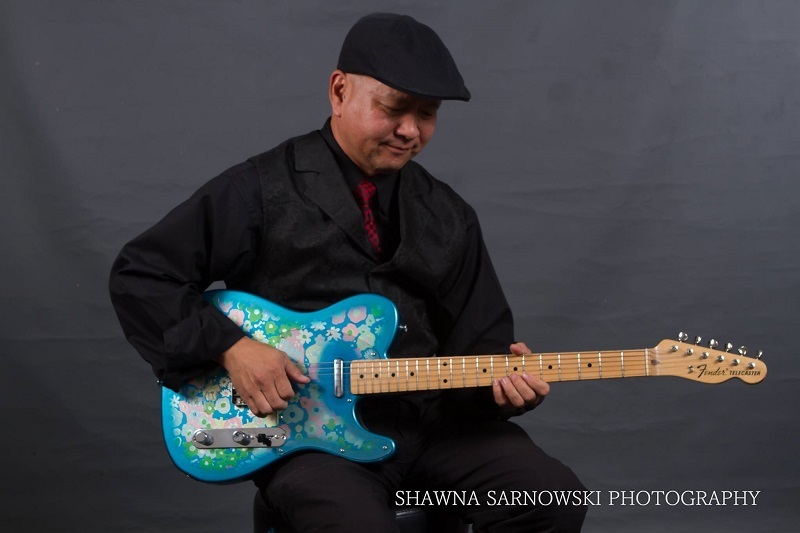 
When he's not on stage with his dynamic band the Tomcats, Tom the Guitar Guy (Thomas Allee) finds time to write, record and produce and even play some Solo shows.

Armed with his acoustic guitar and vocals, diverse musical influence, and an occasional vocal harmonizer, looper, or backing track or drum machine, he gives you an incredible show that is sure to entertain and have you singing along even after the show.

Arrangements and the dynamics of the songs are altered and tailored to suit any environment for any event, giving the songs a unique "live lounge" feel. Contact Tom The Guitar Guy now for Live Acoustic Entertainment or an atmospheric wining or dining experience.