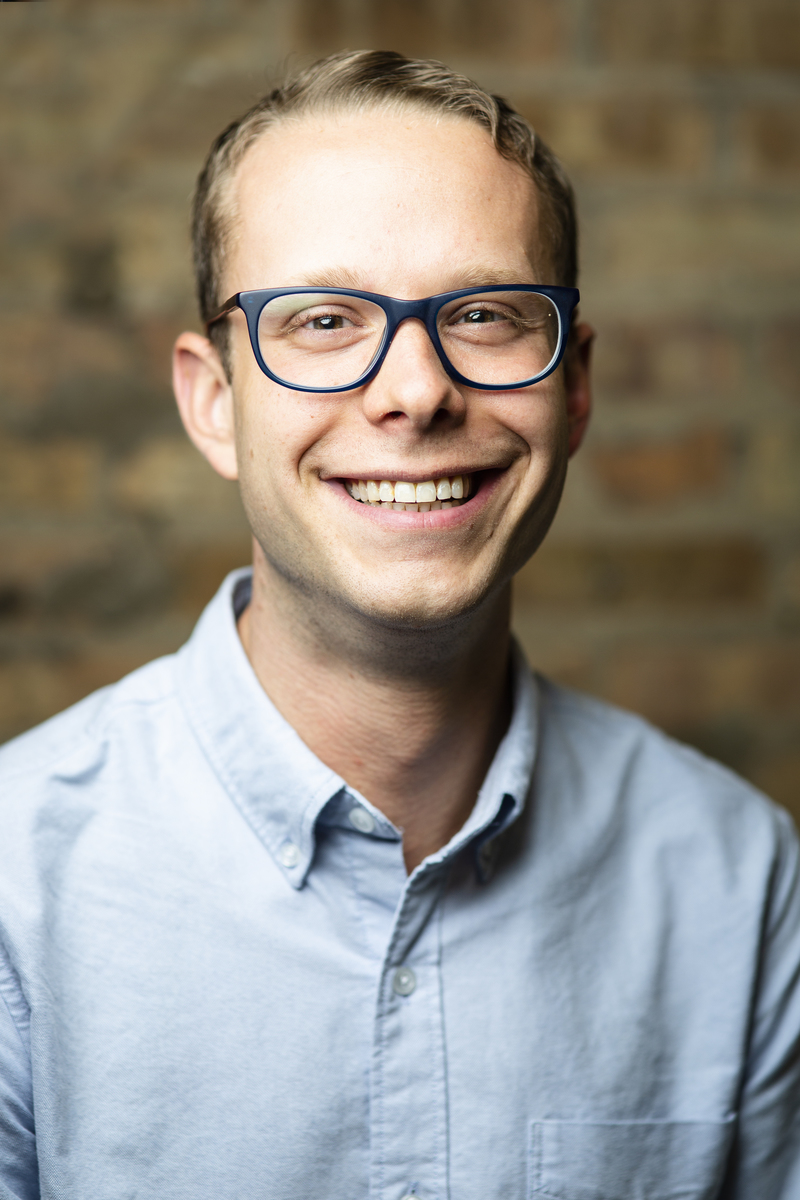 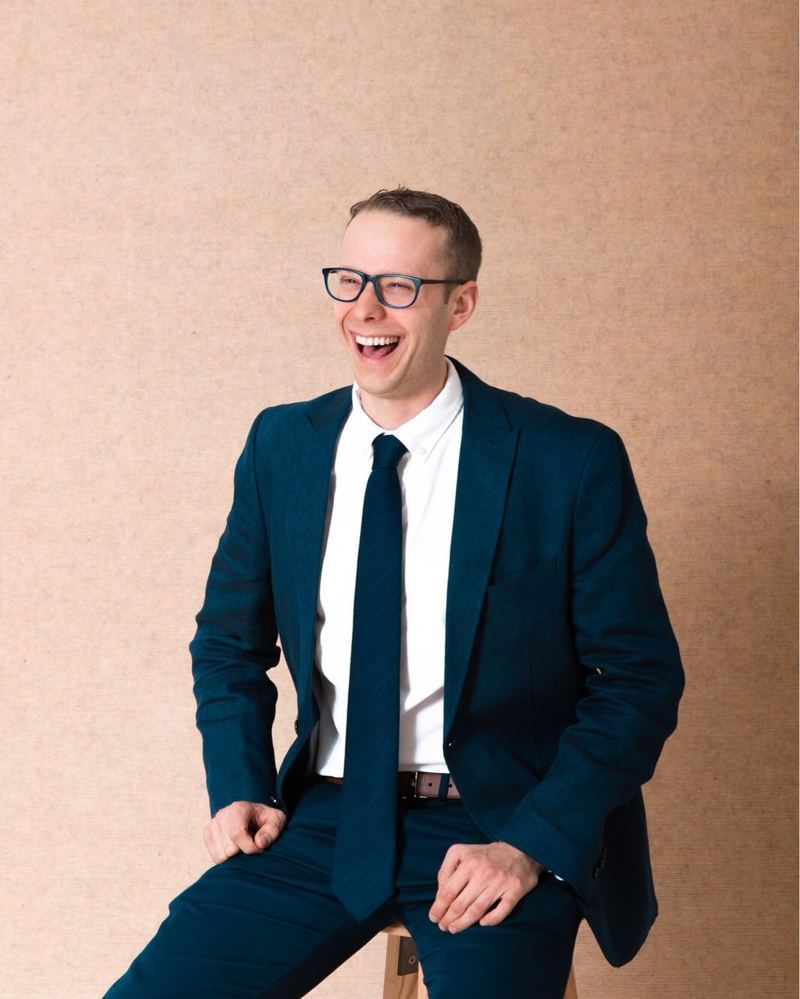 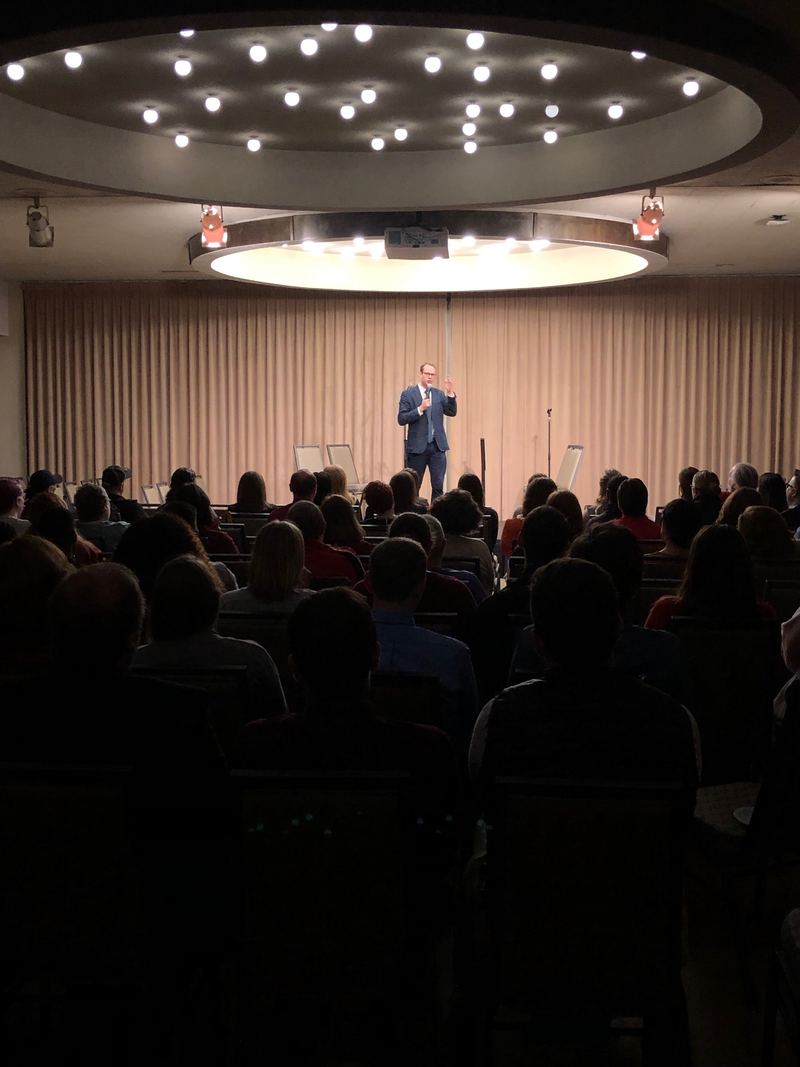 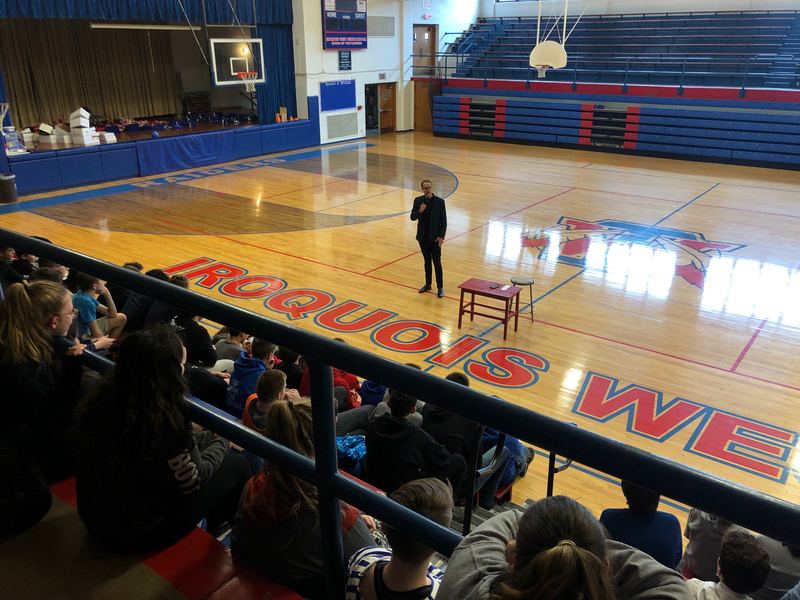 
Tyler's witty and clean brand of stand up comedy has made him a favorite around Chicago and across the US. Regularly appearing at Zanies Comedy Club he was recently named among the 'Best Of The Fest' at the 2018 Cleveland Comedy Festival. Tyler's album "Friends With 401(k) Benefits" debuted #1 on iTunes and Top 10 on the Billboard Comedy charts. A trusted act for private entertainment and as an event emcee Tyler has been lauded for his ability to engage audience of all ages and backgrounds.