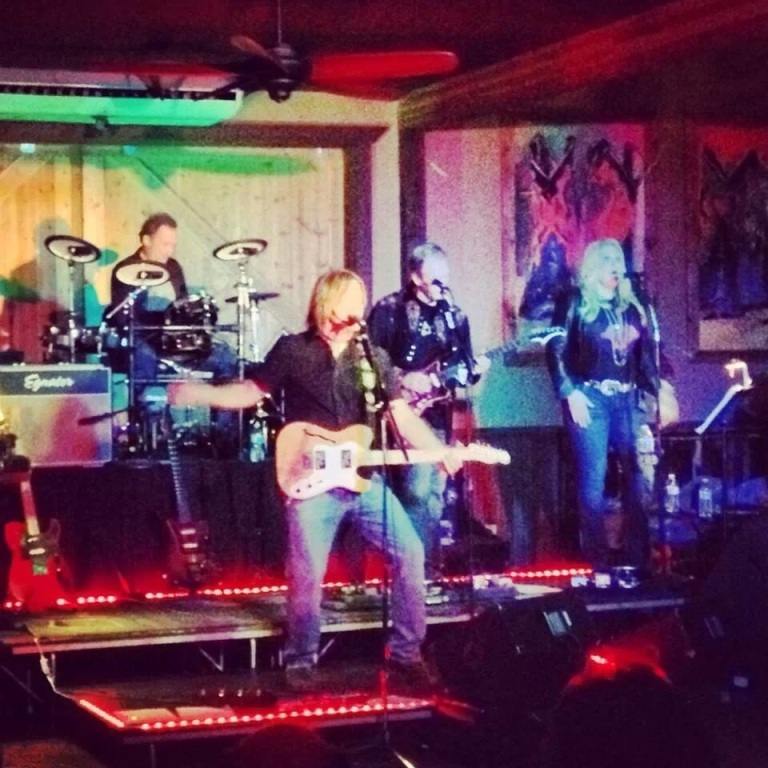 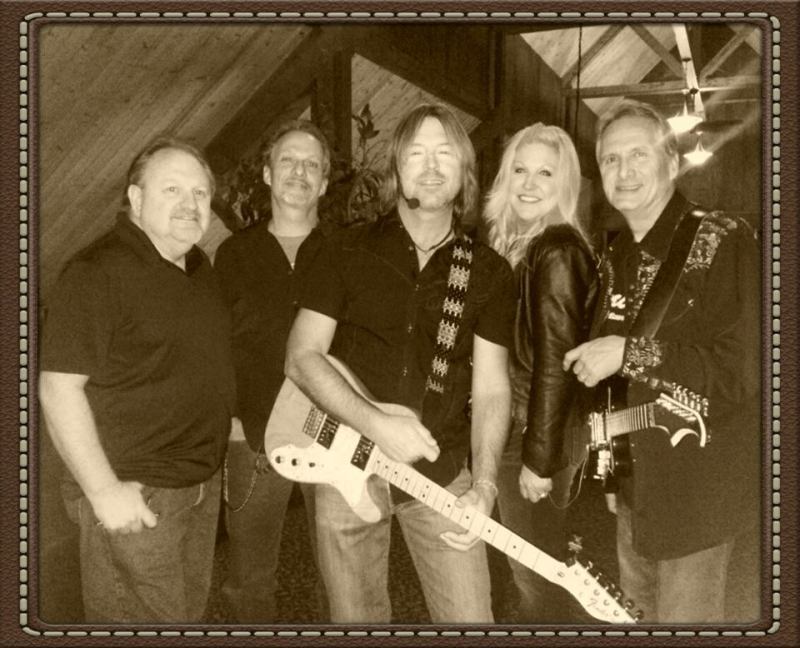 
Urban Skies is a concert quality performance band featuring music made famous by the ever talented Keith Urban.World wide fame and popularity has made Keith Urban's music and personal product branding recognizable in every country on the planet.

Almost everyone is familiar with his work and has seen him most recently on tour, and as a judge on the popular music television reality competition known as American Idol.

The band “Urban Skies” is comprised of a group of seasoned professional studio and live musicians backing their lead singer/ guitarist “Keith” character who has toured with the likes of Cher, Jefferson Starship, The Temptations, and many more. His charisma and uncanny resemblance to Keith Urban will drop your jaw.

Urban Skies is targeting this project toward venues who are interested in showcasing entertainment that is easily recognizable to a vast demographic, making ticket sales potential higher and less costly to promote.

We are extremely confident that you will find Urban Skies to be an exciting addition to your upcoming concert lineup.