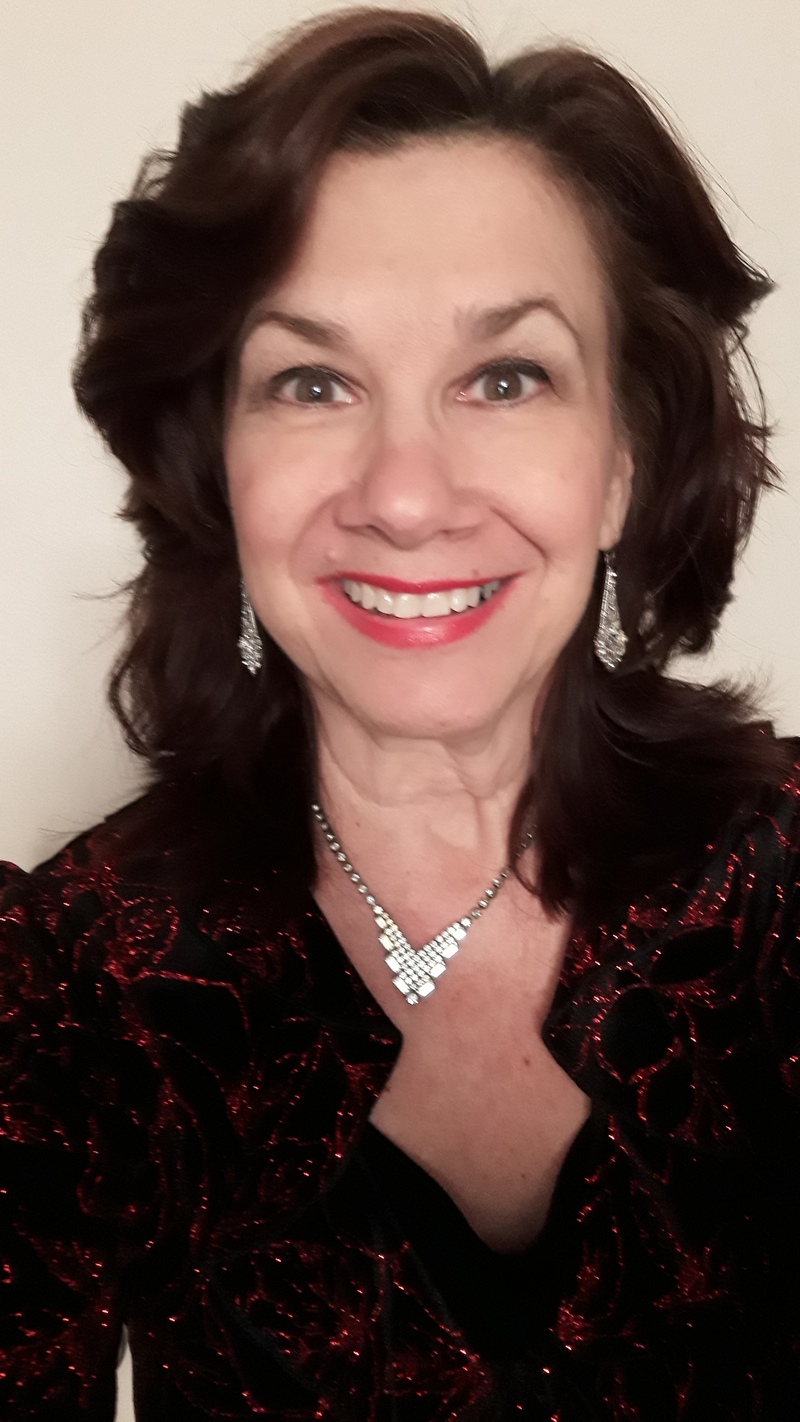 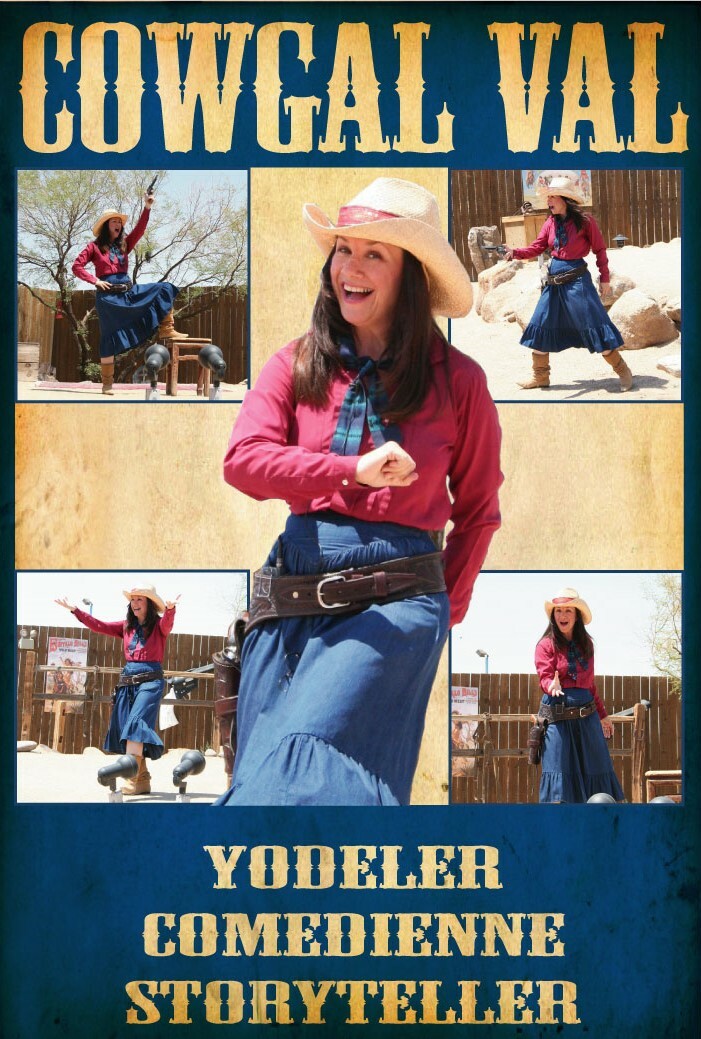 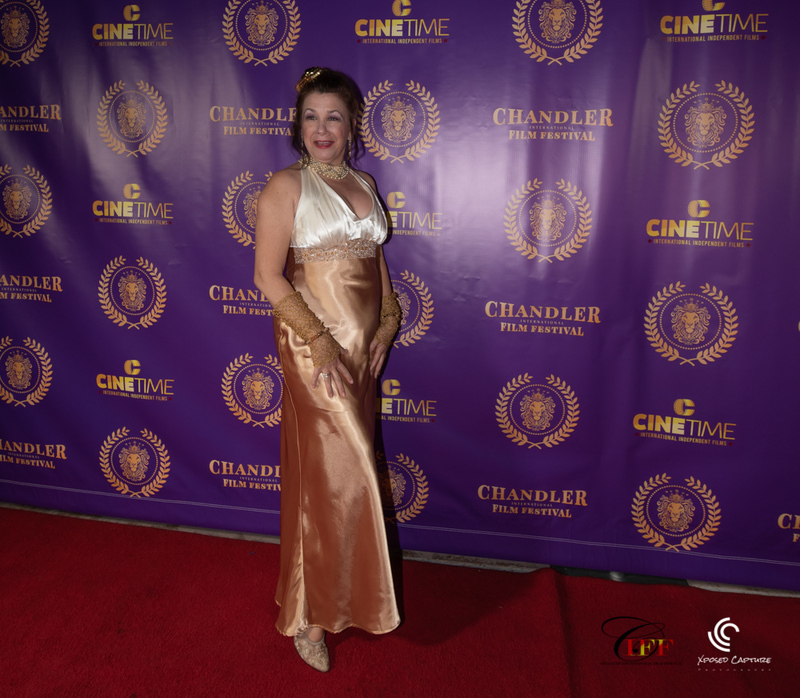 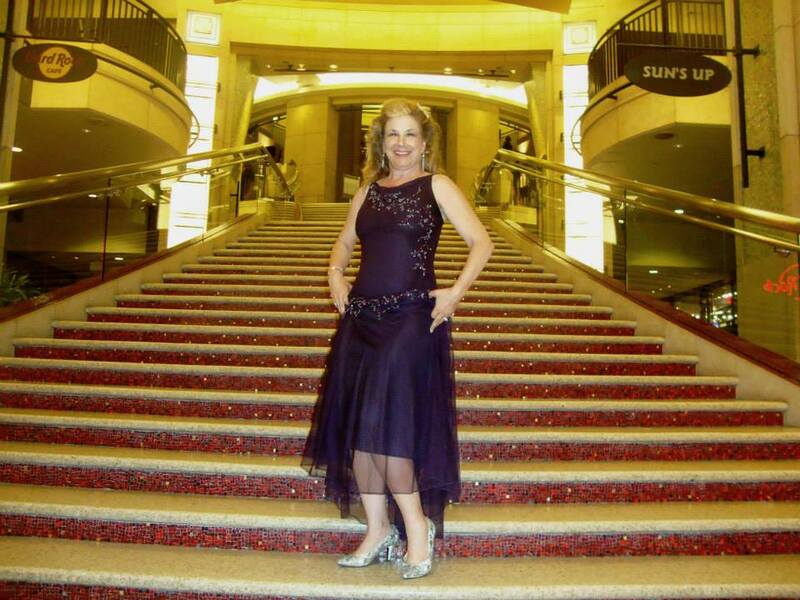 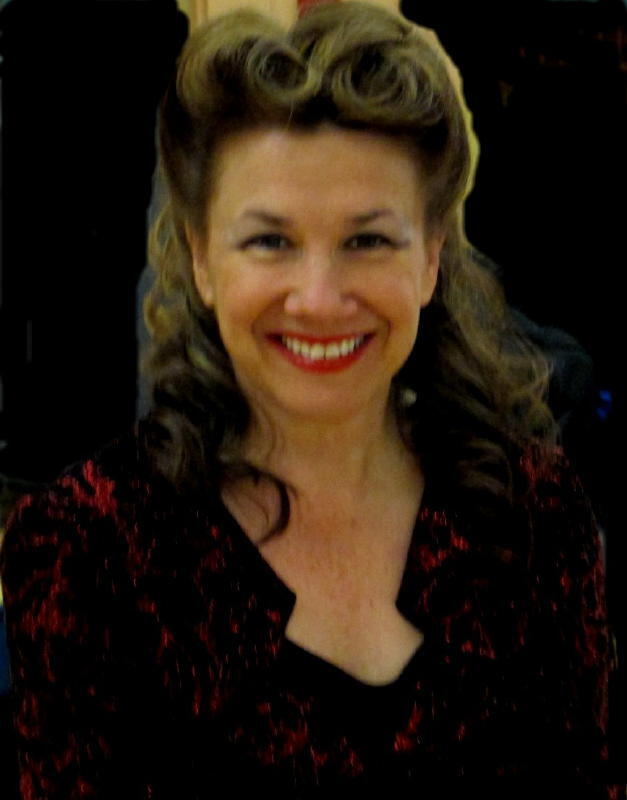 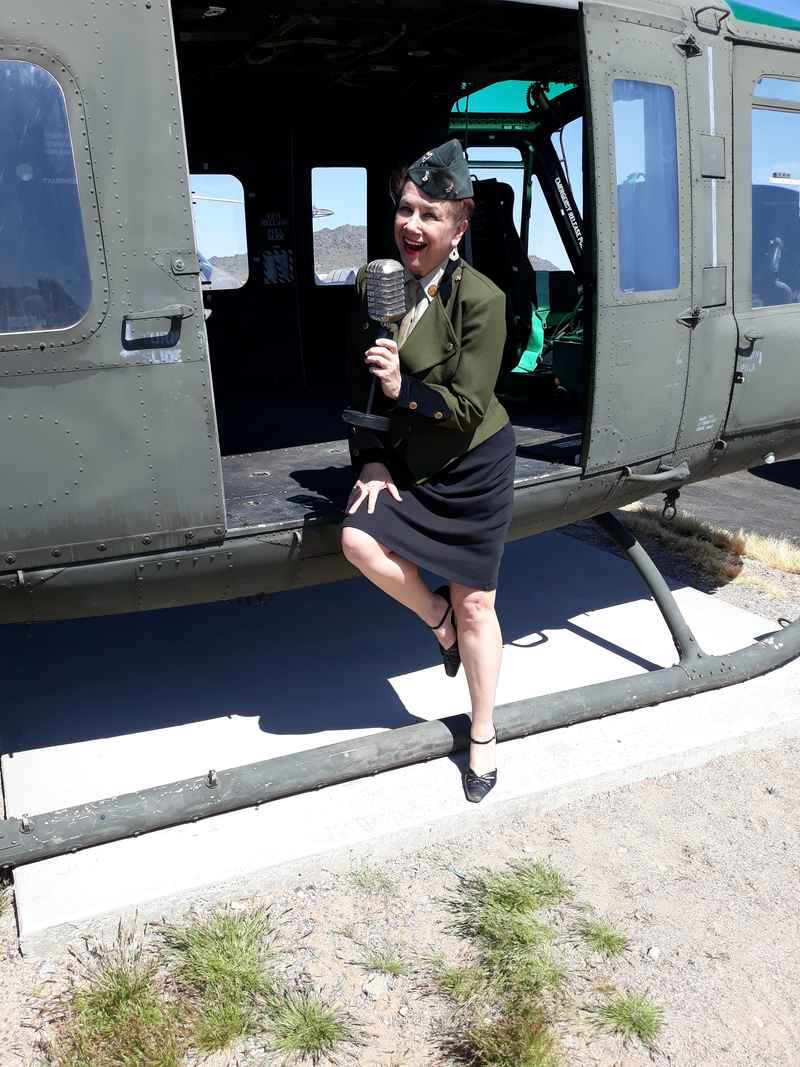 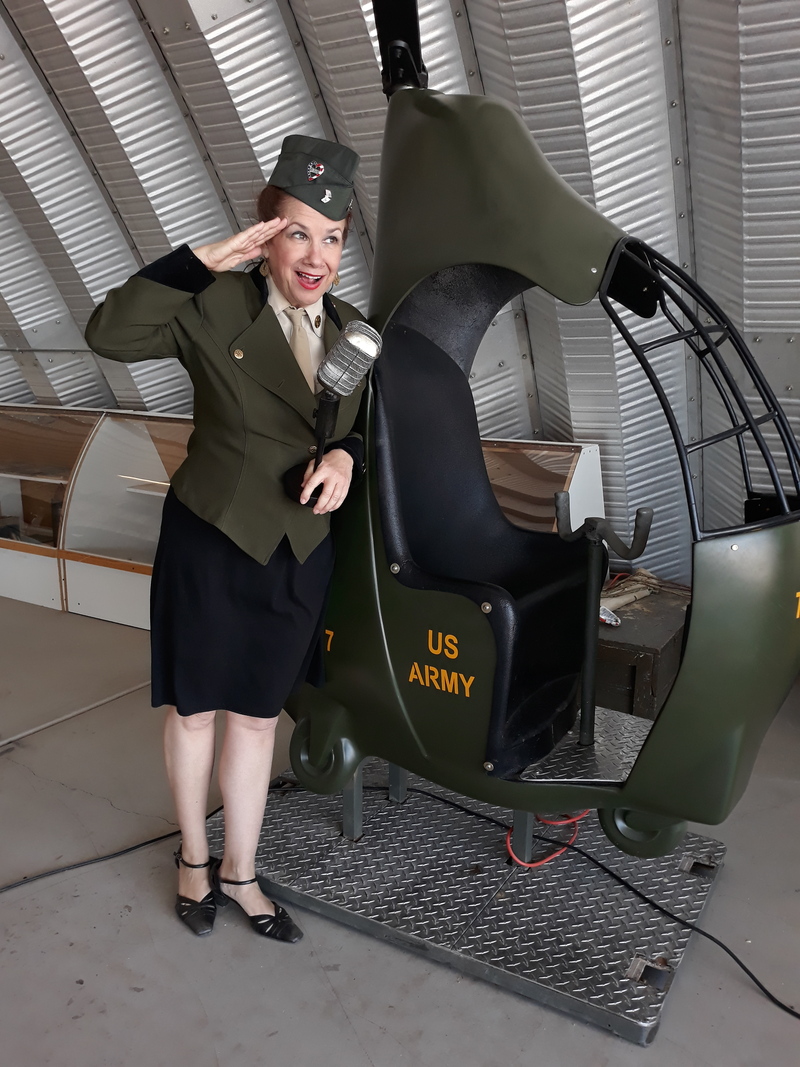 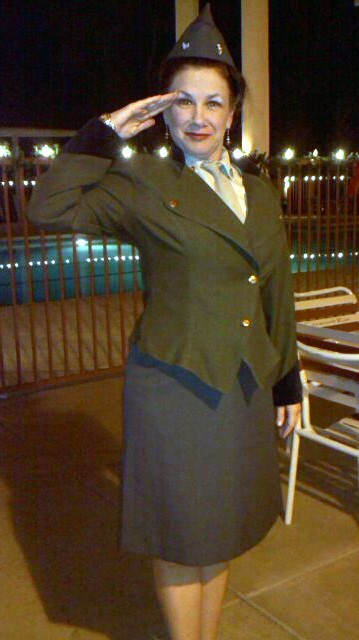 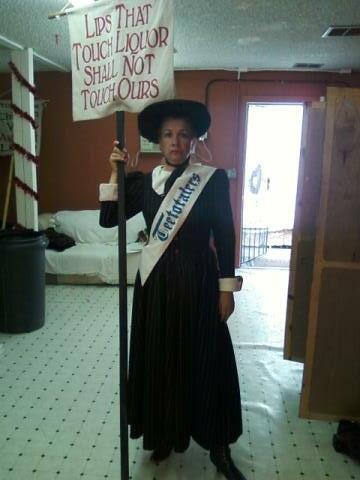 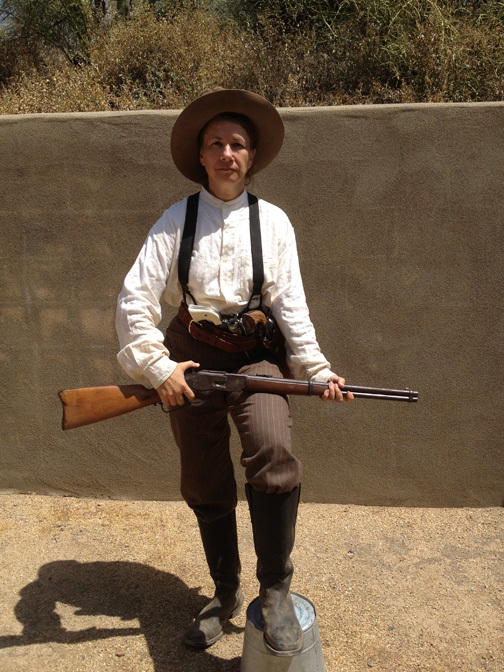 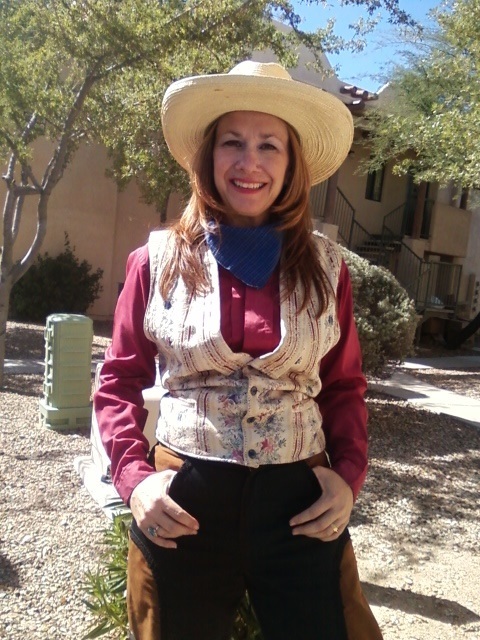 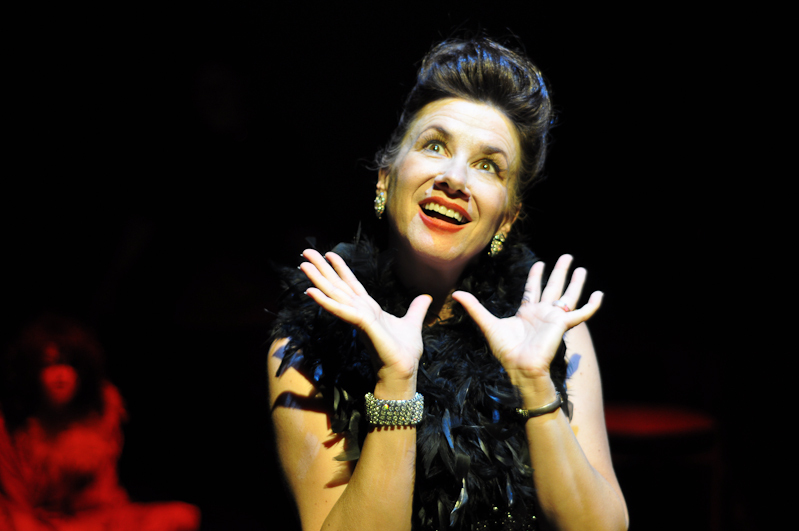 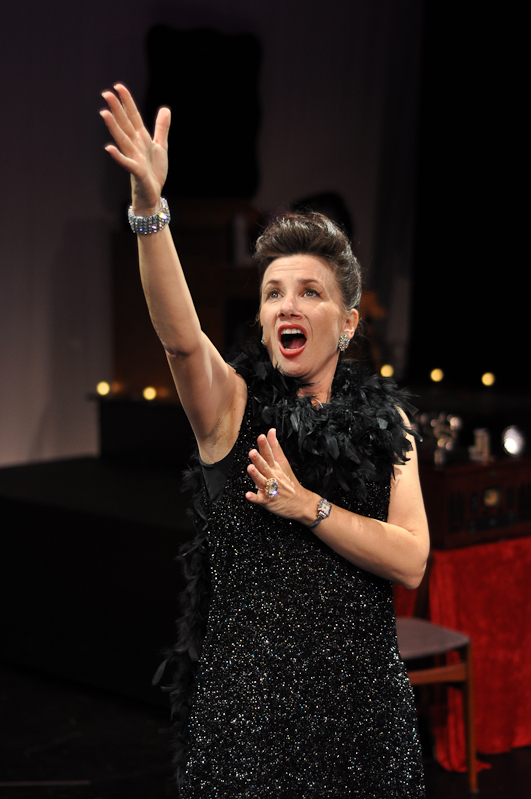 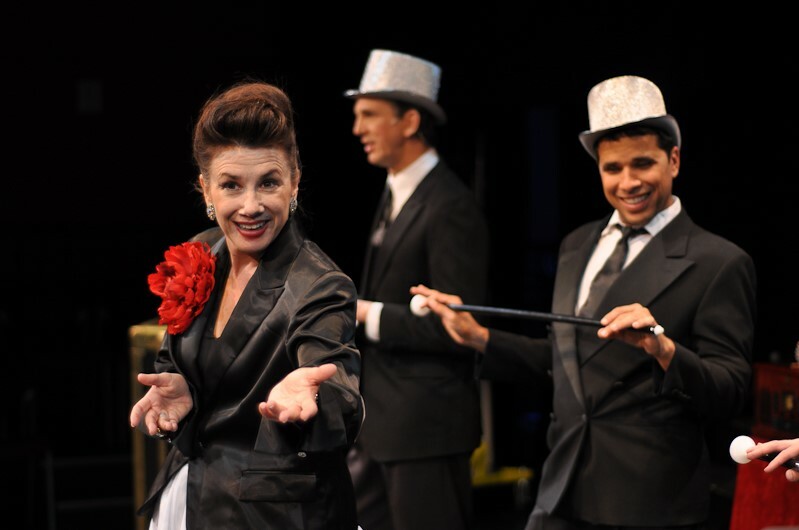 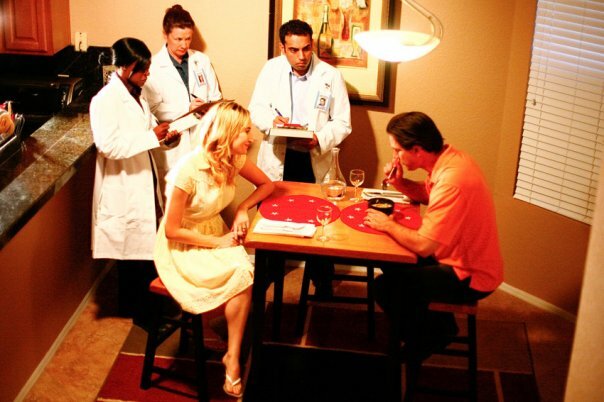 
Valerie Saunders has been an entertainer for many years:  Singer, Vocal Impressionist, Comical Singer, Comedienne, Actress, and Dancer. She has performed nationwide in AZ, NY, OH, TX, and WV. She has done Musicals, Revues, Comedies, Dramas, and Murder Mysteries. These performances have been done on Stage, Film, TV, the Web, as well as at Amusement and Theme Parks.

1)  Sang on stage with the Eagles as an alto on the song “The Last Resort”    2)  Sang Mahler’s 8th Symphony of 1000 as a 2nd Alto at Carnegie Hall, directed by Robert Shaw    3)  Sang the National Anthem at the Phoenix Suns, Phoenix Coyotes, and an AZ Diamondbacks games

Her Musical Repertoire Is Quite Extensive:

Valerie honed her skills in improvisation years ago at the original Rawhide, a western town in Scottsdale, AZ. She performed “Streetmosphere,” strolling through Main Street as Matilda, a character she created and developed there. She performed in comedies outdoors:  theater in-the-round every hour. Valerie was also cast in an authentic vaudeville show.

When Rawhide moved to Chandler, AZ, in 2006, she was asked to create one-woman shows. She first performed The Patsy Cline Tribute. Two more shows - A Salute to Movie Musicals and Cowgal Val:  Yodeler, Comedienne, Storyteller, included patter between the songs.

A vocal impressionist for many years, she emulates Judy Garland, Julie Andrews, Patsy Cline, Doris Day, Rosemary Clooney, and the ladies of ABBA.  Since childhood she has been doing scenes from The Wizard Of Oz - both male and female characters.

Valerie was asked to assist with lighting and props for the 1993 film Tombstone. Her additional skills and experience behind the scenes for stage, film, TV, and video, are as a choreographer, hair and makeup artist, and production assistant.