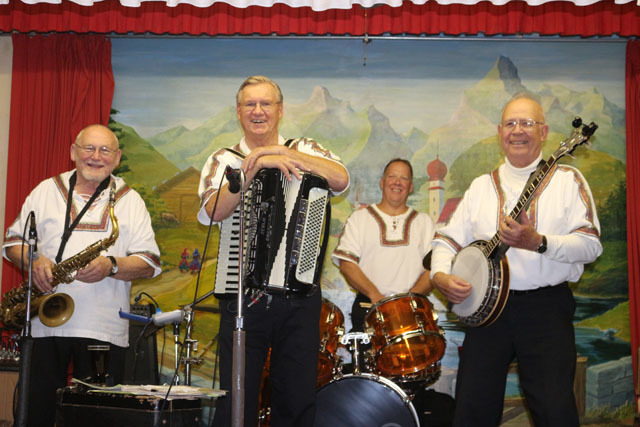 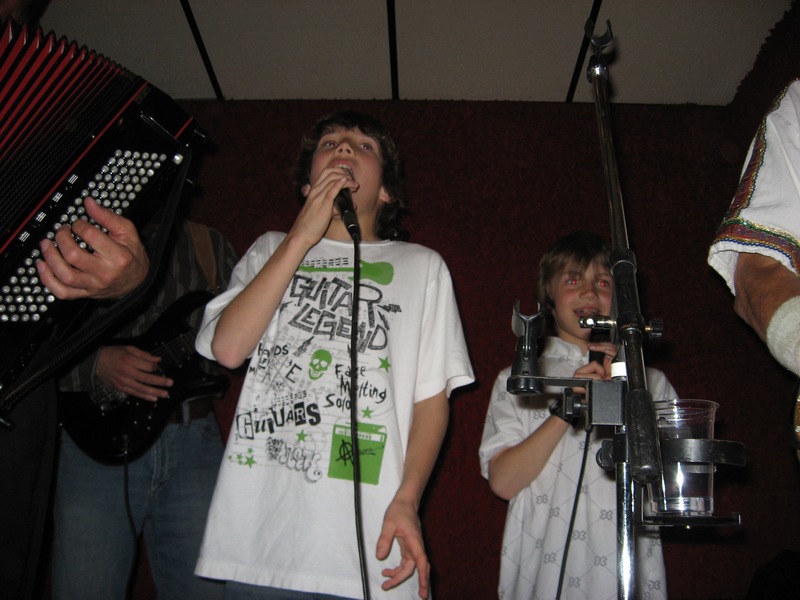 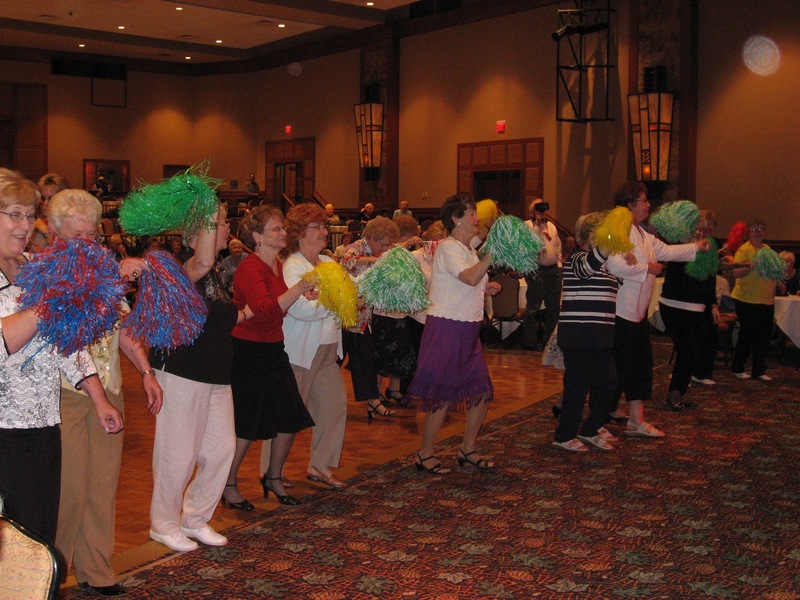 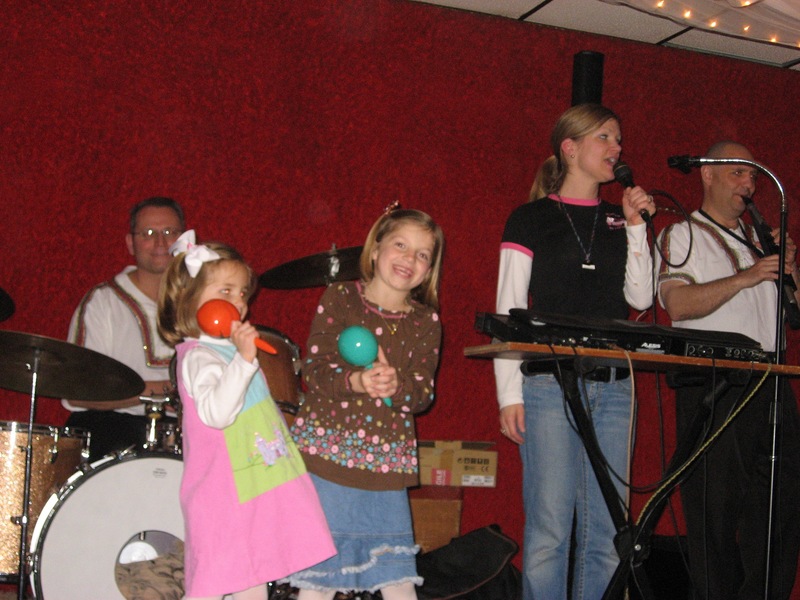 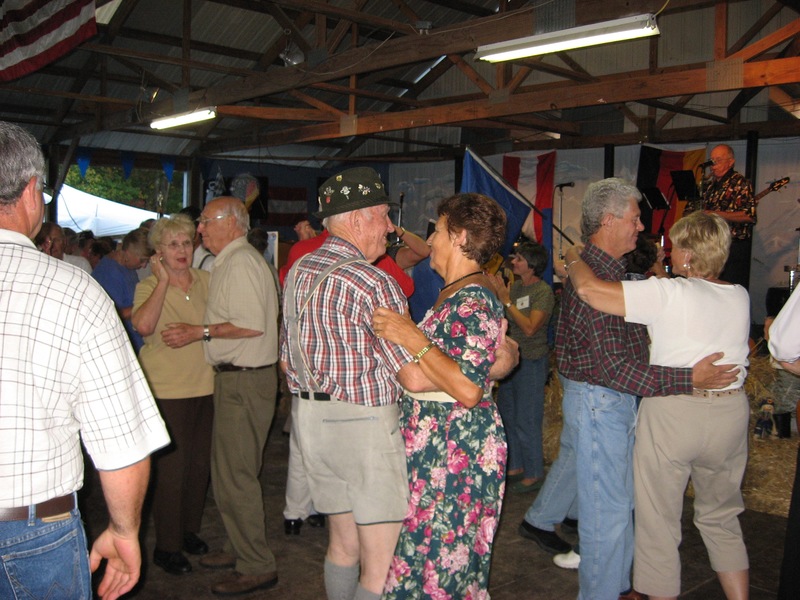 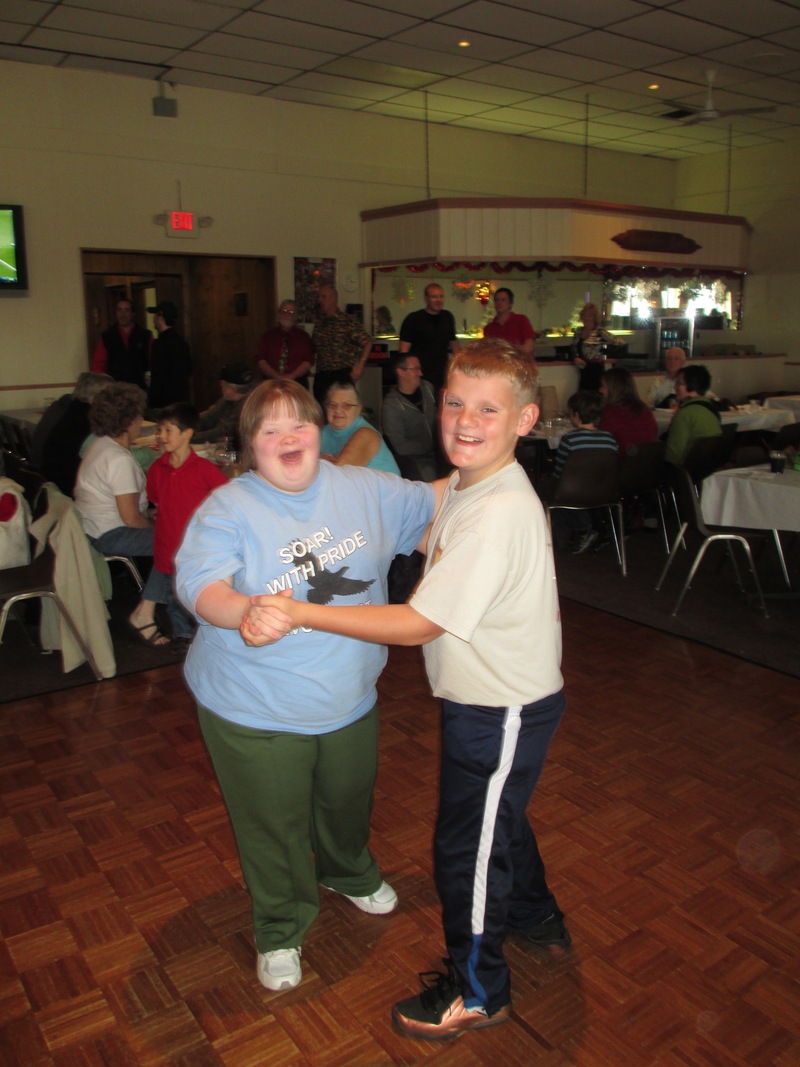 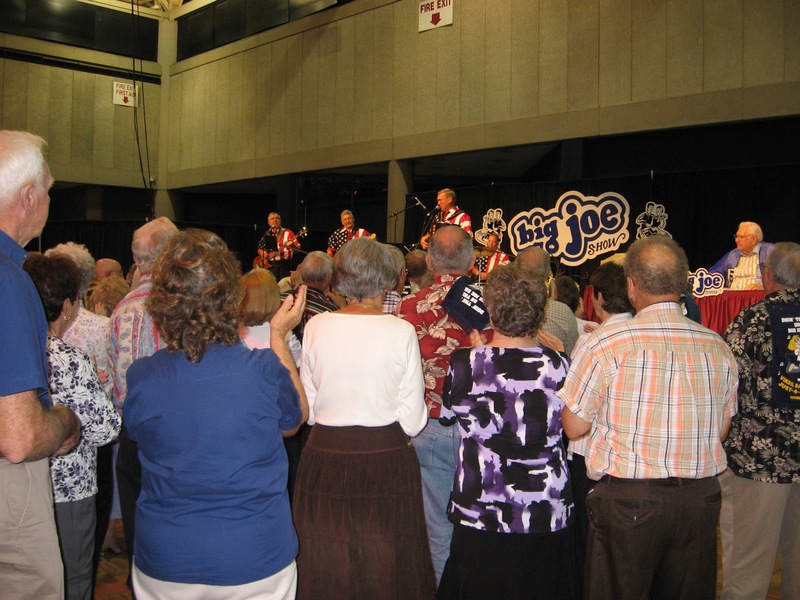 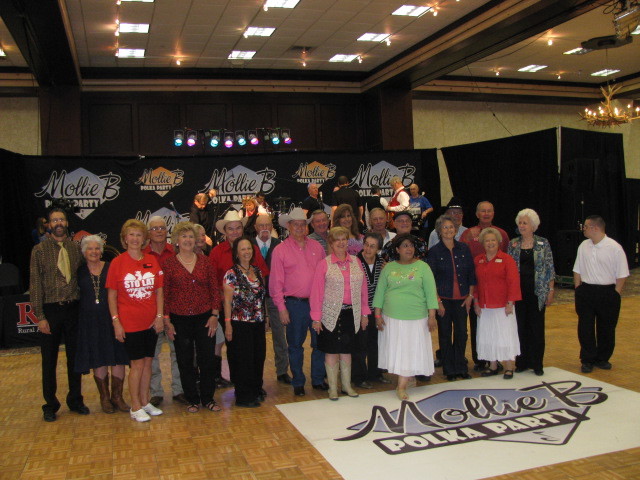 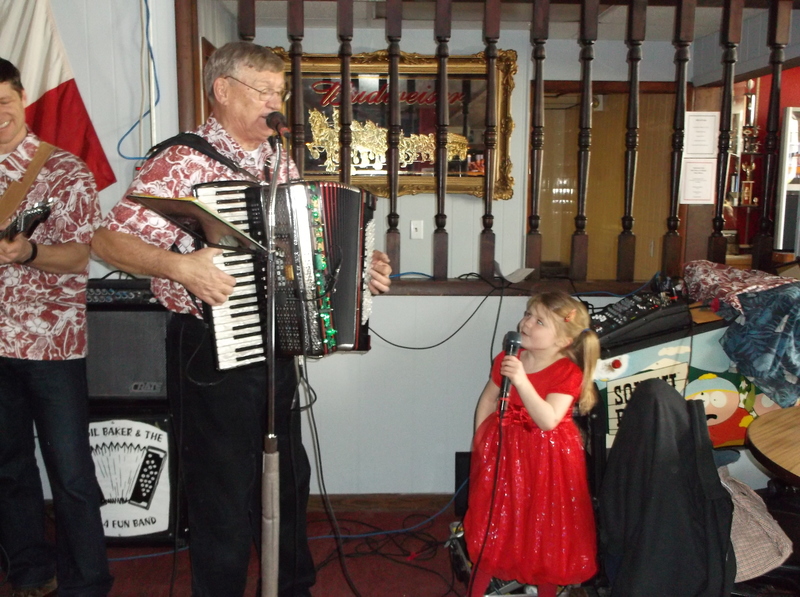 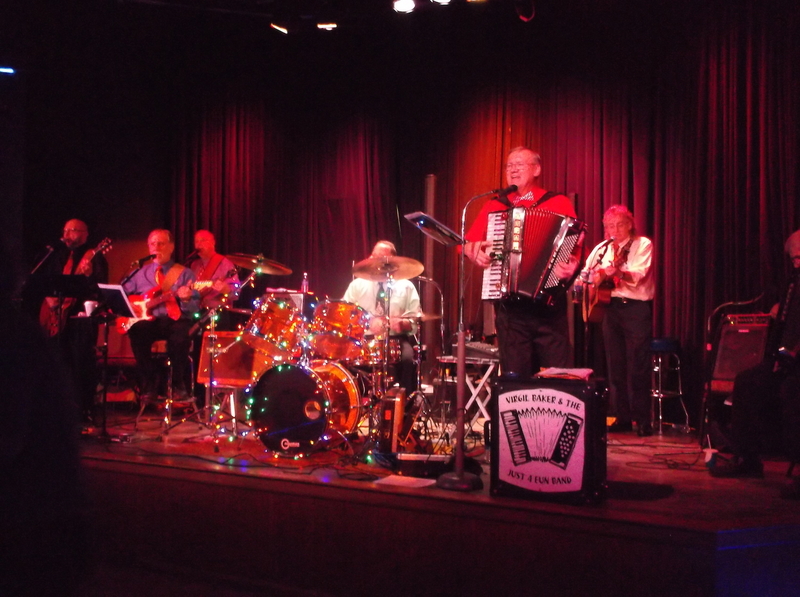 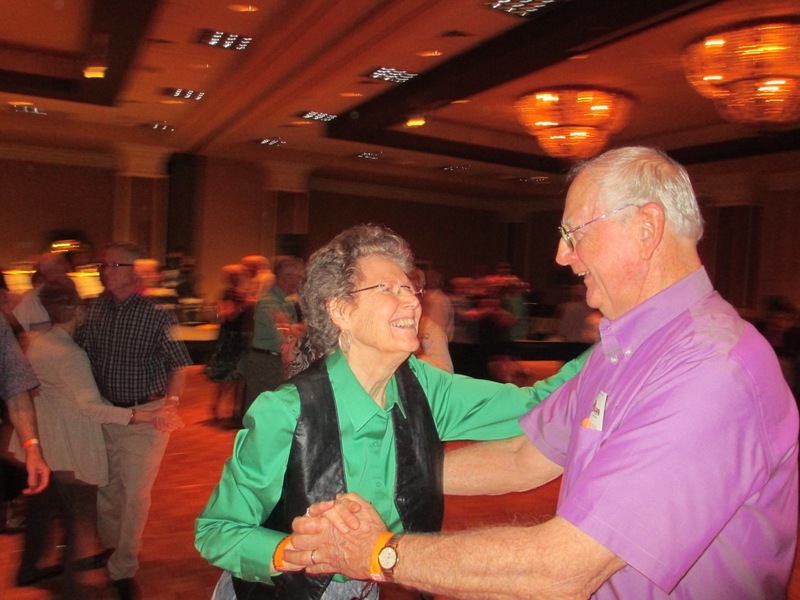 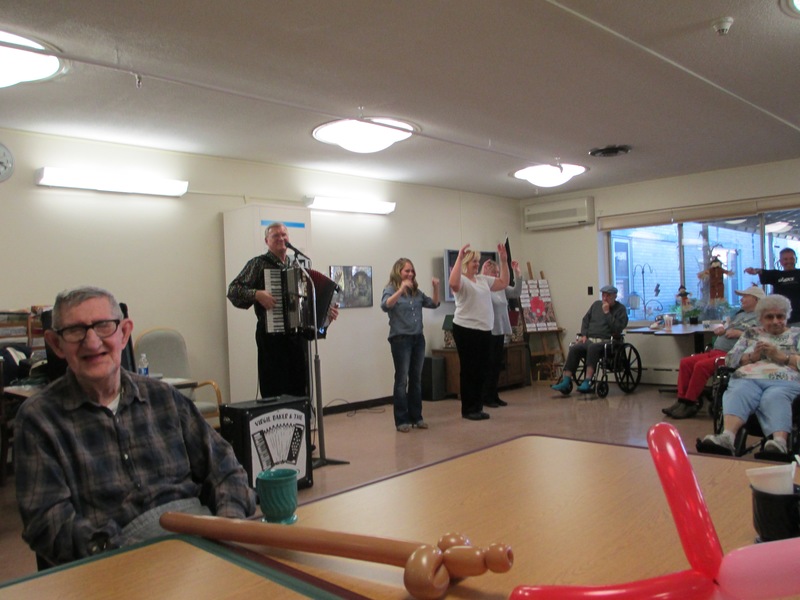 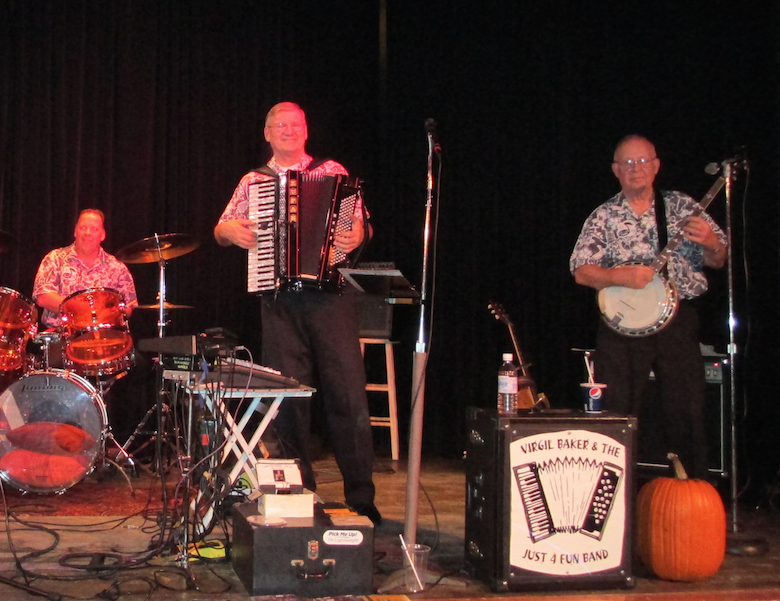 If you are looking to give your festival, event or party entertainment which is not the same ol ~ same ol, with attendees asking for more of the same, then consider this!!

Be it a Beer Barrel Polka Sing-A-Long,  A Strauss Waltz, “Oldies But Goodies”, "Old Time Country Ballads",  engaging the audience with a Theme Song from any one of countless hit TV shows, like; “I Love Lucy” - “The Brady Bunch" , doing the "Bird Dance". "Hokey-Pokey" or playing musical triva  for "just 4 fun prizes" ~  the crowd becomes involved, and when that happens, the enjoyment meter hits the top. Such is the magic of music in creating a mood of joy and celebration in audiences of all ages... A Just 4 Fun specality !!

As a solo artist, or leading The Just 4 Fun Band, Baker has performed at dance halls and casinos in Colorado, Nevada, Arizona, New Jersey, Indiana, Florida, Wisconsin, and Michigan, as well as entertaining at many    Oktober Fests & charity events throughout the Mid-West.

A promoter, composer, recording artist, and "achievement" inductee into both the Michigan Music Hall of Fame & Michigan State Polka Music Hall of Fame,  he has shared the stage with The Four Tops, The Coasters, Frankie Yankovic, Alex Meixner, The Meisners, Steve & Vern, Jimmy Sturr and Walter Ostanek - Canada's Polka King, in addition to numerous less known but equally talented entertainers throughout the U.S.

Hiring the Virgil Baker for your next major event also brings you the experience of a "Professional Entertainer" who has earned the admiration and respect of audiences from Canada to Florida, and California to New York.   He also  produced the longest running casino sponsored weekly "live" polka /variety dance party in the USA, featuring polka / variety bands from throughout the midwest.  Baker's "family-friendly" music repertoire has come to be one that both young and old alike not only appreciate, but actively seek out, as evidenced by his "following" throughout the midwest, particularily with regard to "private"  or "open to the public"  events...