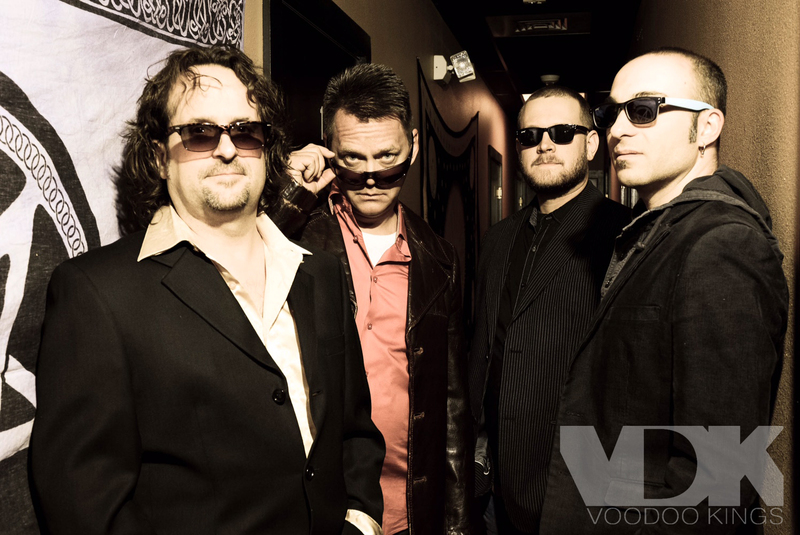 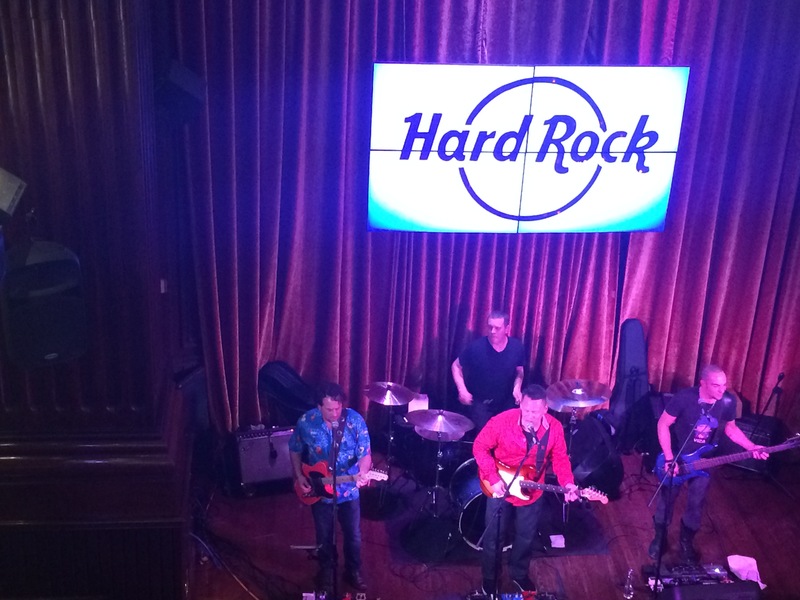 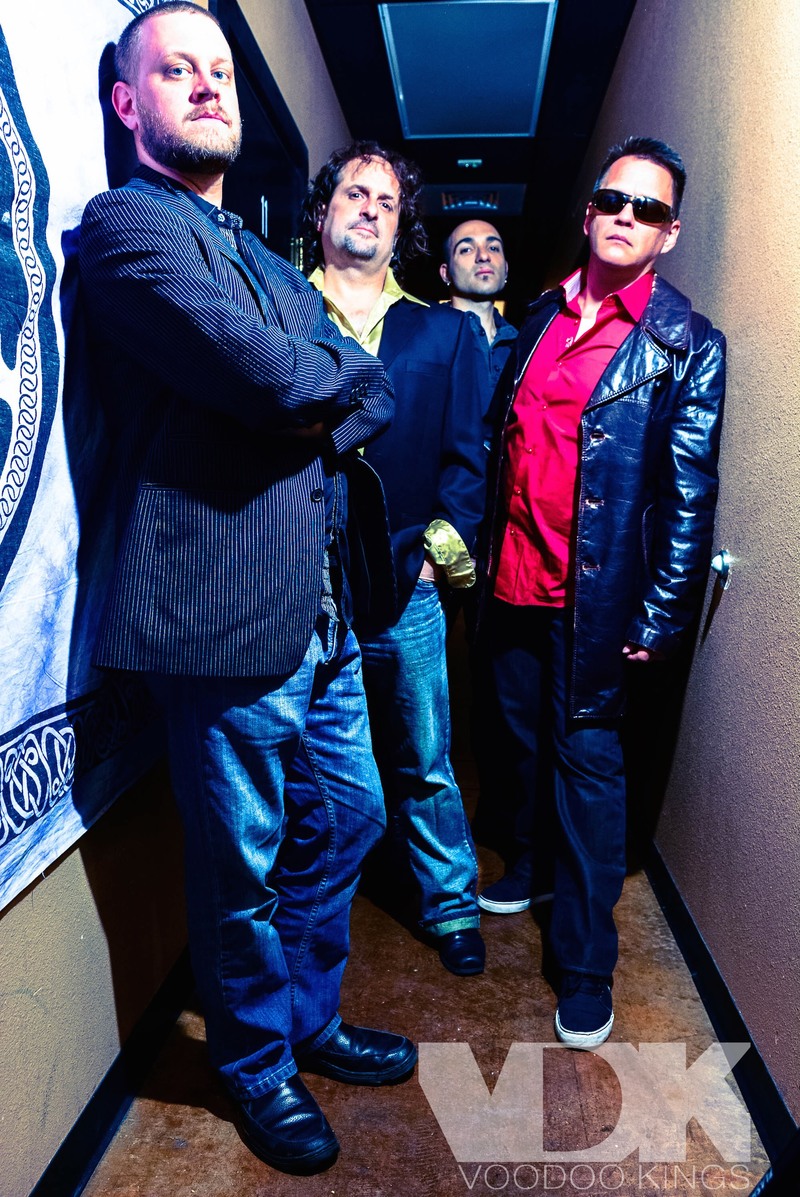 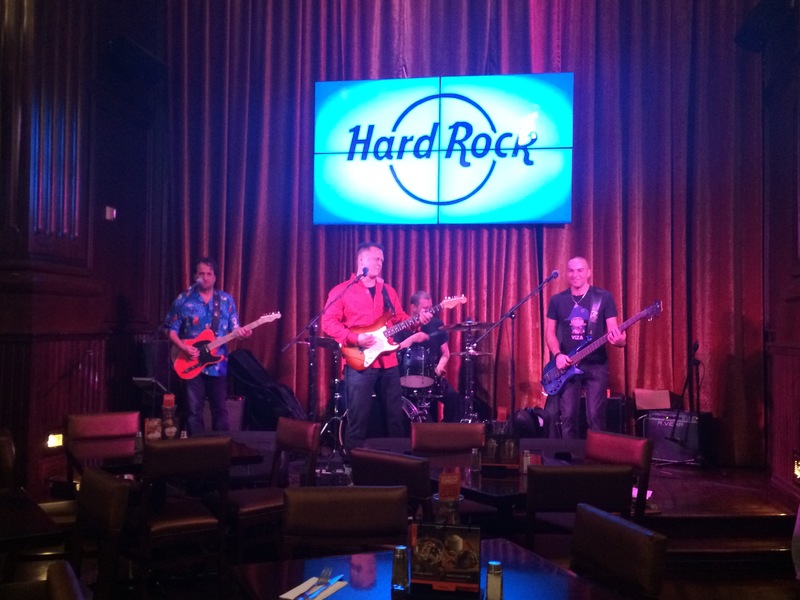 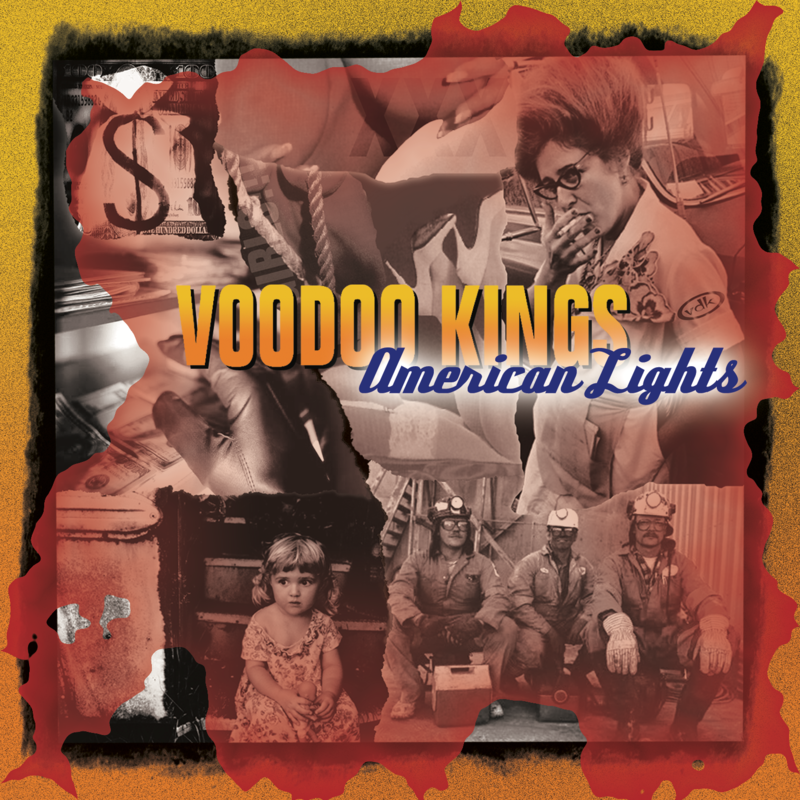 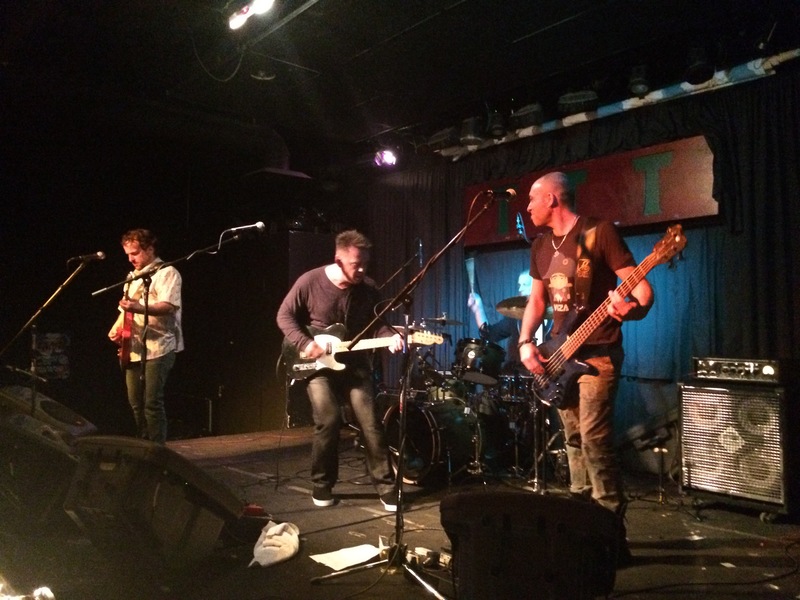 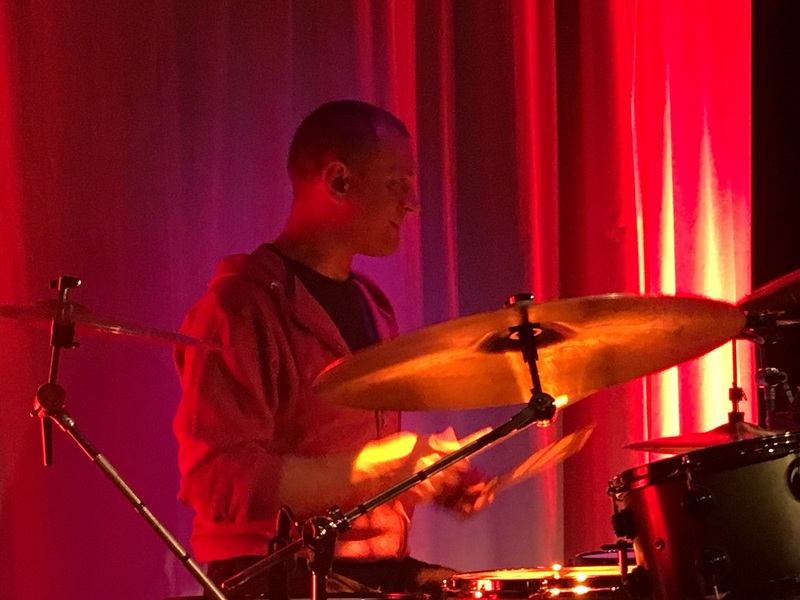 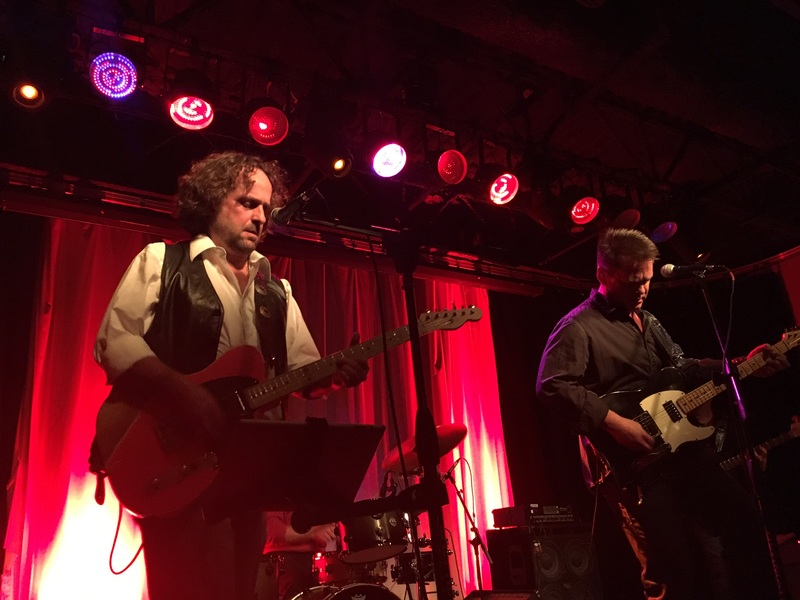 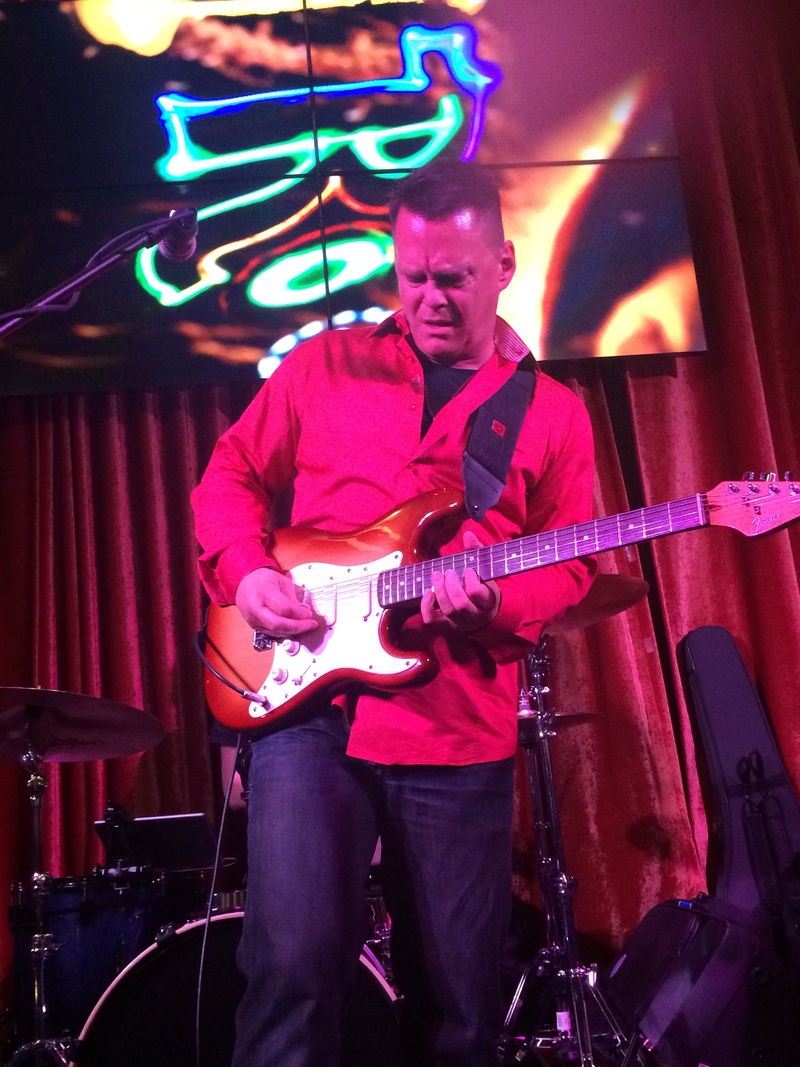 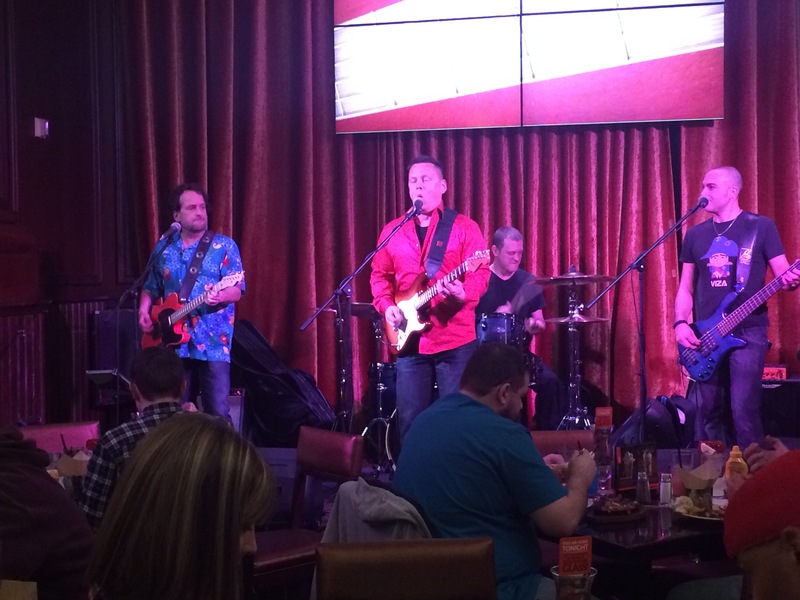 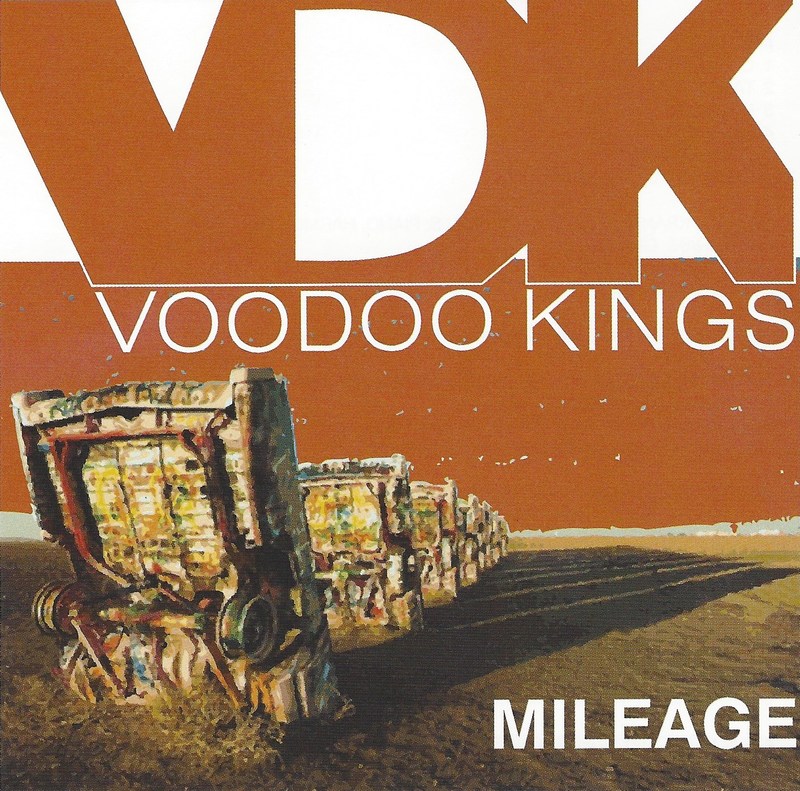 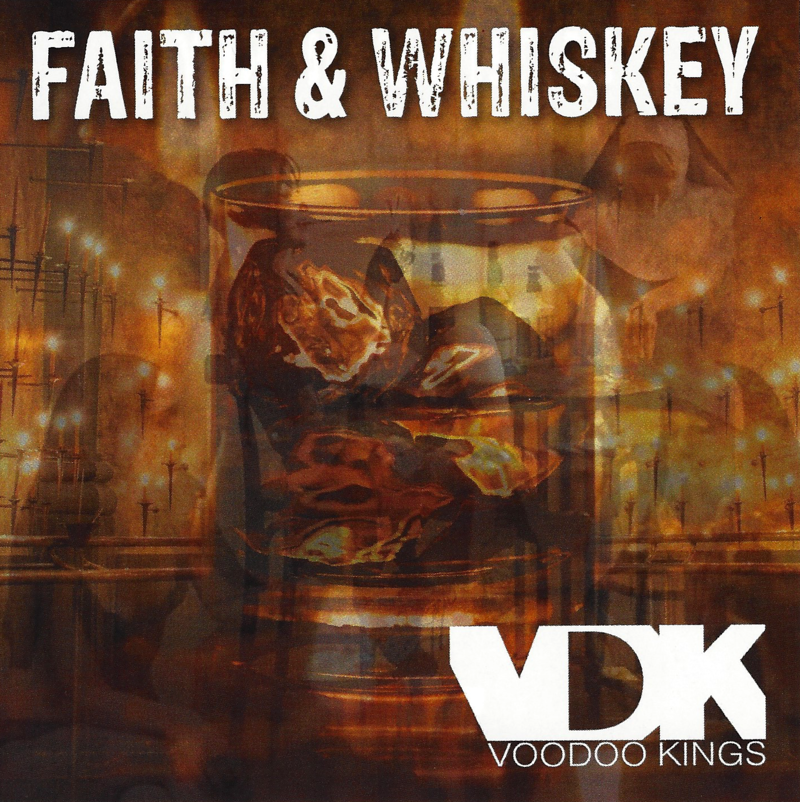 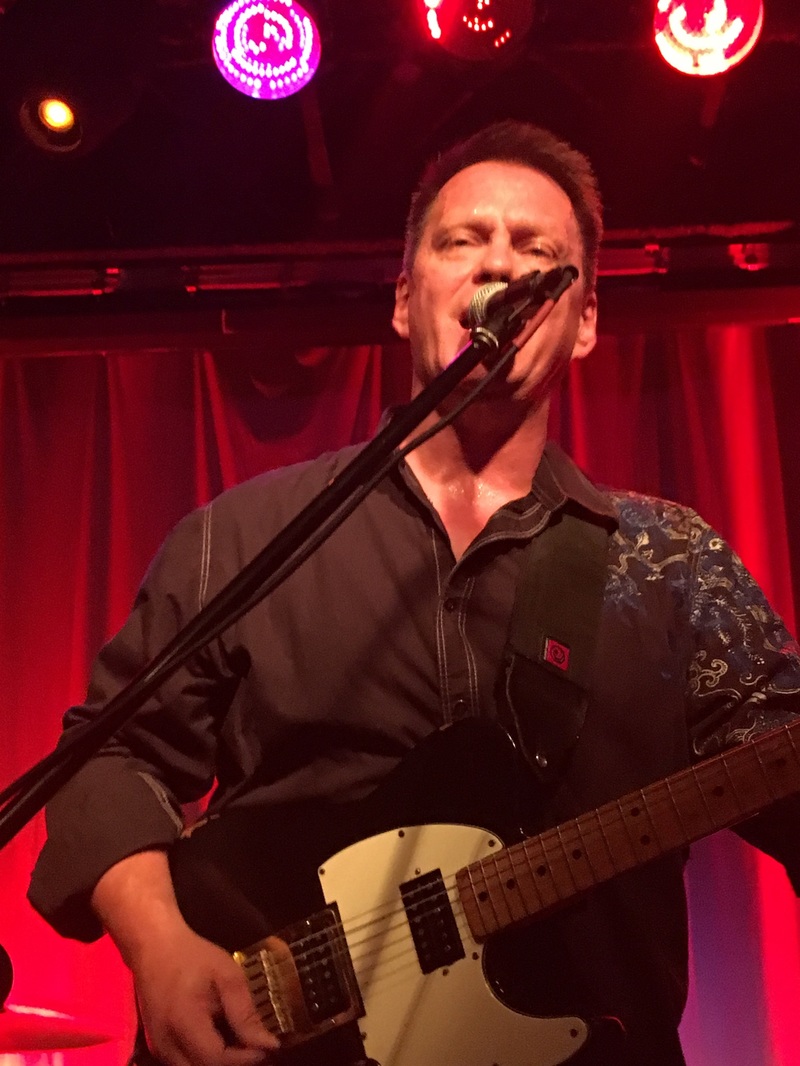 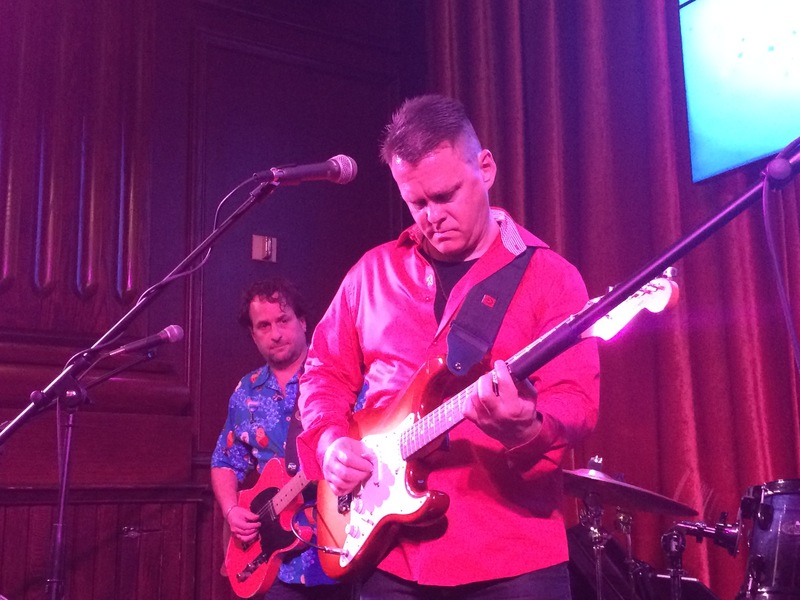 
One of the last of the analog kids, Michael Kranicke founder of the VOODOO KINGS, grew up when listening to music meant vinyl or the radio; feeding on rock n roll and blues that had harmony and melody, honing songwriting skills and leading bands as he learned guitar.

Breathing this music with hundreds of shows, the VOODOO KINGS have experienced many wonderful moments, applause, laughter, smiles, and critical praise.

The single ‘When I See Her’ off the VOODOO KINGS’ American Lights record was featured in the movie ‘Deal’ starring Burt Reynolds and distributed by MGM.

Two songs off the record Mileage, ‘It’s All Right’ and ‘Strong Will Survive' have been licensed to the hit Canadian television series: ‘Dark Rising - Warrior of Worlds’, spreading the word about the VOODOO KINGS.

“Its all about the song and stripping down the music and getting down to rock n roll.” says Michael.

With the newest release Faith & Whiskey, the VOODOO KINGS demonstrate their unique take on the consummate rock n roll song. From the Beatles-esque opener of “Eyes on You” to the roots laden sound of “Lonely Street”, the band demonstrates their effective blend of rock Americana.

The VOODOO KINGS, with their guitar driven lineup and sustained by their uncompromising passion for the song, the first chord, for the rush, invite you on their musical journey.  Come join the adventure