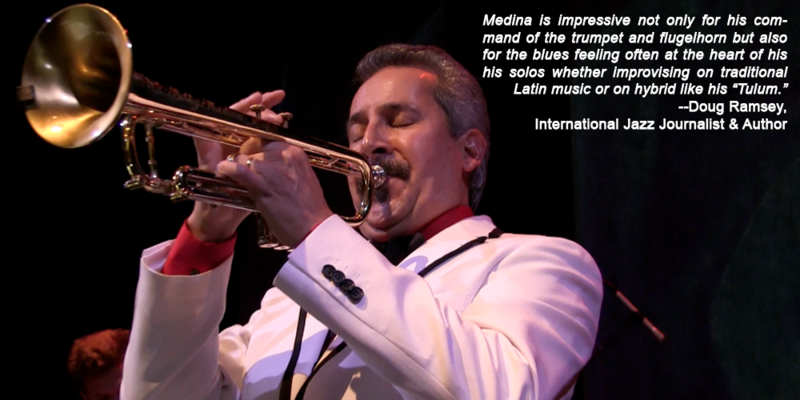 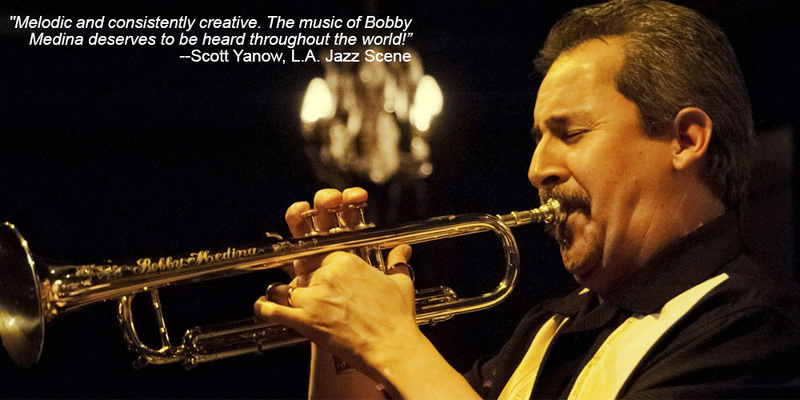 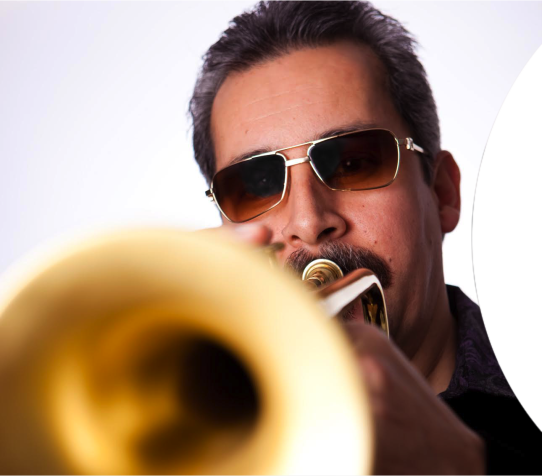 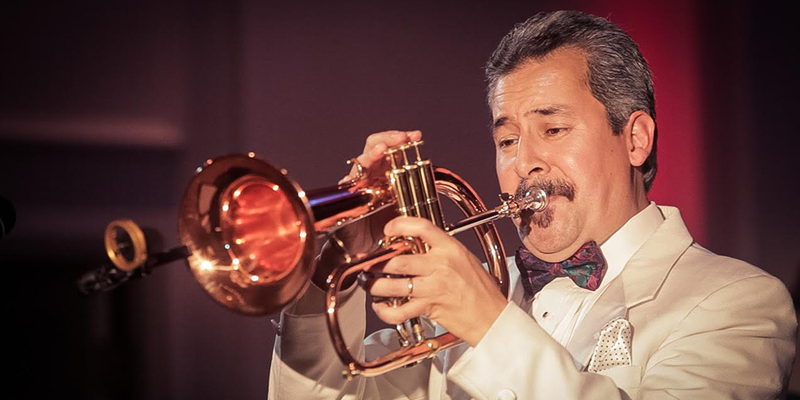 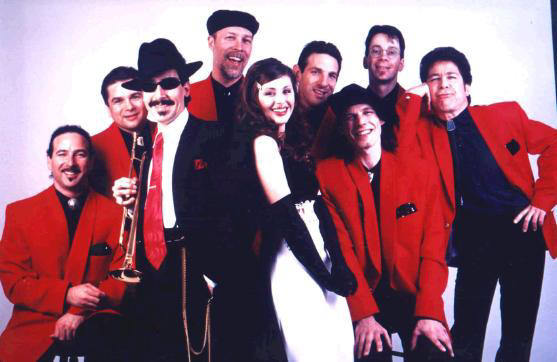 This fast paced and one-of-a-kind show revives the soundtrack of the 1960's and beyond. Legendary trumpeter, composer and record mogul Herb Alpert along with his Tijuana Brass have had numerous platinum & gold records and been featured on radio, television specials and on the big screen. Their music can best be described as 60's Mariachi inspired instrumental pop!

This brand new show authentically re-creates a sound that was quirky, retro, hip and promises to bring back fond memories!

A Few Hits You'll Hear Include:

Tijuana Taxi
Spanish Flea
Work Song
Mexican Shuffle
A Taste of Honey
All My Loving
Freight Train Joe and many others!

Screen Shot 2015-03-05 at 9.01.20 PMAlpert's extraordinary musicianship has earned him five #1 hits, nine GRAMMY Awards, the latest from his 2014 album, “Steppin' Out,” fifteen Gold albums, fourteen Platinum albums and has sold over 72 million records. Herb Alpert & The Tijuana Brass propelled his sound into the pop music limelight, at one point outselling the Beatles two to one. In 1966, they achieved the since-unmatched feat of simultaneously having four albums in the Top 10– and five in the Top 20. Herb Alpert also has the distinction of being the only artist who has had a #1 instrumental and vocal single.

About the Whipped Cream band:

Screen Shot 2015-03-05 at 8.56.53 PMTrumpeter Bobby Medina has toured and performed with many legendary artists including Ray Charles, Frankie Valli, The Four Tops, Temptations, Wayne Newton, and many others. His exciting new group is dedicated to faithfully replicating the sound and feel of the Tijuana Brass. The 7 member band instrumentation is exactly like Herb's touring band of the early 1960's and consists of :