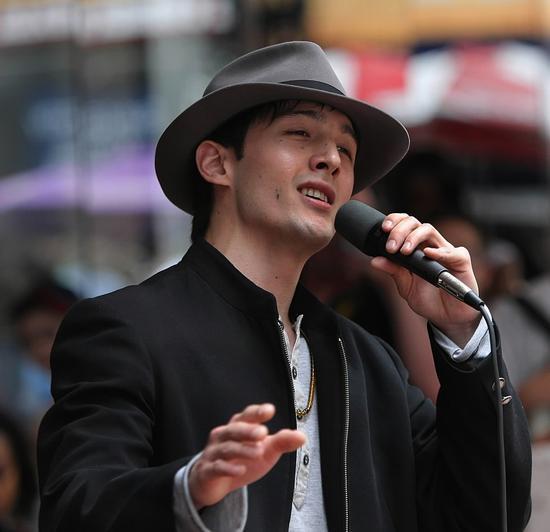 Zach Williams - A Tribute To The Music Of Sinatra

Zach Williams is a performer of the standards and mainly sings the arrangements originally done by Frank Sinatra. Zach offers a "Track" Show which makes it very affordable to hire the act and his repertoire includes over 100 hits.

Typically, Zach can offer between 1 and 3 sets of 45 minutes each. He can do concert style, dance hall style, or put together a special custom show to fit your event. Each set includes around 10 songs punctuated by bad jokes, Sinatra history, and more. Zach talks about Frank's kindnesses more than his faults as he wants to convey everything we can learn from the man that was Sinatra. He is not an impersonator but what he does bring is the fresh energy and vocal styles that made Old Blue Eyes music really the standard of standards. During his shows he often bring a few small gifts to be awarded to people who can answer a few Sinatra trivia questions he poses. Zach is happy to take requests if desired and loves it when his audience is loose or dancing.

Zach got my start singing for the elderly at care centers. If you are an elderly care center, do not hesitate to contact us. Zach loves to bring his show to the elderly and can be very accommodating.