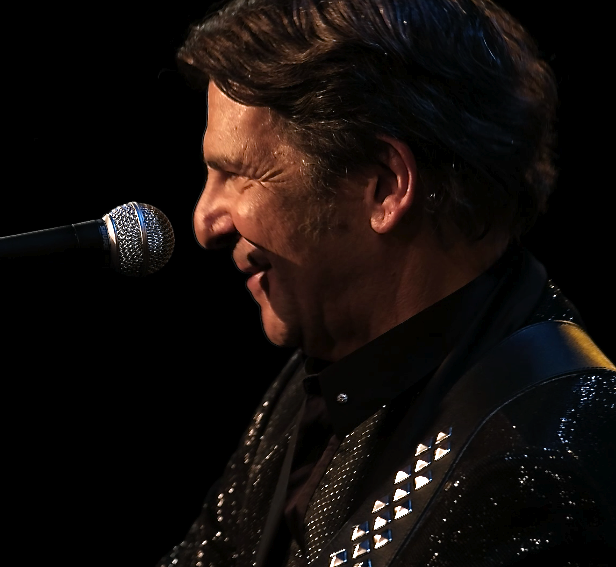 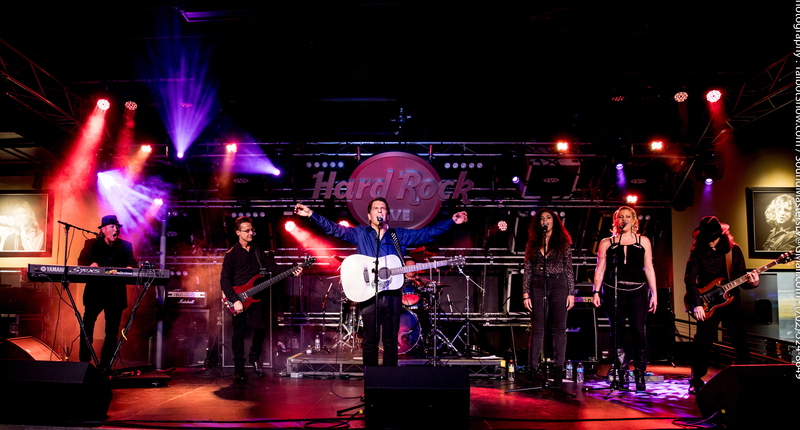 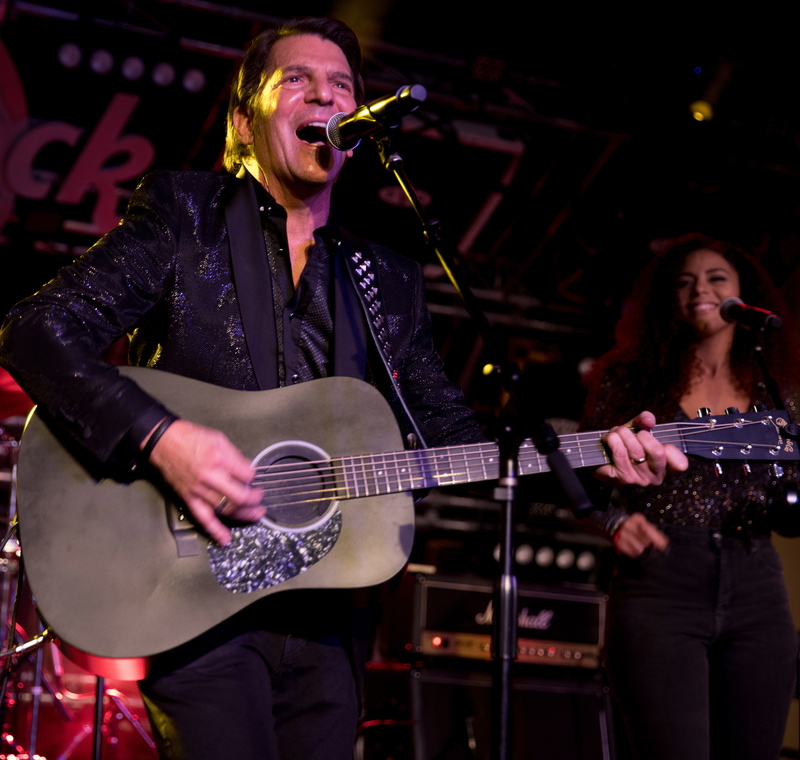 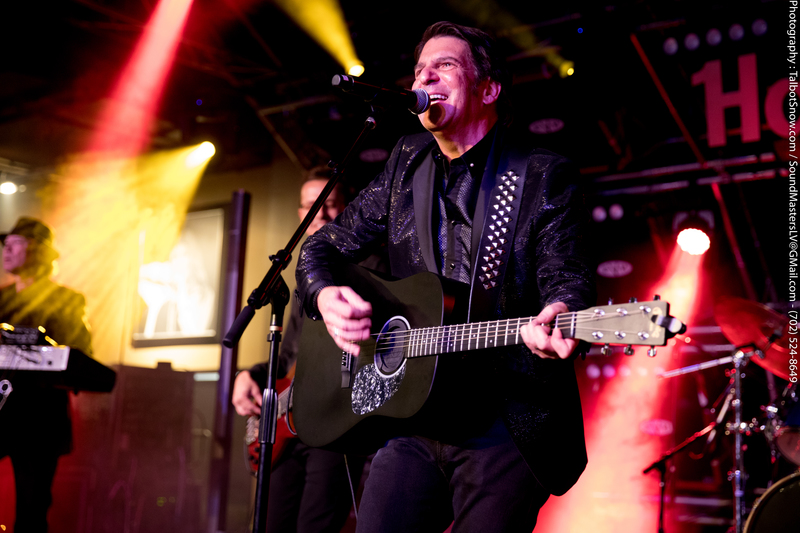 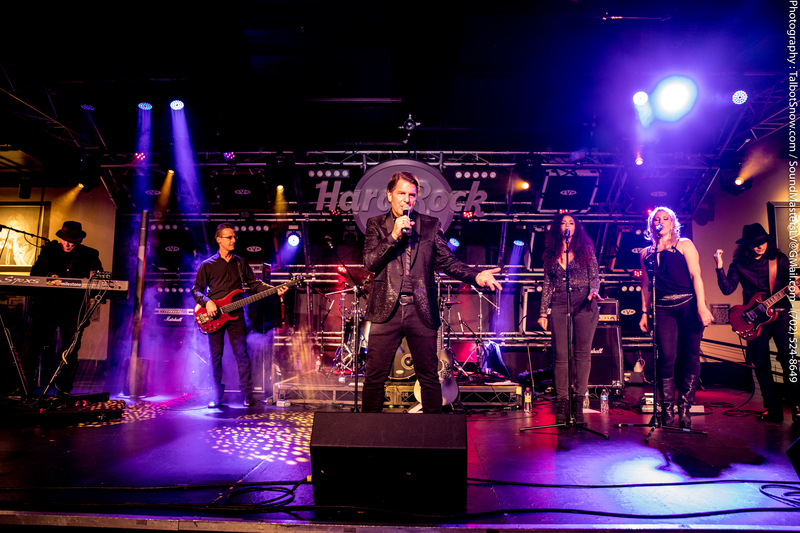 Brooklyn Roads - A Modern Tribute to the Music of Neil Diamond


“Brooklyn Roads truly stands out from other tribute acts in a big way. They bring true authenticity to the Diamond experience. One of the best acts I’ve heard in a long, long while.”

“A set list that will have you singing to every song, singer Phil Celia delivers a passionte portral of the man and the music forgoing the usual Diamond cliche' and capturing the true essence of the artist. He sings the songs as if they were his own".

A fresh new approach to a Neil Diamond tribute concert, Brooklyn Roads - A Modern Tribute to the Music of Neil Diamond is a high energy musical journey that captures the essence of Diamond the man with modern stylings and a big "rock" sound.

Inspired by the Hot August Night NYC Concerts at Madison Square Garden in 2008 this is the show that every audience, not just Diamond fans, will appreciate and will want to sing to.

You'll hear the songs that made Neil Diamond a top performer for the last 50 years. All the classics are here from Sweet Caroline to America, Cracklin' Rosie to Beautiful Noise, I Am I Said to Holly Holy, Play Me, Cherry Cherry, I'm a Believer, Kentucky Women, Solitary Man, Brother Love Traveling Salvation Show, and so much more!