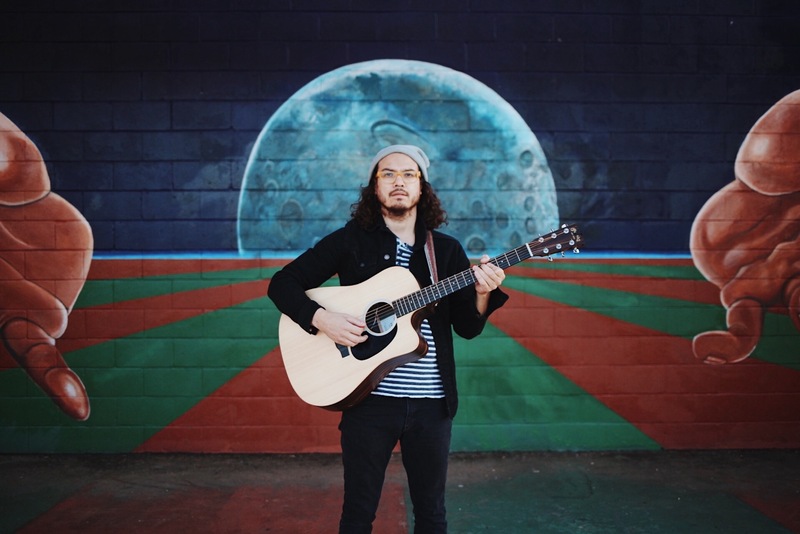 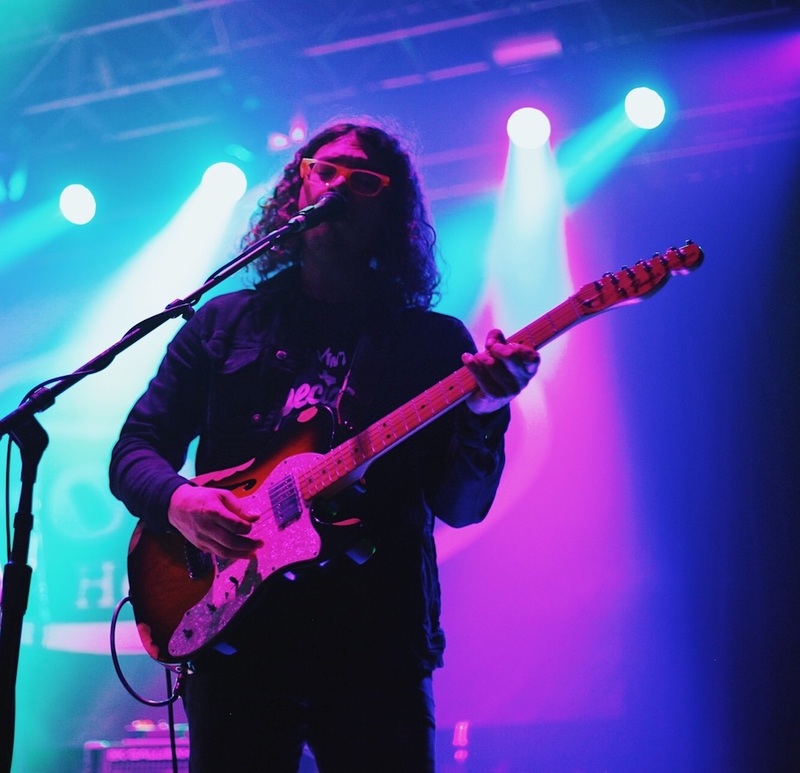 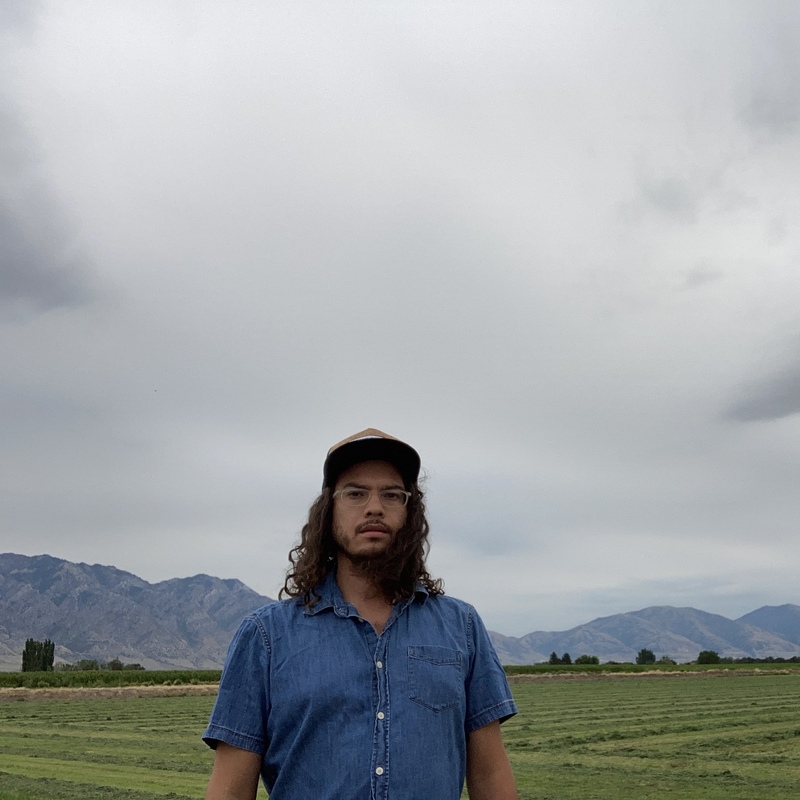 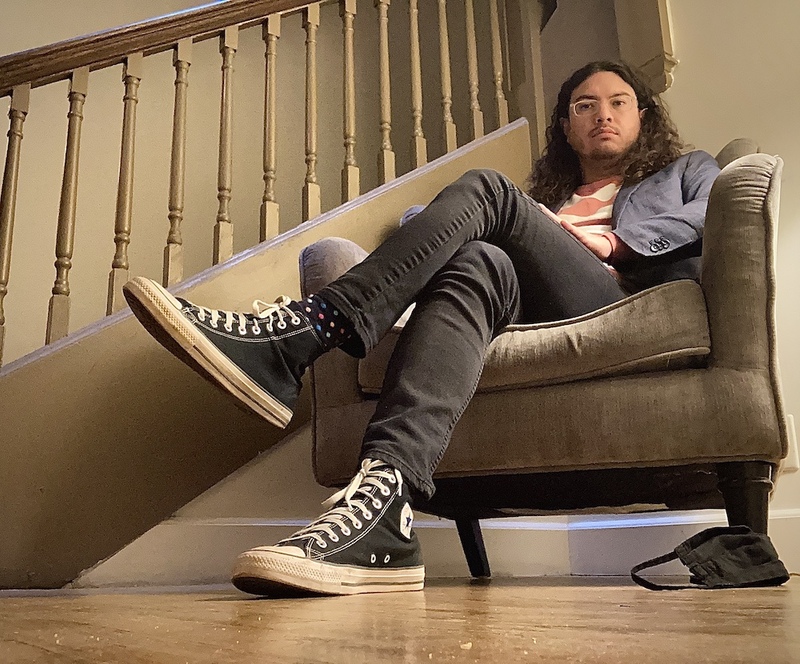 
No one taught me to play. I just started when I was a kid. I’ve learned much from many. From local Houston blues man Tony Vega who invited me onstage as an aspiring 18 yr old guitarist to weekly work and European touring as a 22 yr old musician with New Orleans Bourbon Street sax man Gary Brown. Steady hanging from ‘06-‘11 with some serious New York players taught me more (Al Street, Adam Scone, Ian Hendrickson Smith, High & Mighty Brass Band, Smoota, Adam Falcon) while playing lead guitar and national touring for the moment in time MTV pop punk band Just Kait took my musical educations even further. Connecting with Bay Area Lugnut Brand Records family in 2011 introduced more beautiful music endeavors. And since 2012, Austin, Tx the Wormhole Records family in Houston and working alongside Alejandro Escovedo has brought it together even more for Buenos Diaz.

​mixes irresistible blues, power pop, & folk
~THE OTHER SIDE REVIEWS

​every song gets inside you
~YMX​

​if Elvis Costello came up in El Paso
~ CLOSED CAPTIONED

​on his way to breaking into the mainstream
~ SKOPE MAGAZINE

​star-power that he's just starting to tap into
~ VENTS MAGAZINE