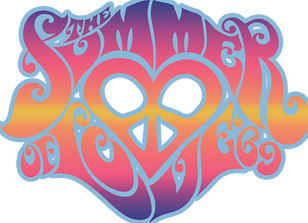 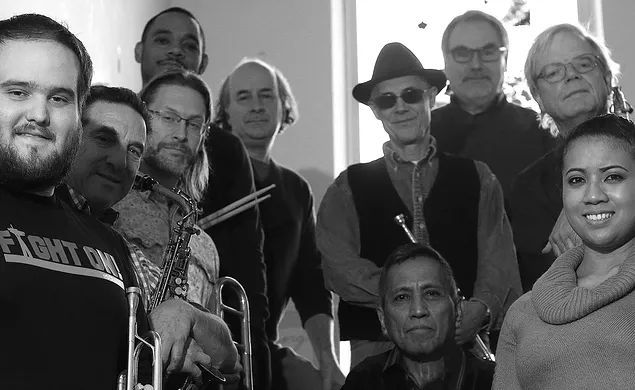 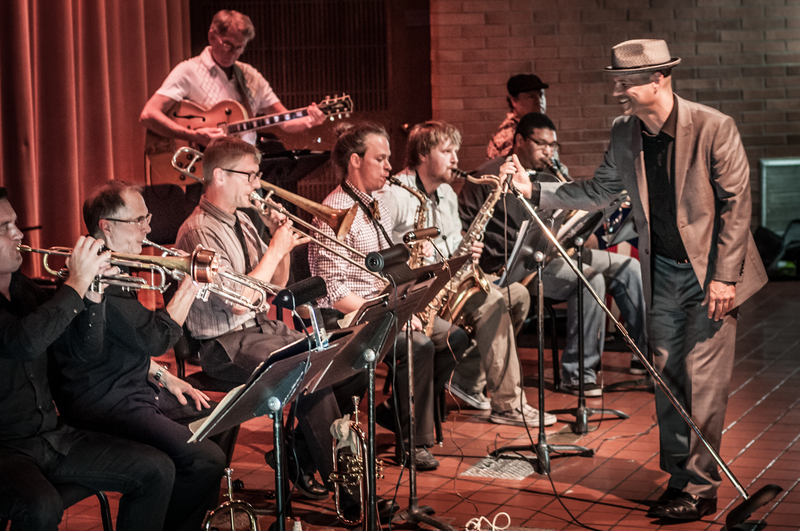 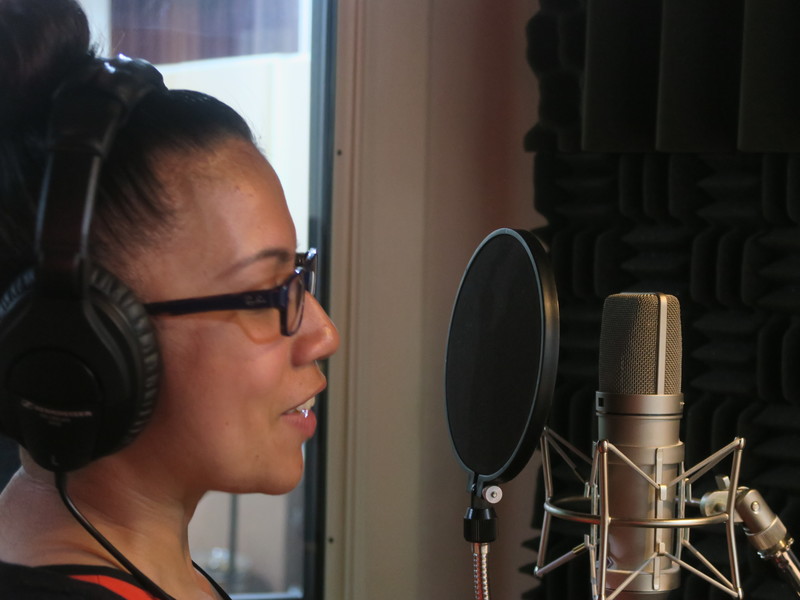 
A Rock and Motown act which celebrates the "Summer of Love" held in Monterry California in 1967. An 11 member band featuring vocals, rhythm and horns.

2017 marks the 50th anniversary of the Monterey Pop Festival, held in Monterey, California 1967, and serves as the inspiration for our musical group. To commemorate the celebration, David George's California Dreamin' presents, “The Summer of Love”.

John Phillips, creator and songwriter of the Mamas & Papas and co-founder of the festival, believed that pop music should be presented as an "art form," just like folk and jazz.

The flowering of the pop music scene witnessed an eclectic merging of genres; folk, doo-wop, blues, jazz and country. Most of the bands were from the Bay Area and Los Angeles. “The British Invasion” was represented by “The Who” and Eric Burdon. Otis Reading’s soulful rendition of “Try a Little Tenderness” is a classic, as were Jimi Hendrix and Janis Joplin’s performances. The Monterey festival was the catalyst of many of the greatest rock bands in music and set the stage for the concert festival format heralding such iconic events as “Woodstock”.

My band, California Dreamin', is inspired by these bands. I've interpreted and arranged their songs to reflect the feelings of those times...long gone, but not forgotten. Please join us in reliving the musical memories of “The Summer of Love”.