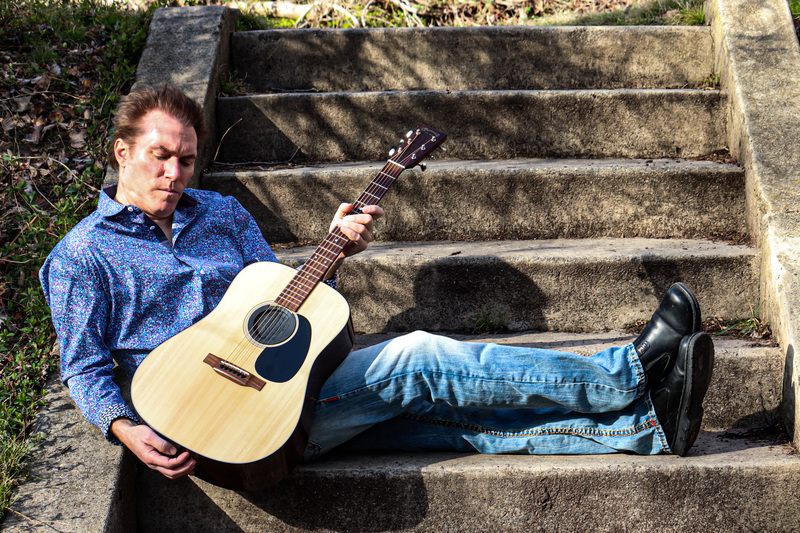 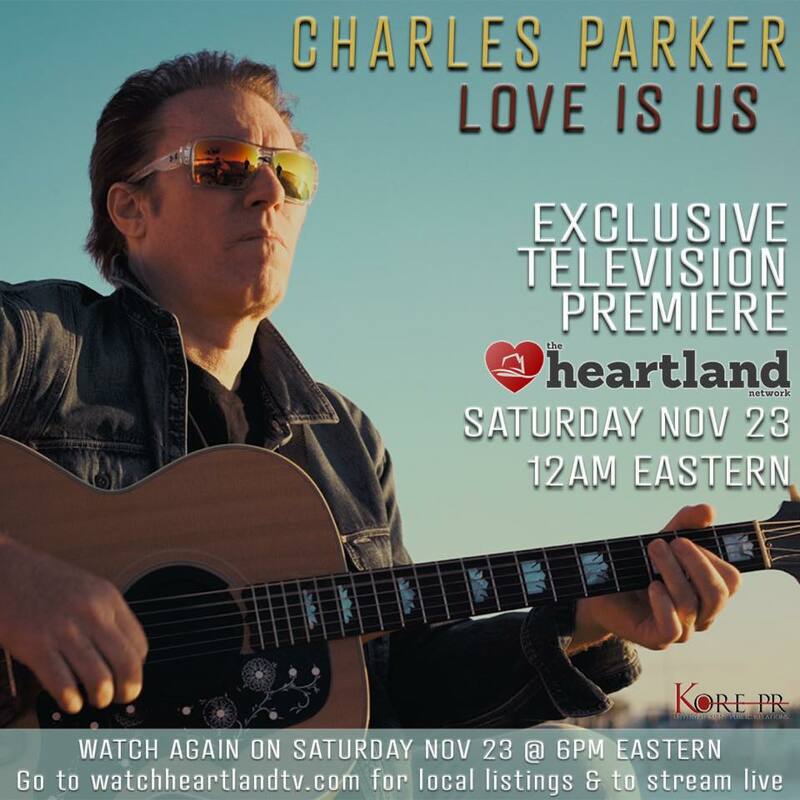 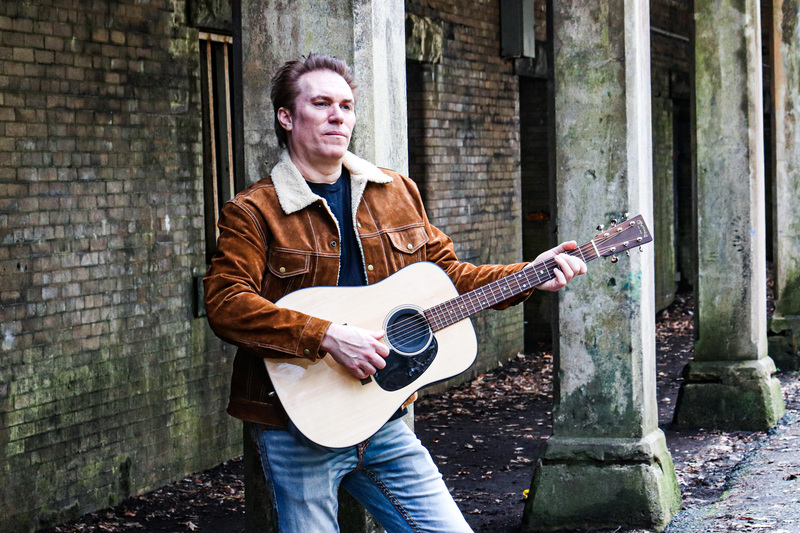 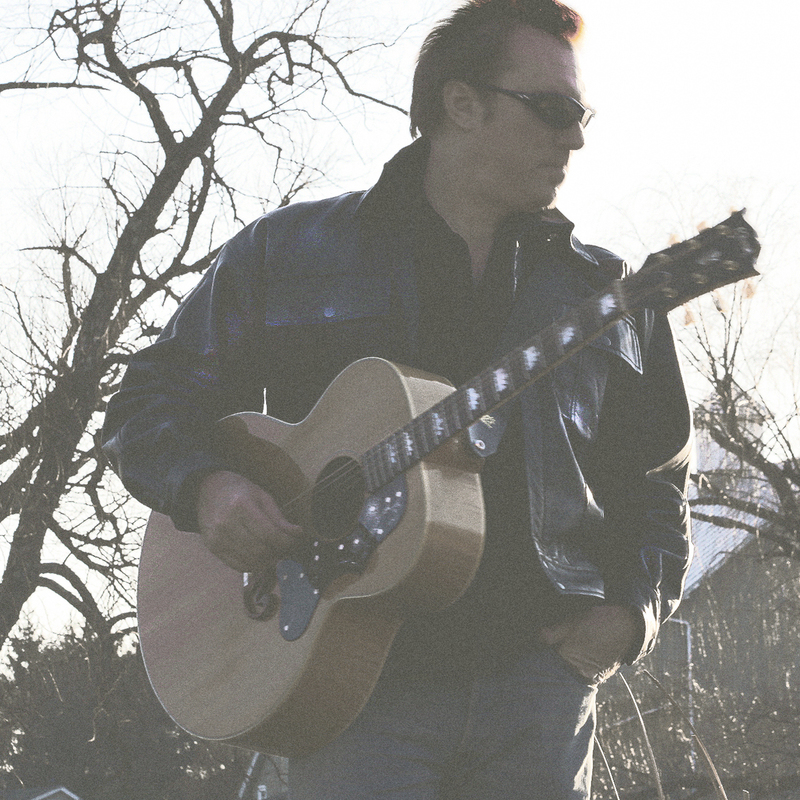 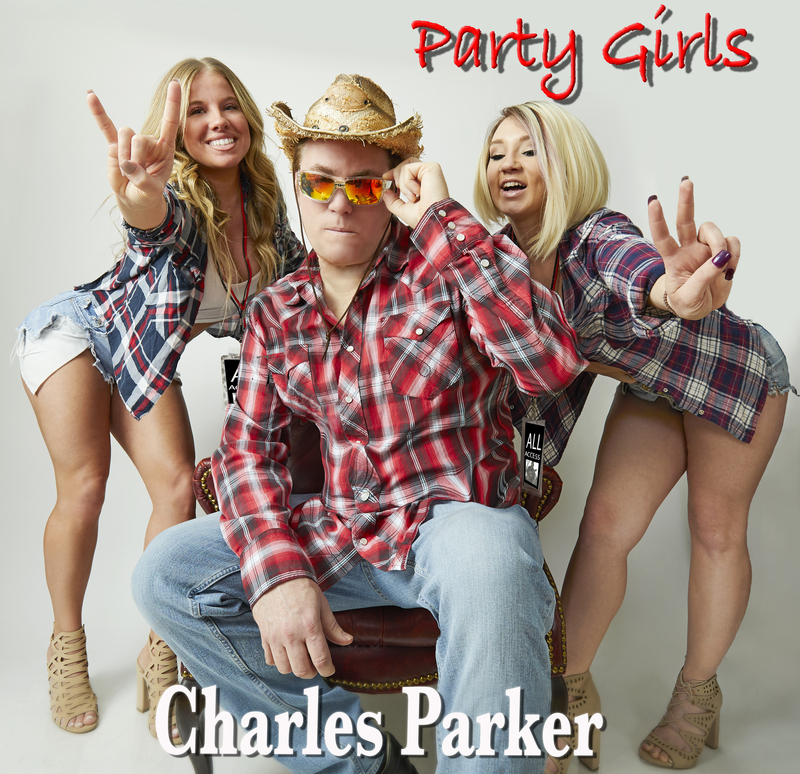 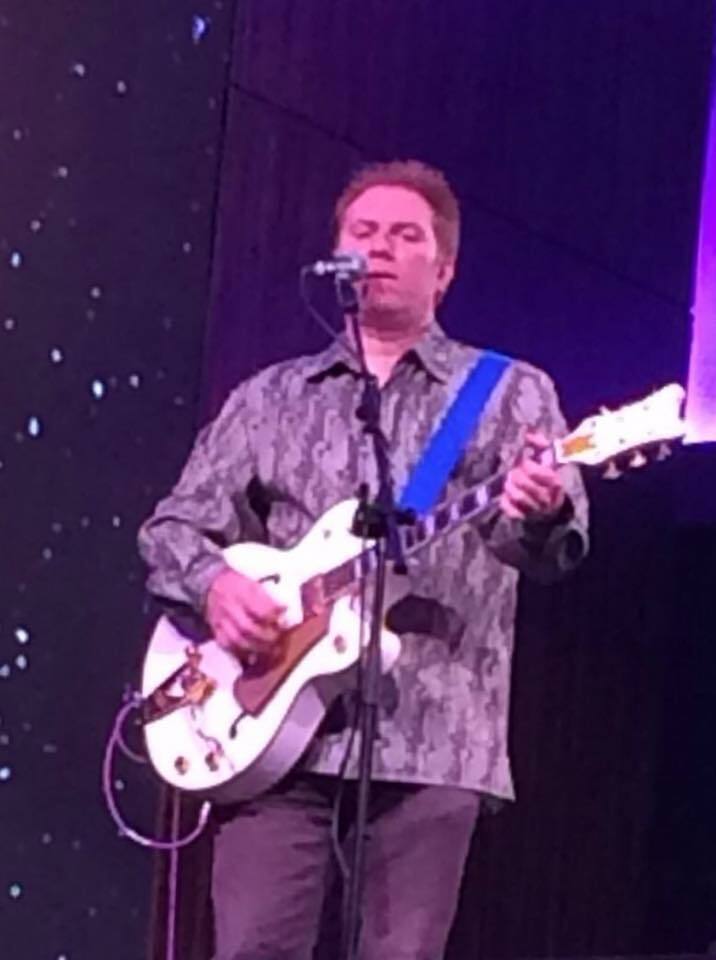 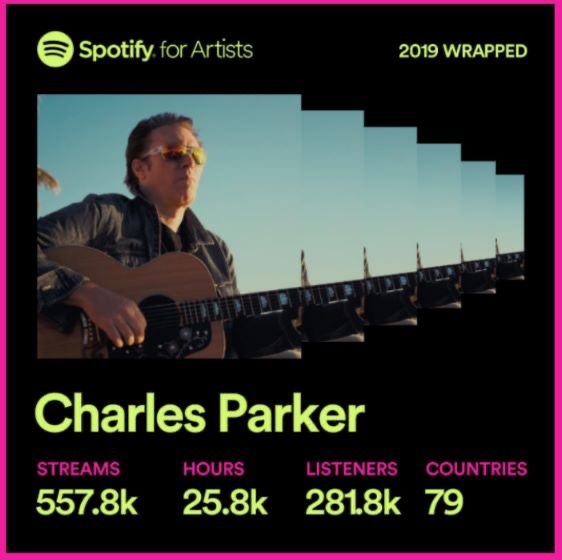 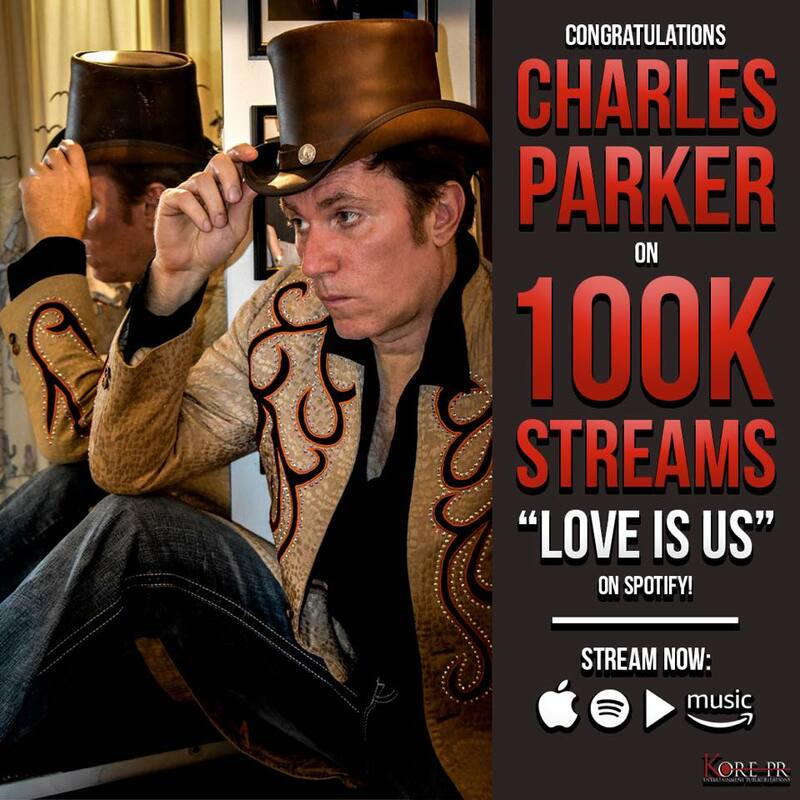 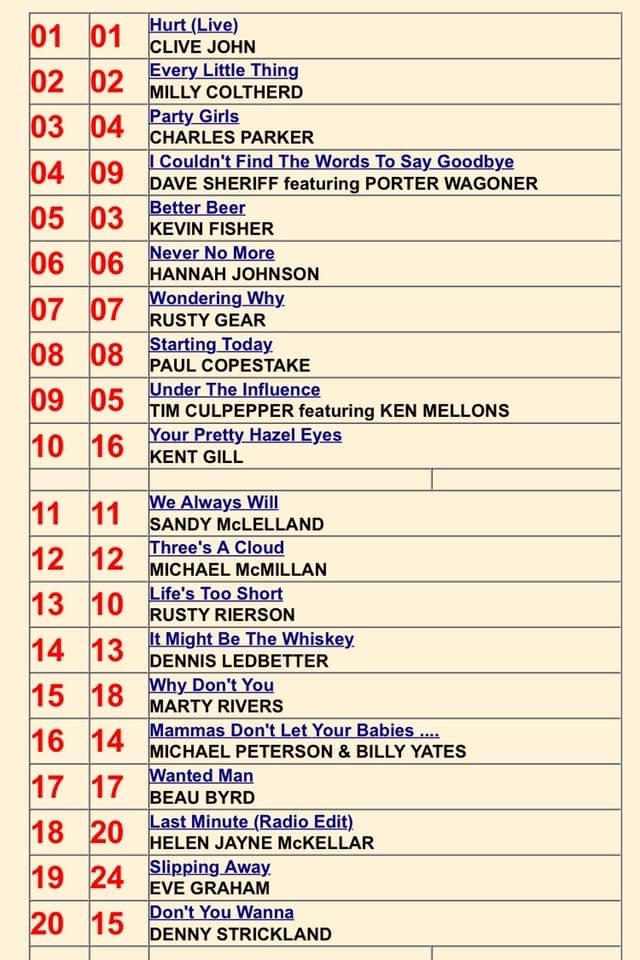 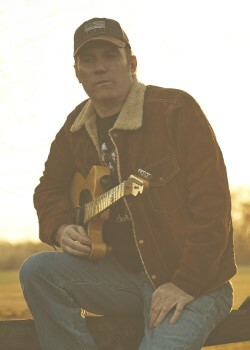 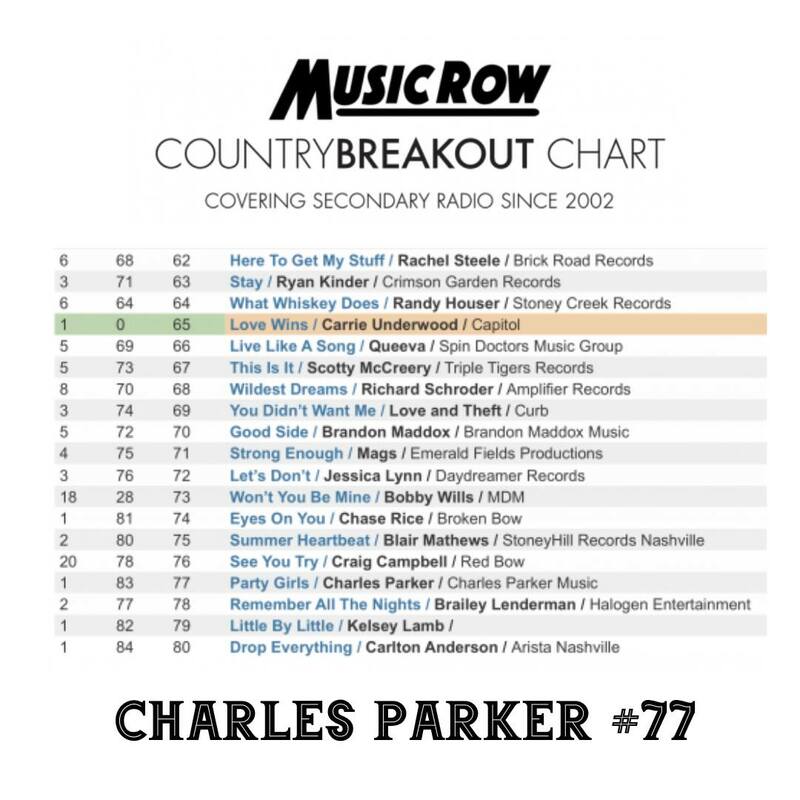 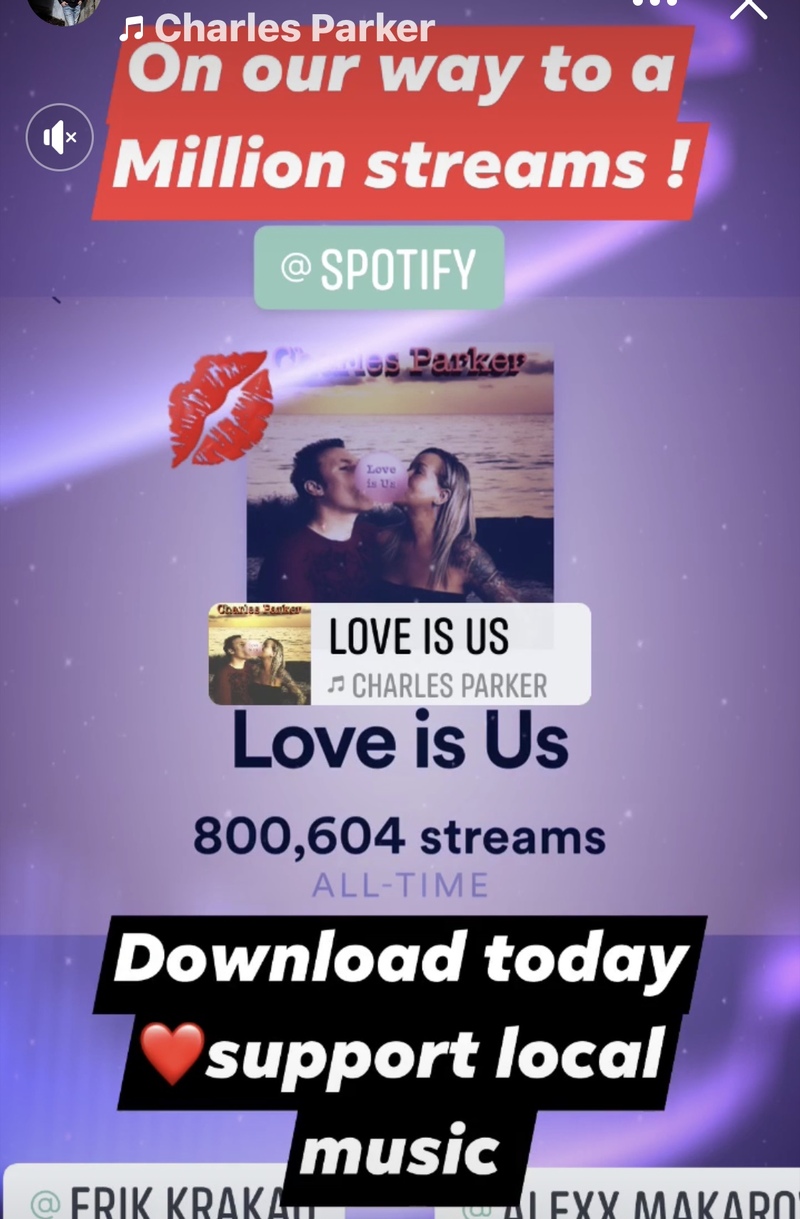 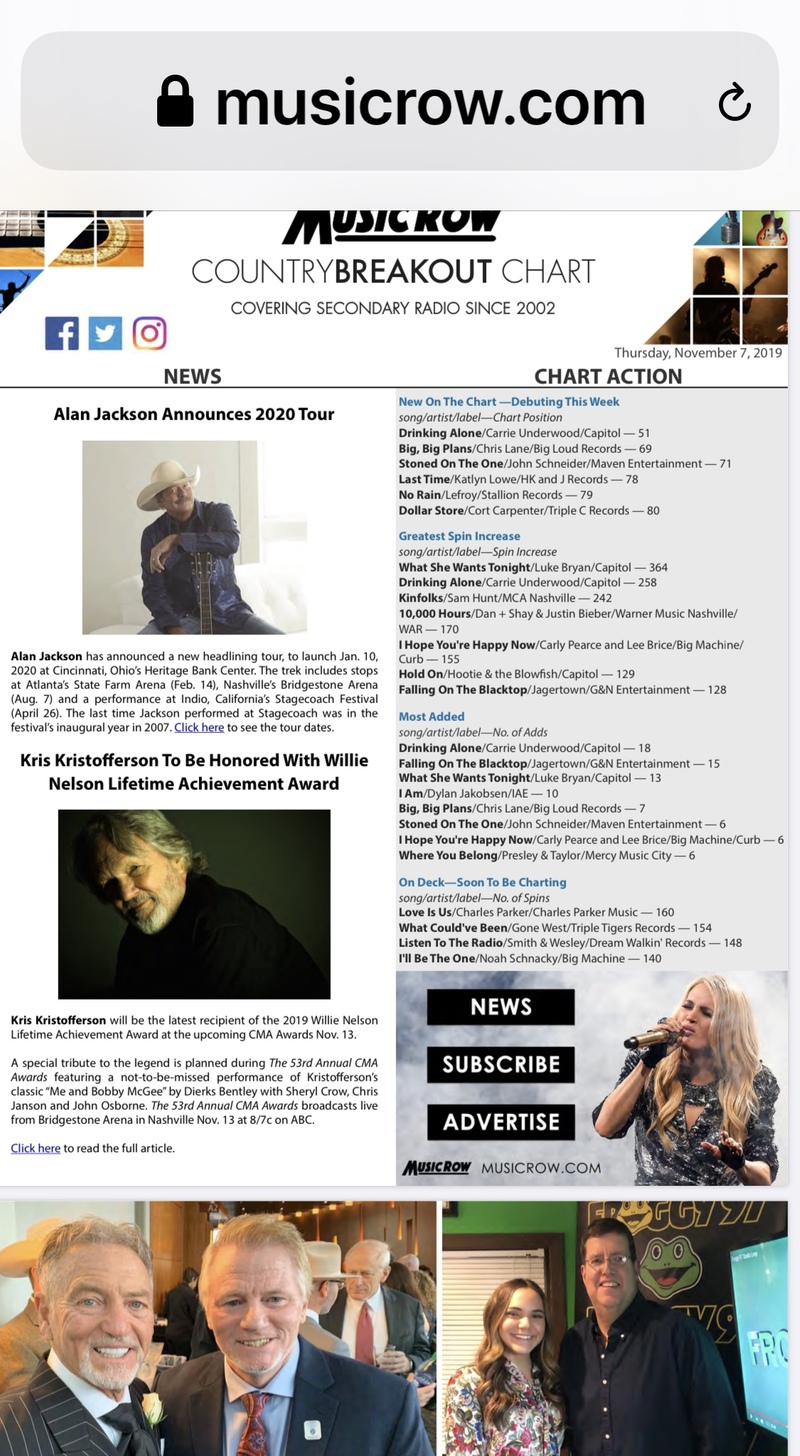 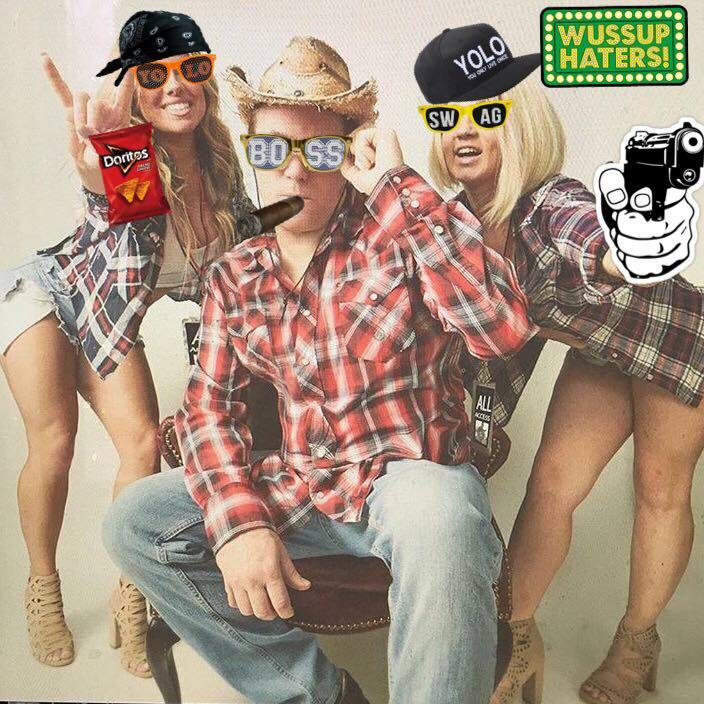 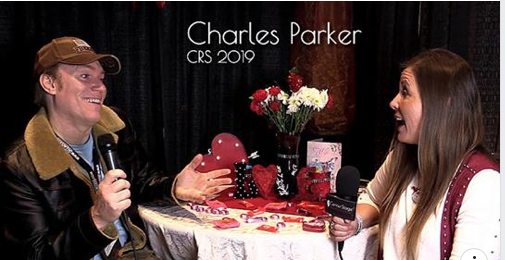 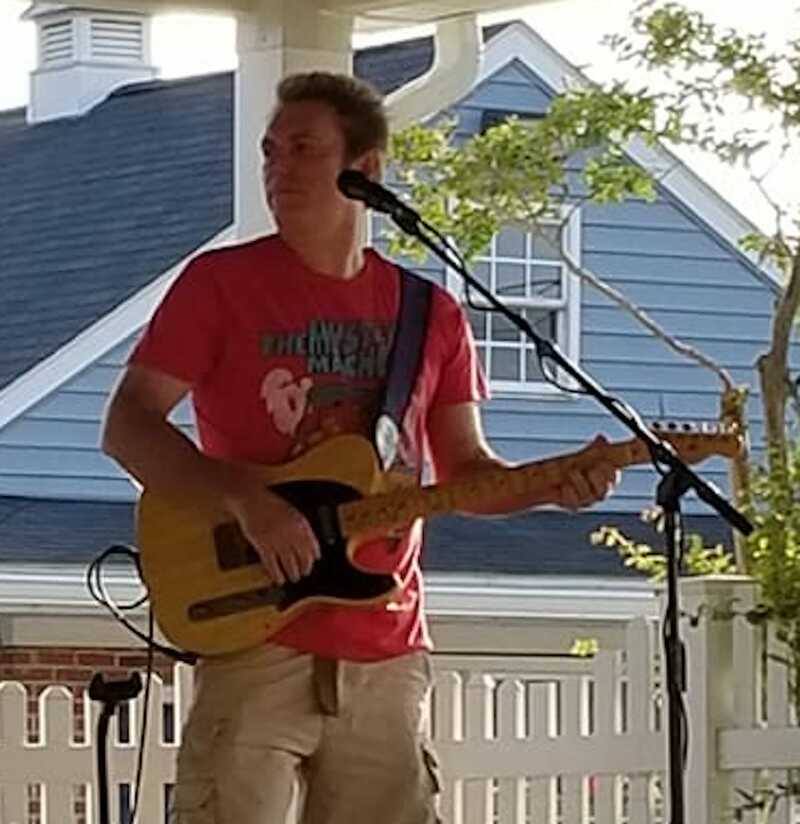 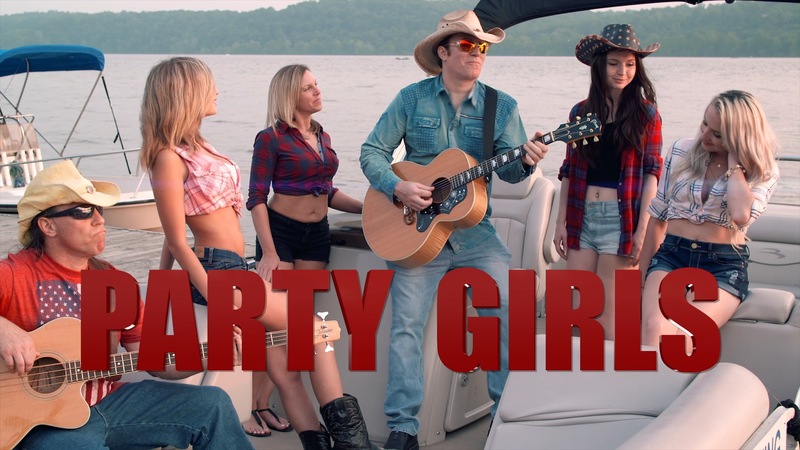 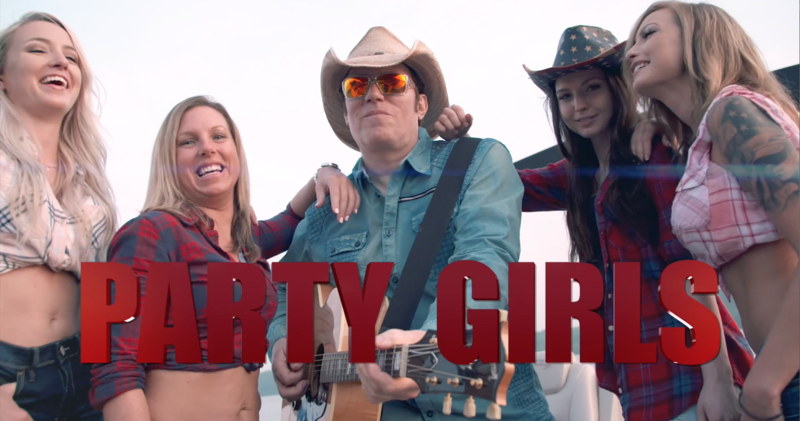 
Nashville Recording Artist Charles Parker relocates to the West Coast of Florida with a handful of radio hits and more cover songs than anyone one band can remember. 20 years of writing, recording and performing. With songs hitting the music video & radio channels in the UK & USA both. Many influences from 70's pop music to classic / southern rock and pop country makes this band unstoppable. We claim to be able to play any song the audience requests. Just try us out!  Anything from Tim McGraw, Garth Brooks, Alan Jackson to Led Zeppelin, Journey and Duran Duran. Even a little Partridge Family and Kung Fu Fighting. Did I mention WHAM? Queen? The Beatles? How about Billy Ray Cyrus & Johnny Cash? Elvis is here to stay! I'm telling you! Believe me ... This is most versatile band you have ever seen.

Give us a try today. Charles Parker Band coming to an event near you!

Charles Parker - Love is us #73 on the Country Breakout Chart & #2 in the UK Hot Disc Chart .. Debuted on Heartland TV