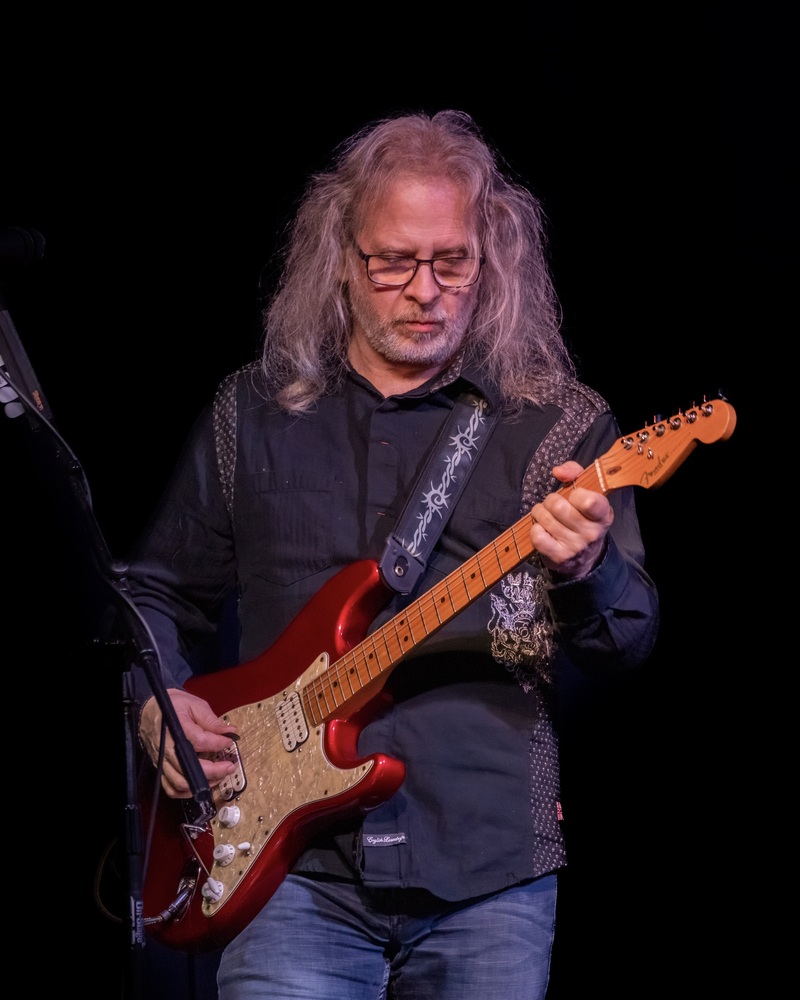 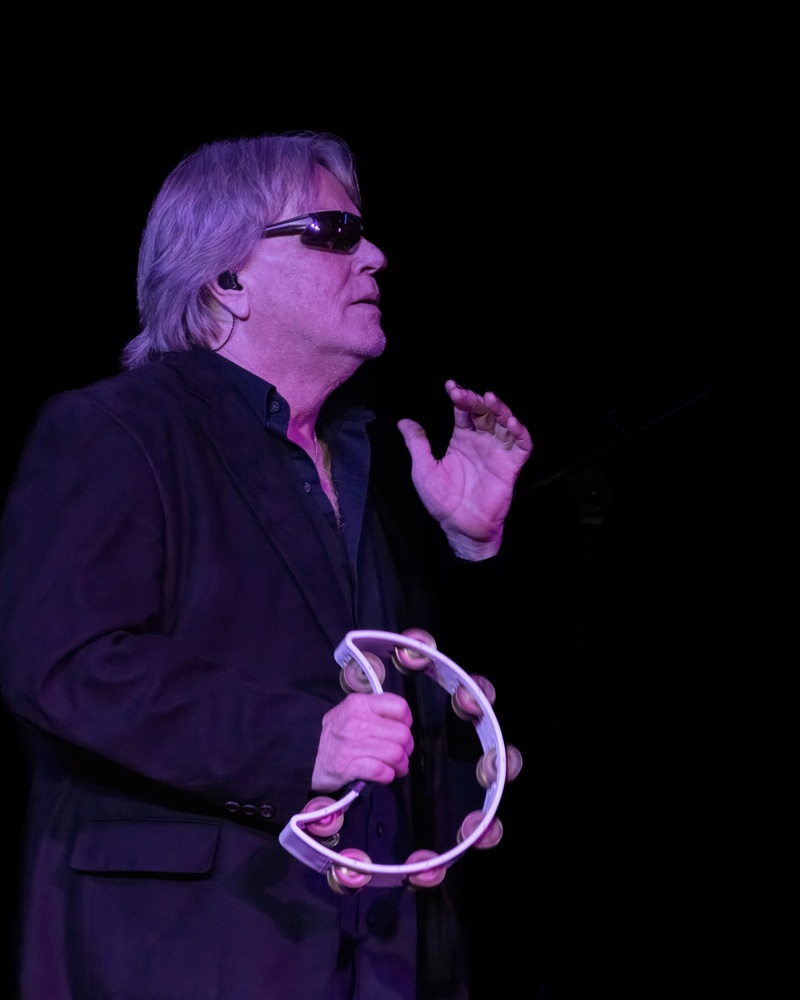 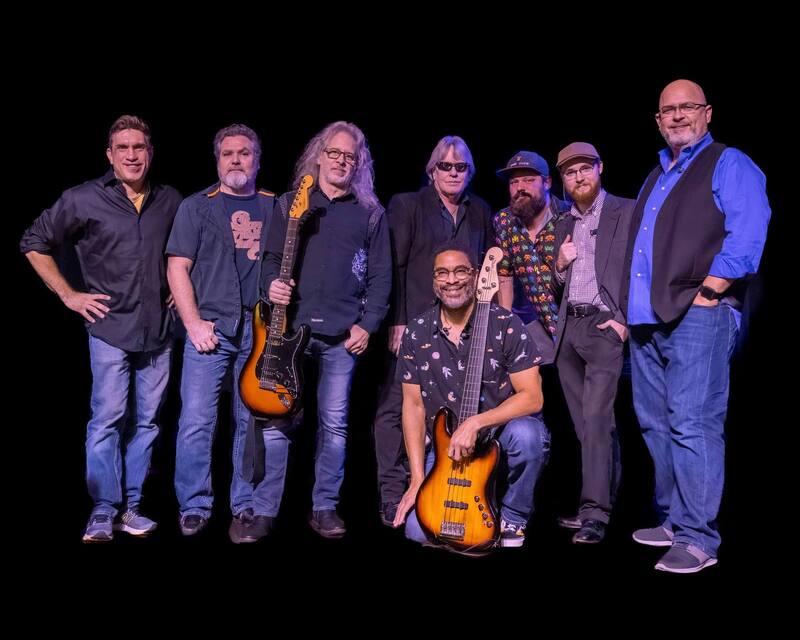 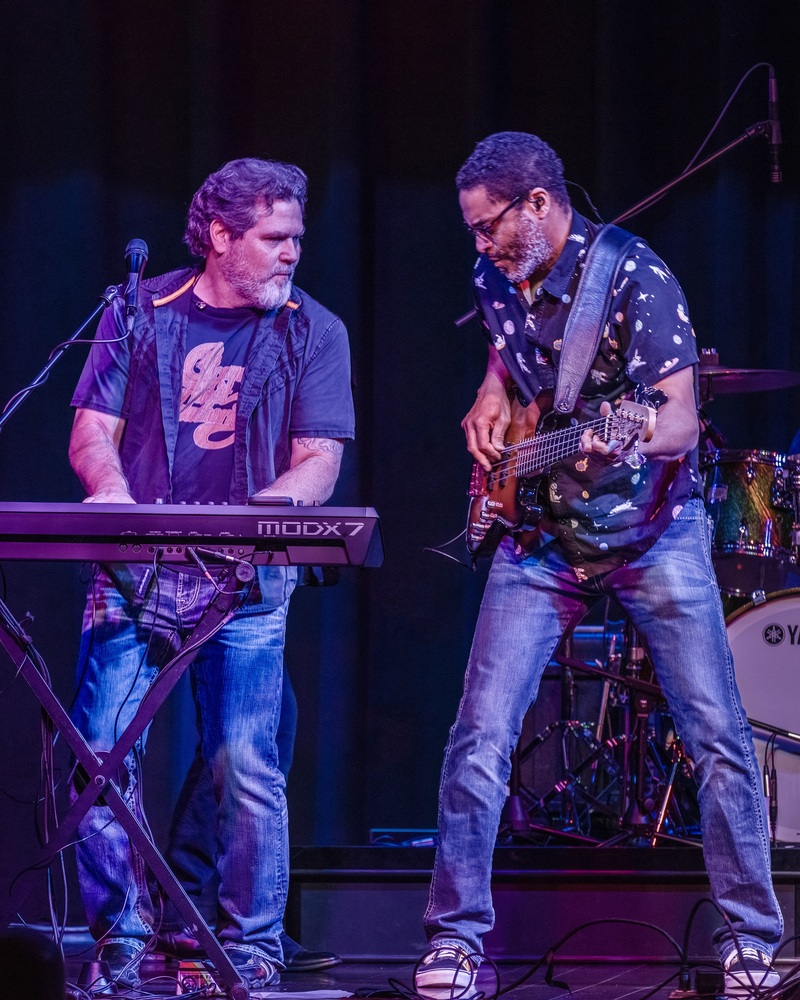 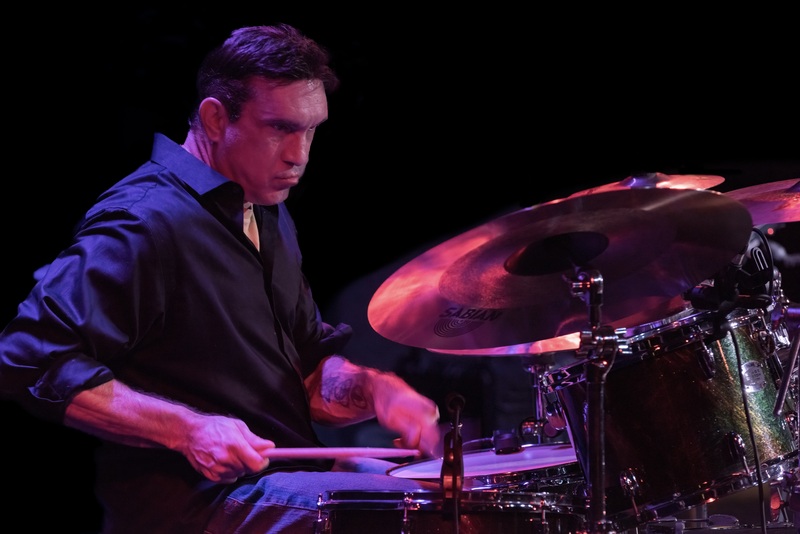 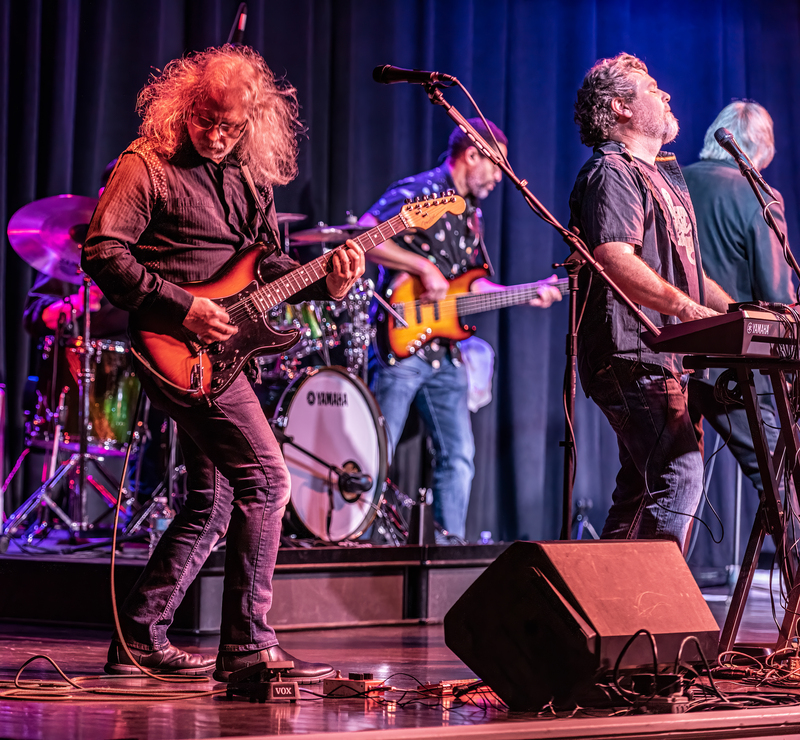 
Tribute To A Legendary Band

Chicago Reloaded is a tribute to “Chicago” – one the longest running and most successful pop/rock groups in history with record sales topping 100,000,000 including 21 top 10 singles, 5 consecutive number one albums, 11 number one singles, and 5 gold singles. Chicago Reloaded comprises a unique blend of talented and seasoned musicians from all over the Charlotte and Piedmont Triad areas, who have joined forces with the common goal of accurately replicating the timeless music of “Chicago” – the soundtrack to great memories for so many people.