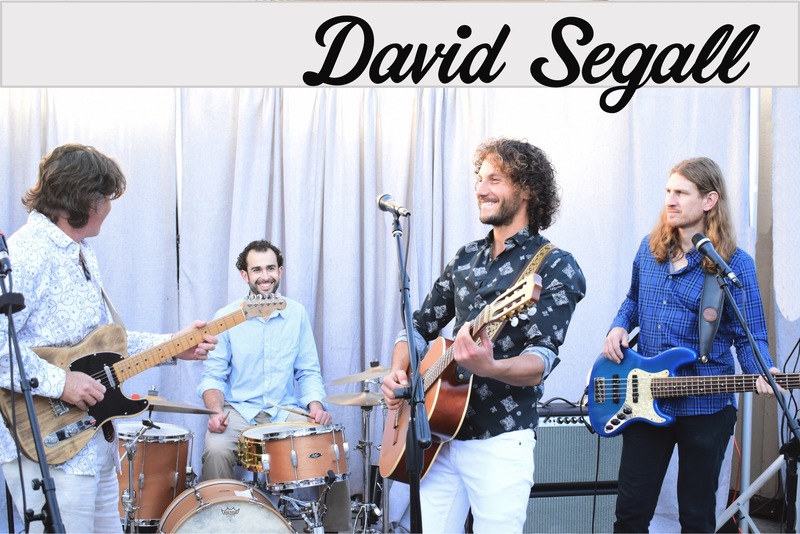 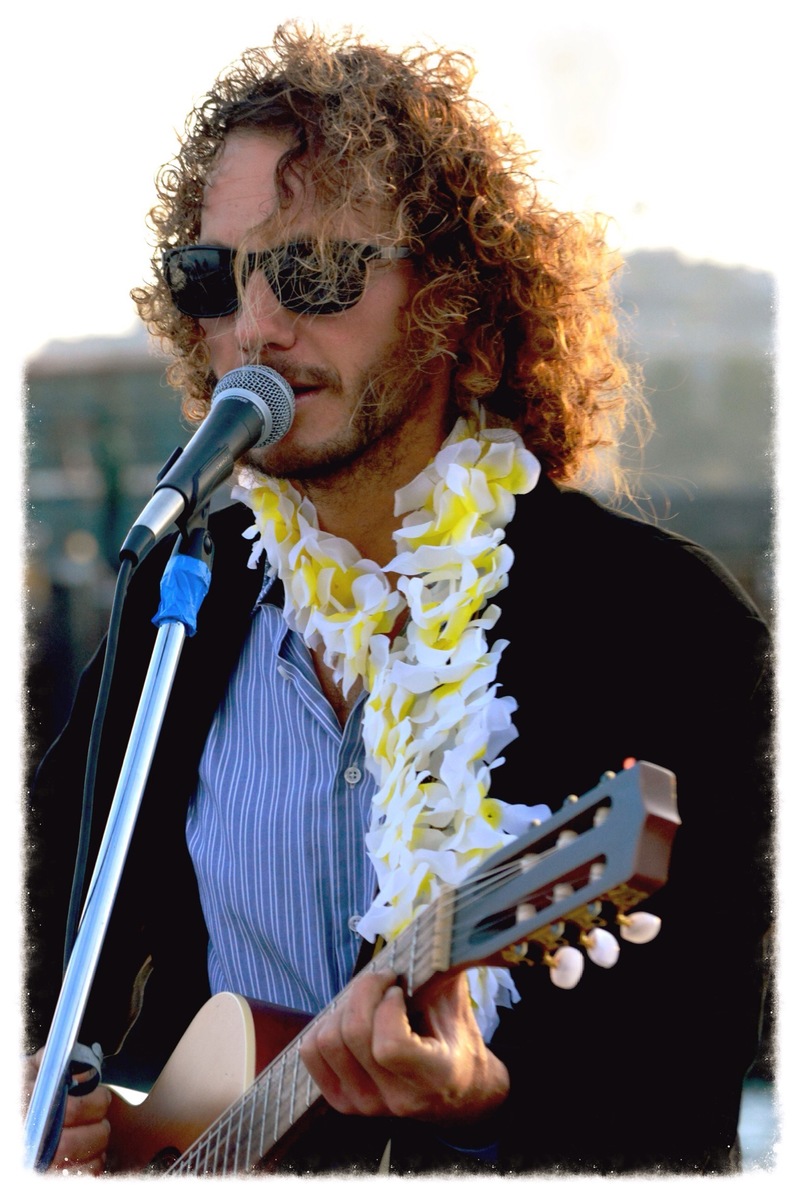 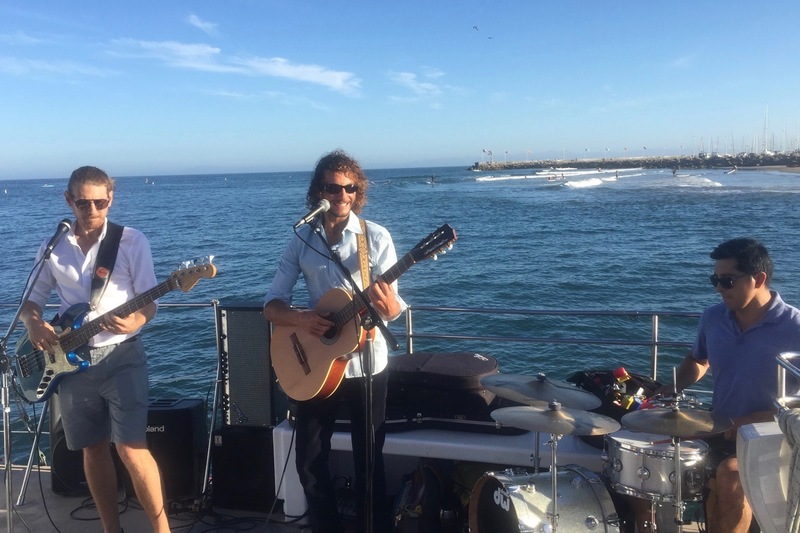 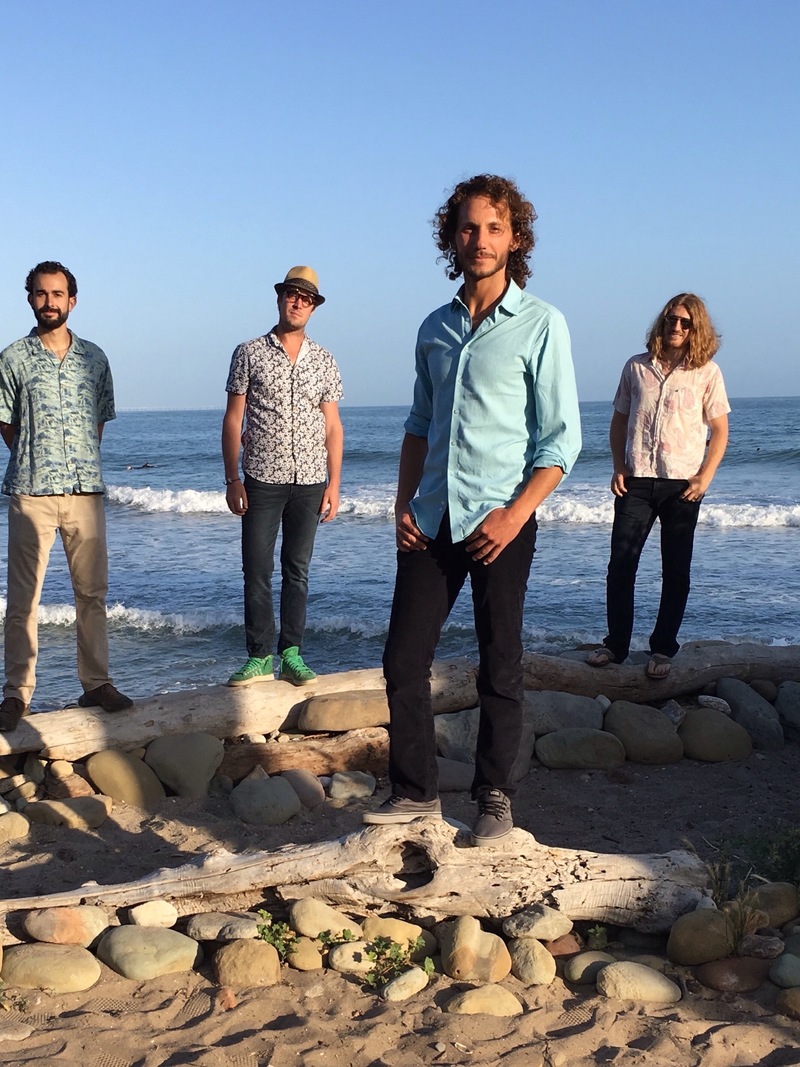 
David Segall is a singer, guitarist and piano player who plays an eclectic mix of upbeat rock, soul and reggae music. He performs both as a solo artist (when mellower, acoustic music is needed) and with his four-piece backing band (lead guitar, bass guitar and drums) when a more lively, dance-oriented show is requested. In addition to his large repertoire of cover songs (Beatles, Bob Marley, Jason Mraz, Otis Redding and Paul Simon to name just a few), David has released three albums of his own music and can weave in fresh, West Coast-style rock and reggae songs into any show. He and his band regularly play at festivals around the Central Coast and SoCal area, including the Summer Solstice Festival in Santa Barbara, the "Concert by the Sea" series at the Channel Islands Marina, and the Earth Day Festival.