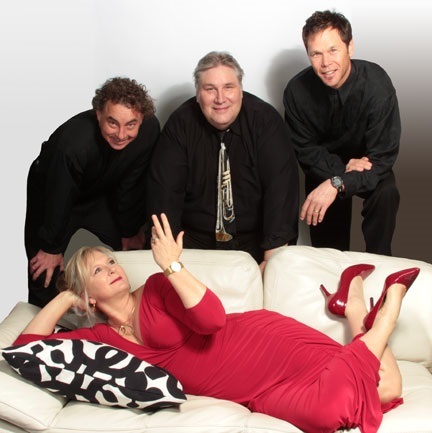 
Del Sol plays beautiful music beautifully. That's the Marin jazz ensemble's motto, and it's true. But beautiful can sometimes be boring. Luckily for jazz lovers, these musicians are anything but.

Formed in 2012, the band has recently added French jazz guitarist Jean-Michel Hure and Ecuadorian Percussionist Luis Carbo. They have been making the rounds of jazz-friendly venues like the No Name bar and Seahorse in Sausalito, and the Fenix and Panama Hotel in San Rafael as well as larger auditoriums at Berger Hall in Oakmont and performing for the Alexsander Valley Winery.

The connection made between the musicians and the audience take the music beyond what is was before in every performance.