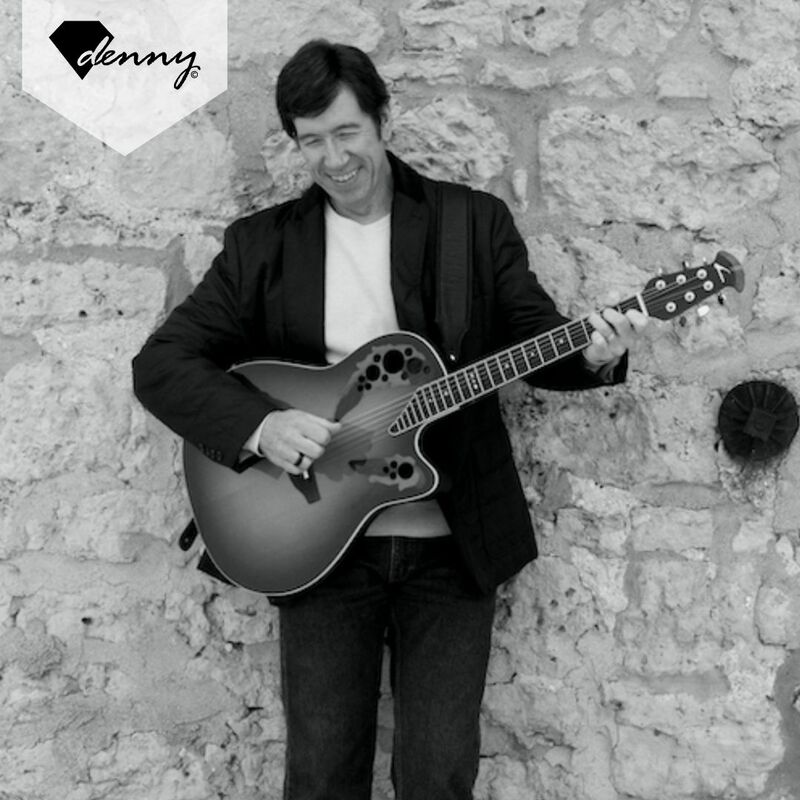 
Artists can be dime-a-dozen, but there is only one Denny.

Emerging from the elite Chicago music scene in Illinois, Award-Winning Neil Diamond tribute artist Denny Svehla began hitting the ground running in the music realm in 1999, and since that time has manifested into one of the most versatile and multifaceted tribute acts to hit the stage.

Projecting his own signature stylization to a very familiar sound, Denny’s baritone vocal approach and reminiscence of Neil himself has become a stand-out around the country and one of the most sought after acts since he started gracing venues & events nation-wide over the last 20 years. Comprised as a one-man show, he performed an exceptional high-attendance 89-city US Tour, “Neil Diamond Story”, and garnered critical acclaim and positive reception throughout every city the tour was booked.

Denny also won an award with The Akademia for Best Cover/Folk Song in 2016 for the song “Diamond Mountain”.

As Denny continues to compose, create, manifest and innovate throughout today and beyond.

This eventually lead to a chance meeting with Sean Kelly. A talented musician who was traveling with the group Sixpence None The Richer. A group most known for their hits, "Kiss Me" and "There She Goes". With Sean's help they created a group that has been playing in Nashville since, '2001'. "Denny Diamond and The Longfellows" has become a well known, long running act, performing a tribute to the music of Neil Diamond. They perform regularly in Nashville and are often headlining Festivals and Corporate events.

Denny can also be seen performing with his two son's Lucas and Spenser. Together they are known as "Denny Diamond and The Family Jewels". They have delighted audiences across the nation performing their fun and energetic tribute to one of America's favorite singer/songwriters, Neil Diamond. Mix in songs made famous by artists like Johnny Cash, Roger Miller and various other entertainers to round out an evening of great music. They have proven to be a great addition to any Festival or Corporate Event.