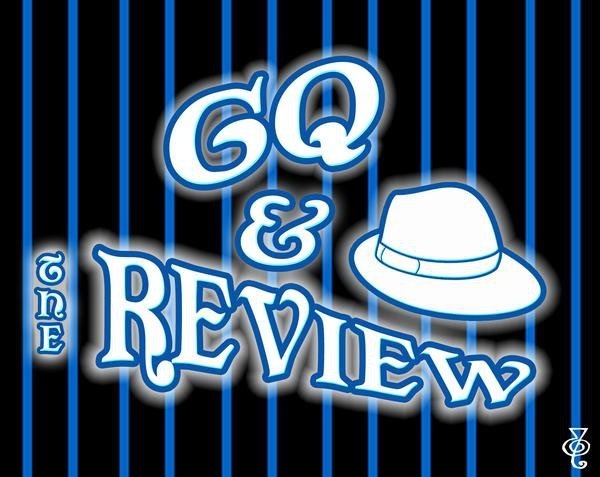 GQ and The Review


GQ & The Review is an outstanding group of seasoned individuals. This five peace band consists of five key players a young and talented individual by the name of Gabriel Quiroz aka "GQ" leads some of the most talented players in San Diego. To introduce these wonderful musicians I must first of all say that it is a true blessing from God to be able to play with my father who is a lead guitar player with me in my band his name is Alfred Quiroz aka "Freddy-Fussion".

Growing up I shadowed my father as a young kid following in his footsteps and seeing and hearing his musical influence. Along with my fathers influence I also grew up admiring the solid bass rythm of Milo Flores aka " Mi-Low" and the consistent ability to make people get up and feel the bass lines that he played effortlessly. Along with my father and Milo Flores I also grew up watching a truly talented drummer by the name of Bobby Forester aka "Bobby Bam-Bam Washington. With a very classic rock influence and the feels with tight beats that come out of Bobby Forester's playing this individual can rock the house down. Together the three of them playing together for soo long and myself admiring their abilities to get in touch with their inner soul I then started to create a dream and a passion for singing and writing my own lyrics. But it was not until I was about 18 when I first started to show people that I was a natural born singer and had a extremely strong passion for music. Eight years later I am now the lead singer laying down the funk with Motown, Classic Rock, Santana, Beatles, Rolling Stones, and so much more!