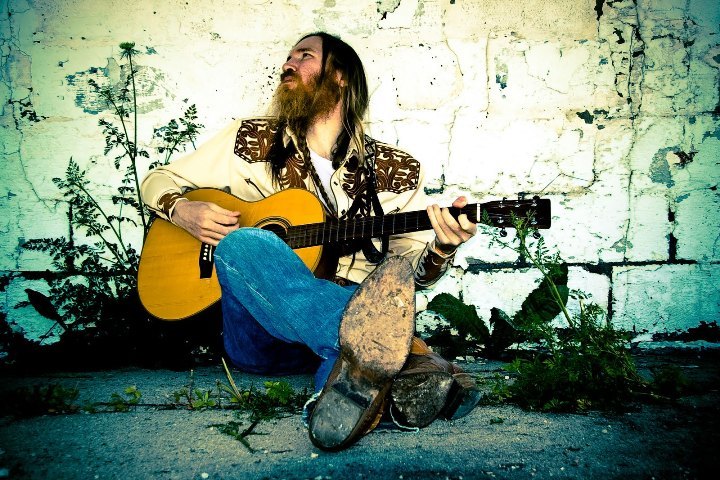 
Jaik Willis has hundreds of hours worth of cover material stretching all genres from Duke Ellington to Metallica to Alicia Keys to Neil Young, and Everything in between. He studied classically at CSU & ISU, studied Jazz at the prestigious Berklee College of Music, and rock at Musician's Institute in Hollywood. He is enormously versatile.

has moved well over 15,000 CDs by hand with no outside assistance, one by one, hand to fan. His song “Leaving Vancouver” was featured on the front page of the Chicago Sun Times website accompanying an article and a 2 page photograph in the paper itself. Chicago Tribune ran a feature article in 2009. His song Checks & Balances was featured on Neil Young's website for over a year. A new album is in the works for 2010.

Jaiks 4-octave voice stretches out in vocal solos, scatting and beatboxing; over his high-energy acoustic guitar work on original songs that are accessible and lyrically intriguing. The focus is on keeping the show fun for the audience.

Jaik is an educated musician, having trained at Berklee College of Music in Boston, Illinois and California State Universities' music departments, and in Hollywood's Musician's Institute as their youngest student when he was 16 years-old. He spent all of his teen-age years practicing 10-16 hours per day. After studying jazz and Euro-classical music, Jaik received an ethno-musicology/ anthropology degree with a thesis on microtonal guitar music from Mauritania. He is always seeking performance opportunities and new avenues forward for his music.