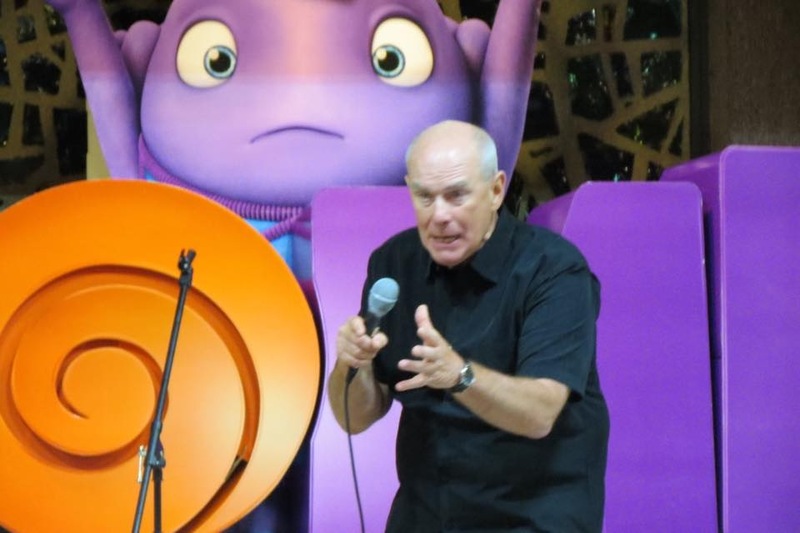 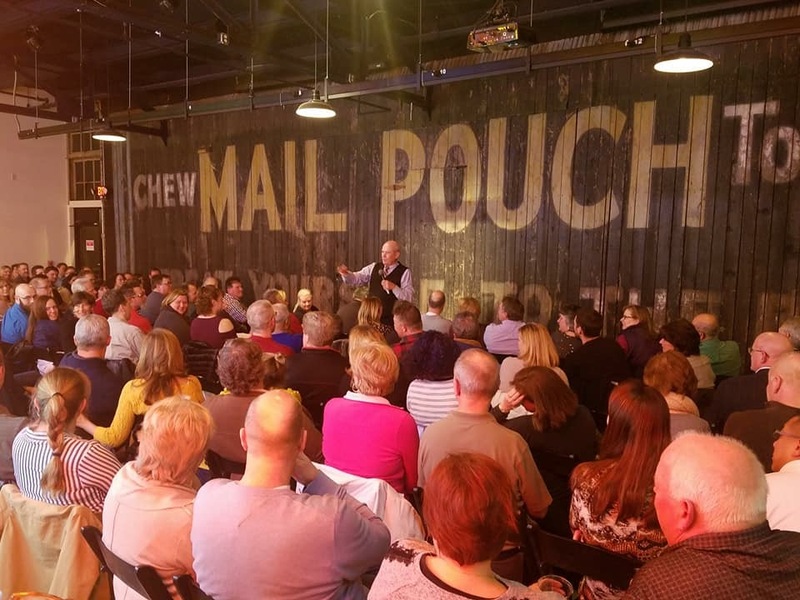 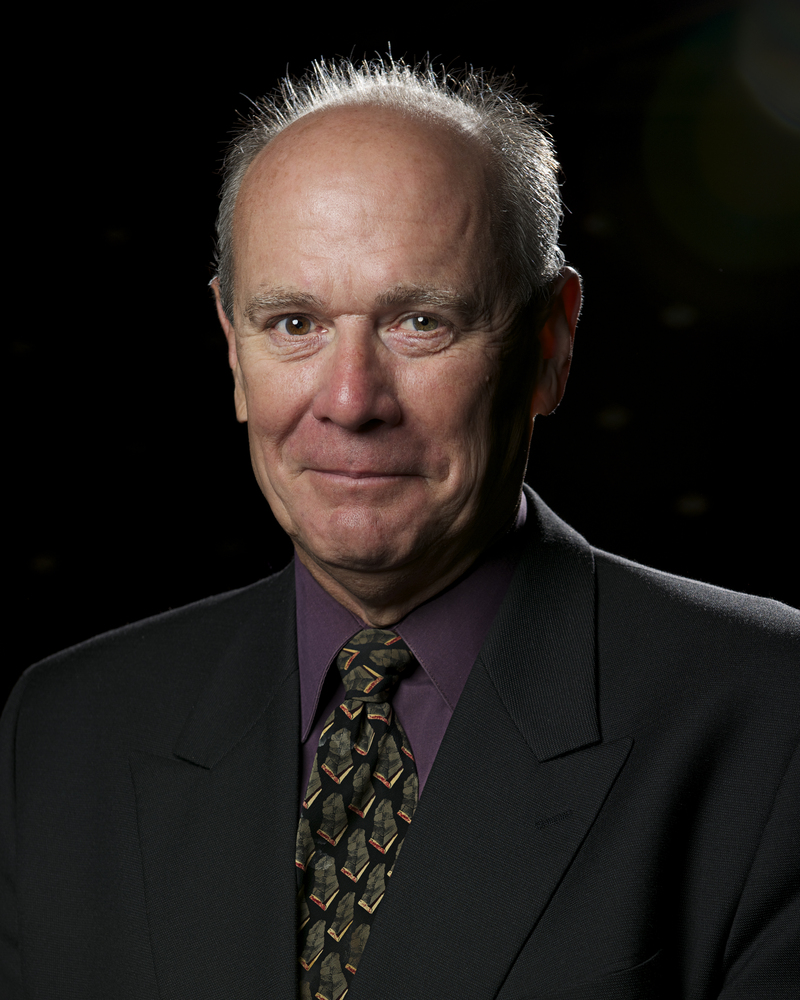 Jeffrey Jena is one of the top corporate and cruise comics working today. His forty years of live performance experience and over forty national television shows, both as an actor and comic give him the ablity to work for any audience. His experience as both a writer and a performer give him the experience to know exactly how to present your event with a hilarious evening of comedy. Jeff can customize an evening's entertainment just for your group.

Jeff has a forty minute Dry Bar Comedy special that can be seen by searching YouTube for "Jeffrey Jena dry bar comedy ".
His television appearances include Comics Unleashed with Byron Allen and the Bob and Tom Show on WGN cable. His newest CD " I'm Only Saying This Once" is available on major music download sites. You can check out a listing of some of his corporate clients and other appearances on the Bio page.

In his forty years as a stand-up comic Jeffrey Jena has appeared on over forty national television show, including Comics Unleashed, The Bob and Tom Show, The Dennis Miller Show, HBO, MTV, Evening at the Improv, NBC Friday Night and The Showtime Comedy Club Network.

As an actor he has been seen on Murder She Wrote, Hunter, appeared in shows with Jenny McCarthy and Weird Al Yankovic and in several films including "Raising the Dead" with Allison Eastwood. Jeff has played over 1000 venues including clubs, Las Vegas, and cruise ships. He has opened for acts as varied as Barry Manilow, Jeffrey Osborne, The Temptations, Delbert McClintock, and Englebert Humperdinck.

Jeff has also written jokes for a wide variety of comedians including Ron White and Marty Allen. Jeff is also a frequent guest on the Bob and Tom Show, a nationally syndicated radio show and the Mark Germain Talk Show in Los Angeles. In addition he had appeared at hundreds of corporate functions and golf outings.