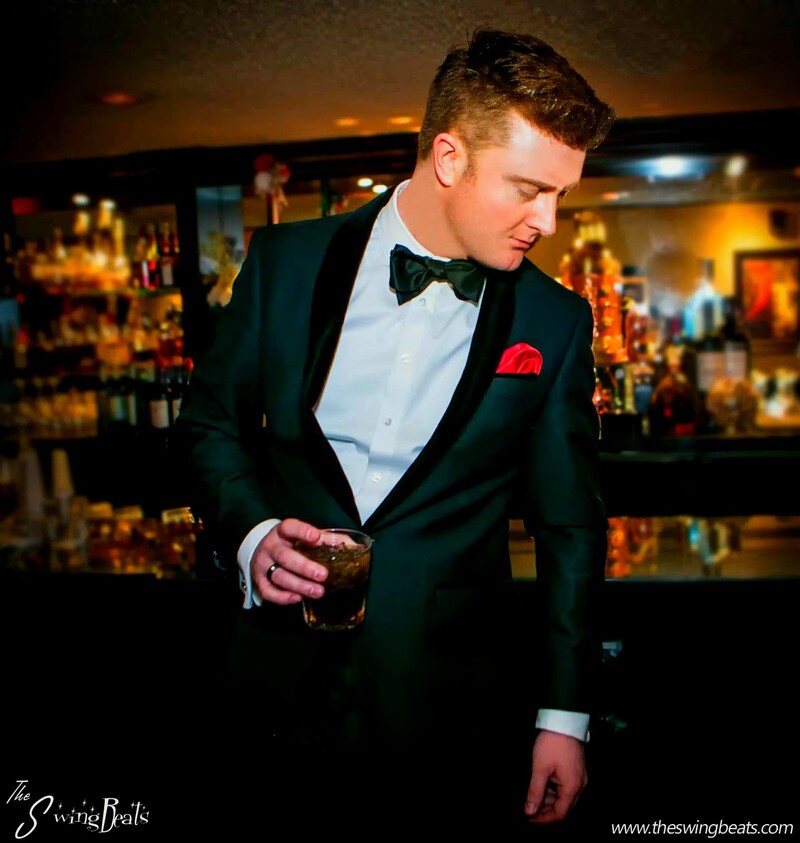 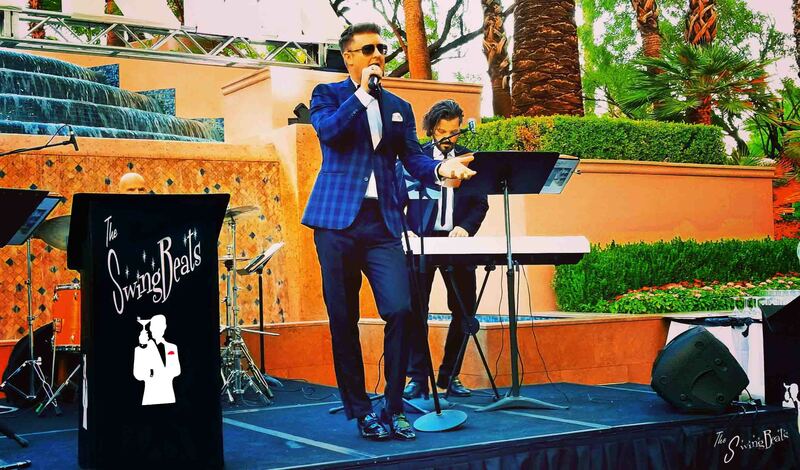 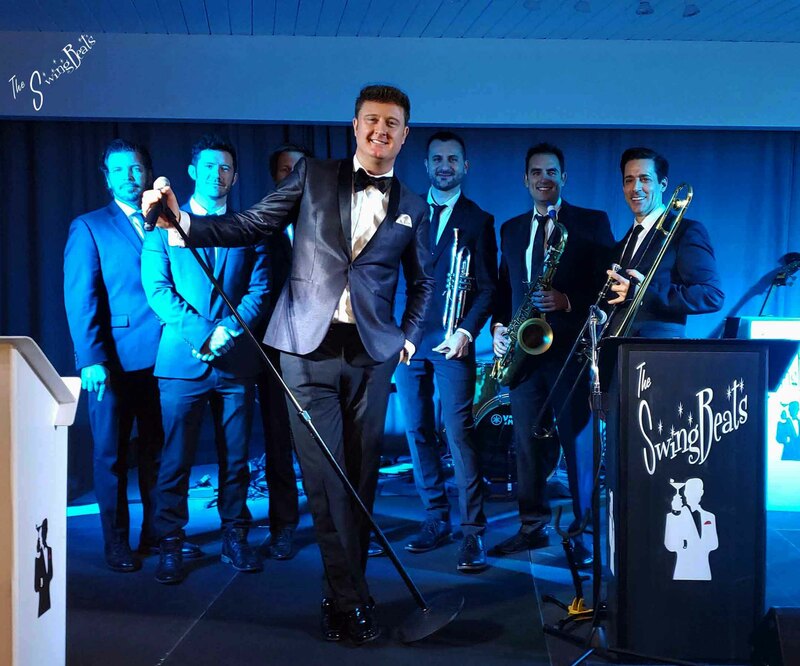 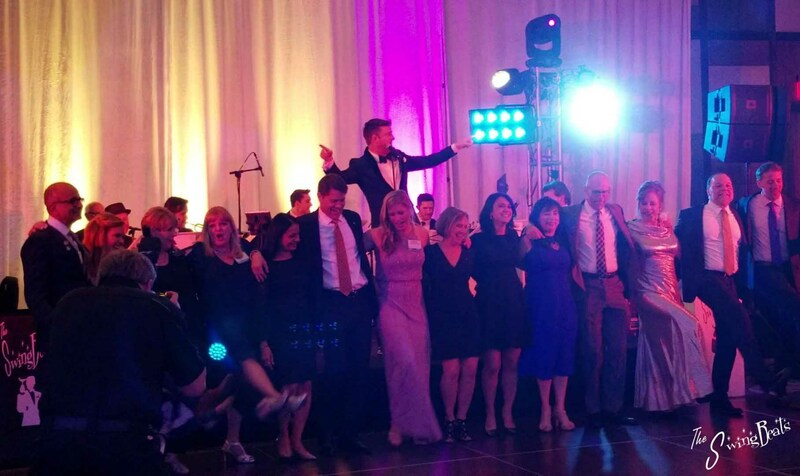 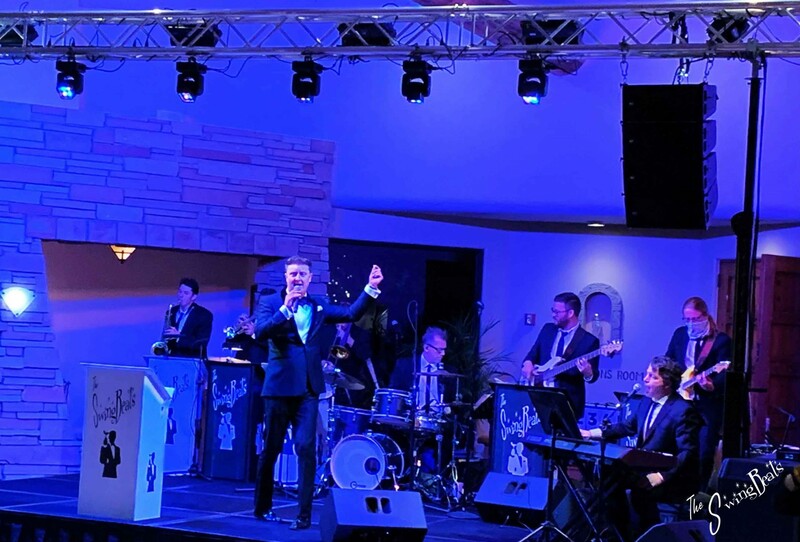 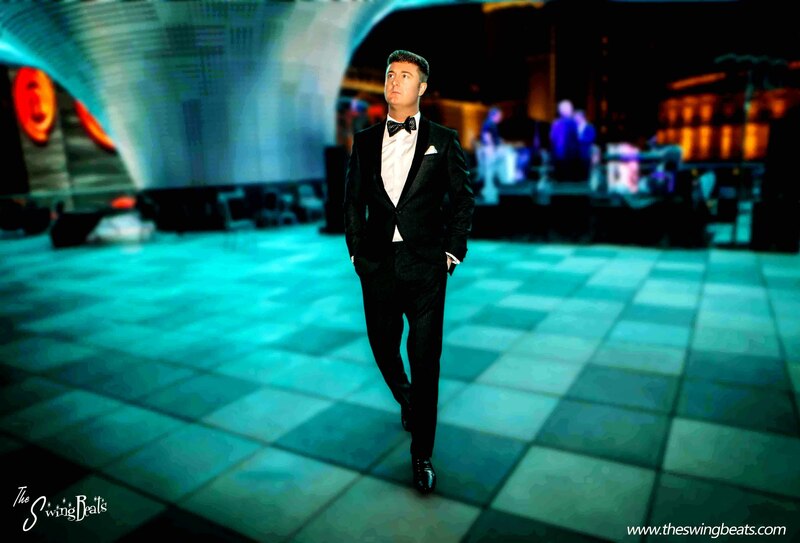 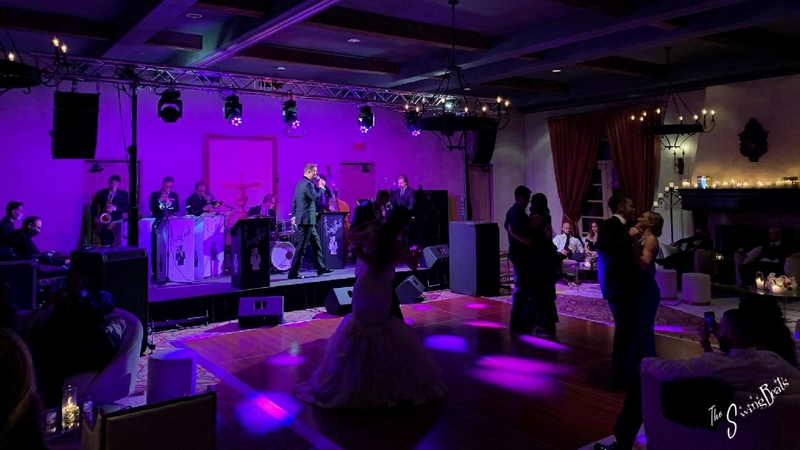 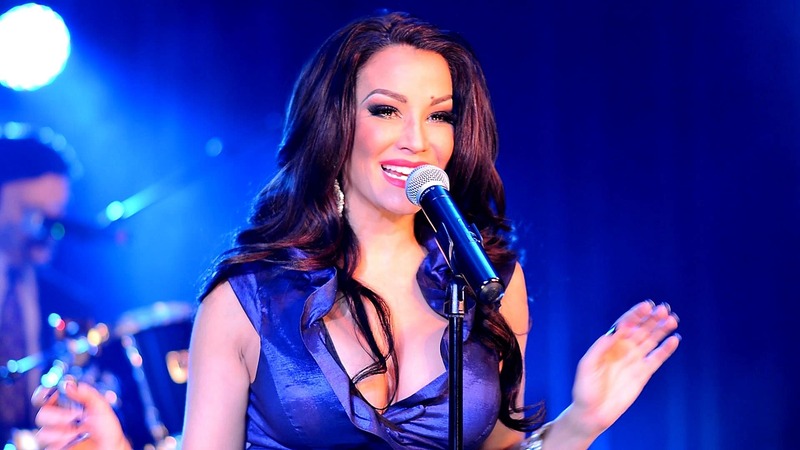 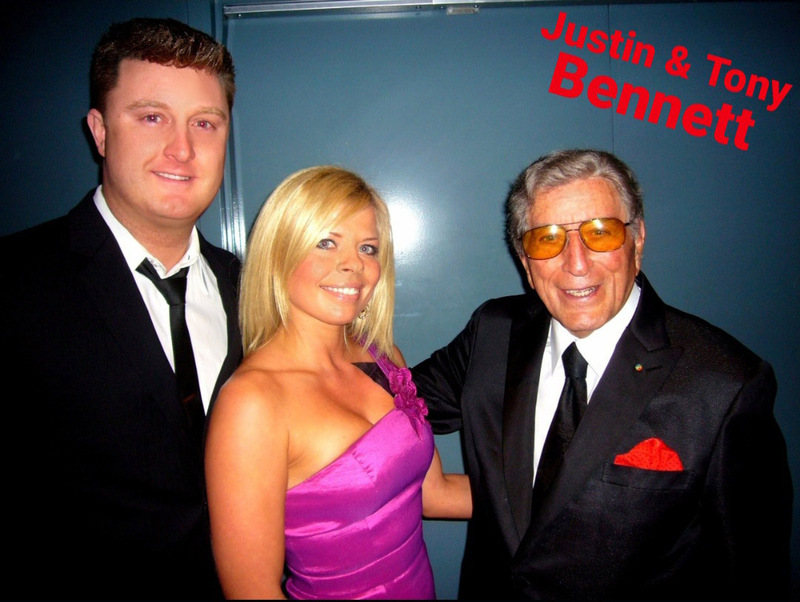 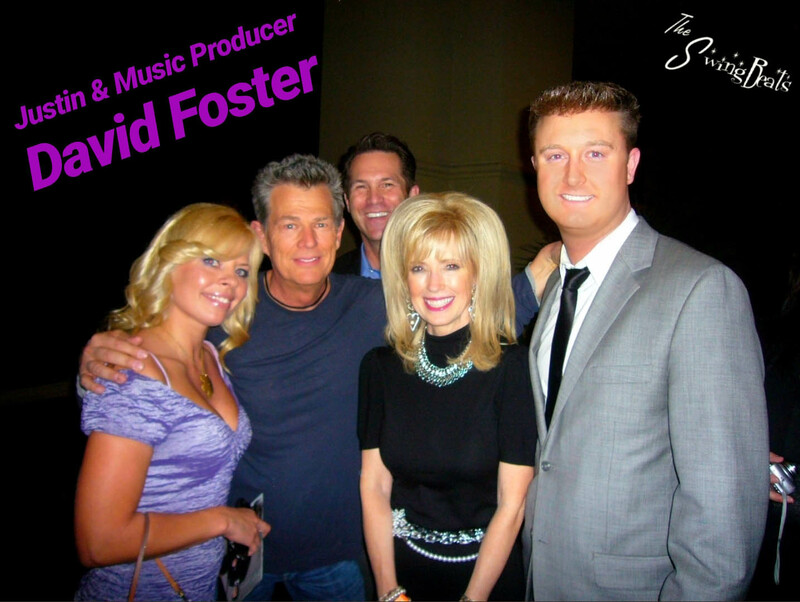 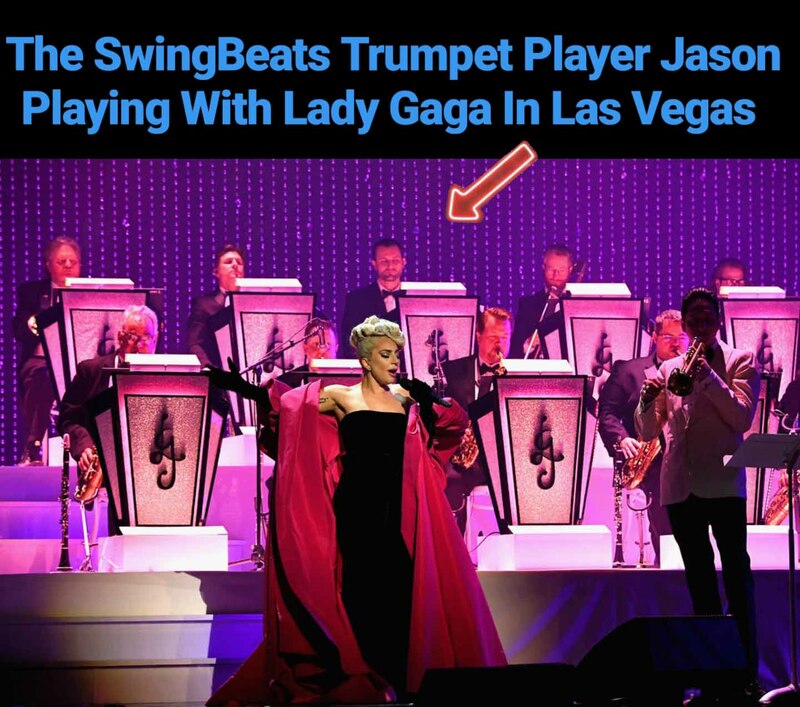 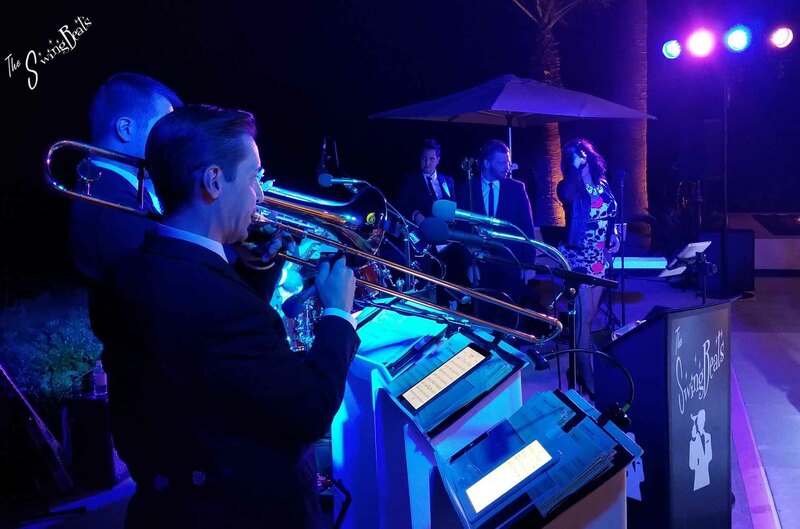 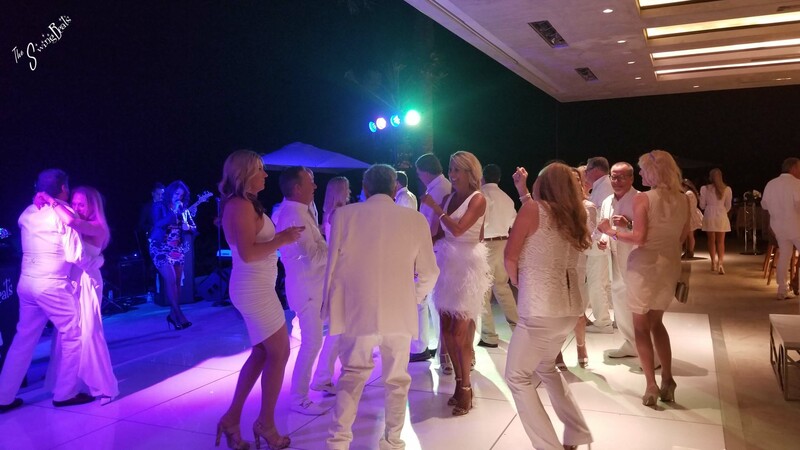 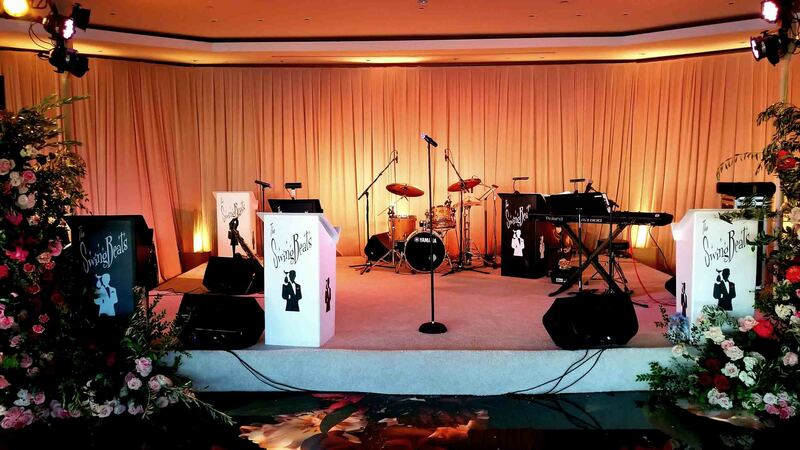 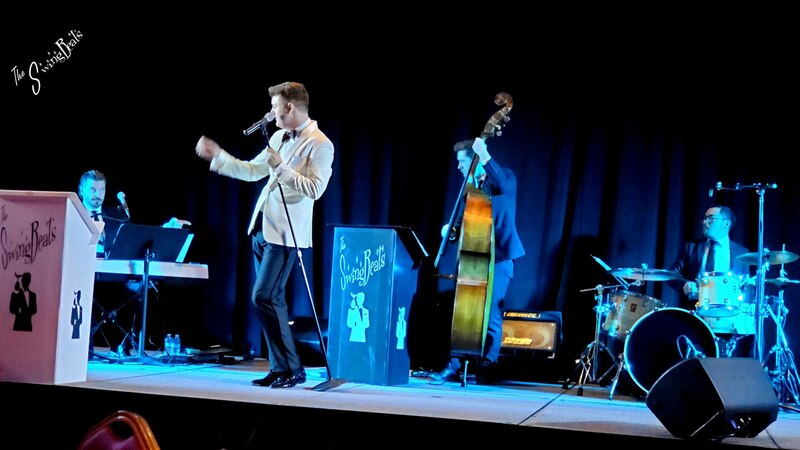 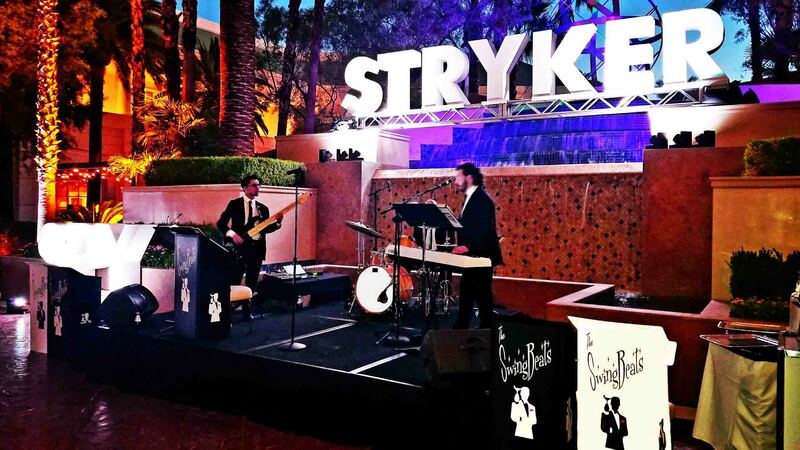 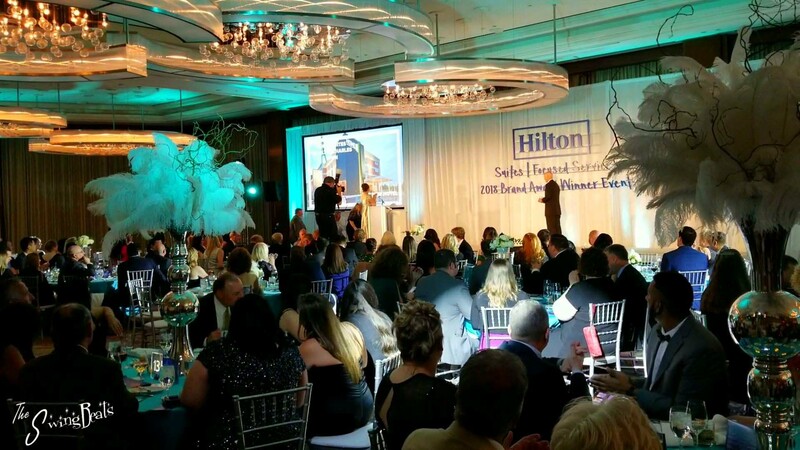 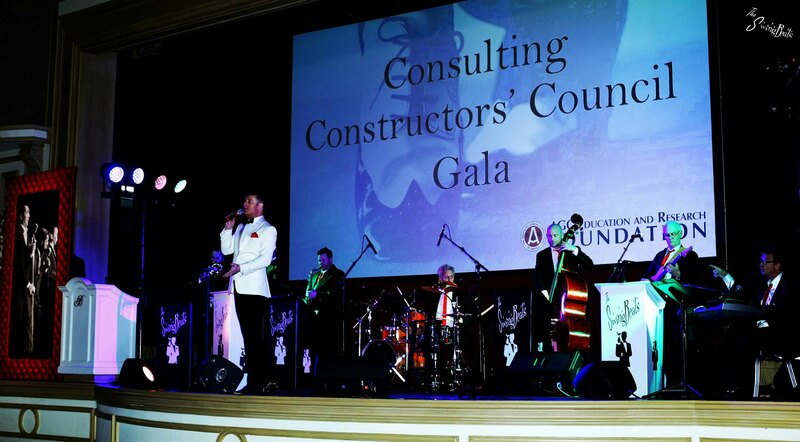 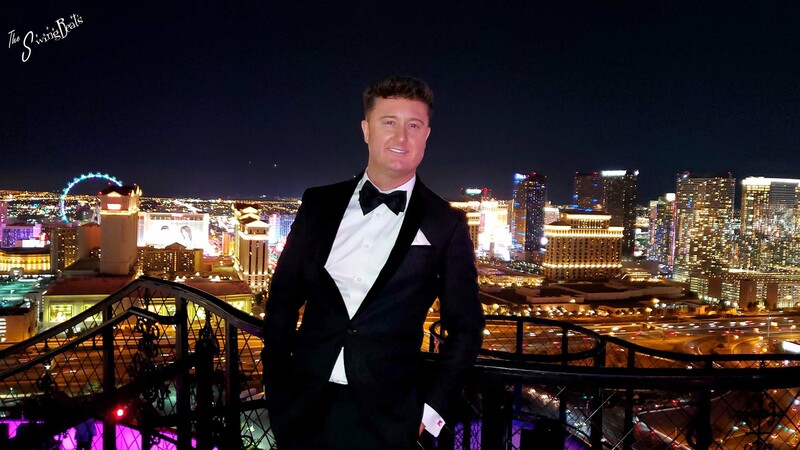 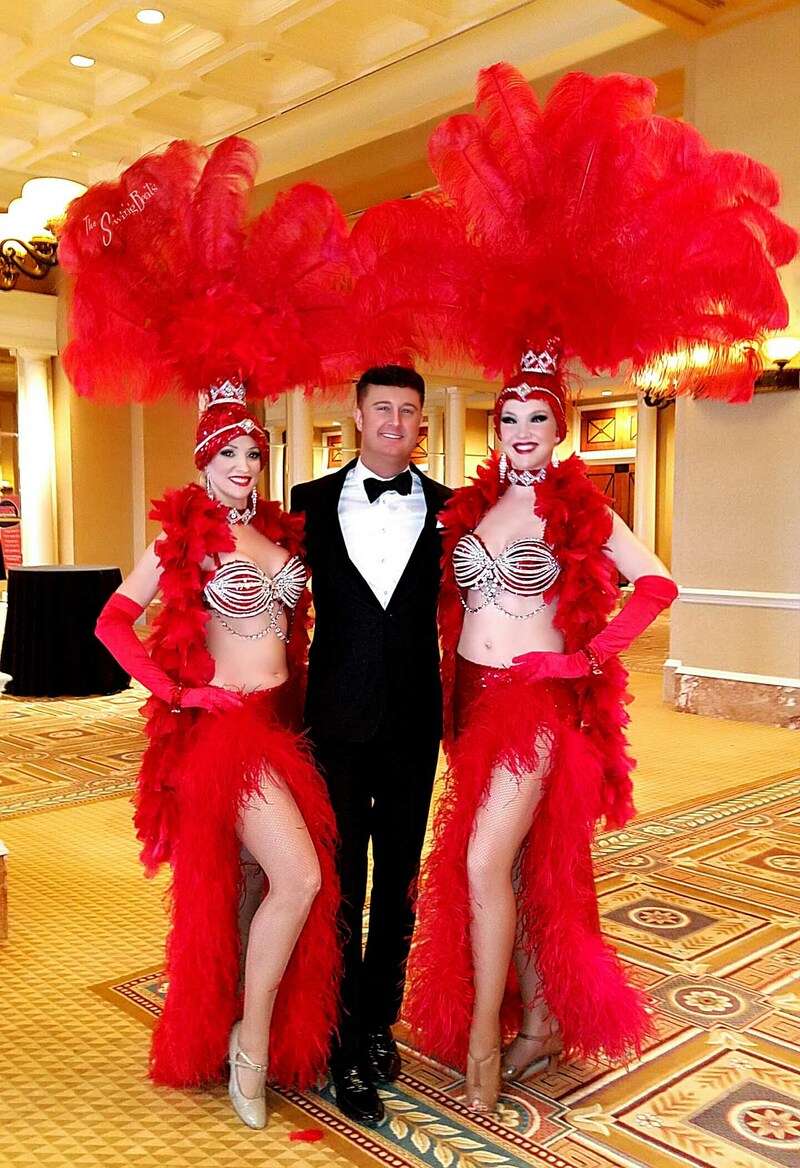 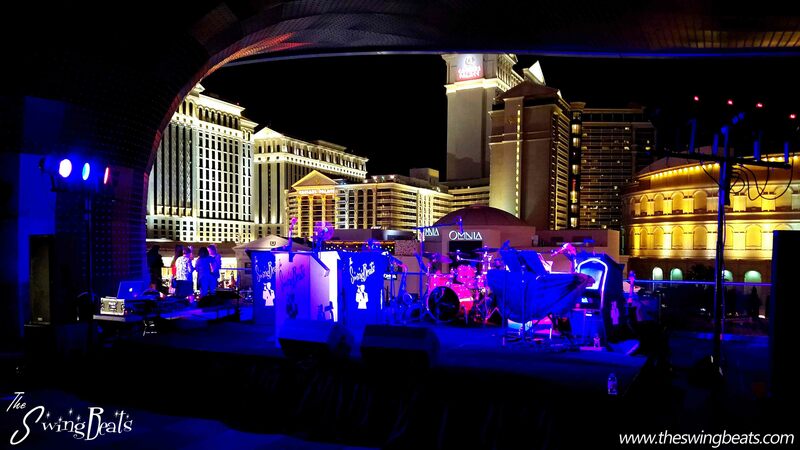 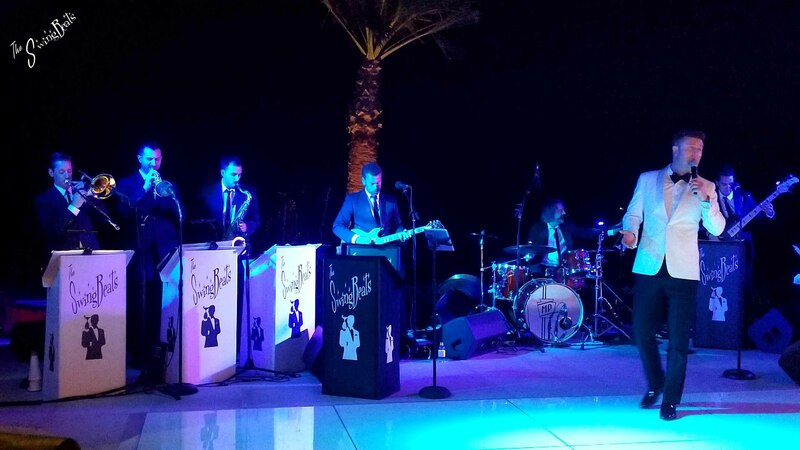 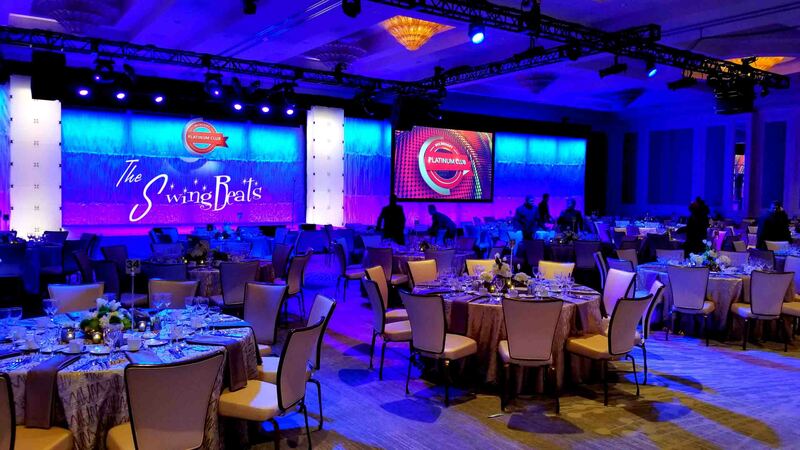 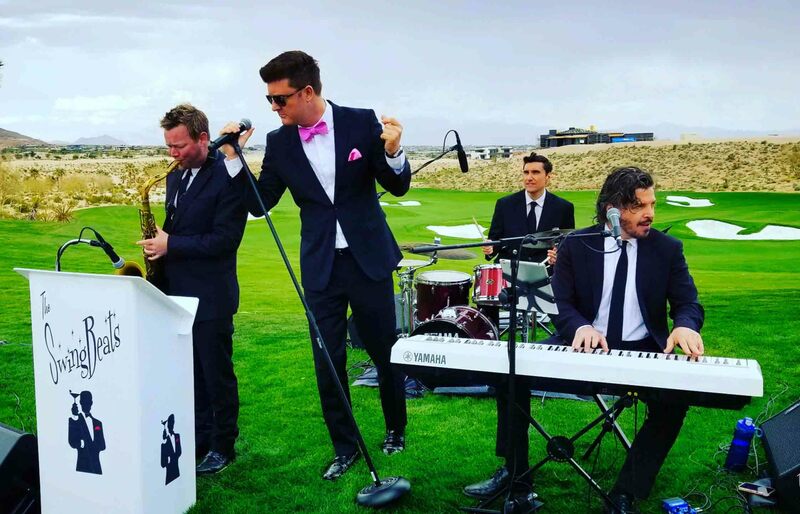 Trusted by some of the world’s largest corporations to enhance their most important functions, Justin and his premier band have been featured on PBS television and specialize in providing upscale music entertainment for all types of corporate events and luxury private functions nationwide including dinners and cocktail mixers, black tie galas, general sessions, awards banquets, charity fundraisers, high energy dance parties, and weddings. From Sinatra to Bruno Mars, from cocktails and dinner to the dance floor…The SwingBeats have you covered.

Being a lifelong fan of the “Rat Pack,” Justin's style harkens back to the "Golden Era of the Lounge Crooner" when Frank Sinatra, Dean Martin, and Sammy Davis Jr. were the biggest stars in Las Vegas. Justin expertly delivers the class and sophistication of Frank and Dean in a vintage, yet modern style. When the crowd is ready to party, Justin and the band build the energy and transition to high energy dance floor fillers from artists such as Bruno Mars, Justin Timberlake, Maroon 5, Earth Wind & Fire, Amy Winehouse, Michael Buble, Journey, Lady Gaga, Fleetwood Mac, Donna Summer, Whitney Houston, Taylor Swift, Ed Sheeran, and many more.

The SwingBeats band members are the best of Las Vegas’s most in demand, A-list musicians, some of whom also play with Lady Gaga, Andrea Bocelli, Aerosmith, Boys II Men, and Celine Dion. The band is fully customizable and available in large sizes from a stunning 8 piece Show Band with horns to a spectacular 18 piece Big Band. Smaller band sizes range from a Cocktail & Dinner Duo, Trio, or Quartet, to a 5 or 6 piece band. Female singers can also be added alongside Justin for an expanded play list of high energy dance music or elegant jazz standards.

Justin & The SwingBeats look forward to playing your next event...it's going to be an unforgettable party!