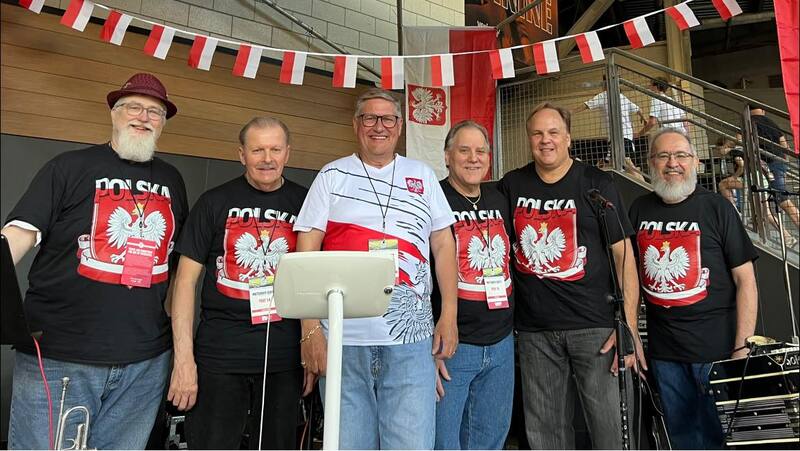 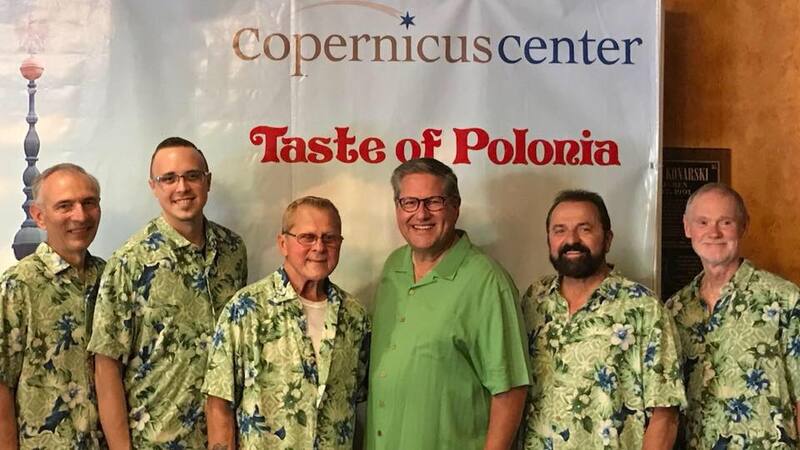 Since 2009 the Traditional 6 piece "Chicago Style" Polka Band has appeared across the country, recorded both a DVD and 2 CD's and their appearances on television's Mollie B Polka Party has played to rave reviews.

Stras has been one of the most influential people in polka music for the last four decades and is a member of The International Polka Associations' Polka Hall of Fame and in 2022 the band was featured at Solider Field during the Chicago Fire's, as well as, the Chicago White Sox's Polish Heritage nights and would be excited to bring Polka Confetti to the success of your Stras & Polkas go hand in hand.. Keith Stras has worked in every aspect of Polka Music.

In 2022 he’s celebrating a 46 year career in the genre. Elected to the Polka Music hall of Fame in 1999, he’s been heard each week on the air in Chicagoland over WPNA 1490 AM, Nationwide on Sirius XM Satellite and The Polka Jammer Network.

He’s a member of the prestigious Broadcasters Hall of Fame. In addition, you can see Keith on the nationally televised Jimmy Sturr Show where he serves as the programs emcee each week on RFD-TV.