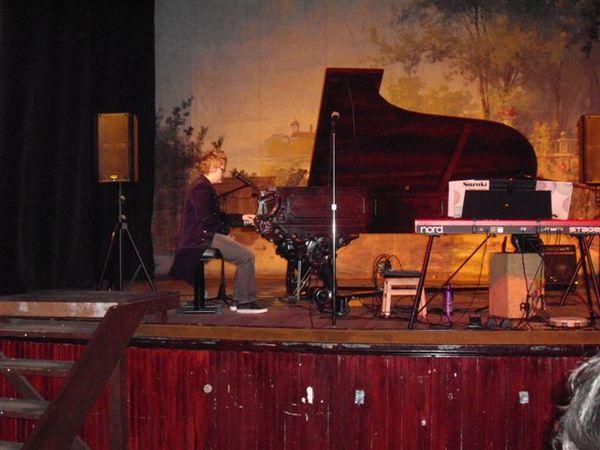 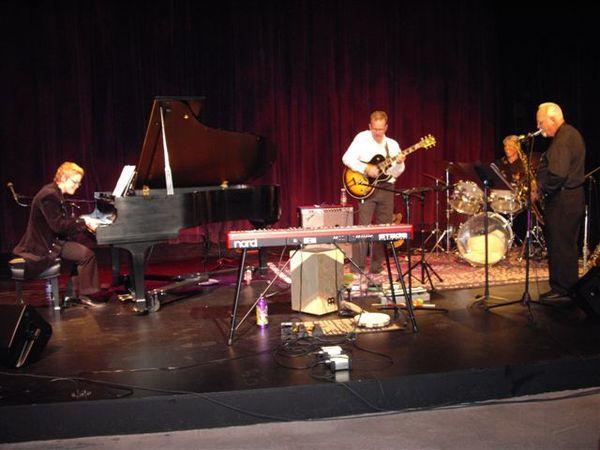 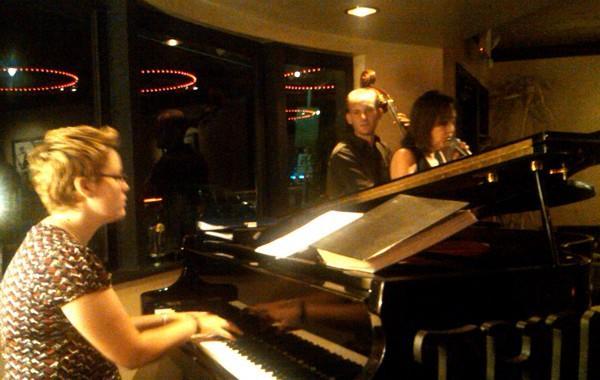 “What a wonderful player! She plays with exuberance and melodic maturity. One of myfavorites!” - Tony Dumas, bassist/studio musician

Lindsey was selected in 2011 and 2012 to perform her jazz arrangements of Bach’sfamous works as part of the Long Beach Bach Festival. Lindsey Hundley is theleader of LADY JAZZ, an ensemble that performs Hundley’s original jazz and wascreated to celebrate contributions and talents of female jazz musicians.